Here is a curated list of super expensive and some of the rarest possessions of Mollywood's superstar, Mammootty- unique cars, a few luxurious bungalows and many more. Check out!

Mollywood’s superstar, Muhammad Kutty Ismail Paniparambil, aka Mammootty, is counted among some of the highest-paid South Indian actors. Born on September 7, 1951, he had studied law and had practised for two years in Manjeri, before starting his acting career. He had made his acting debut in the movie, Anubhavangal Paalichakal, in 1971. Since then, he has never looked back, and in the last few years, he has appeared in more than 400 films. Not only this, but the Malayalam actor has also won three National Awards for Best Actor and seven Kerala State Film Awards, along with thirteen Filmfare Awards.

For the unversed, Mammootty was born in a middle-class Muslim family, in Kerala. He had tied the knot with his ladylove, Sulfath Kutty, in 1979, and they are proud parents of a daughter, Surumi and a son, Dulquer Salmaan. Following his father’s footsteps, Dulquer is also a well-acclaimed actor in Mollywood. Coming back to his possessions, let’s check out the millionaire actor Mammootty’s some of the super expensive collections. Mammootty and his family live a happy and fulfilled life in his house in Kochi, Ernakulam. This house is designed by his interior designer daughter-in-law and Dulquer Salmaan’s wife, Amal Sufiya. The estimated worth of this residence is priced at Rs. 4 Crores and features a lush green garden, an L-shaped sofa in the sprawling living area,  an inbuild home theatre and many more luxurious items. 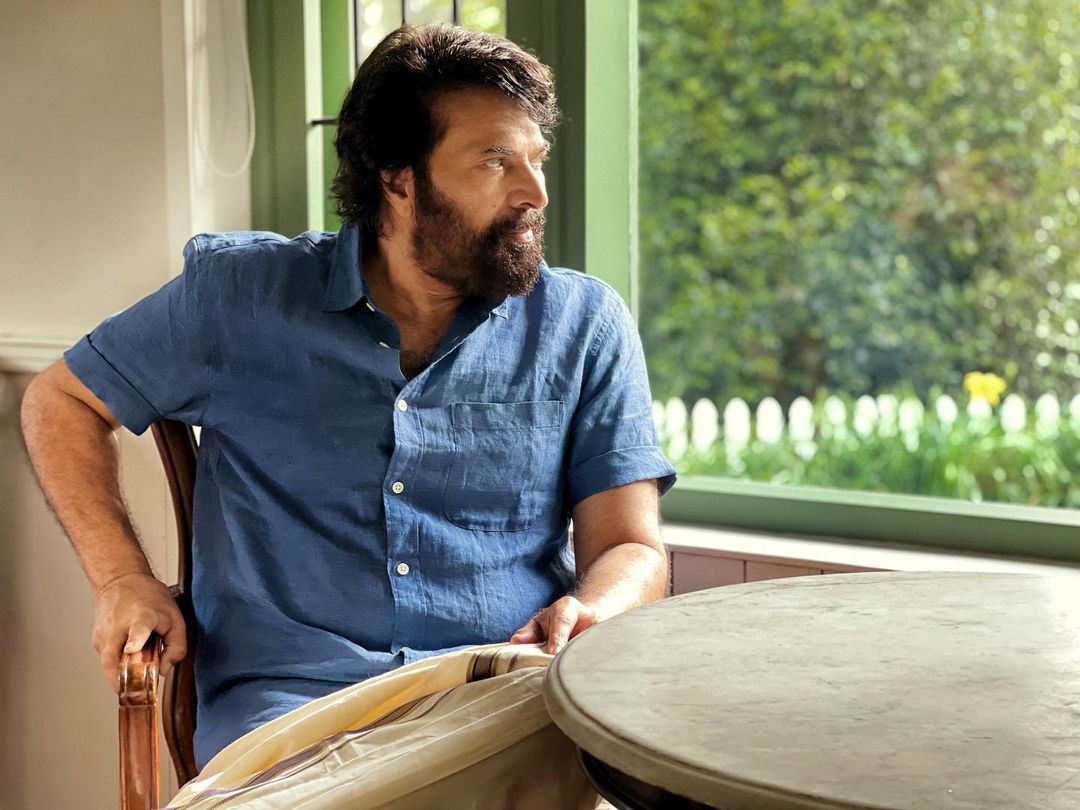 Apart from the Kochi residence, Mammootty is also a proud owner of many other valuable properties across Kerala, as per a report in Filmyfocus. Reportedly, the South Indian actor also owns a few other houses in Chennai and Bangalore. Mammootty is an avid social media user, and he often takes to his IG handle and shares glimpses from his life, making his fans go aww. He loves gadgets, and owns some of the unique cool gadgets. For instance, on September 20, 2020, Mammootty had taken to his IG handle and had shared a video flaunting his new camera. However, it was the price of the camera which had caught out attention. Upon doing some research, we found, that the EOSR5 comes with a whopping amount of Rs. 3,39,995 and is a super cool gadget to own. Sharing the video, Mammootty had written:

Suggested Read: Who Is Niharika Konidela? From Being A South Indian Diva To Getting Detained By Hyderabad Police

Starting with Mammootty’s immense love for cars, he was reportedly the first South Indian star to have bought an Audi. We can’t deny the fact that the actor has made the wealthiest garage in the industry with his massive collection of luxurious cars that is second to none. We name one, and Mammootty owns each one! 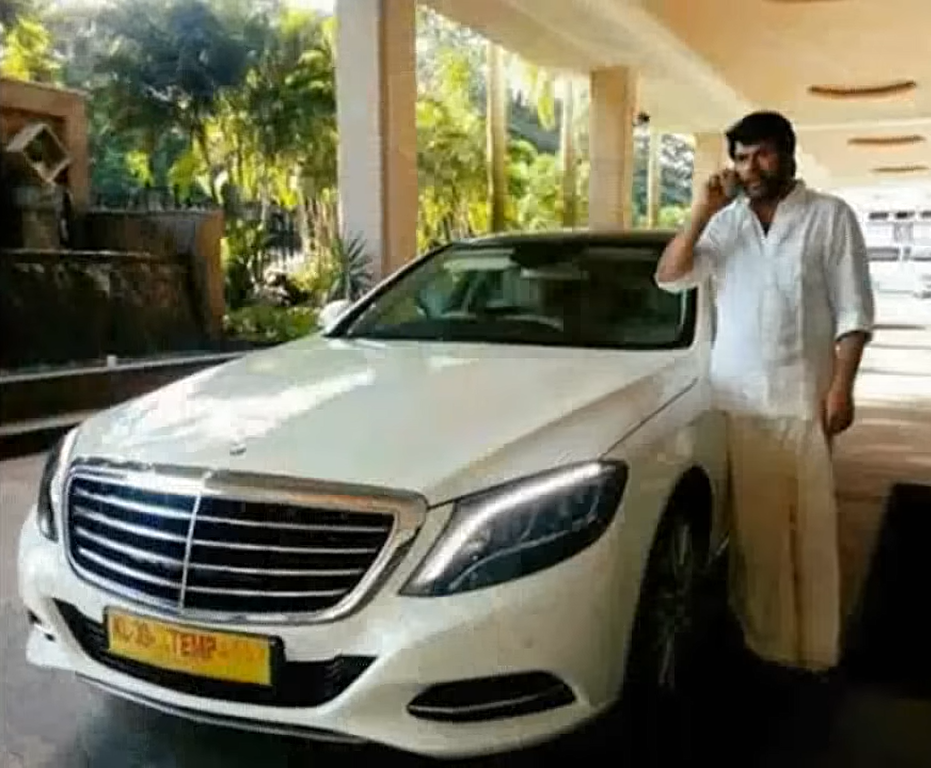 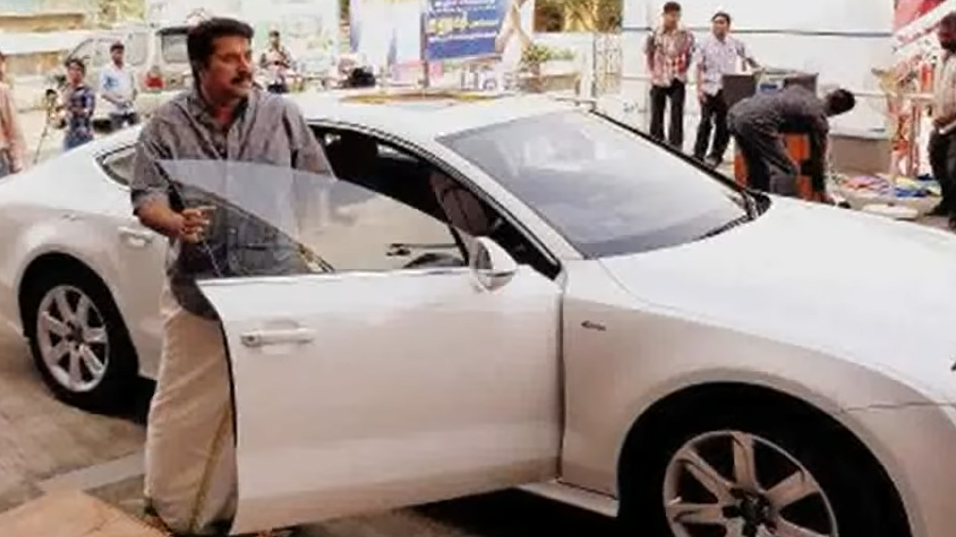 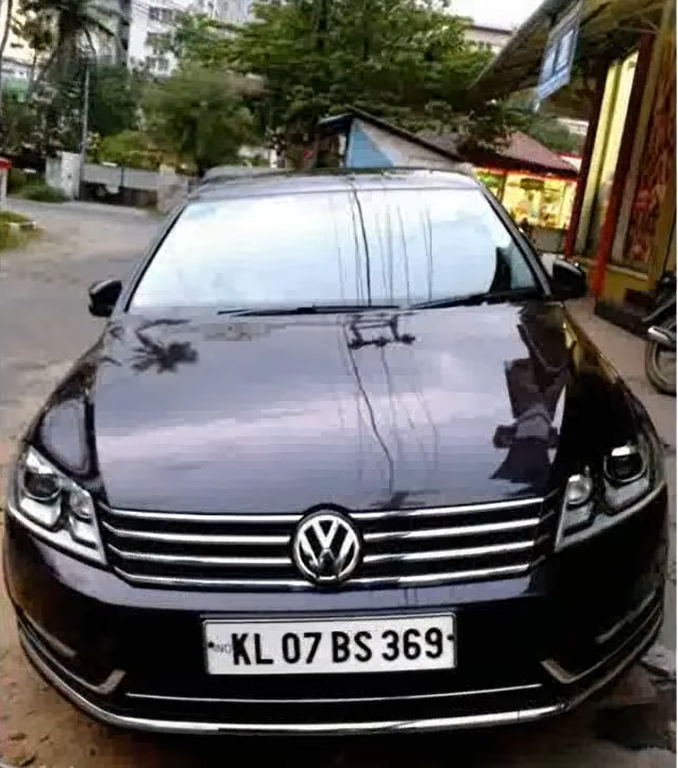 Talking about the mystery behind Mammotty’s ‘369 garage’, the massive number does not have much to do with the number of cars the Malayali superstar owns. However, his car collection and number 369 have a connection. The number plate of every car in his garage has this number atop it. Yes! You read it right. The number plate of all the cars in Mammotty’s garage is marked with the number 369, making it a completely unique collection. 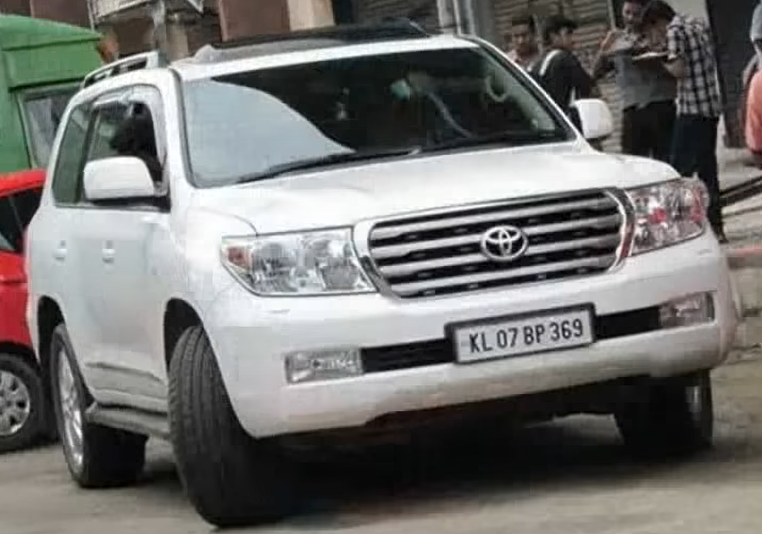 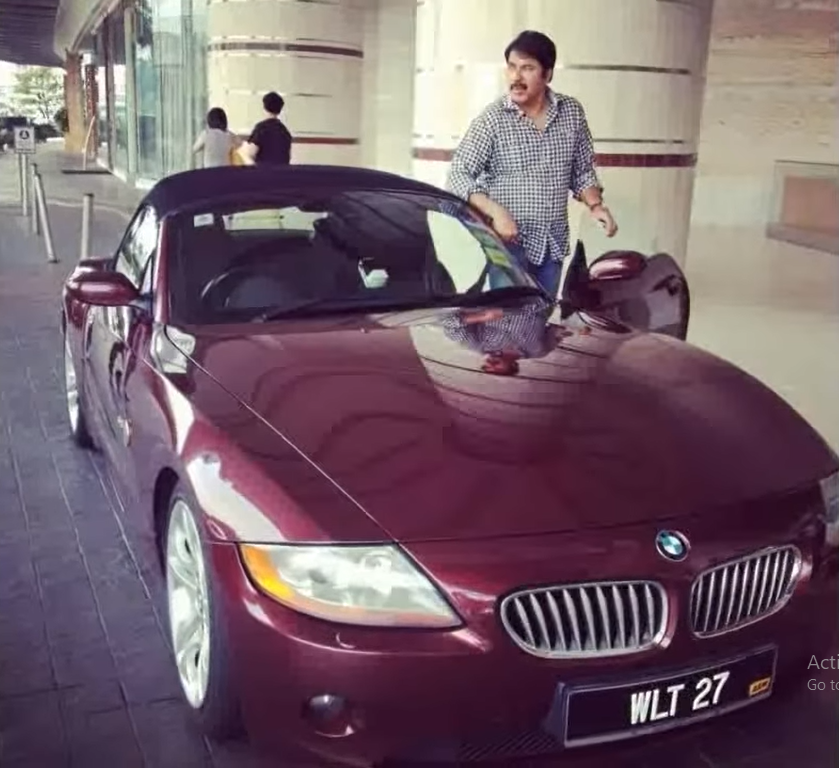 Mammootty had recently added a few automobiles to his collection, including a Ferrari 812 with a whopping amount of Rs. 5.75 Crores, Mercedes-Benz G-Class, which is estimated to cost between Rs. 1.72 Crores to Rs. 2.55 Crores, Jaguar F-TYPE worth Rs. 1.6 Crores, BMW X6 valued at Rs. 1.3 Crores, Range Rover Sport Rs. 1.5 Crores, and many others. 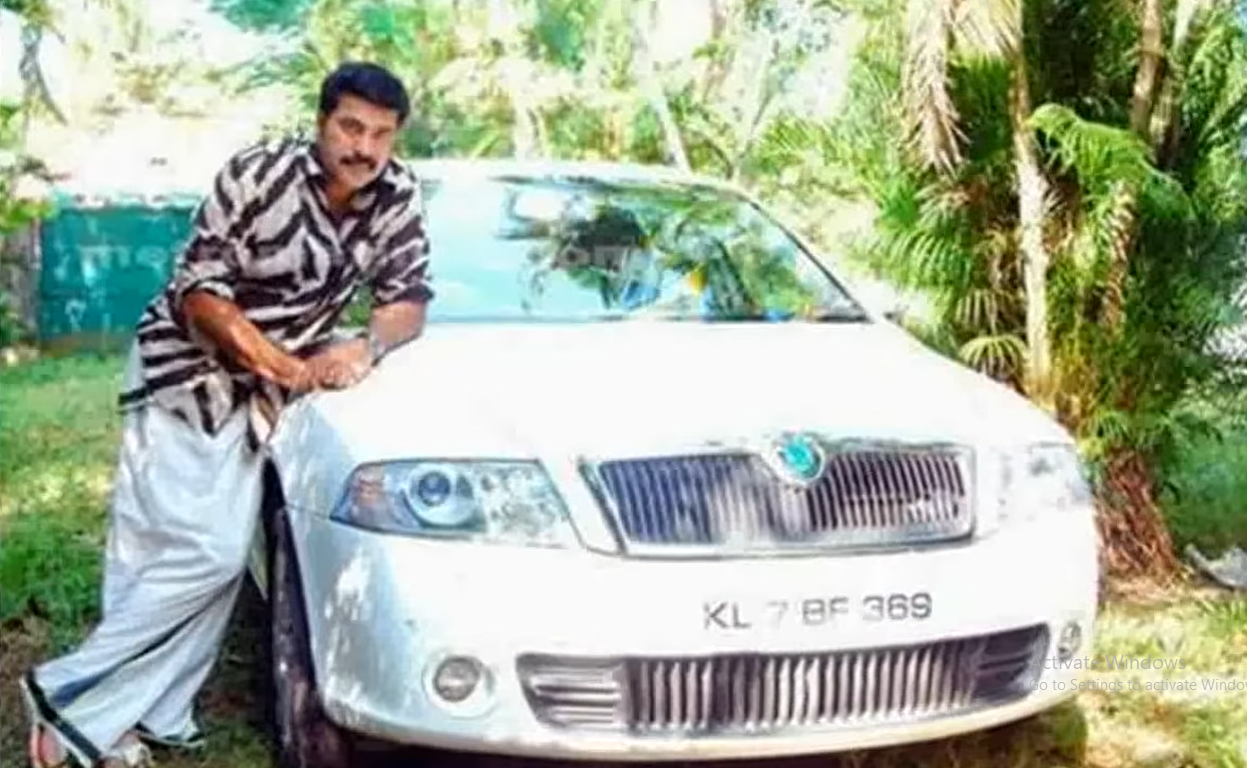 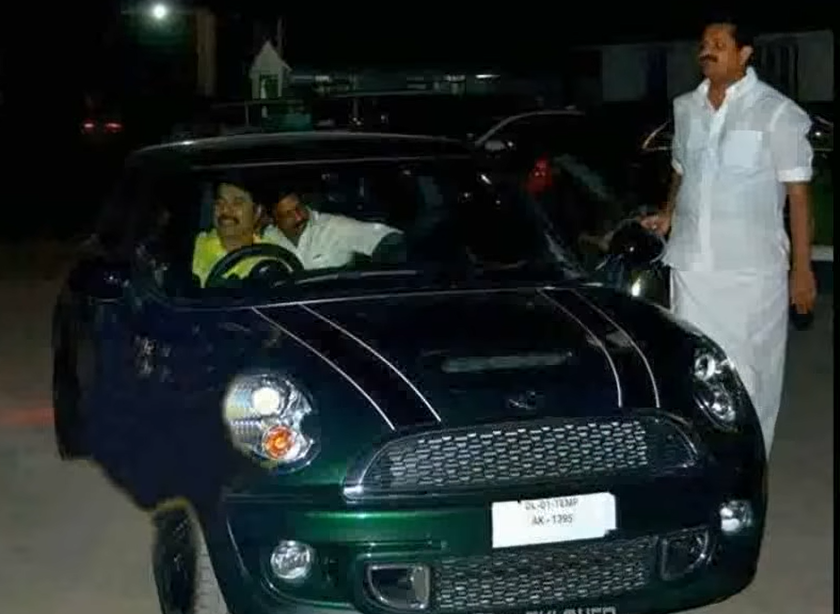 He is also known for owning some of the rarest cars like the Toyota Land Cruiser, priced at Rs 1.45 Crore, which has still not made its debut in India and is delivered from outside. Along with this, he also owns a Mercedes Benz Caravan, which is priced at Rs 1.70 Crores. According to media reports, Mammootty owns a luxurious car collection of more than Rs. 11 crores. However, his thirst for buying automobiles doesn’t end here, he also wons an Eicher Trailer, priced at Rs. 35 Lakhs. 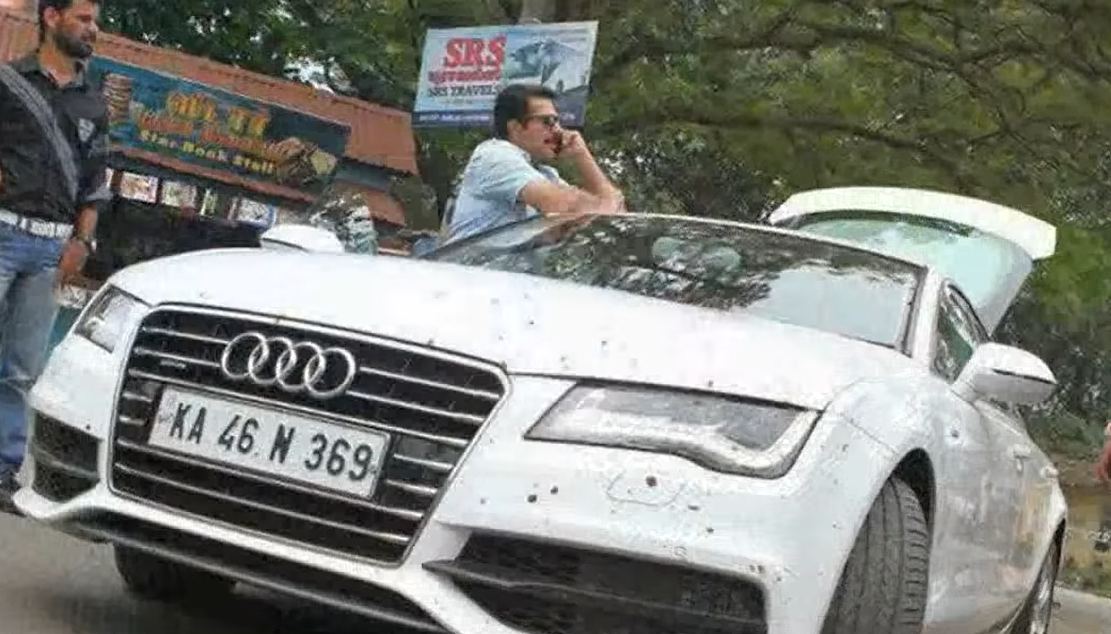 Mammootty’s involvement in works other than in films

The South Indian superstar is the Chairman of Malayalam Communication which runs all the Malayalam television channels, including Kairali TV, WE TV and People TV. He also runs a production house named Megabytes. Along with this, he is the ambassador of the Akshaya project, mainly developed in order to literate the remote districts of India. 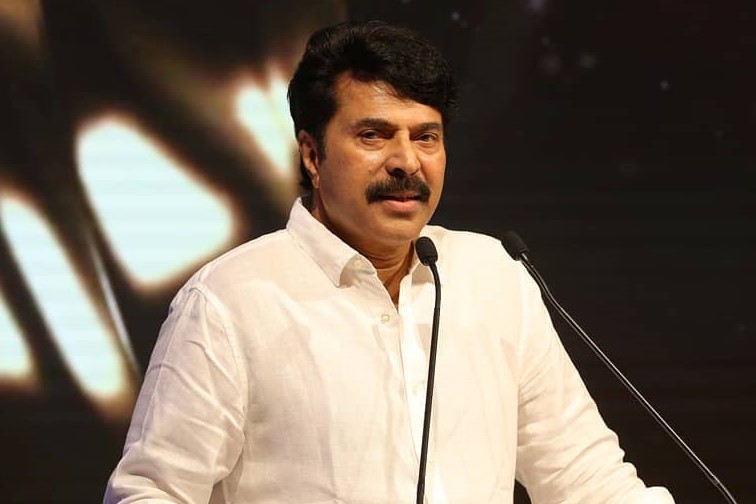 Mammootty is also the brand ambassador of zero-budget national farming. Along with this, he is the patron of a charitable organisation in Kerala named Pain and Palliative Care Society, which works for the betterment of patients with advanced levels of cancer. He also runs the charity project Street India Movement to eradicate child labour. He had also ventured into the free eye care and treatment project organised by Mammootty Fans Welfare Association and Mammootty Times, in association with Little Flower Hospital and Research Centre and the Eye Bank Association of Kerala. In addition, he had also launched My Tree Challenge in 2014, in response to the challenge of planting more and more trees. Similarly, he is part of many such projects and charity programs which in turn help him in his annual income. Salary and Net Worth of Mammootty

Even at the age of 71, Mammootty is still active in his professional life. He earns a salary of about Rs. 10 Crores for each of his movies. However, along with his movies, his involvement in many other works, helps him earn reportedly a tremendous amount of Rs. 10 Million every year. And reportedly, his current net worth is about Rs. 340 Crores. 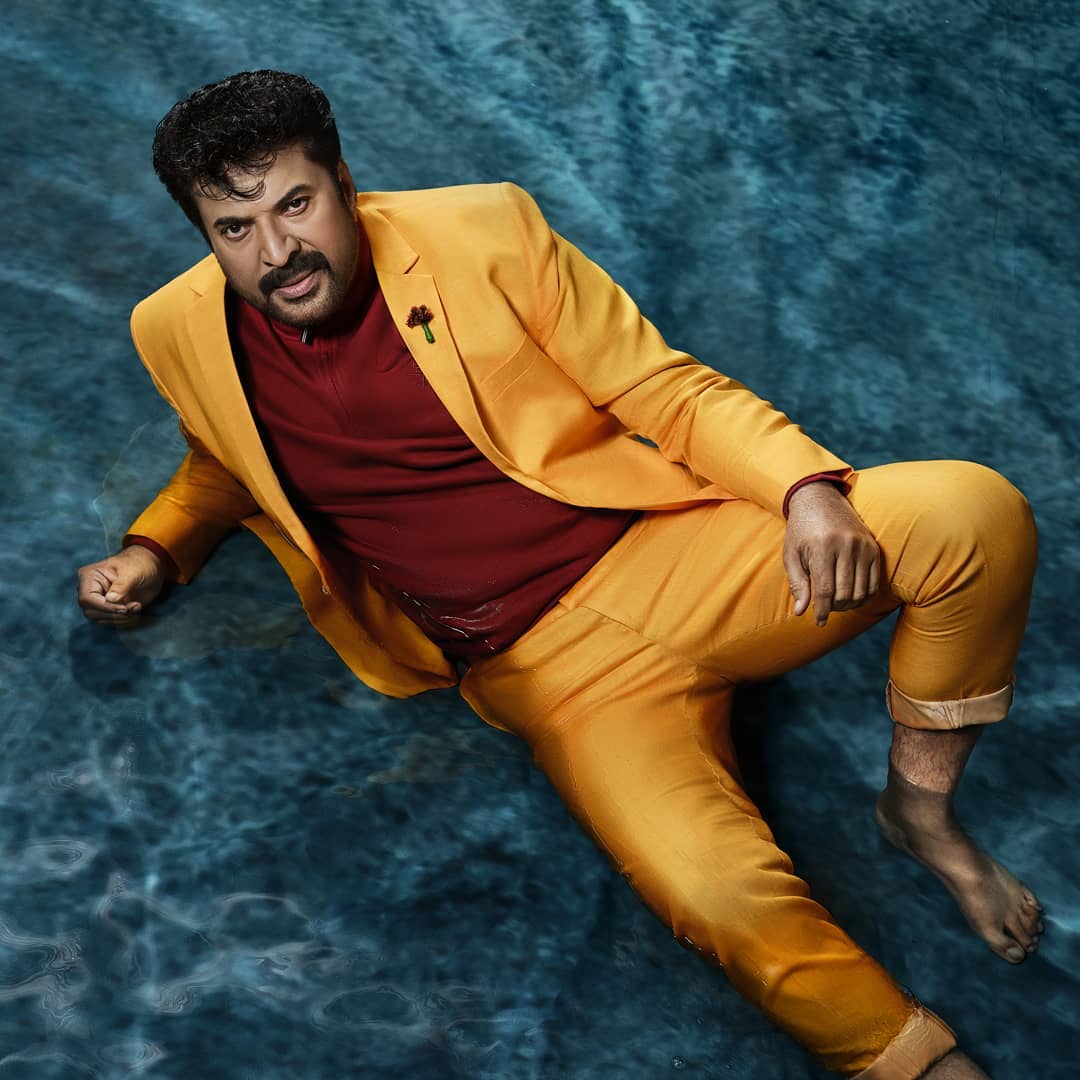 Well, we are super amazed to see Mollywood’s superstar, Mammootty’s colossal collection of luxurious possessions. What about you? Let us know.

Next Read: Junior NTR And Lakshmi Pranathi's 100 Crore Wedding: When The Star Wife Wore A Saree Worth 1 Crore