Here are some unknown facts about Bhojpuri superstar, Dinesh Lal Yadav, popularly known as Nirahua. From the actor's real wife to his rumoured relationship with Amrapali Dubey, find out!

One of the most successful and famous actors of Bhojpuri cinema, Dinesh Lal Yadav, popularly known as Nirahua, has a PAN India fanbase. From owning a production house in his name to giving five successive mega-hits in a single year (2015), Nirahua is also a recipient of the prestigious Jubilee Star Award. In a career spanning more than a decade, Nirahua's journey from spending his childhood days sleeping at a railway station to being hailed as one of the biggest actors in Bhojpuri cinema truly is an inspiration for millions of aspiring actors across the nation.

However, while everyone is aware of his professional life, few people know about Nirahua's family background, childhood, his real wife, children and much more. But worry not! Here are we, taking a deep dive into Nirahua's personal life, exploring some fascinating facts about him. So, before any further ado, let's jump straight into it! 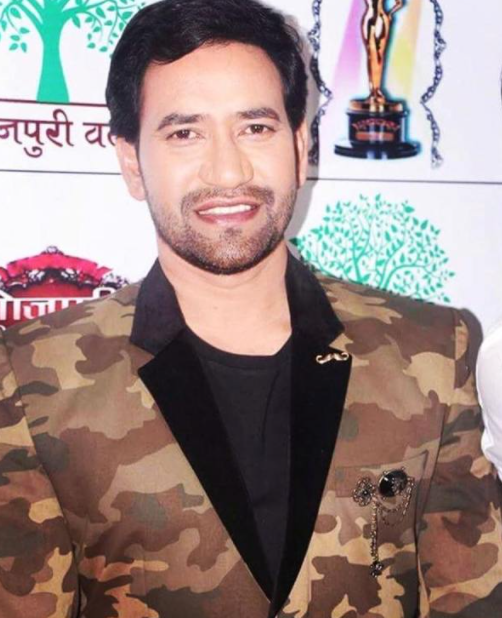 On February 2, 1979, Dinesh Lal Yadav was born in a famous Birha family of the Ghazipur district in Uttar Pradesh. However, he had spent most of his childhood and a larger part of his teenage years in Kolkata's Agarpara railway station. His father, Kumar Yadav, used to work in a factory near the railway station. While his father used to sweat hard in the factory, Dinesh was also studying hard in a nearby school. Dinesh had completed his studies in Kolkata, and it had played a major role in his life. Dinesh Lal Yadav's father, Kumar Yadav, had got married two times. From his first wife, he had two daughters, Sushila and Asha. However, sadly, their mother had passed away quite early in life. After which, Kumar Yadav had got married to Chandrajyoti Devi after the untimely demise of his first wife. From his second wife, he had three kids, Dinesh, Parvesh and Lalita. Dinesh Lal Yadav entered in Bhojpuri cinema as a singer Although Dinesh Lal Yadav is known for his acting chops, not many are aware of the fact that he had entered into Bhojpuri cinema as a singer and not as an actor. In 2003, his debut music album, Nirahua Satal rahe was released, and it had become an instant hit and had given him immense recognition. After the immense success of his debut music album, Nirahua Satal rahe, Dinesh Lal Yadav had acted in a film titled, Humka Aisa Waisa Na Samjha (2006), which was supposed to be his debut film. However, due to some reasons well-known to the production team, the film was never released. After which, Dinesh had acted as a supporting actor in Chalat Musafir Moh Liyo Re (2006), and it garnered him some attention. After which he had worked in films like Ho Gail Ba Pyar Odhaniya Wali se (2007) and Bidesiya (2007).

How Dinesh Lal Yadav got his nickname, 'Nirahua' In 2008, Dinesh Lal Yadav had played the character, 'Nirahua' in the film, Nirahua Rikshawala and the movie had turned out to be a super-hit. The actor was lifting awards and getting immense recognition for his character, and soon people had started addressing him by the name, Nirahua. The actor had also welcomed the decision of his fans and inherited the name professionally.

When Nirahua did stage shows in Fiji, New Zealand and Australia The year 2008 had changed Nirahua's life once and for all. After the massive success of his film, Nirahuwa Rikshaw Wala, he had gone on to do eight more films in that year. However, what is impressive about this magnificent feat is that none of them was a box-office disaster. Nirahua’s eight films were Pratigya, Pariwar, Ho Gaini Deewana Tohra Pyar Me, Lagal Raha Ae Rajaji, Vidhata, Chalani Ke Chalal Dulha and Kahan Jaiba Raja Nazariya Ladaike. 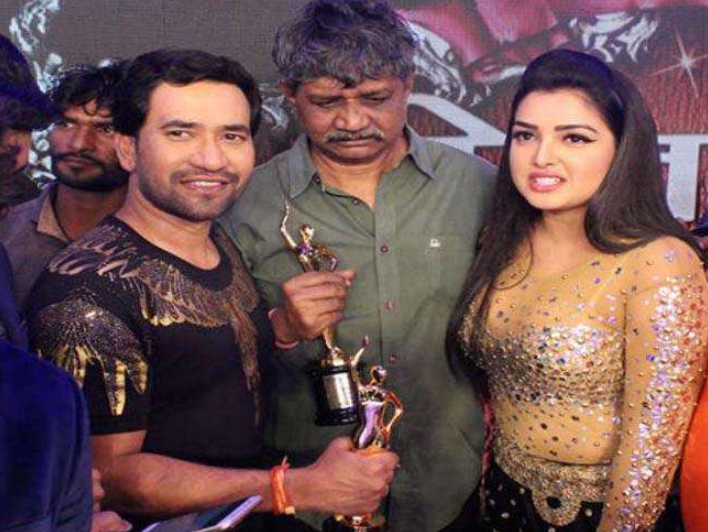 Soon he had become a big crush in countries like Australia, New Zealand and Fiji because of his impressive Karate moves in his films. So the Bhojpuri actor had started doing shows in the three countries, and people were such crazy for him that even his flop movies used to run there for over three weeks or more.

You May Like This: Lovey Sasan And Koushik's Love Story: She Fell In Love With Him After An Emotional 'Blindfold Date' 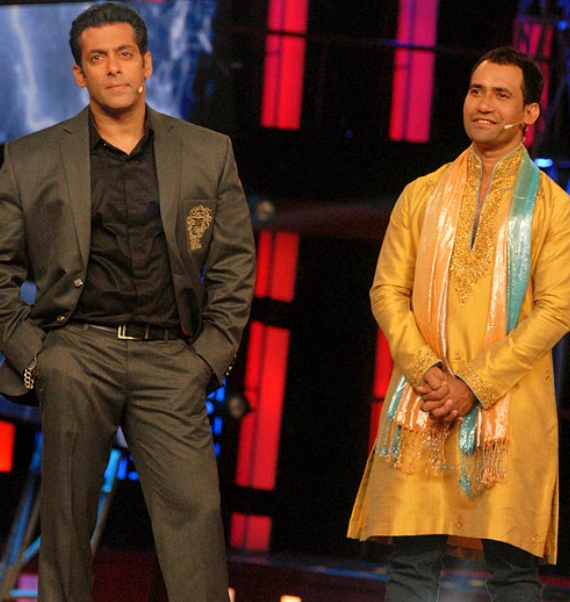 In 2012, Bhojpuri actor, Dinesh Lal Yadav, aka, Nirahua had participated in the controversial reality show, Bigg Boss 6. However, his stint in the reality show was very short, as the actor was eliminated in the first week and moved out of the BB house. Although, he had entered again on Day 42 in the show. After proving his worth inside the reality show, Nirahua was eliminated for the second time on Day 67. Nirahua's journey inside Bigg Boss 6 was a beautiful one, according to the actor, as once in an interview with the media, he had admitted that he had a wonderful time inside the BB house. 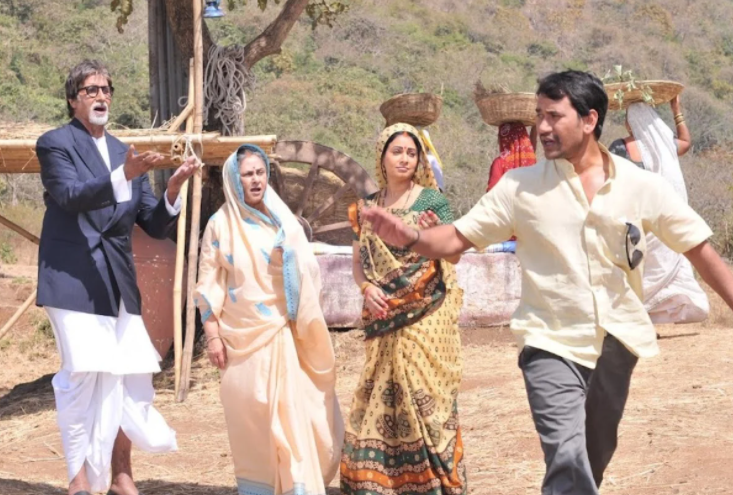 In 2012, Dinesh Lal Yadav's film, Ganga Jamuna Saraswati was released and did a record-breaking business of 1.25 crores at the box office in three weeks. It was a gigantic figure for a Bhojpuri movie back in those times, and it had taken his aura to a whole new level. After which, he had worked with the mega-stars of Hindi cinema like Amitabh Bachchan, Jaya Bachchan and Gulshan Grover in the Bhojpuri film, Ganga Devi (2012). Dinesh Lal Yadav always preferred to keep his personal life private and never made a public appearance with his wife, Mansha Devi. Once in an interview with Dainik Bhaskar, Nirahua's mother, Chandrajyoti Devi had opened up about her son's marriage and had revealed whether the actor was married or not. The doting mother had stated that her son, Nirahua, had got married to a girl named Mansha in 2000. 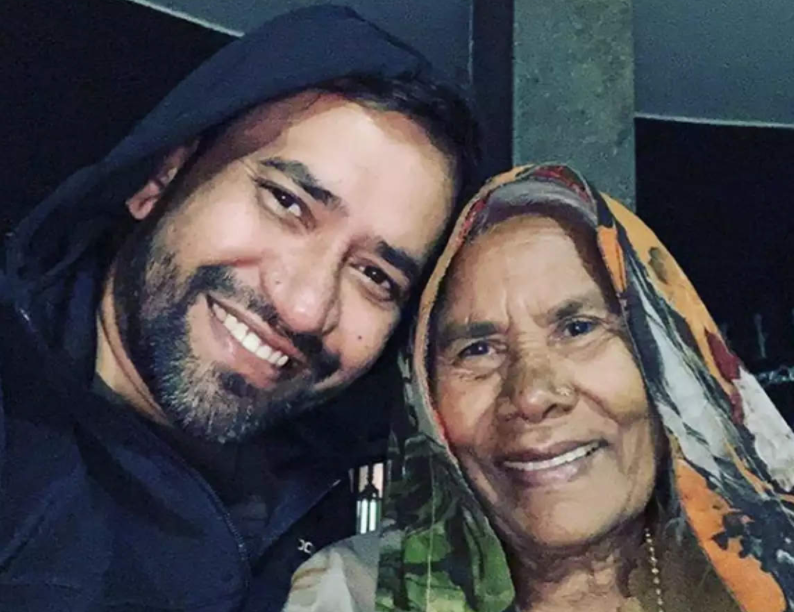 Dinesh Lal Yadav's mother, Chandrajyoti Devi had revealed that her son, Nirahua and his wife, Mansha Devi are blessed with two kids. An elated grandmother had revealed the names of her grandsons, Aditya and Amit and had also added that the two kids and their mother live with her son in Mumbai. 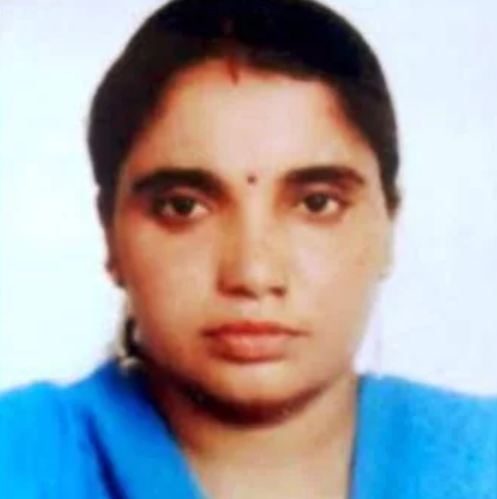 It is a well-known fact that Dinesh Lal Yadav aka, Nirahua had never made a public appearance with his real-wife, Mansha Devi. However, a few years back, a picture of a lady had gone viral on the internet, and reports were rife that she was Nirahua's wife, Mansha. Although there was no proper evidence or proof, the picture had gone viral on social media in no time. Even today, it is the only picture available on the internet claiming that she is Nirahua's wife, Mansha. Dinesh Lal Yadav had worked with many talented actresses in his career in Bhojpuri cinema. However, his chemistry with Amrapali Dubey is second to none. Dinesh and Amrapali had worked with each other in more than 25 movies, and impressively, most of them were successful at the box office. One of the biggest reasons behind Dinesh and Amrapali's top-notch chemistry is their friendship off-screen. Although they had never talked about having feelings for each other, reports were rife that Dinesh Lal Yadav and Amrapali Dubey are in a relationship. However, their dating and relationship rumours had stopped making it to the headlines with time. 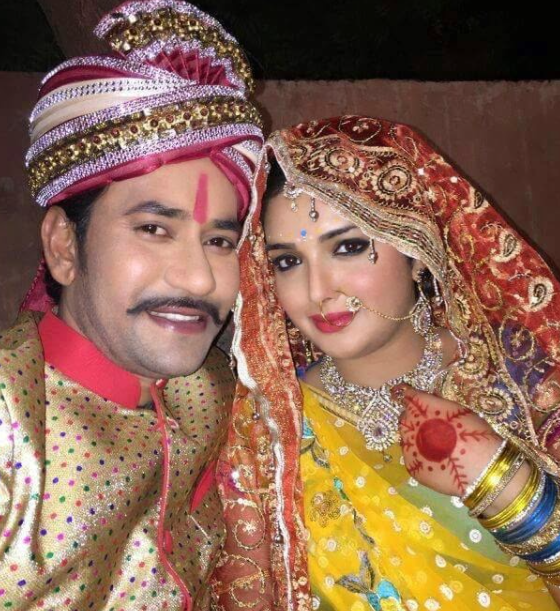 Over the years, we have seen many Bhojpuri superstars making a name for themselves PAN India, but it's hard to overcome the fact that Dinesh Lal Yadav aka, Nirahua has succeeded in putting Bhojpuri cinema on the world stage, which is why it's rightly said that maybe we will never see an actor like him ever again.