With style genes of her dad, Shahid Kapoor and attitude of mommy, Mira Rajput Kapoor, their bundle of cuteness Misha Kapoor is ruling the internet and stealing the limelight from her star Kapoor clan. Born on August 26, 2016, Misha is the universe of the entire Kapoor family and they leave no stone unturned to pamper and love her to the core. (Also Read: Mira Rajput Kapoor Shares Her Little Diva, Misha Kapoor's Swag Wali Pic, It's Too Cute To Be Missed)

On August 26, 2018, Misha Kapoor turned two years old and her celeb parents, Shahid and Mira organised a birthday party for their little one. From her paternal grandparents, Pankaj Kapur, Supriya Pathak, Neelima Azeem to her maternal grandparents, Vikramaditya Rajput, Bela Rajput, everyone was there to make this momentous occasion a special one.

Mommy Mira shared a sun-kissed photo of Misha sitting on the porch in a white frock, on the latter’s birthday and captioned it, “Happy Birthday to the light of our lives #blessed”. Daddy Shahid thanked everyone for the birthday wishes for Misha by sharing a picture of her, and wrote, “Thank you all for the birthday wishes.” 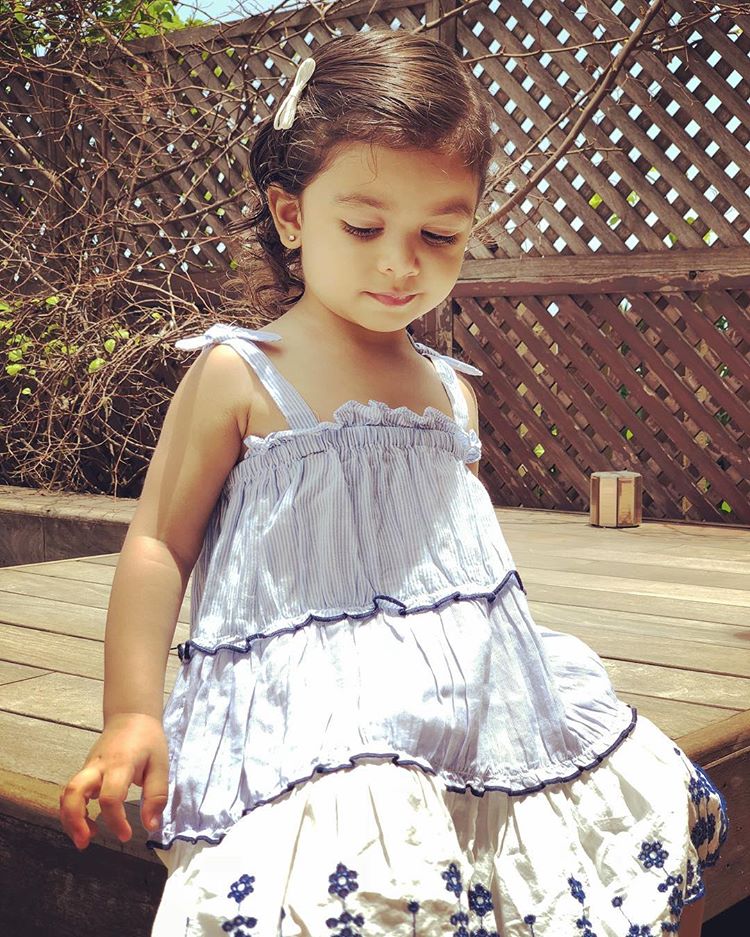 We must say, Misha poses like a pro! Even her chachu, Ishaan Khatter took to his Instagram to wish his Guchki baby. He posted a picture with Misha and captioned it, “Guchki baby” with a heart. Misha’s second birthday celebrations were held at Tic Tac Toe, Juhu. Soon-to-be second-time-mommy and daddy, Mira and Shahid made for an adorable couple as they were smiling for the shutterbugs. Shahid was seen in a grey t-shirt and black shorts with black sneakers and yellow tinted sunglasses, preggy Mira flaunted her baby bump and looked radiant in a black mini dress with starry prints all over it. (Also Read: Misha Kapoor Pampers Her Preggy Mommy Mira Rajput Kapoor While Daddy Shahid Kapoor Is Busy Shooting) 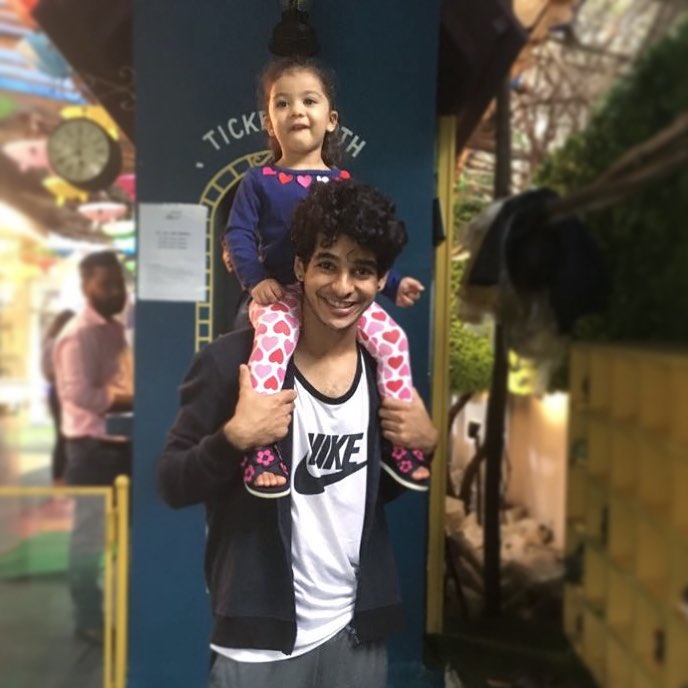 All thanks to social media, we also got an insight to her birthday celebrations. In a clip that got viral from Misha’s birthday bash, she can be seen cuddled in Shahid’s arms and blowing her birthday candle, while everyone sings the birthday song for the little patootie. Misha’s first birthday theme was ice-cream and her second birthday theme was fruits. And the birthday cakes for both her birthdays were made by a famous Mumbai bakery, Daffodils Creations. Misha Kapoor’s ‘Twotti Fruity Party’ was magical as the décor was all about fruits and it was all colourful. Check out the pictures from Misha’s second birthday bash: 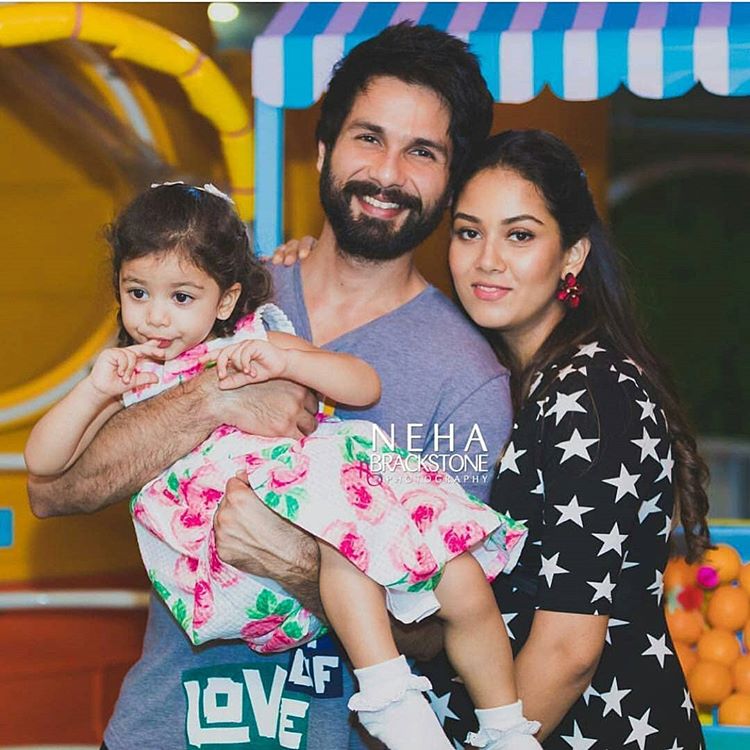 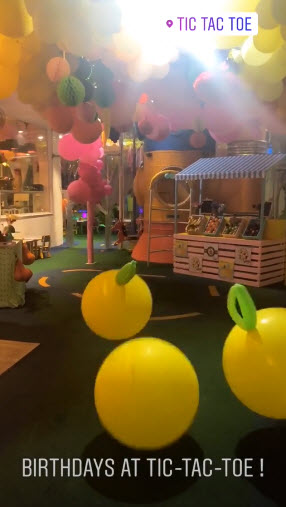 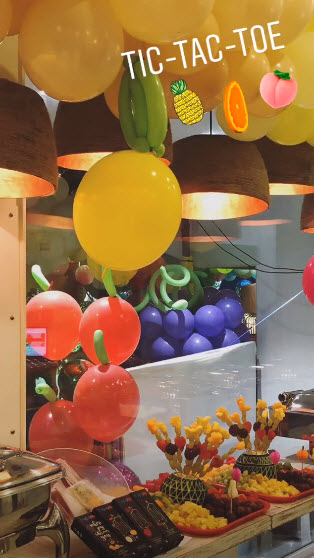 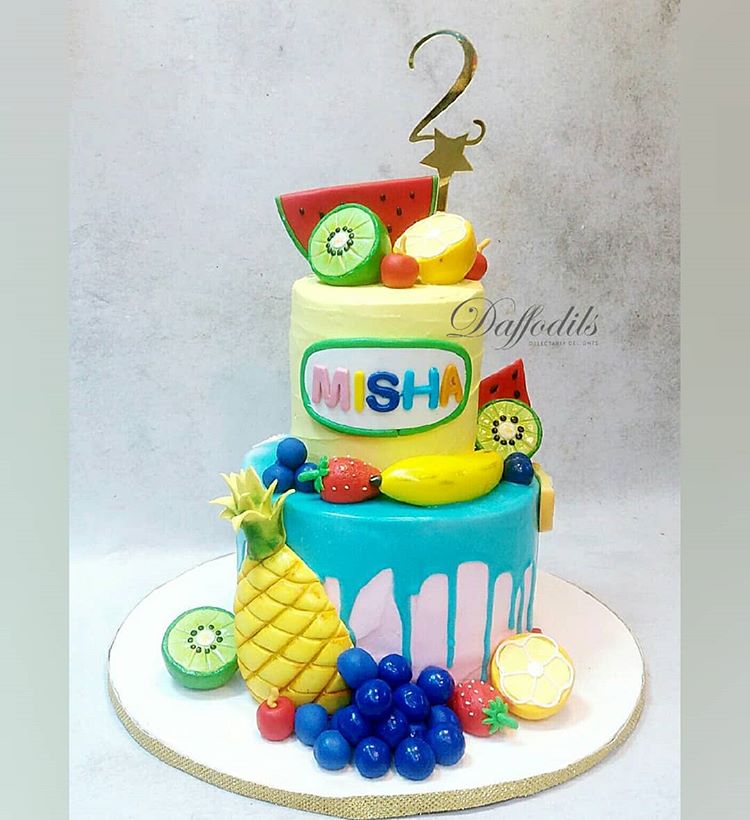 Another unseen picture of Mira Rajput Kapoor with her munchkin, Misha Kapoor went viral on social media on latter’s birthday. Misha can be seen snuggled in Mira’s arm and enjoying their mother-daughter moment. Check it out here: 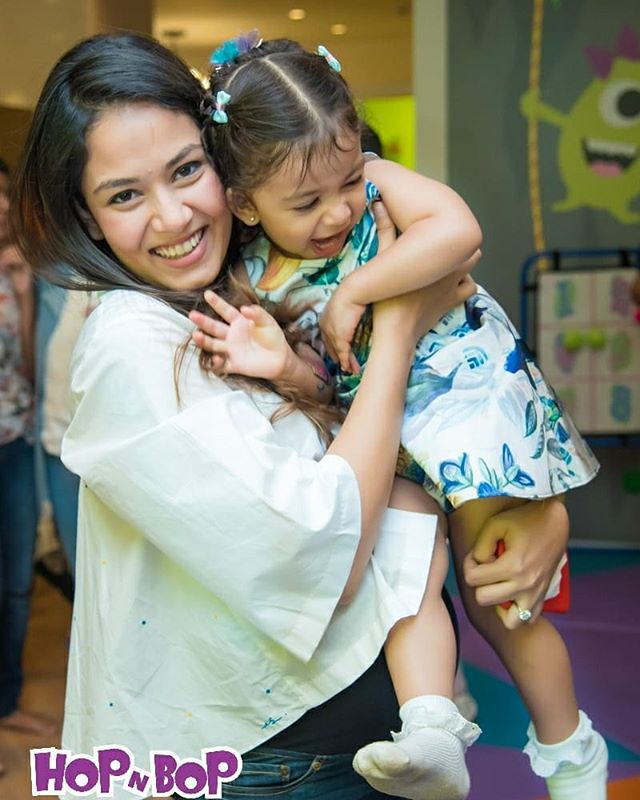 Misha will now become a ‘big sister’ as Shahid and Mira are expecting their second child anytime soon. In fact, the B-town sweethearts, Shahid and Mira made it official and announced it to the world by posting a cute photo of elated Misha, in which ‘big sister’ was written on the chalkboard. When asked about the feeling of embracing fatherhood again, Shahid was quoted as saying, “Having a child is the most amazing feeling. And we are fortunate that we are having a second one so soon, so I feel happy and blessed about that. Family is always a big reason to work even harder. When you come back home to your family after work, it’s a great feeling.” (Also Read: Misha Kapoor Enjoys Kite-Flying With Baba, Pankaj Kapur On Independence Day, Mira Kapoor Shares Pic) The Batti Gul Meter Chalu actor went on to say, “I don’t think so. It’s just that you have to do whatever is required (as parents). In fact, I am nervous because I have Batti Gul’s release coming up in September and the baby is due around the same time. That’s why I have to dedicate my time correctly to both the things and hopefully I will be able to manage it well.” In an interview with Vogue, Mira talked about Misha’s excitement about her soon-to-arrive sibling, and stated, "She knows there is a baby inside and she says, “Hi Baby!” every day to my tummy.” Well, Misha Kapoor surely is the most stylish icon of the B-town celeb kids’ clan!