It seems that Bollywood babies always steal away the limelight from their star parents. Their one pic is enough to make Instagrammers and Twitteratti go crazy.

One such B-town baby is Misha Kapoor who just recently, on August 26, 2017, turned one. Her very first birthday, was quite obviously a cherishable and special one for star parents- Shahid Kapoor and Mira Rajput. And they left no stone unturned to achieve a full-on fun party, making their celeb baby feel special and loved. 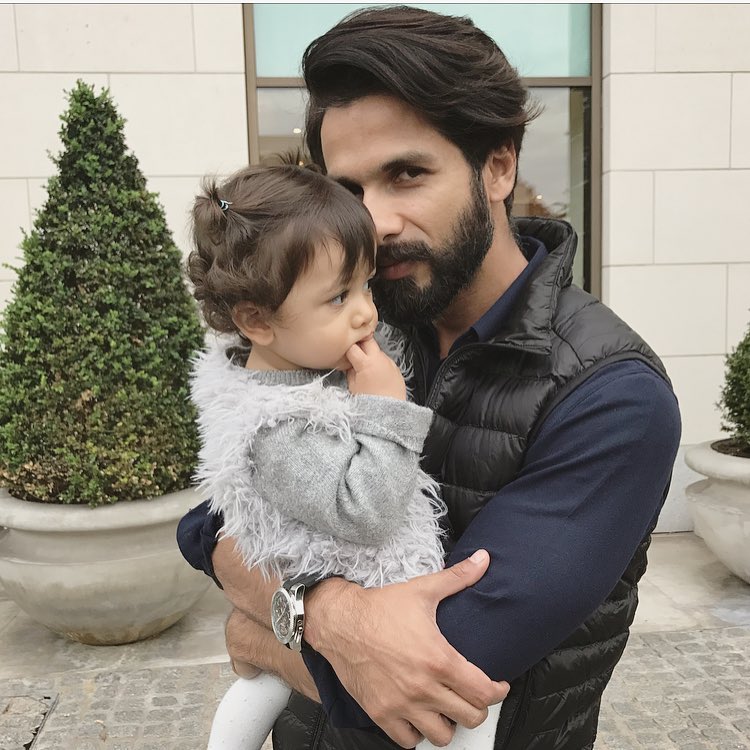 In fact, Shahid posted an adorable picture with Misha on his Instagram handle and captioned it:

According to earlier reports, the birthday was supposed to be organised at Mumbai itself, but Mira and Shahid decided it to be in London. So what exactly happened at Misha’s first birthday party? We bring to you the inside story.

Don't Miss: When The Estranged Wife Is In Jail, The Real Reason Of Their Divorce Is Revealed

In a private affair, mommy Mira herself organized the party and made sure the decorations and everything, are all perfect. Misha’s birthday cake was baked by a famous Mumbai bakery. 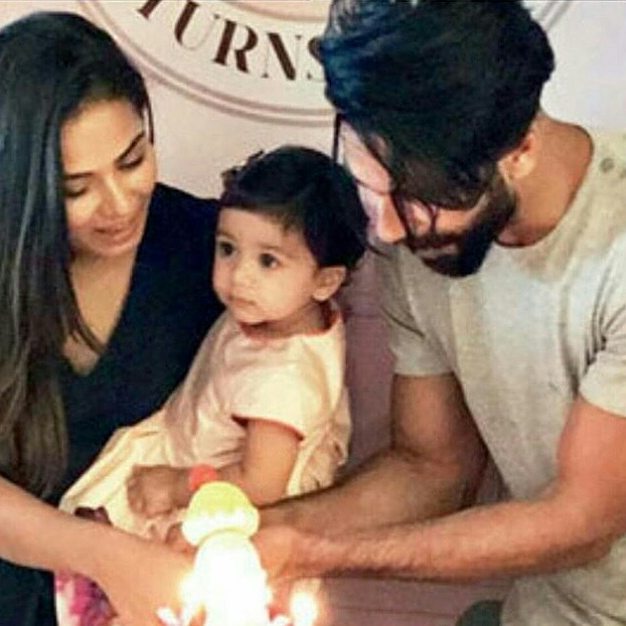 As ice-cream is Misha’s favourite dessert, not just the cuisine but everything in the party was themed around ice-cream cones.

Mira made sure that every dessert in the party is healthy. If reports are to be believed, there were avocado chocolate mousse, date carrot walnut cake and raspberry coconut panna cotta. Also Read: Adorable Photos Of Taimur Ali Khan Pataudi That Prove He Is The Cutest Kid On The Block

In an earlier interview, talking about birthday celebrations, Mira had said:

“I really liked how we used to have birthdays when we were young. It was really small and intimate.”

On the professional front, Shahid will next be seen in Sanjay Leela Bhansali’s Padmavati alongside Deepika Padukone and Ranveer Singh. The film is scheduled to release in November 2017.

So, here we’re now! That was the inside story of Misha Kapoor’s first birthday celebrations. Celeb babies always give us millions of reasons to dote and drool over them. Keep watching this space for more stories on such B-town babies.