Mira Wants To Have Another Baby Soon And Shahid Is Very Happy About It, Talks In Detail!

Mira Wants To Have Another Baby Soon And Shahid Is Very Happy About It, Talks In Detail! This handsome hunk of Bollywood is grabbing headlines every now and then, first for his arranged marriage, then for his wife who is many years younger than him and then for their first child, only after a year of their marriage. 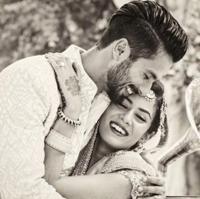 We are sure that by now you must have guessed the name of that B-town hottie! Yes, we are talking about Shahid Kapoor. The Rangoon actor has been grabbing eyeballs from the day he entered the doubles club. 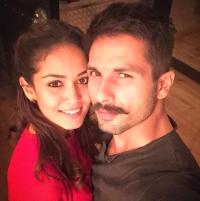 Shahid and his lovely wife, Mira welcomed their first child, a baby girl on August 26, 2016. They named their little princess, Misha. After a long wait, Shahid also shared the first picture of his daughter and all his fans were in awe of it Below is the first picture he shared at that time: 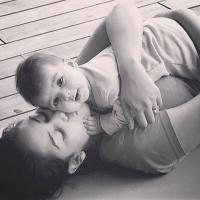 Isn't she too cute? Look at her big eyes! Shahid is in awe of his little princess Misha and keeps on saying all the amazing things about her. Sometime back, in an interview with GQ, Shahid got candid about the two most important women in his life. He also revealed some unexpected things.

Take a look at the excerpts from the interview.

He revealed that after the birth of Misha, they are a happy family now, but Mira is not content yet. He shared his wife’s plan to have another baby after Misha. Here's what he said:

“Mira, who is just 22, would prefer to have a second kid soon as well. She wants to flip the norm, get the kids to a certain age and then be free to do what she likes.” 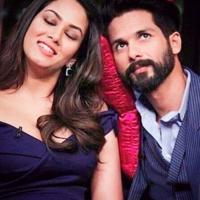 Wow! So are we getting the good news anytime soon? We are glad to hear that Misha will get a sibling to play with very soon.

Also Read: Shahid Kapoor Opens Up Like Never Before About His Wife Mira And His Soon To-Be Fatherhood 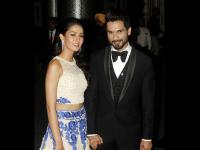 Shahid is very happy and supportive of his wife’s decision to have a second baby very soon. He also revealed that their first child was not a planned baby. He said:

“It wasn’t planned actually, but I think we were ready for it. I was impatient to get married and have a family. My job is a lonely one I was lonely for three or four year.” 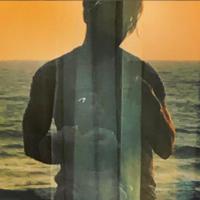 Shahid can never stop talking about Misha, he is so fond of her. In fact, the actor admitted to being there for her all the time, he has also changed her diapers. He said:

Misha and Mira are two lucky women to have a responsible and loving man like Shahid in their lives. We can’t wait to see Shahid and Mira become parents again. We would love to see Misha playing with her little sister or brother soon. We all are eagerly waiting for the good news, Shahid! One of the ‘It couple’ of Bollywood, young and vivacious, Shahid Kapoor and Mira Rajput tied the knot in June 2015. They met through an arranged marriage set-up and fell in love. Recommended Read: Akshay Kumar's Sweetest Birthday Message For Wifey Twinkle Khanna Will Steal Your Heart Away  On August 26 this year