Mira Kapoor Shares A Monochrome Picture With Shahid Kapoor, Proves That Their Love Needs No Caption

Mira Kapoor Shares A Monochrome Picture With Shahid Kapoor, Proves That Their Love Needs No Caption

Shahid Kapoor and Mira Rajput Kapoor had made us believe in true love when they walked hand-in-hand at the Mumbai airport. Recently, the star wife shared a beautiful picture with her love, Shahid. 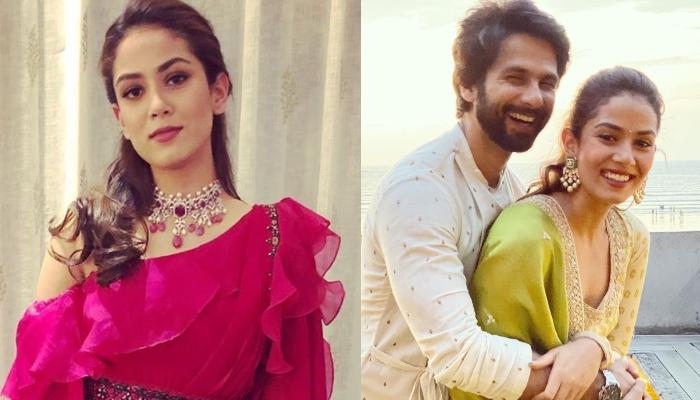 Since the age of six, every girl grew up with the thought of meeting her prince charming, who will come on a white horse and will make her his queen. The one, who values her even after twenty years of their marriage and the one, who keeps the sparks of love burning in their relationship. And Bollywood actor, Shahid Kapoor became the handsome prince for Delhi-beauty, Mira Rajput. The duo continues to romance each other, even after four years of living together. It looks like yesterday when we had first seen the 21-year-old, Mira, who had walked out of the Mumbai airport holding the man of her life, Shahid's hand. (Recommend Read: Geeta Phogat's Son Arjun Saroha's 'Jab We Met' Picture With His Nani Is All About Unconditional Love)

On July 7, 2019, Shahid and Mira had completed four years of marital bliss and the star-wife had taken to her Instagram handle to wish her superstar husband. Mira had shared a candid picture from their wedding with Shahid, and it radiated couple goals. She had captioned it as, "You make my world and me go round #happy4". On the other hand, Shahid had shared the first-ever picture of Mira he had saved on his mobile. Along with it, he wrote, "Her first picture I saved on my phone. And now almost every second picture has her in it. She is #life. I love you @mira.kapoor thank you for being you." 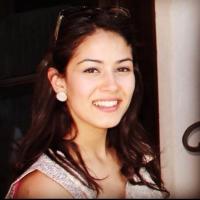 On February 9, 2020, Mira took to her Instagram handle and shared a monochrome picture with her darling hubby. In the picture, we can see Mira hugging Shahid and it looked adorable. However, she didn't write any caption along with it, but the picture was enough to show her immense love for her husband. Take a look at it below: 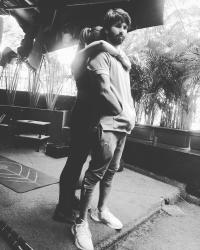 In an interview with the Hindustan Times, Shahid had revealed the one thing that he loves about Mira. The actor had said that Mira is so comfortable in her own skin that she never looked out of the showbiz. She had blended beautifully in the industry and became a part of it. Shahid had also revealed that he knew about this from the first day itself when they were done with the marriage rituals and had stepped out for the pictures. In that moment, he had realised that Mira had her own individuality that made her extremely special. (Also Read: Trishala Dutt's Comments On Her Step-Mom, Maanayata Dutt's Vacation Pictures Speak Volumes Of Love) 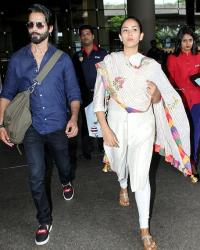 He had further explained, "Mira doesn’t feel the need to change and adjust. She is who she is, and people like her for that. She has never tried to be someone else and that’s a great thing about her. I always knew that she is going to find her own space and will become her own person." 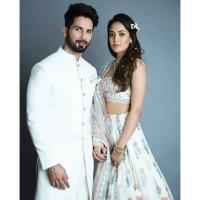 Shahid and Mira are often questioned about their 14-year age gap. In an interview with the Vogue magazine, Mira had shared that it is her husband, Shahid's experience and fluidity towards life that makes their relationship strong. The star wife had also added that Shahid's experience and age difference helps her from gaining a fresh perspective. In the same interview, Mira had also revealed how she picked up life in Mumbai (that is completely different from the life of Delhiites). She had said, "I really didn’t think about it as so many challenges to overcome. The change from Delhi to Mumbai was actually a very pleasant one. I love South Bombay! In fact, we celebrated our anniversary with a meal at The Table in Colaba. I’ve also picked up on the way of life and way of dressing here. The first time I wore a pair of ripped jeans was after I got married!" (Don't Miss: Kareena Kapoor Khan And Soha Ali Khan Dance With Taimur Ali Khan, Inaaya Naumi Kemmu On 'Baby Shark')

Well, we totally love Shahid and Mira's in-love picture! What about you? 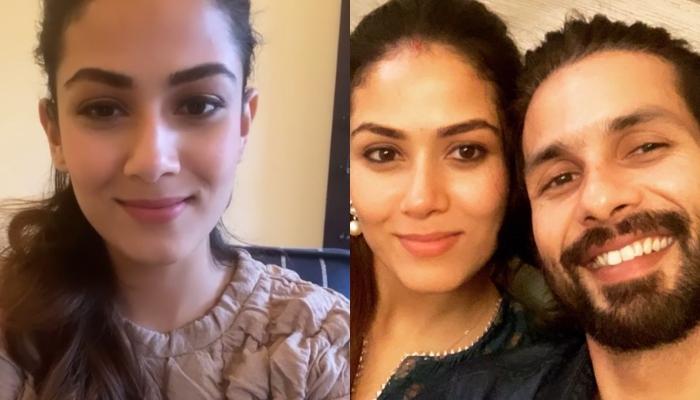 The best kind of relationship is when you can laugh with and on each other. After all, 'friendship' is the key to a happy relationship. A couple must become friends before taking on the role of being each other's partners and that is what our films have also taught us. Remember the