Minissha Lamba Recalls Being Cheated By An Actor, Says She Would Never Date Anyone From Bollywood

Minissha Lamba Recalls Being Cheated By An Actor, Says She Would Never Date Anyone From Bollywood

Minissha Lamba revealed why she is not comfortable dating anyone from the glamour world and also recalled being cheated by an actor.

Minissha Lamba is one of those Bollywood actresses, who likes to keep her personal life away from the limelight. After making her debut in Yahaan, Minissha had done some notable roles in movies like Honeymoon Travels Pvt. Ltd., Kidnap, Shaurya, Bachna Ae Haseeno, Well Done Abba and Bheja Fry 2. Apart from films, Minissha had also participated in the reality show, Bigg Boss season 8.

Also Read: Divya Agarwal Welcomes Back Her 'Lobster', Varun Sood From 'KKK 11', They Kiss Through Their Masks

It was in 2015, when Minissha Lamba had tied the knot with actress, Pooja Bedi’s cousin, Ryan Tham in an intimate wedding. After a few years of their marriage, Minissha and Ryan had parted their ways amicably. In August 2020, Minissha had confirmed her legal separation from Ryan. Minissha is currently in a happy relationship with someone, whose identity she has not yet revealed. 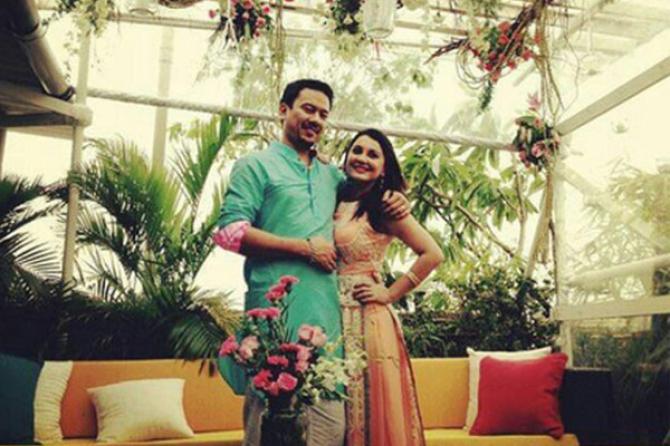 In an interview with Siddharth Kannan, Minissha revealed why she would never date anyone from the glamour world. Talking about her reservations over the same, Minissha stated, “The reason why I would always shy away from wanting to date anyone from the industry, not just actors, was just this. Because there is so much temptation around all the time. I don’t want to say anything because there are a lot of people who are dating actors and it is not right to make a statement that will hurt somebody. But this was a decision that I took for myself and I would rather not. Because relationships, I feel, already are so difficult.” 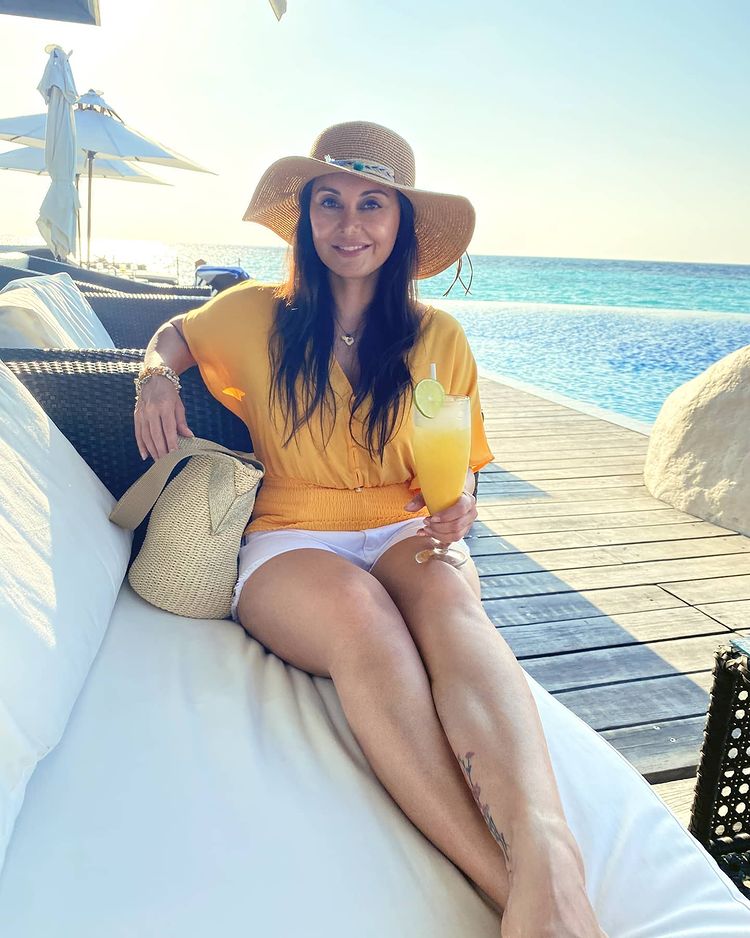 Sharing how she was cheated on by an actor, who was a big flirt, Minissha said, “In one relationship which I had with an actor, yes. But I think only because the personality of the person was such that they were a big flirt.” Minissha is in a relationship from the past one year and the gorgeous actress has not revealed any details about her boyfriend. When asked about the same, Minissha had stated that she wanted to maintain his privacy. In a throwback interview with The Indian Express, Minissha Lamba had revealed that she had met Ryan Tham at his nightclub and he had ignored her a couple of times. It was a few weeks later that Minissha and Ryan had talked at their friend's place. It was not love at first sight for Minissha but it was 'definitely liking at first sight'. Minissha and Ryan had dated for a few months before tying the knot on July 7, 2015. In an interview with The Times Of India, Minissha opened up about finding love again and said, “Yes. Currently, I'm in a happy relationship with a lovely person." Minissha also expressed gratitude for having a robust support system, who stood by her in the difficult situation and said, "I had a very robust support system in my close friends and family and I feel blessed about that."

Also Read: Babil Khan Misses His Father, Irrfan Khan, Wishes That He Was Here To Witness His Hard Work 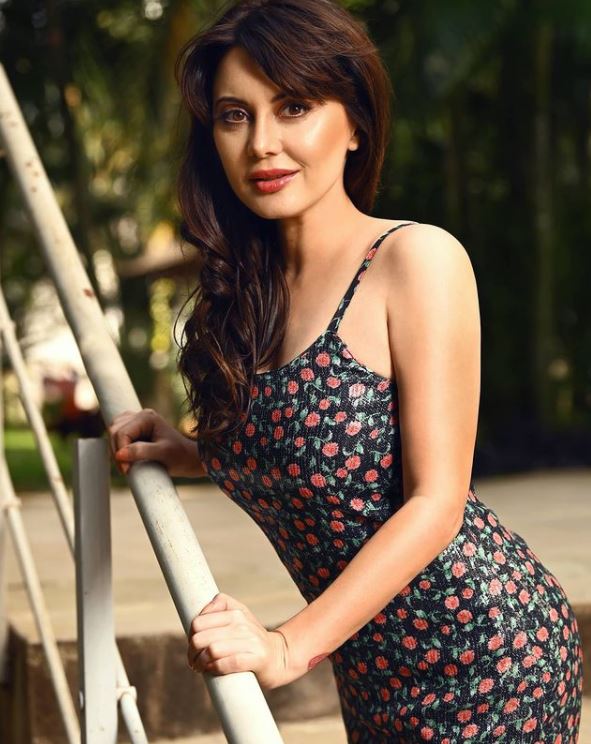 On the work front, Minissha is all set to make her digital debut! 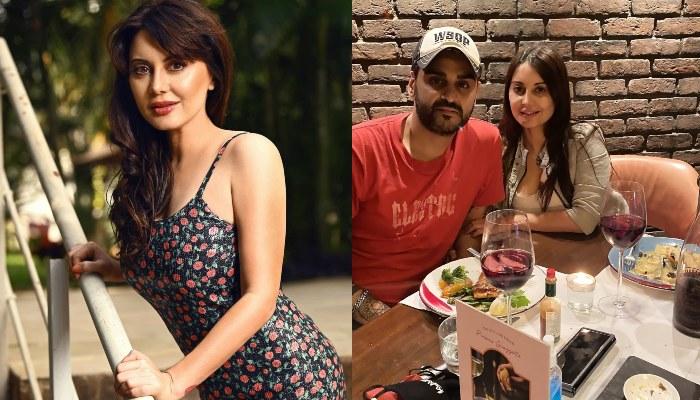 Minissha Lamba has been making it to the headlines for quite some time now because of her personal life. Firstly, due to her separation from her former husband, Ryan Tham and later, when she had talked about how important it was for her to come out of a toxic relationship.