Announcing the good news of their engagement on Instagram, Shiny Doshi and Lavesh Khairajani posted a video montage of their special moments together and the dreamy proposal planned for the actress.

Kusum Desai of Sanjay Leela Bhansali's directorial television debut, Saraswatichandra, Shiny Doshi has been a household name for more than half a decade now. Known for her roles in Sarojini - Ek Nayi Pehal, Bahu Hamari Rajni Kant, Jamai Raja, Laal Ishq, Pandya Store, Shiny has made the headlines for her impressive performances and was also the part of reality shows, Fear Factor: Khatron Ke Khiladi 8 and Box Cricket League 3.

Now, Shiny Doshi is ruling the headlines for her personal front as the actress got engaged to her beau, Lavesh Khairajani. Shiny and Lavesh have been painting the town red with their romance and it is after remaining tight-lipped about their relationship for almost three years, the actress opened up about her love life. Shiny and Lavesh were introduced by their best friend, Pranitaa Pandit, who believed that they are made for each other. 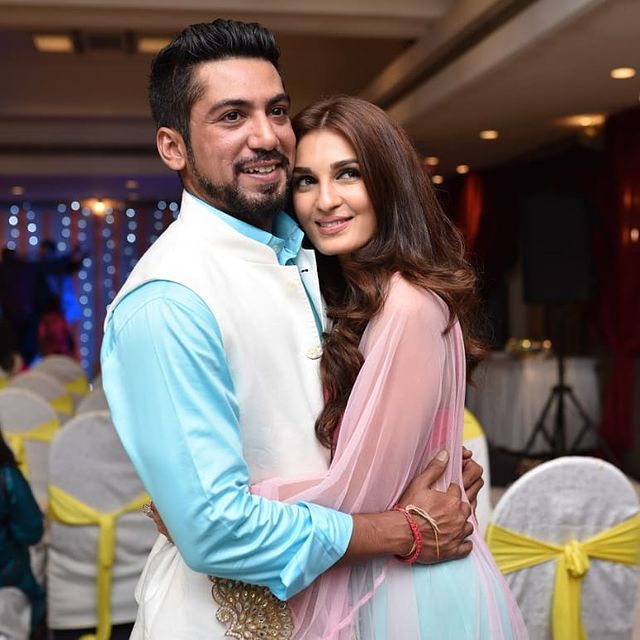 Announcing the good news of their engagement on Instagram, Shiny Doshi and Lavesh Khairajani posted video montages of their special moments together and the dreamy proposal planned for the actress. To mark three years of togetherness, Shiny penned a heartfelt note with the video, that can be read as "It looks like a fairytale but it's for real. 4.01.2020 The best day of my life. Happy three years of knowing each other. @lavesh_k #happythree #forever #engaged."

Lavesh Khairajani also posted the same video on his Instagram handle and revealed how he proposed to Shiny Doshi. Lavesh wrote, "What can I say? Well I absolutely lucked out. She's perfect. I went down on my knees & she said 'Yes'. The smartest decision she ever made. Maybe. But I'm sure I've done some good to get this right. She's my #baeforlife Happy 3 to us! @shinydoshi15 #engaged #latepost #mineforever." To mark Shiny Doshi's birthday on September 15, 2020, Lavesh Khairajani had posted a happy picture with his 'partner in crime'. Wishing his 'golden girl', Lavesh had written, "Happy Birthday to this golden girl who made me believe good things can happen when you have the right intentions. For the pure love that you bring in with your happy vibe, I'm glad to be a part of your tribe. To more celebrations, to more trips and to more success. Happy Birthday again my love! @shinydoshi15 #letskeepmoving #partnerincrime #travelgram." 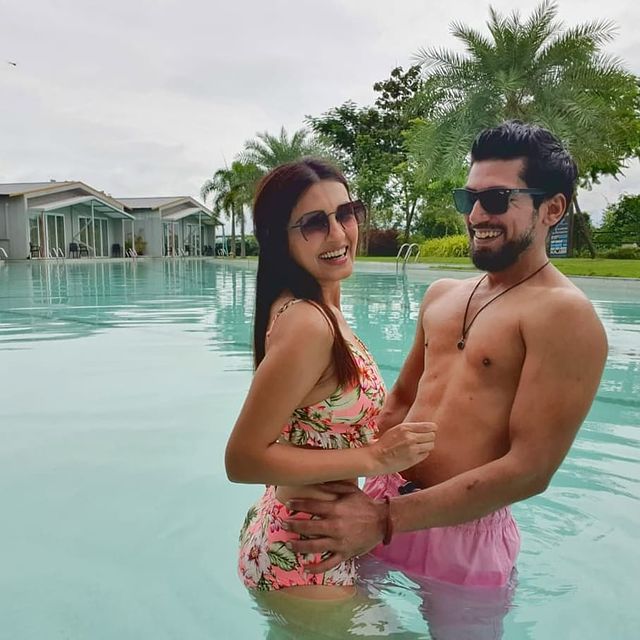 In an interview with ETimes, Shiny Doshi spoke about her relationship with Lavesh Khairajani for the first time in three years and revealed what attracted her towards him. Shiny said, "He has an amazing sense of humour and is very intelligent. The past six months with him have been blissful. I can't recall a single fight with him. During this time, we got to understand each other better. We share great companionship and amazing comfort level." 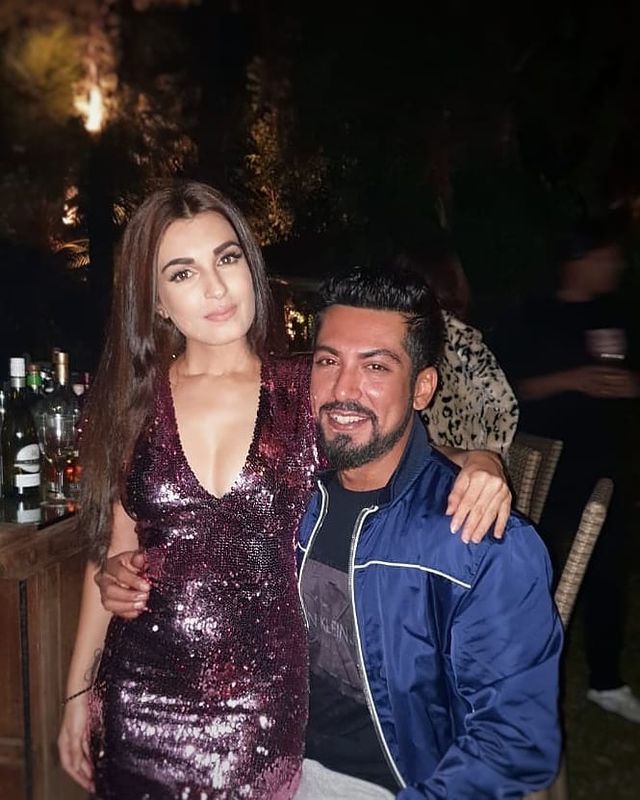 When asked if marriage is on the cards, Shiny Doshi retorted, "We have been wanting to tie the knot, but have decided to let this phase pass. One can't think of celebrating during such grim times. We would also want our relatives and well-wishers to attend our big day and bless us. We will finalise a date once things have settled." 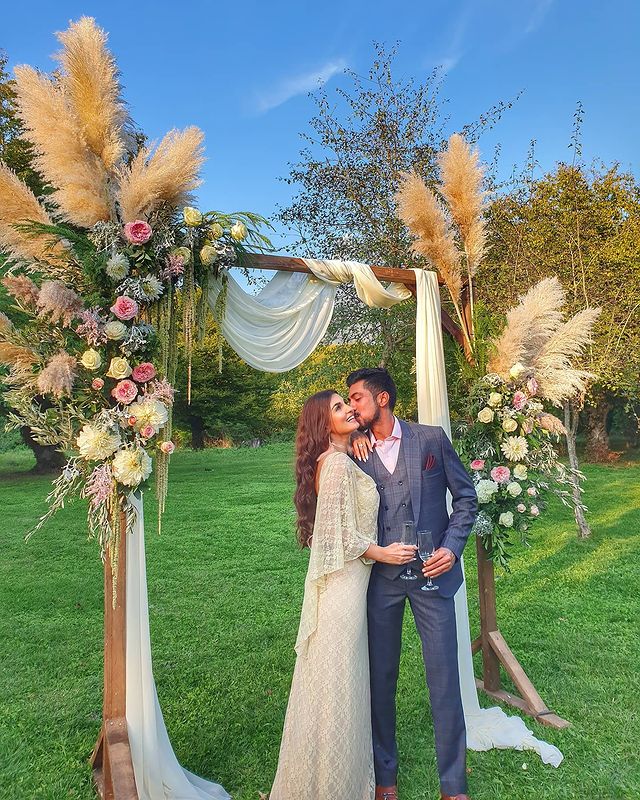 Congratulations, Shiny and Lavesh! We wish you a lifetime of togetherness and love!