Bollywood actress, Kangana Ranaut is leading all the headlines from print to digital media and is also a part of every debate going in the country at the moment. While her massive fanbase a.k.a., 'Kanganians' are supporting her endlessly with sheer dedication, there are some people, who are standing against her. One such person, who is furious and has labelled Kangana as a 'foolish' person is the step-son of one of the greatest actress of all-time, late Meena Kumari ji. (Recommended Read: Ishaan Khatter Cries After Watching His Mom, Neliima Azeem In 'Dolly Kitty Or Woh Chamakte Sitare')

For the uninitiated, Kangana Ranaut had made some controversial comments about yesteryear actress, Meena Kumari's personal life. The actress had stated that even the legendary actress had undergone halala and was a victim of triple talaq. After which, Meena Kumari ji's step-son, Tajdar Amrohi expressed his views on Kangana's comments. Scroll down to read it all! 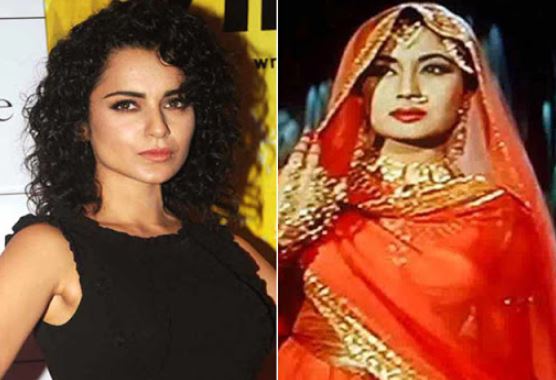 In an interview with NBT.com, late legendary actress, Meena Kumari's step-son, Tajdar Amrohi talked about Bollywood actress, Kangana Ranaut's halala and triple-talaq comments about his step-mother. The doting step-son revealed that Kangana's remarks had hurt his whole family. He said, "I have said this several times, and I am repeating myself again. Hearing the same thing again and again about my mother upsets me. Kangana's stupidity has again led to discomfort. Former Prime Minister, Lal Bahadur Shastri also didn't get the kind of media coverage which Kangana is getting these days." (Don't Miss: Lizaa Malik Says Sushant Singh Rajput And Kriti Sanon Were Dating, Shares Incident From Their Party) 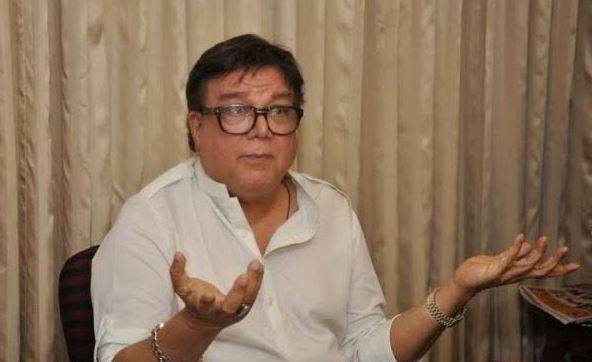 Going further in his interview, Tajdar Amrohi lashed-out at Kangana and called her a 'stupid girl' for damaging the goodwill of the legendary actress, Meena Kumari ji. He said, "Our family and Meena Kumar have goodwill, and a stupid girl like Kangana cannot smear the reputation of our family. Kangana took the name of my mother during a conversation on a TV channel and said that she performed halala. She has no idea that Meena Kumari and my abbu Kamal Amrohi were Shia Muslims and halala never happens in Shia Muslims."

Tajdar Amrohi slammed the Queen actress for not investigating the truth before making such sensitive remarks about someone's family on national television, and now their family wants an apology from her on national television. He said, "The trauma that Kangana has inflicted upon my family after pointing fingers at the relationship of my mother and father is highly disappointing. At least one should find the truth before making any negative statements about someone's family. Kangana should not speak untruths and apologise to our family. This will clear the misconception which people have." 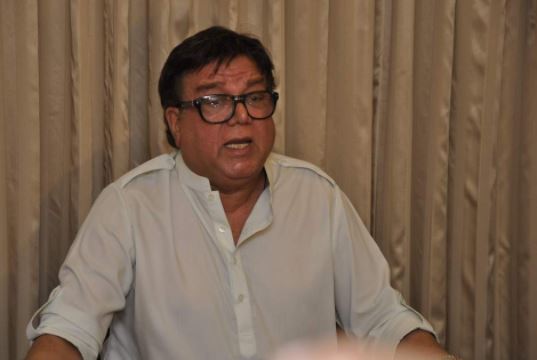 In the end, Tajdar Amrohi stated that at the moment he's not taking any legal action and awaiting a peaceful apology from the actress. He retorted, "Kangana says that she left her home at the age of 15, which means that she has not completed her studies. Because she is uneducated and illiterate, I am not taking any legal action. Otherwise, I would have filed a defamation case against her. Time and again, she plans the woman-card to be in the news." (Also Read: Bollywood Star Daughters Who Are A Spitting Image Of Their Star Mothers In Every Way) 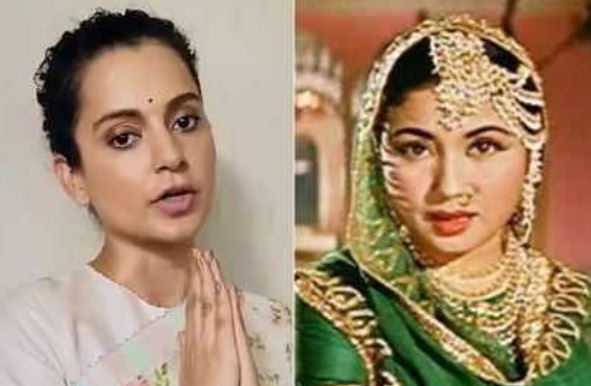 What's your take on Kangana's remarks about Meena Kumari ji? Let us know!