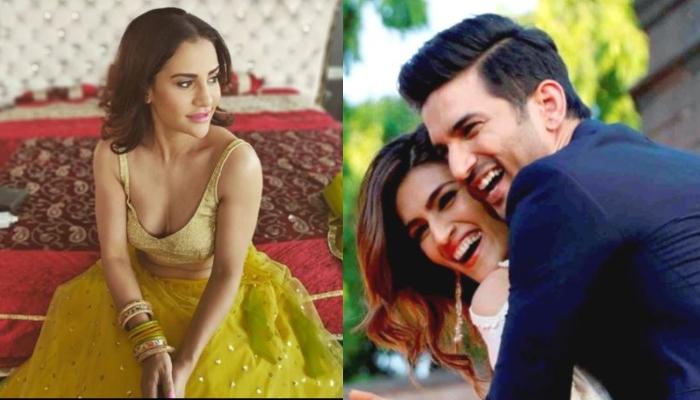 Popular actress, Kriti Sanon is one of the most talented and humble actresses of Bollywood. The actress holds a loyal and massive fanbase because she is one of the few actresses in the industry, who doesn't like indulging in silly cat-fights and controversies to be on top of news headlines. However, this year has been a painful one for the young actress like millions of people out there, as she had lost her rumoured ex-beau and talented actor, Sushant Singh Rajput. Since his demise, the actress had shared tons of cryptic posts that clearly state that she's still in the shock of Sushant's demise. (Recommended Read: When Sanjay Dutt Was Miffed With Richa Sharma When Trishala Dutt Called Him 'Uncle' Not 'Dad')

The actress had worked with Sushant in the film, Raabta and instantly, the rumours of them dating each other had started circulating all over the internet. However, the two had denied all the rumours time and again, after which, the wave of their rumours had settled down. Now, actress, Lizaa Malik has ignited them all over again after sharing a key incident from Kriti Sanon's birthday. Scroll down to know it all! In an interview with the IANS, Zee 5's recently released show, Who's Your Daddy?'s actress, Lizaa Malik has revealed that the late Bollywood actor, Sushant Singh Rajput and popular actress, Kriti Sanon were dating each other. Lizaa also stated that the last time she had met Sushant was at Kriti's birthday, where he was managing everything with Kriti. She said, "The last time I met Sushant was some two and a half years back when he was with Kriti. It was during Kriti's birthday celebrations in a Bandra club. He was always a very charming, full-of-life guy, who would walk into a party and get a smile on people's face. We had a lot of common friends, like Mahesh Shetty."

When Lizaa was asked about Sushant's behaviour and physical appearance at that time, the actress retorted that he was looking super-happy, a man with a tremendous sense of humour, and was dancing here and there with everyone at the party. She said, "He was a fun-loving guy, who had his sense of humour in the right place, always joking and keeping the energy level up." (Don't Miss: Kangana Ranaut's Ex-Beau, Adhyayan Suman Talks About Her Ongoing Battle, Says, 'I am On Her Side') 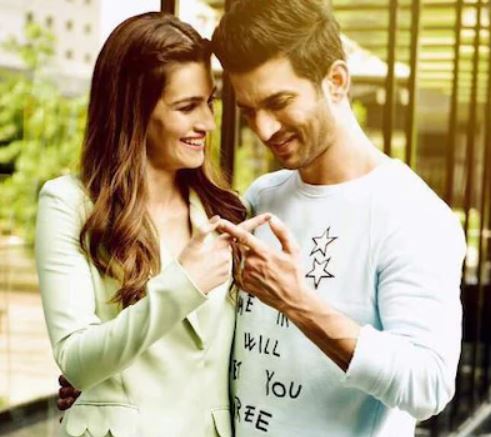 Lizaa also stated that everyone in the party was aware of the fact that Kriti and Sushant are dating, as it was visible in their eyes. The actress also pointed the way they were working together to be the good hosts for everyone. She said, "When it is a public gathering and a birthday party, the host is always busy. So, Kriti was busy attending guests as it was a big party. I saw Sushant all charged up, dancing, getting a drink at the bar and socialising. They looked pretty happy, and they were trying to be good hosts." 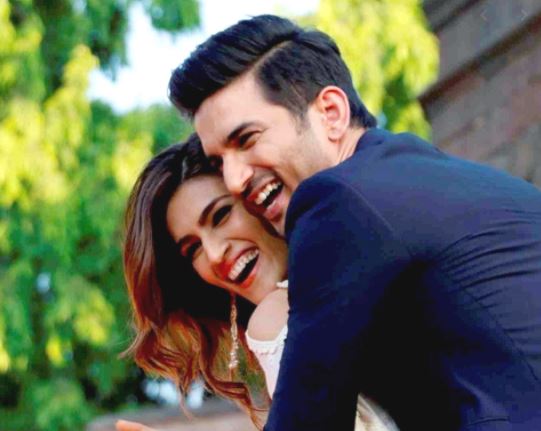 In the end, Lizaa also talked about the fact that both Kriti and Sushant had denied their dating rumours in media, but everyone had witnessed that spark between them at her birthday party. She said, "Even if you're not going out loud, telling the world that 'oh, we are dating', one can see the spark. If somebody was playing the host with the actual host, there has to be something. We all knew that they saw each other, as much as they kept denying it." (Also Read: When Randhir Kapoor Had Confessed He Never Wanted His Daughter, Karisma Kapoor To Marry Sunjay Kapur) 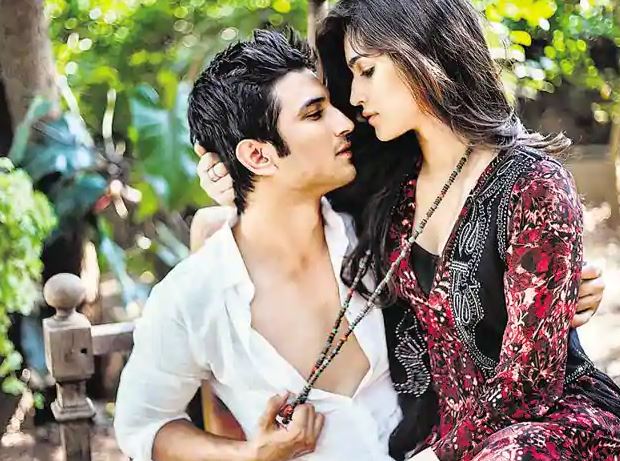 Do you believe in Lizaa's words about Sushant and Kriti's dating? Let us know!