Masaba Gupta took to her IG handle to share a childhood picture as she was missing the good old days. Her actress-mom, Neena Gupta asked her a question and her reply was astounding!

A mother and a daughter share a very close-knit bond. No matter how much they fight or argue, at the end of the day, it is the mother only, who loves her daughter the most. From cooking her favourite food to making sure all the homework has been done before going to school, a mother does it all. And if the mother has raised her daughter single-handedly without caring about the world, her daughter's respect for her is at an entirely different level.

Such is the bond between Neena Gupta and Masaba Gupta. When Neena was pregnant with Masaba during her affair with the former West-Indies cricketer, Vivian Richards, she did not think twice before becoming a single mother to her daughter, Masaba, who was born out of wedlock. Not only that, but Neena has also flourished in her Bollywood career while parenting Masaba Gupta all at her own.

Neena Gupta Recalled How Masaba Felt Bad About Her Father, Vivian Not Keeping In Touch With Them 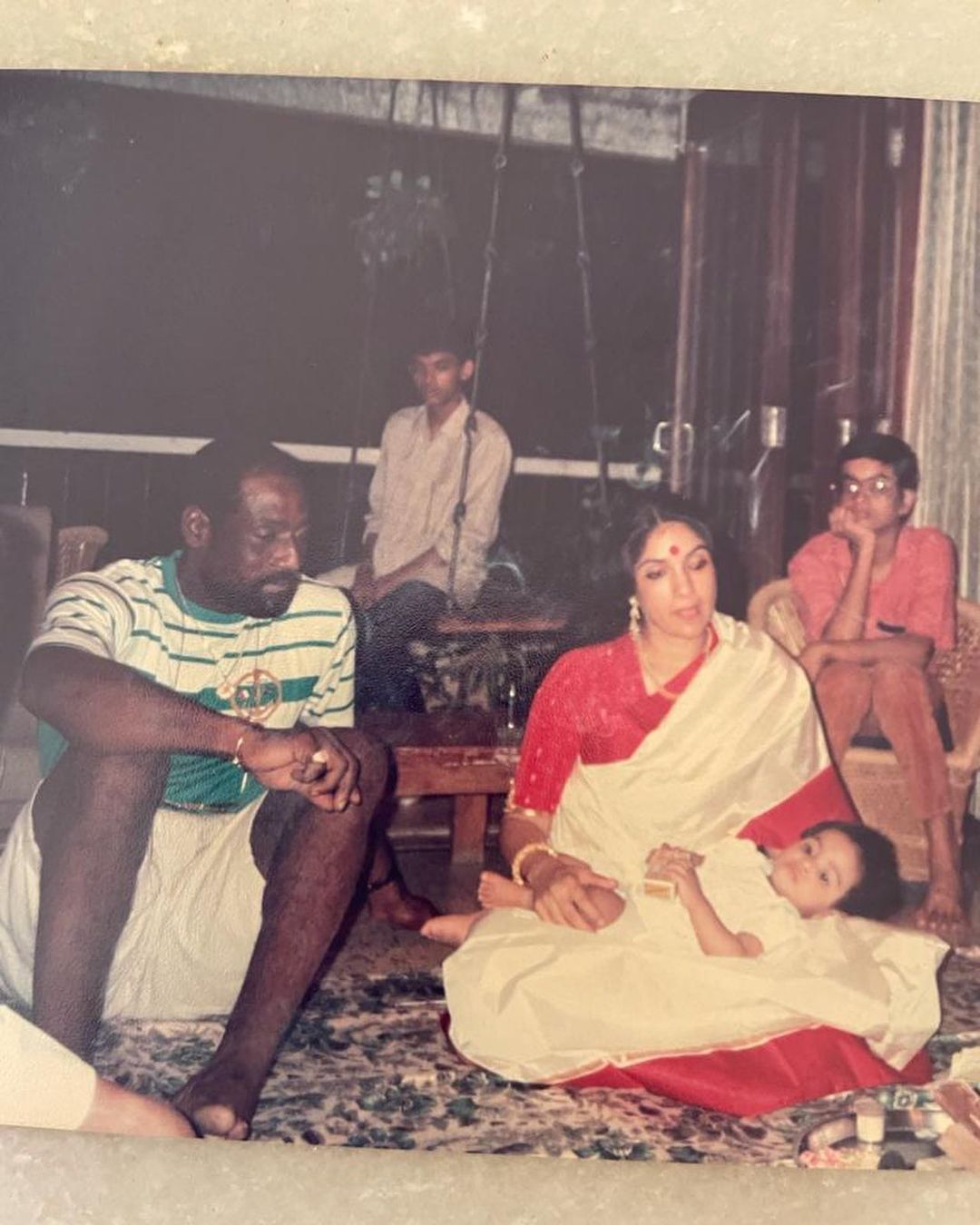 A few hours ago, Masaba Gupta took to her IG handle to share a throwback picture from her childhood. In the picture, we could spot the cute little munchkin enjoying her life to the fullest, while there were no worries about anything. In the caption, she wrote, "Missing this life when I didn’t have back pain, didn’t know what intermittent fasting was & it was totally OK to flash your underwear." 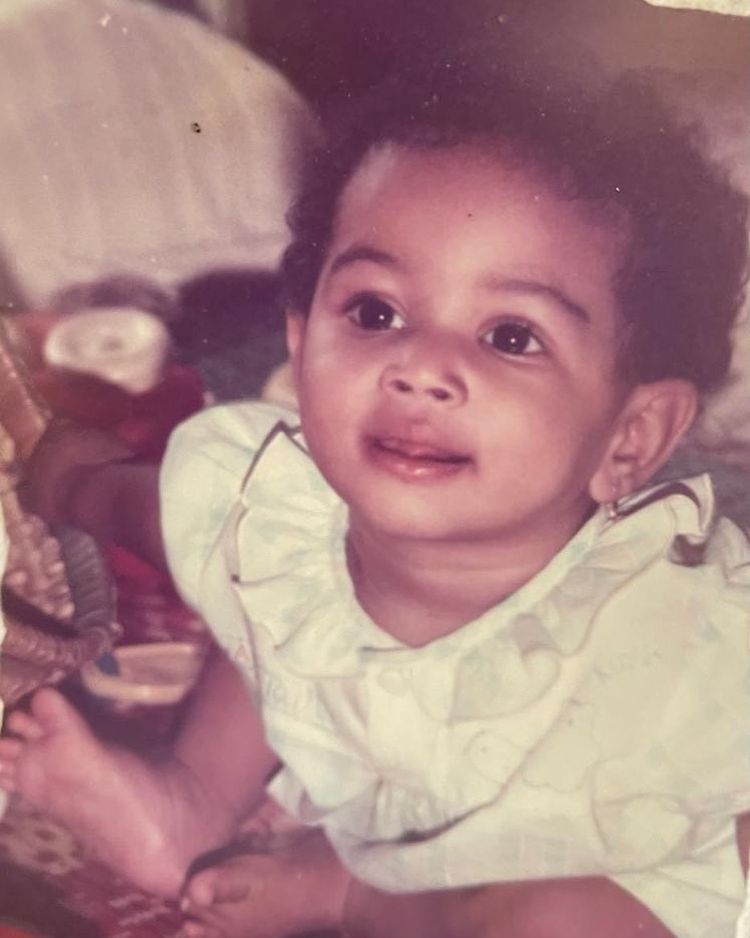 Just like any other daughter, Masaba Gupta shares a very friendly relationship with her mother, Neena Gupta and Neena's comment proved that yet again. Agreeing with her daughter, the doting mother asked Masaba that where did that girl got lost? She wrote, "Kahan hai vo ladki." However, Masaba gave a very realistic reply to her mother's question and wrote, "‘Entrepreneurship’ mein busy hai.", followed by laughing emoticons.

Suggested Read: Rahul Vaidya Spilled The Beans About His Honeymoon Plans With Disha Parmar Ahead Of Their Wedding

This is not the first time that the mom-daughter duo has amazed us with their fun banter. A few days ago, Masaba Gupta had taken to her IG handle to share an old advertisement of her mother, Neena Gupta. She had made a demand for her mother to perform in the same manner as in the video when she would visit Neena for lunch. She had written, "Next time I come to eat lunch I expect this exact performance @neena_gupta." Taking to the comments section, her mother, Neena Gupta had written, "Hey bhagwan."

On May 26, 2021, Masaba Gupta had shared an excerpt from her mother, Neena Gupta's autobiography, Sach Kahun Toh and had stated how Neena was in a bankrupt state and couldn't afford a C-section delivery. She had written, "An excerpt from ‘Sach Kahun Toh’ by @neena_gupta : When I was born,my mum had Rs 2000/- in her bank account. A timely tax reimbursement would bump that number up to Rs 12,000/- and ofcourse I was a C-section baby. As I read mom’s biography I learn so many things & the hardships she has had to endure. I work very hard every single day of my life & never ever let anyone not give me what I deserve only to make sure I can pay her back for bringing me into this world.....with interest!"

On the work front, Masaba Gupta is gearing up for Netflix's Masaba Masaba Season 2! Neena Gupta, a timeless beauty, has lived a life filled with gloomy days and storms, but she has always stood up stronger despite it all. From choosing a profession against her parents will, her marriage getting cancelled just a week before, raising a beautiful daughter being a single mother and finally