Mahira Khan is reportedly engaged to Pakistani entrepreneur, Salim Karim. A picture of the two has surfaced online. Mahira Khan is a single mother, she was earlier married to Ali Askari.

Celebrity culture, be it anywhere in the world, is pretty uncertain. You never know when a celebrity gets hitched or divorced, and we have numerous instances of such celebrities in Bollywood and Hollywood. One morning you go on social media and lo! Your favourite celebrity has either taken the nuptial plunge in a hush-hush ceremony or we get to see posts about some discord in their marital life. (You May Like: Aaradhya Bachchan Runs To Dad, Abhishek Bachchan Post Football Match, Wife Aishwarya Gets A Warm Hug)

Pakistani beauty and former Bollywood actress, Mahira Khan (we use the word ‘former’ because Pakistani artists have been banned in Indian since 2016) is making it to the headlines today for similar reasons as stated above. For those who do not know, we must mention that the 34-year-old actress is a single mother. The former VJ was earlier married to Ali Askari from 2007 to 2015. After their divorce, Mahira Khan got the custody of their little munchkin, Azlaan. 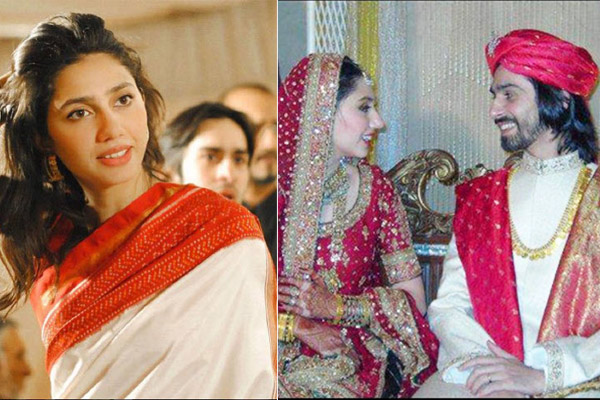 Mahira Khan's latest picture which has surfaced online suggests that she is now engaged! Yes, you read that correctly! Media reports are claiming that Mahira Khan has found love in an entrepreneur by the name of Salim Karim. Salim Karim is the CEO of a startup called Simpaisa based in Pakistan itself. The picture which we are talking about has been taken in Turkey, and reports are suggesting that Mahira Khan and Salim Karim exchanged rings in Turkey amidst close friends and family. Dressed in formal golden attire, Mahira Khan can be seen standing next to Salim Karim, and the two are all smiles for the camera. Take a look:

5 days ago, Mahira Khan had posted group pictures with her friends from a cruise party, and therein Salim Karim was standing close to her. Mahira had captioned the pictures as, “Here is to love, madness, sweet suites, tears of joy, laughter, winging speeches, jeevay jeevay.. here is to life.” May be the following picture was taken en route to Turkey on a cruise? Take a look:

The Raees actor came under the media scanner and was privy to a lot of scrutiny and criticism in March 2018 when her pictures of smoking with Bollywood actor, Ranbir Kapoor had leaked on social media. Speculations rose that something was brewing between Mahira and Ranbir. Netizens started targeting her for smoking and wearing a short dress, something prohibited in the Muslim culture. Commenting on the fiasco, Mahira Khan had told an online tabloid then, “That was the first time in my entire career that I was caught up in a so-called controversy and it was strange because there were so many things in that. One, obviously you feel violated, you are in a personal downtime moment and someone has just photographed you.” (Must Read: Virat Kohli Surprises Anushka Sharma With A Sunset View Lunch Date On Her 31st Birthday [Video]) Ranbir Kapoor himself had come out in the open to defend Mahira and had clarified everything by saying, “I've gotten to know Mahira in a personal capacity over the last few months. She is somebody who I admire and respect, for her achievements and even more for the person she is. It is very unfair the way she is being judged and spoken about. What is also said is the inequality in judgment just because she is a woman. I request you to stop the negativity and move on with your beautiful god gifted lives. Peace and Love. PS: Both smoking and hate are injurious to health.” When Mahira Khan was asked if there is an undercurrent of love between her and Ranbir, she had replied, “No, actually. No, I have been, I was. Now, I realise that love is peace. Love is when you are with somebody and it’s okay and you don’t have to talk. Their presence is important.” 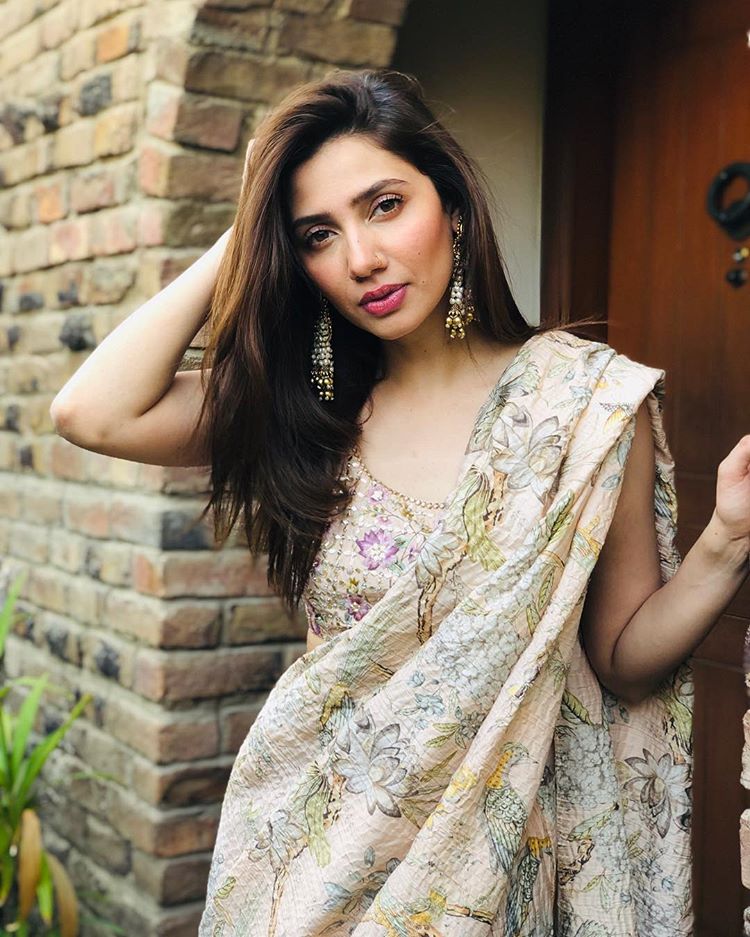 Mahira Khan had also added that she felt violated with the kind of reactions on social media. The Bol actress was quoted as saying, “That was the first time in my entire career that I was caught up in a so-called controversy and it was strange because there were so many things in that. One, obviously you feel violated, you are in a personal downtime moment and someone has just photographed you.” Mahira Khan, if reports of her engagement with Salim Karim are a hoax, is a happy single mother. She had once shared with a media house how taking caring of her child, Azlaan is her highest priority. She had said, “I do only one film at a time. My first priority is my child. So it's a lot of hard work. But it can be done. It's all about choices. Many times I have to let go of good work. Fortunately, the work I've done has worked for me.” (Also Read: Chhavi Mittal Enters 10th Month Of Pregnancy, Says Only The Baby Decides When The Labour Begins) 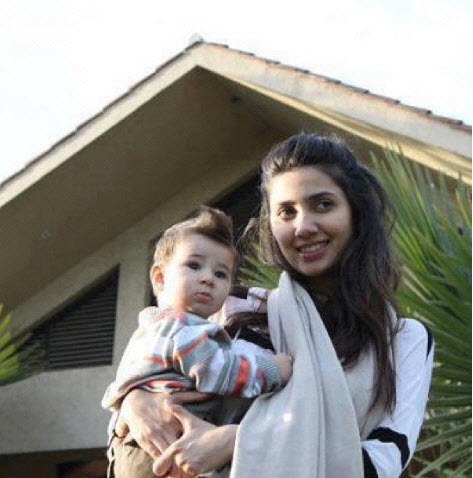 Mahira Khan and Salim Karim are reportedly engaged! Stay tuned in here for more follow-ups on this news.