Mahhi Vij and Jay Bhanushali are excited as they're en-route to Goa and this trip is special. Scroll down to know why!

Those sudden outstation trips with your toddlers are always memorable, as the joy and excitement of your toddler's first trip is unmatchable. Mahhi Vij and Jay Bhanushali are also experiencing the same as they're en-route to Goa and this trip is special for reasons you'll find below! (Recommended Read: Suhana Khan Shares A Stunning Throwback Picture With Friends, Bestie Shanaya's Comment Is Unmissable)

Ever since their 'aankhon ka tara', their little baby girl, Tara entered their life, Mahhi Vij and Jay Bhanushali have celebrated every special moment with her. On September 17, 2020, Jay posted videos on her IG stories informing his fans that and he and his wife, Mahhi Vij are going for a vacation in Goa and they have a 'surprise element' on their trip! Scroll down to know it all! 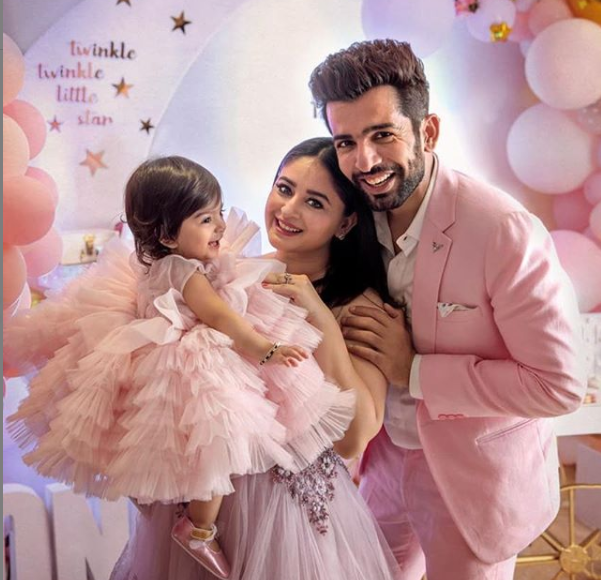 Jay Bhanushali took to his IG stories and posted two videos informing his fans about his Goa trip. In the first one, he could be heard saying that they're going to Goa and that his car is full of baby stuff! In the second video, he revealed the 'surprise element' and panned the camera towards his baby girl, Tara, who was sitting in her mommy, Mahhi's lap, looking cute as ever. While Jay was expressing his excitement, little Tara gave him a blank expression, which was so funny, that Jay ended up saying that Tara looks like we have kidnapped her and taking her to Goa. Check out the cute video below:

A few days ago, Mahhi Vij had completed one million followers on Instagram, and her little baby girl, Tara had congratulated her in the sweetest manner possible. We had found a picture of Tara holding balloons and looking adorable on Tara Jay Bhanushali's official Instagram handle, on the top of which, it was written, "Maa congrats on 1 million @mahhivij." The doting mommy had also reshared the cute picture on her IG stories. Apart from that, we hadcaught little goofball Tara having a gala time with her masi, Keerti Vij. (Also Read: South Megastar, Chiranjeevi's Brother, Naga Babu Reveals He's COVID-19 Positive With A Strong Note) 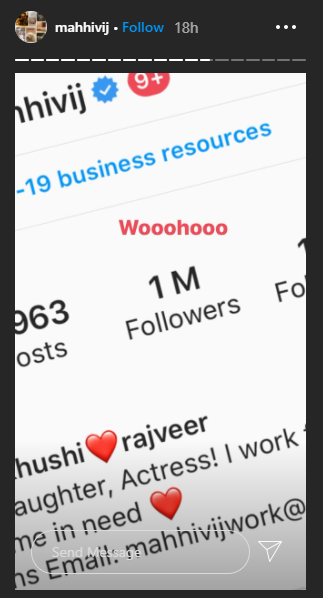 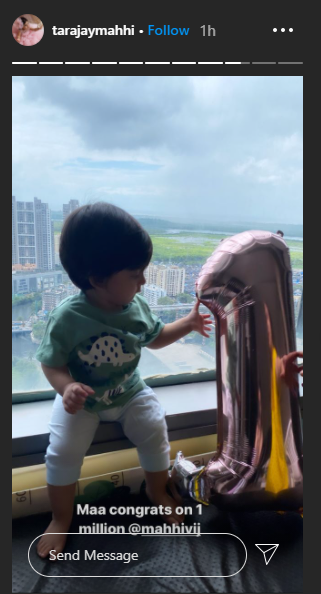 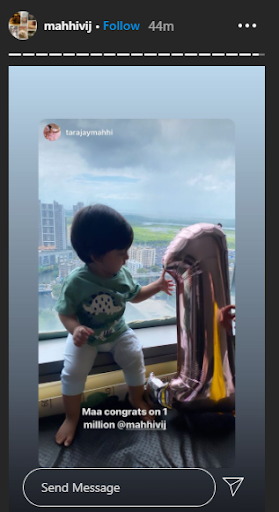 Tara Jay Bhanushali is a very popular starkid, especially on social media. Her super cute pictures from Janmashtami had gone viral on the internet is proof of the same. On the occasion of Janmashtami, the doting mommy, Mahhi Vij had shared adorable pictures of Tara in Lord Krishna's avatar on her IG handle and had penned a beautiful note. Recalling an incident happened with her once in a temple, Mahhi had asserted that Tara is a blessing of Lord Krishna himself in their lives. 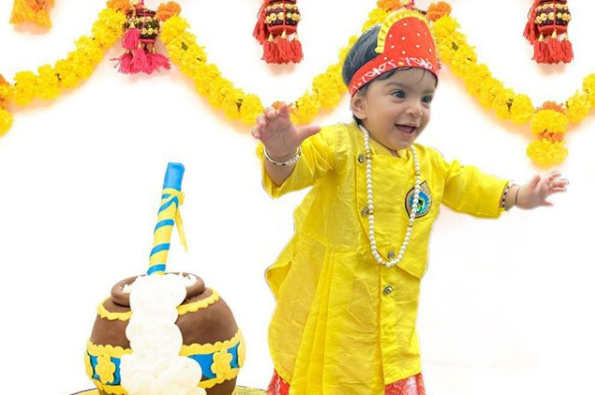 Mahhi's note could be read as "In 2018, I had visited a temple in Mathura during a brand campaign. I am usually not someone who will go out of my way to visit a temple but at the same time I do have a spiritual side to me. I remember standing in the temple with my mom and sister and there was a crowd of about 500 people. I was standing in a corner and when the Pandit threw fruits and flowers, one garland which he threw came flying on me and found its place directly around my neck which was really magical. The fruits too came directly in my jholi. In those days I remember, I wasn't planning motherhood though my mom really wanted a grandchild. She started crying and when the Pandit came to me he said if in a crowd of 500, Lord Krishna's blessings have come on you, then He will definitely come to your house next year. And yes I was pregnant with Tara in 2019 and she's entered our lives as the 'Nathkat Kanhaiya' keeping us on our toes with her mischief, her magical smile, and a positivity unlike any other! Happy Janmasthami!" (Don't Miss: Kangana Reveals How B-Town Made Sara Break Up With Sushant, Mentions Kareena Kapoor Khan [Details]) 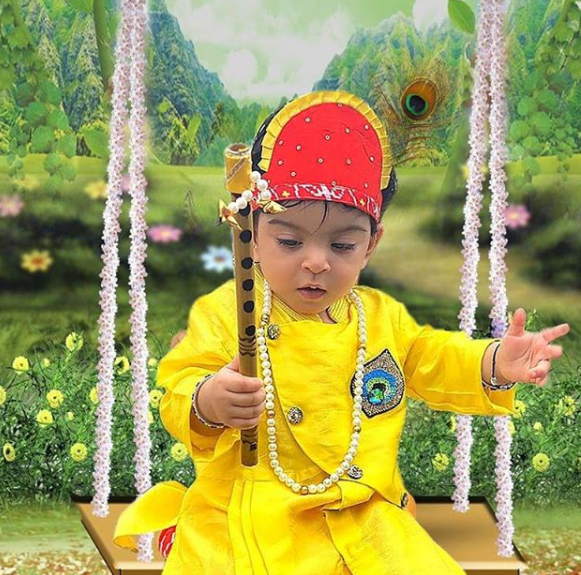 Are you also thinking of taking a trip with your toddler? 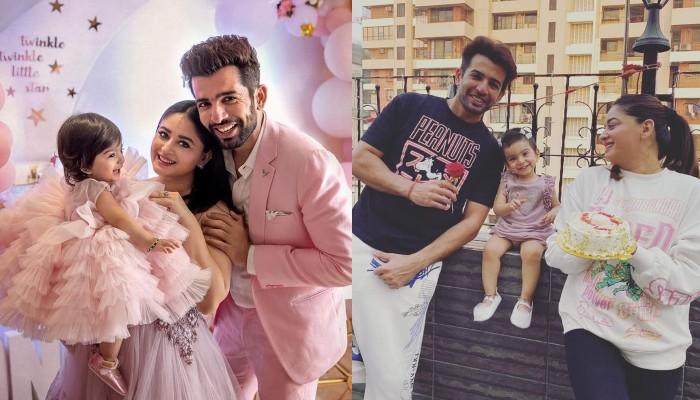