Of late, Sara Ali Khan is getting deeply entangled in Sushant Singh Rajput's death case. Now, Kangana Ranaut has revealed how Bollywood made Sara break up with Sushant. Check out!

In the mysterious death case of Sushant Singh Rajput, his love life has come under media scrutiny. From his relationship with Ankita Lokhande to his relationship with Rhea Chakraborty, every relationship he ever had is being discussed in public. Amidst the same, his Raabta co-star, Kriti Sanon and Kedarnath co-star, Sara Ali Khan are reported to have had been in a relationship with Sushant. Of late, Sara Ali Khan is getting deeply entangled in SSR’s death case owing to shocking revelations made around her. (Also Read: Sushant's Friend, Siddharth Makes A Shocking Revelation About His Reaction On Disha Salian's Death)

It had started with Sushant’s friend, Samuel Haokip revealing that Sara was dating Sushant, then their trip to Bangkok had grabbed the headlines, and now, her name is popping up in the drugs case as well. Amidst all this, the bold and fearless, Kangana Ranaut has been putting out her opinion in public regarding everything. Now, she has shared how Bollywood mafias had made Sara Ali Khan break-up with Sushant Singh Rajput. 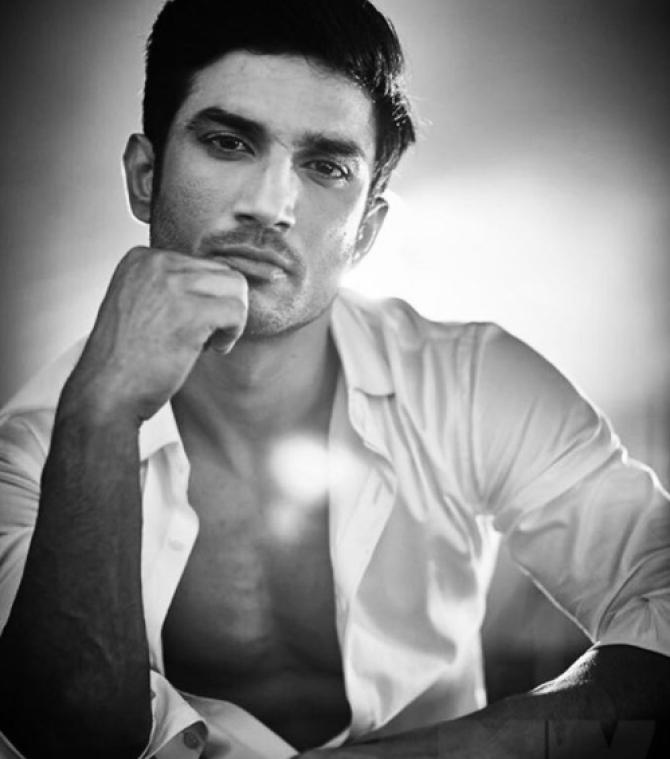 Kangana is known to speak her mind, and ever since Sushant’s death, she has been talking about nepotism, ‘suicide gang’ and ‘movie mafias’ in Bollywood industry. Recently, in an interview with Times Now, Kangana has spoken about how Bollywood had sidelined Sushant and his alleged relationship with Sara Ali Khan. Kangana claimed that the movie mafias have bought a certain section of media to demean people, and that is how they ensured that Sara breaks up with Sushant. She further stated that movie mafia had done Sushant’s character assassination as he was called a ‘rapist’ during the #metoo allegations. She also pointed out at an old interview of Sara’s step-mother, Kareena, where she had stated that Sara should not date her first co-star, who was Sushant. 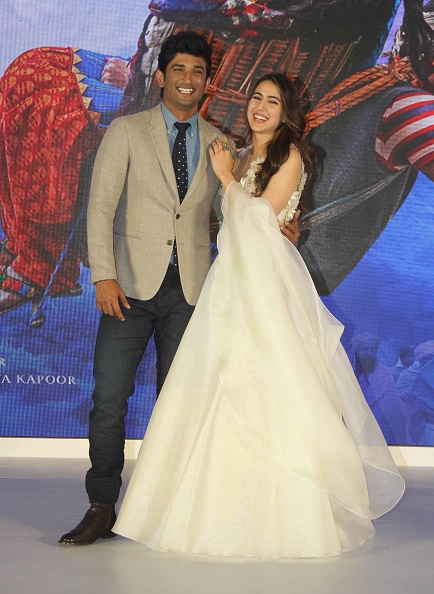 Sushant Singh Rajput’s friend, Samuel Haokip had earlier stated that SSR and Sara were dating during the Kedarnath promotions. Taking to his IG handle, he had mentioned how during Kedarnath promotions, Sushant and Sara Ali Khan were totally in love and it was a childlike romance and innocence. Samuel had also hinted that Sara’s decision to break up might have been influenced by Bollywood mafia. 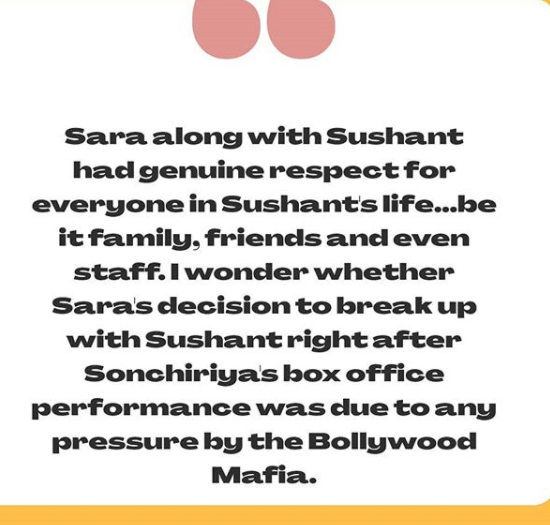 Reacting to the claims of Sushant and Sara's alleged affair, Kangana had earlier taken to her Twitter handle and had written, “News of SSR and Sara affair was all over the media, apparently they were even sharing a room during their outdoor, why these fancy Nepotism kids show dreams to vulnerable outsiders and then publicly dump them? No wonder he fell for a vulture post that.” (Recommended Read: South Megastar, Chiranjeevi's Brother, Naga Babu Reveals He's COVID-19 Positive With A Strong Note) 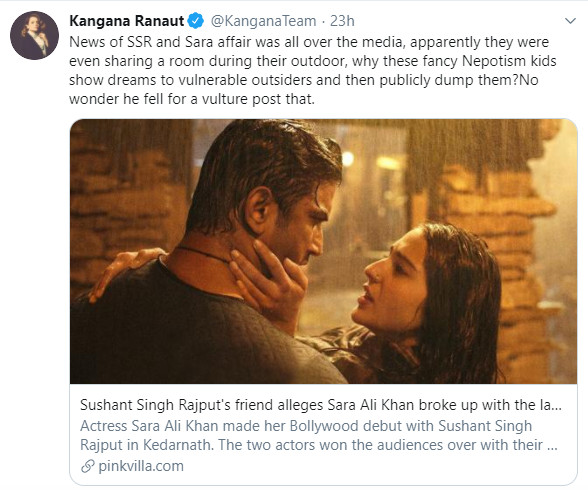 In an interview with India Today, Sabir Ahmed, ex-assistant of Sushant Singh Rajput had mentioned that the Bangkok trip in question was for the PRO team of the late actor. Sara Ali Khan and SSR had worked together in Kedarnath and she had also joined the boys on the trip. He had said, “We were seven people: Sushant, Sara Ali Khan, Siddharth Gupta, Kushal Zaveri, Abbas, Sushant's bodyguard Mushtaq, and me. It was Sushant's trip with his PRO team, Sara Ali Khan and two staff members. It was in December 2018 and we travelled by private jet. Only on the first day, all of us went to the beach. But later, Sushant and Sara were in the hotel for the rest of the trip, while his friends went out to explore. They stayed at a luxurious island hotel in Bangkok." (Don't Miss: Suhana Khan Shares A Stunning Throwback Picture With Friends, Bestie Shanaya's Comment Is Unmissable) 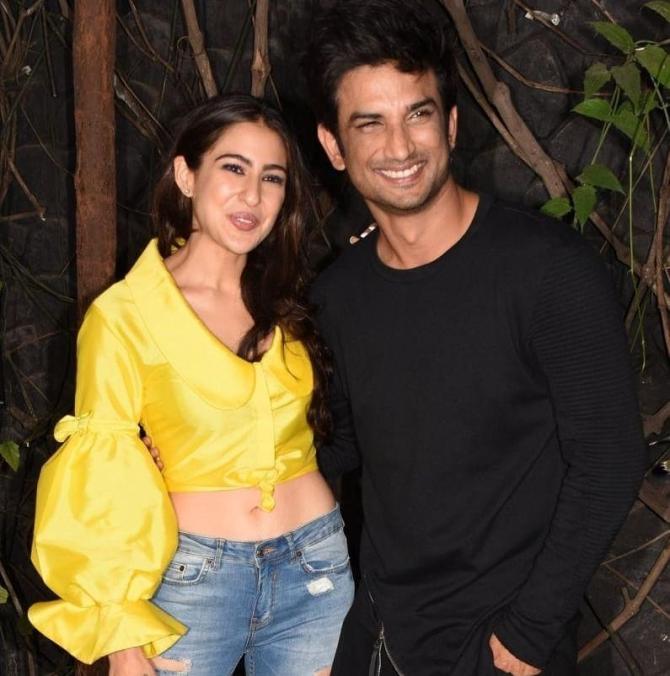 Do you believe in Kangana Ranaut's statement? Let us know!