Mahesh Bhupati and Lara Bhupati wish each other on their 9th wedding anniversary and all the dog lovers will find their posts relatable. Have a look!

Lara Dutta and Mahesh Bhupathi make a power couple together, while one had been crowned with the Miss Universe title in the year 2000. The other is the first Indian in the history of Indian tennis to win a Grand Slam tournament. Both Lara and Mahesh had met for the first time in a business meeting for some work at Mahesh Bhupati's sports company. However, at that time it was reported that this meeting was planned by Mahesh Bhupathi to meet Lara Dutta. However, after meeting each other, it was Lara, who was attracted to Mahesh Bhupati’s simplicity in their first meeting itself. (Recommended Read: Paras Chhabra Reveals The Advice He'll Give To His Ex-Girlfriend, Akanksha Puri When He'll Meet Her)

After which, both of them had started dating each other and finally, two days after the Valentine’s Day of 2011, the couple had decided to get married in a simple civil ceremony on February 16, 2011. However, 4 days later on February 20, 2011, at the Sunset Point, Candolim in Goa, the whole world had witnessed a glamorous Church wedding of this awesome couple. Since then, we are witnessing adorable pictures and romantic videos of the madly-in-love couple on their respective Instagram handles. Now, the couple is celebrating their 9th wedding anniversary and wished each other in the most unique and relatable way on Instagram.

On February 20, 2020, Mahesh Bhupati took to his Instagram handle and posted 9 beautiful pictures with his wife, Lara Bhupati to celebrate their 9th wedding anniversary. Along with the romantic pictures, Mahesh wrote a funny and heartfelt caption, which a lot of dog owners will find relatable. The caption could be read as “Nine years and counting... Happy Anniversary @larabhupathi… It’s been fun getting through all the itches and the scratches and may the force be with us to continue to do so!! #anniversary.” Seeing Mahesh Bhupati’s adorable post, his wife, Lara Bhupati gave a befitting reply in the comments section and it could be read as “So much itching and scratching?! I deduce a tick problem!!! With 5 dogs over the last 9 years, I’m not surprised!! Here’s to many more, husband!! YEARS, not ticks!!! But dogs included.” Take a look. (Don't Miss: Geeta Phogat's Drool-Worthy Boomerang With Her 'Happiness', Arjun Saroha Is Every Mommy Ever) 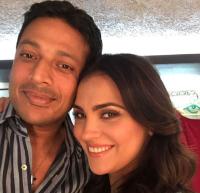 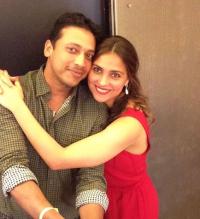 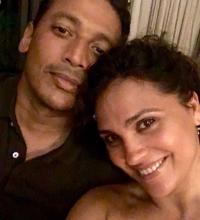 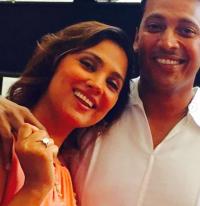 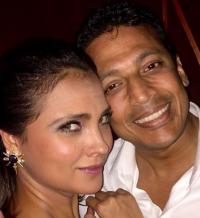 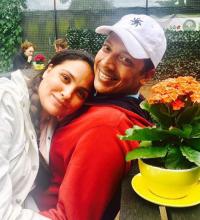 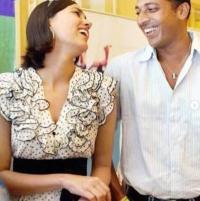 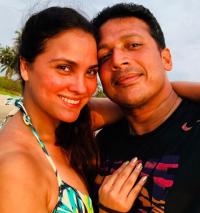 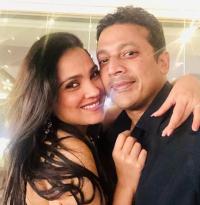 Well, Lara Bhupati also took to her Instagram handle and reposted her husband, Mahesh Bhupati’s post and wrote a few lines for him that can be read as “Nine years and counting... Happy Anniversary @larabhupathi… It’s been fun getting through all the itches and the scratches and may the force be with us to continue to do so!! #anniversary." Have a look.

It’s hard to ignore the fact that both Mahesh and Lara Bhupati are living one of the best phases of their respective lives with each other. However, a lot of credit for their happy married life goes to their cute daughter, Saira Bhupati. A year after their wedding, on January 20, 2012, Lara Dutta and Mahesh Bhupathi had become proud parents to their little munchkin. Recently, on January 20, 2020, Mahesh and Lara had celebrated Saira’s 8th birthday and had posted their warm wishes for their daughter through their respective Instagram handles. On one side, Mahesh had posted eight memorable pictures with his daughter and had captioned it with a heartfelt note that can be read as “8 years ago when I got off the court after our first round mixed doubles match at the @australianopen my life changed forever!!! She came 3 weeks early but since then the time has been moving a little too fast for my liking.. thank you @larabhupathi you will always be one up on me for life for delivering this to OUR universe .. #birthdaygirl #eightisenough.” 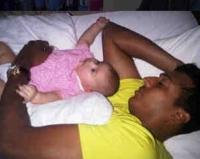 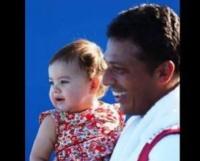 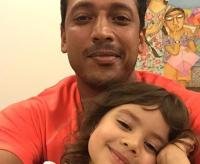 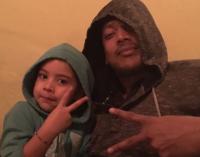 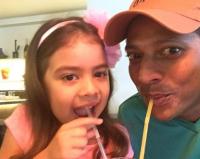 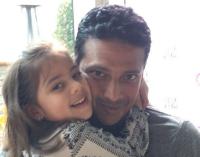 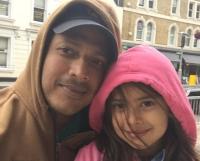 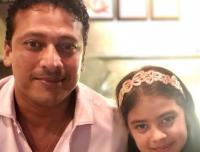 On the other side, Saira’s mother, Lara Bhupati had posted a collage consisting of her daughter’s lovely pictures from the memory lane. Along with the collage, Lara had written some lines for Saira, reflecting on her importance in her parents' life. Her touching caption can be read as “And then she was 8!! My non-stop dancing, k-pop singing, medal-winning, constantly cuddling, crazily laughing, god-fearing little girl. The centre of our universe. @mbhupathi.” Well, that’s how the life of a married couple changes, when a child comes into their life as all their efforts and prayers goes in the name of their child. (Also Read: Sana Khan Opens Up On Her Ugly Breakup With Melvin Louis, Reveals She Caught Him Cheating On Her) 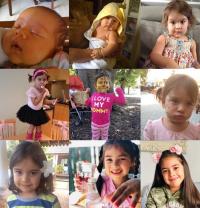 Here's wishing a very happy anniversary to Mahesh and Lara!