South Indian actor, Vijay Deverakonda believes in living his life king-size, and his expensive possessions are proof of the same. Check it out!

Popularly known as 'Arjun Reddy' of South Indian cinema, Vijay Deverakonda is the heartthrob of the nation. He had started his career as a supporting actor in the 2011 film, Nuvvila and had etched his place in the hearts of his massive fanbase. However, the actor had gained recognition for his role of 'Rishi' in the film, Yevade Subramanyam, and then, there was no looking back for him. Apart from it, Vijay has proved his mettle of acting in films like Dear Comrade, Pelli Choopulu, and Taxiwaala.

In his career spanning 10 years, Vijay has given back-to-back hits and made his mark all across the country. Apart from his acting skills, Vijay is famous for his king-size lifestyle, which makes him one of the most sought-after actors in the industry. The handsome hunk has splurged on some expensive things, making himself the King of Tollywood. So, without further ado, let's have a look at some of the most expensive things owned by Vijay Deverakonda. 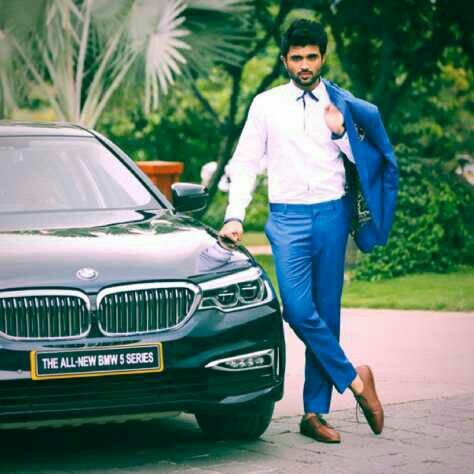 Vijay Deverakonda's love for cars is known to everyone, and the fleet of cars parked in his garage are proof of the same. Interestingly, the actor owns the luxurious BMW 5 Series, which is reportedly priced at Rs. 60 lakhs. The BMW 5 series sedan is one of the most popular cars among Indian celebrities, who time and again, flaunt it with pride. With luxurious and comfort interiors, the swanky ride is one of the most expensive posessions of the Liger actor. 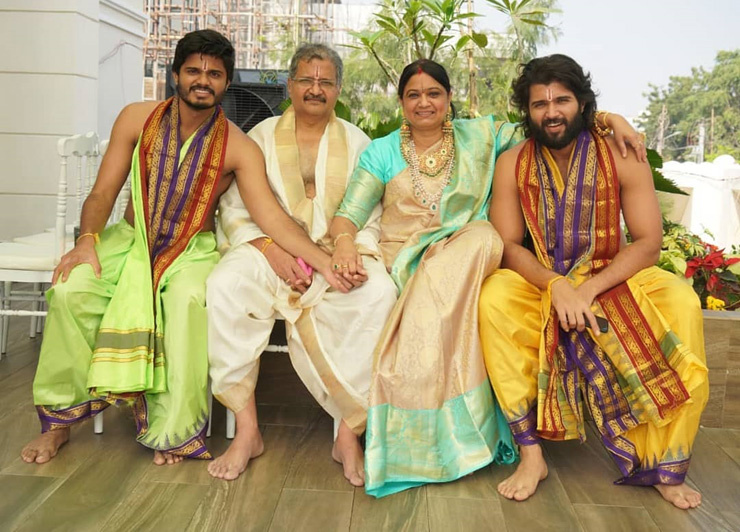 However, Vijay's plush home is his most prized possession so far, and it exudes royalty. According to a report in DNA, Vijay Deverakonda had spent a fancy sum of Rs. 15 crores to get his hands on the lush property located at the plush Jubilee Hills in Hyderabad. After investing a hefty amount on the luxurious bungalow at the age of 32, the actor's happiness knew no bounds. To commemorate the occasion, Vijay had hosted a huge house warming party for his friends and family members. 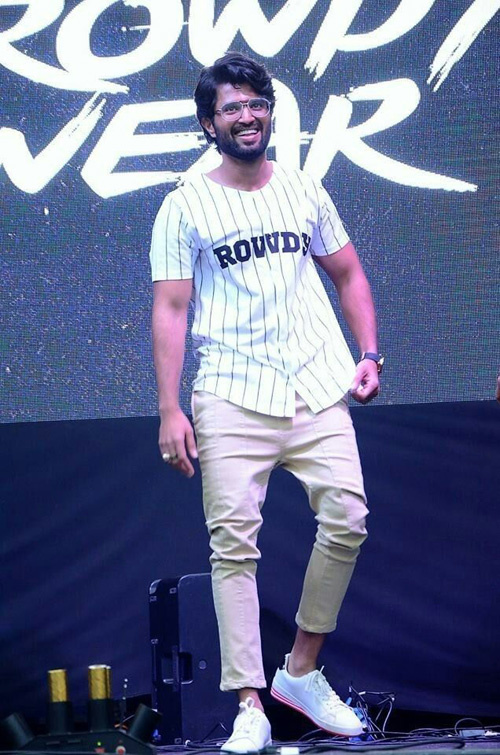 Apart from being a brilliant actor, Vijay Deverakonda is an intelligent person, who knows when and where to put his money. In 2018, the actor had collaborated with the clothing app, Myntra and had launched his own fashion brand, Rowdy Club. This well-thought investment had added Vijay Deverakonda's name at the top on the list of Tollywood actors, who have introduced their own apparel line. Not just that, reportedly the brand, Rowdy Club has recently made an announcement regarding the launch of a dedicated app for their online customers. Well, isn't that a great idea? 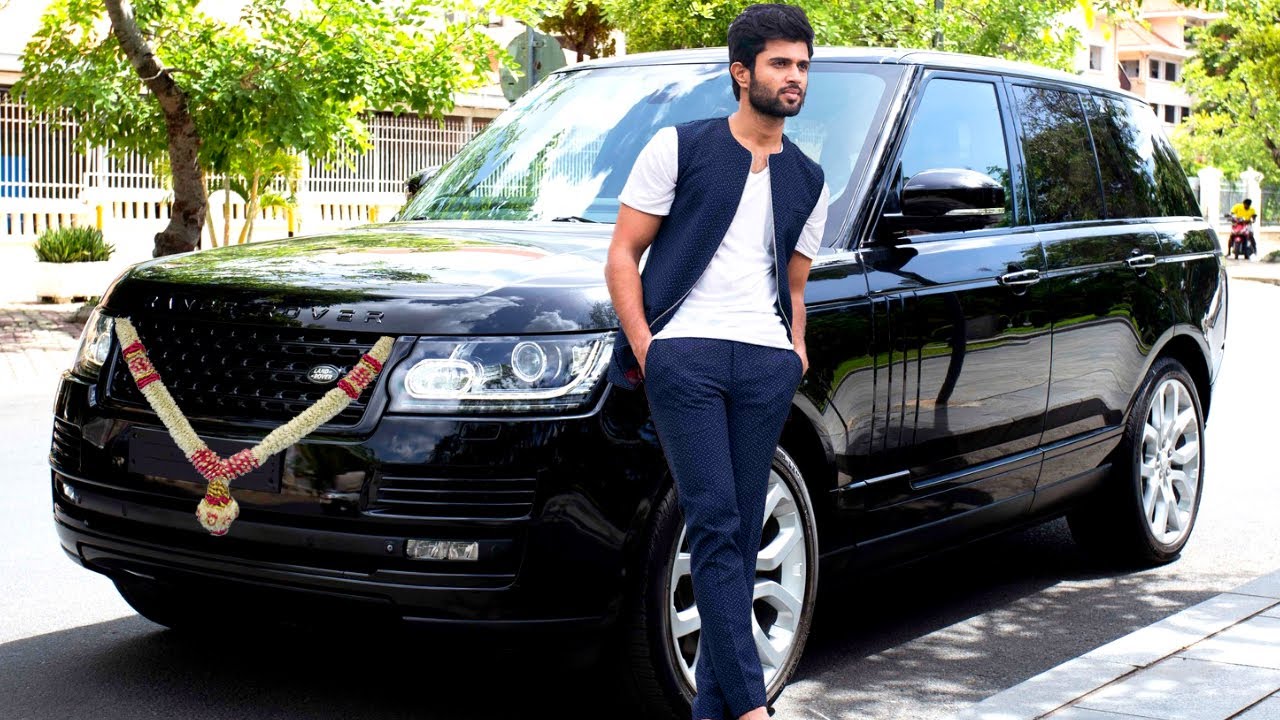 When it comes to the most sought-after vehicles in Tinseltown, nothing matches the classy ride, Range Rover. Known as the new age SUV, Range Rover is priced at around Rs. 65 lakhs. And, how could an uber cool ride like Range Rover get missed from Vijay Deverakonda's sight! Thus, the actor had made a mega addition to his swanky car collection by shelling out a hefty amount on this car. 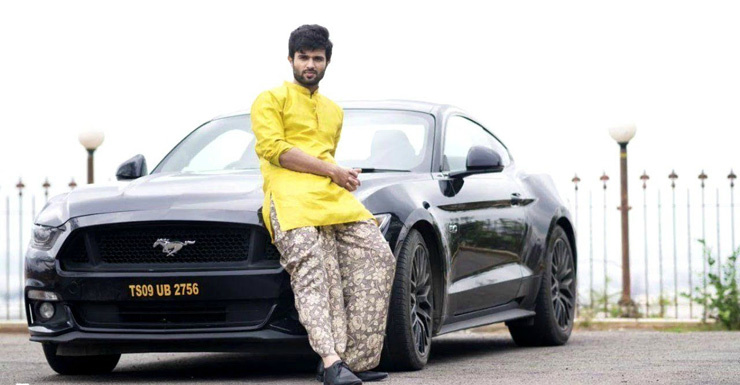 Actors and their love for sports car needs no introduction. While the actors get chauffered by their drivers and security personnels, every now and then, they step out in the city flaunting their sports car. Like every other actor, Vijay Deverakonda also has a thing for sporty cars, and reportedly, the actor has a Ford Mustang in his car collection. As per multiple media reports, the range of a regular Ford Mustang can dig a hole in anyone's pocket as it comes around Rs. 74.62 lakhs. 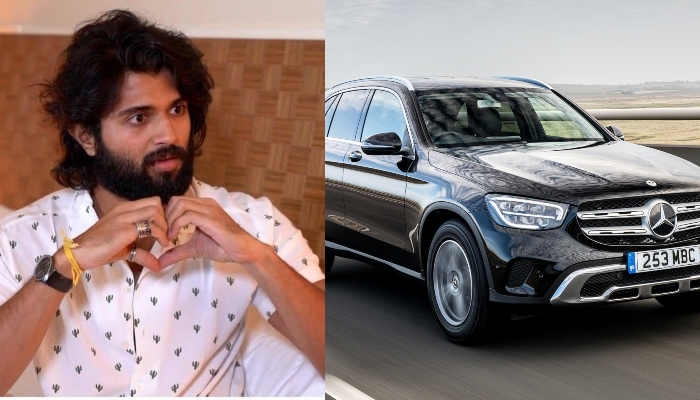 Well, the list of the expensive items owned by Vijay Deverakonda doesn't end here as next in the line is his another swanky ride. The Geeta Govindam actor is a proud owner of Mercedes Benz GLC class, which is a premium SUV. Time and again, Vijay has often been spotted driving this luxe car to shoots and for a ride around the city. The classic Mercedes costs a whopping sum of Rs. 60 lakhs, and the King of Tollywood didn't blink an eye before making this hefty purchase. 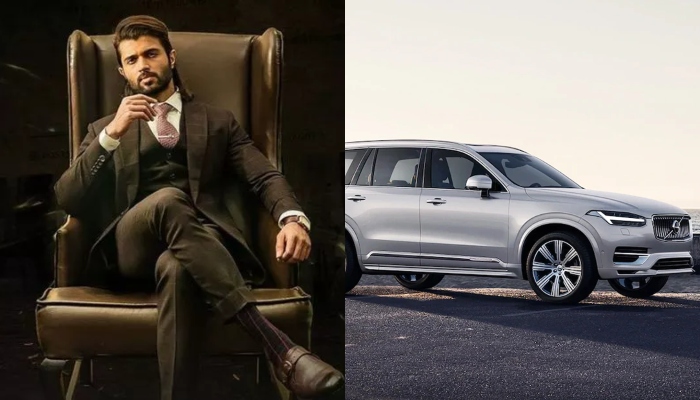 Last but not the least, Volvo XC 90 is one of the costliest vehicles parked in Vijay Deverakonda's garage. Reportedly, the luxe pair of wheels comes with a gigantic range of Rs. 85-90 lakhs. The SUV offers an end number of features and amenities, and it was mandatory for the swanky ride to have made its way into the range of Vijay Devarakonda cars.