Here are some South Indian celebrities, who love luxury cars and own super expensive rides worth crores of rupees. Details inside!

Celebrities have a huge fan following. Everything they do makes their fans go crazy. They aren’t just actors, they are also influencers and many look up to them. Be it their dressing style or lifestyle, they are considered trendsetters and icons. While we all know that Bollywood celebrities have an extraordinary luxurious life and own expensive cars, we don’t know much about the South Indian stars.

Just like Bollywood stars, the Tollywood celebrities like to splurge money on luxurious cars. These superstars like keeping their style classy and unique. Especially when they have to ride a car to work every day, they make sure their ride is comfortable and stylish. Therefore, they own luxury rides worth crores of rupees. Here’s a look at South Indian celebrities and the expensive cars they own. The South Indian superstar, Prabhas Rao owns a huge arsenal of cars. His car collection includes a Rs. 9 crores Rolls Royce Phantom and Jaguar XJL, which costs over Rs. 2 crores. The Rolls Royce Phantom is amongst the most expensive vehicles owned by the megastar, which has the classiest design and automotive mascot features along with a dazzling starlight roof. Whereas, Jaguar XJL features elite supercharged engines. 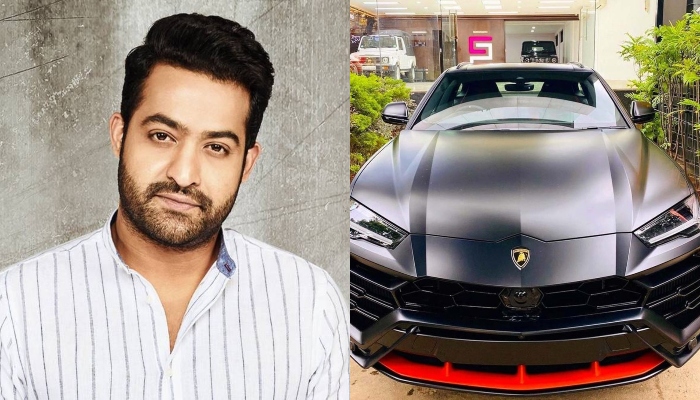 N. T. Rama Rao Jr, also known by the name Jr NTR, had bought India’s first Lamborghini Urus Capsule Graphite edition. The luxury car gets several unique cosmetic touches to stand out from the standard SUV. The car is available in four matte finishes, out of which Jr. NTR had opted for the black Nero Noctis, which cost him Rs. 3.43 crores. 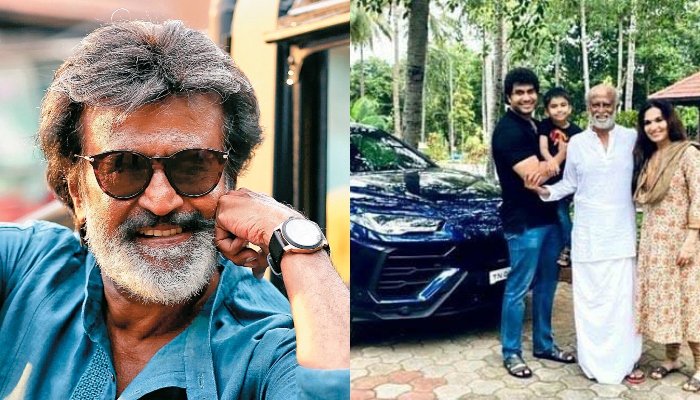 Rajini is the most famous South Indian actor and is a renowned name in the Bollywood industry too. Rajinikanth owns a limited edition Lamborghini Urus which he had purchased at a whopping price of Rs. 3.10 crores. The car flaunts flared wheel arches with body claddings all around and massive 23-inch wheels. 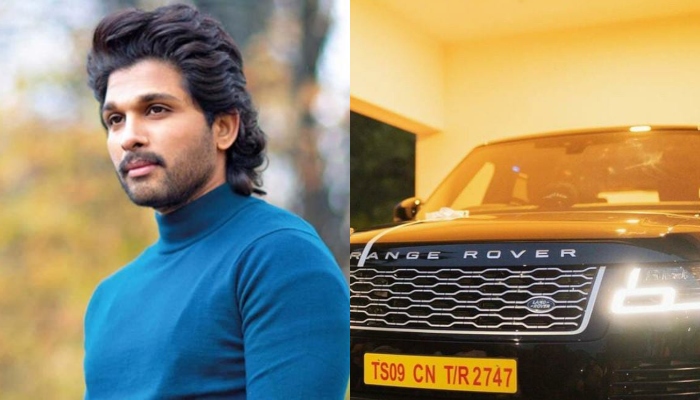 The 36-year-old talented actor had given a glimpse of his Range Rover Vogue, to his Twitter followers. He had captioned the image as “New car in the house. I named him beast. Every time I buy something… there is only one thing on my mind. Gratitude.” Allu Arjun’s Range Rover Vogue costs around Rs. 1.88 crore to Rs. 4.03 crores. The car has classy Alloy Wheels and unique Pixel-Laser LED headlights which can light up the road ahead for up to half a kilometre. 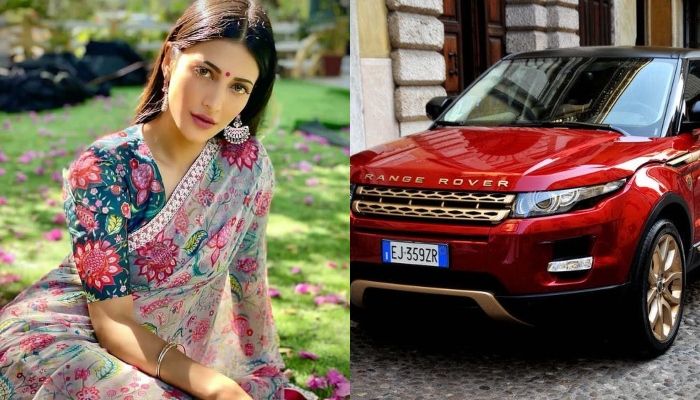 The gorgeous actress, Shruti Haasan, is a famous South Indian star as well as a Bollywood actress. She is the daughter of a famous actor, Kamal Haasan. Shruti owns a Range Rover Sport that comes at a price of Rs. 91.27 lakhs to 2.19 Crores. The car has a dramatic and modern feel to it which is completed by the wrap-around LED lights. The Majili actor has inherited the love for luxury cars and bikes from his father, Akkineni Nagarjuna, a famous South Indian actor. Just like his dad, Naga Chaitanyaa also loves luxurious cars and owns the Ferrari F 430 worth Rs. 1.75 crore approx. Some notable features include the first application of Ferrari's manettino steering wheel-mounted control knob, Spider front view, and many other features. Apart from him, Bollywood star, Sanjay Dutt owns the car. Samantha Ruth Prabhu is amongst the most popular actress’ in the South. She has worked in several South Indian films, Dookudu Kaththi, Mersal, and the family dramas, Seethamma Vakitlo Sirimalle Chettu and Attarintiki Daredi, among others. Samantha owns the swanky BMW X5, which she had purchased for Rs. 76 lakhs. The car features include a 12.3-inch touch screen, HD radio, satellite radio, keyless entry and many other unique features. Don’t Miss: From Amitabh Bachchan To Hrithik Roshan, 12 Bollywood Celebrities Who Own A Private Jet 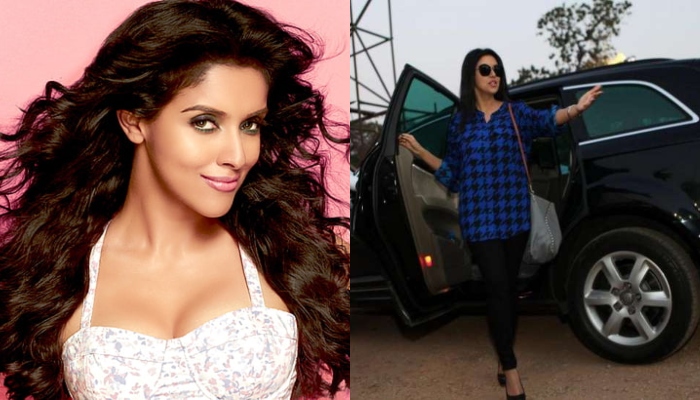 The Ghajini actress, Asin Thottumkal, began her acting career in the South Indian film industry but later shifted her focus to Bollywood. Unlike any other superstar, Asin likes to keep her style classy, especially when it’s about her ride. The actress owns an Audi Q7, which costs around Rs. 60 lakhs to Rs. 81 lakhs. The Q7 comes with sumptuously finished interiors and a powerful and robust diesel drivetrain. The beautiful actress became a popular child star when she debuted in the kid's television show, Shakalaka Boom Boom. She had debuted in Telugu cinema with the film, Desamuduru and received a huge fan following. The actress has a BMW 5 Series Navy Blue Sedan, which costs between Rs. 49 lakhs to 58 lakhs. The supercar has powerful BMW Twin Power Turbo engines and the seats are upholstered in exclusive, high-quality Nappa Leather.

Aren’t these luxury cars cool! Which one is your favourite car amongst these? Drop your answer in the comment section.

Next Read: Expensive Things Owned By Akshay Kumar: From A Private Jet Worth Rs 260 Crores To Rolls Royce