The love story of late Queen Elizabeth II and Prince Philip started as the teenage crush and turned into a life long union.

Queen Elizabeth II, this name is enough for her introduction. Born as Elizabeth Alexander Mary on April 21, 1926, she had served as the Queen of the United Kingdom of Great Britain and Northern Ireland from February 6, 1952, to September 8, 2022. Late Queen Elizabeth II was the longest-reigning monarch in the British history. Moreover, the Queen had always worked for the betterment of the people and the crown. However, the country and its people were left in a state of shock after the British Royal family announced the heartbreaking news of Queen Elizabeth II passing away at the age of 96 on September 8, 2022.

In front of the world, the late Queen Elizabeth II was a strong-headed woman who knew how to bring good to her country. However, in her personal life, she was like every other girl who had dreams of living a normal life away from the monarch. However, the most beautiful thing about the late Queen's life was her eternal love for her late husband, Prince Philip. And as they say, love knows its destination, similarly, the Queen had left the world to reconcile with her husband, who passed away in April 2021. The couple had shared some of the greatest times of their lives together. However, like every other couple, they too had faced several ups and downs, and since they were from the Royal family, their issues were deeper. But, they stood thick and thin with each other. So, without further ado, let's get straight into the life of late Queen Elizabeth II and delve into her love story.

Must Read:  Mammootty And Sulfath's Love Story: An Arrange Marriage That Transformed Into Eternal Love The late Queen Elizabeth II was the eldest daughter of Prince Albert, Duke of York, and his wife, Lady Elizabeth Bowes-Leon. Being the daughter of the younger son of King George V, Princess Elizabeth had a little chance of becoming the head of the state. However, after the abdication of her uncle, Edward VIII, her father became King George VI, and she became the successor of the crown. 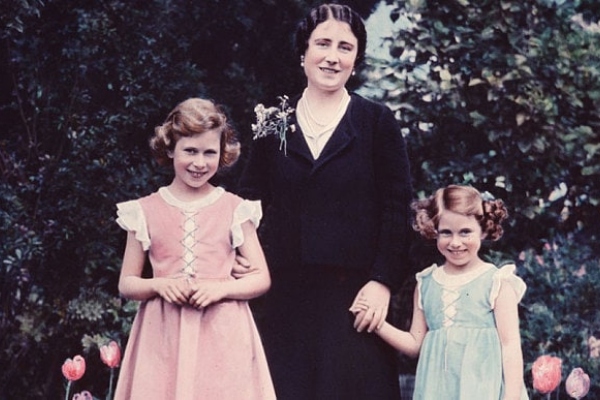 The princess' education was monitored by her mother, who left her daughters in the care of a governess named Marion Crawford. She also received history instruction from C.H.K. Marten, who would later become provost of Eton College, as well as instruction in music and foreign languages from visiting teachers. As a result, she and her sister, Princess Margaret Rose, were forced to spend a lot of their time during World War II apart from their parents. During that time, they spent most of their time residing at Balmoral Castle in Scotland, the Royal Lodge in Windsor, and Windsor Castle.

The first meeting of the late Queen Elizabeth II and her husband, Prince Philip 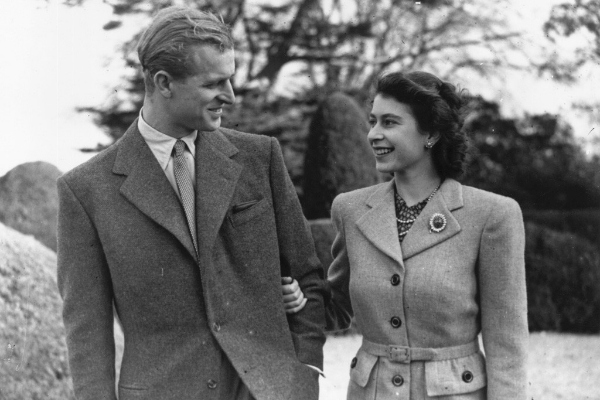 The first meeting of late Queen Elizabeth II and late Prince Philip could be called love at first sight for both of them. The couple had met for the first time at the Britannia Royal Naval College in 1939. Lieutenant Philip Mountbatten of the Royal Navy, formerly Prince Philip of Greece and Denmark, was an 18-year-old cadet when he was first introduced to the 13-year-old Princess Elizabeth of England. Their first encounter became the founding stone of their eternal love. 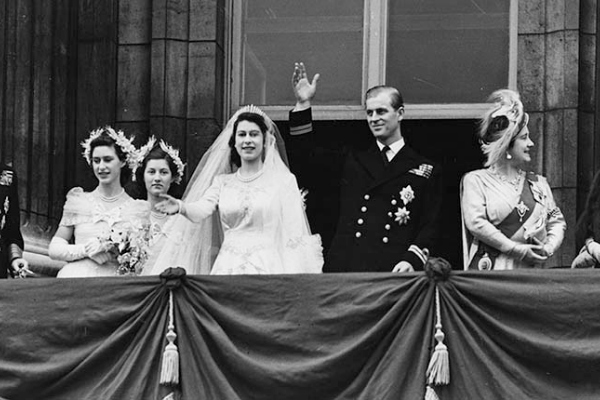 From the very beginning, the couple had an unbreakable bond. The much-in-love couple was dipped in the colours of love and reportedly had even exchanged letters throughout World War II. According to a report by Vogue, Prince Philip had written a letter to his ladylove back in 1946, which could be read as:

"To have been spared in the war and seen victory, to have been given the chance to rest and to readjust myself, to have fallen in love completely and unreservedly makes all one's personal and even the world's troubles seem small and petty." 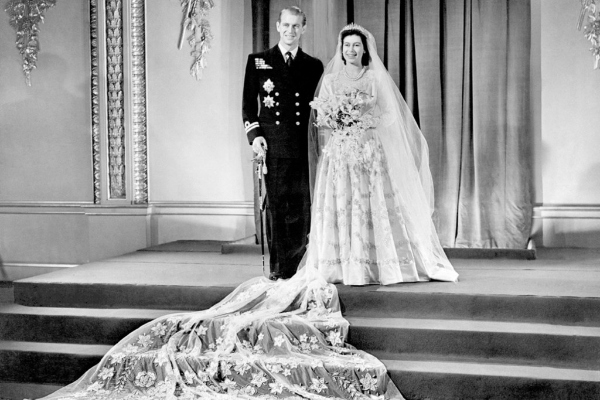 Prince Philip, Duke of Edinburgh, and the late Queen Elizabeth II were unable to maintain their distance from one another for very long. Finally, they got engaged in 1947 as a result of how swiftly their love grew. Later, on November 20, 1947, in front of 2,000 guests, the couple got married at Westminster Abbey. The bridegroom was given the titles of duke of Edinburgh, earl of Merioneth, and Baron Greenwich on the eve of their wedding by her father, king George VI. Later on, the couple moved into London's Clarence House. Despite coming at a difficult moment for the nation, which was still recuperating from World War II, their marriage was a significant national celebration. Soon after their honeymoon in 1947, the delighted couple strolled around the Hampshire gardens at Broadlands. 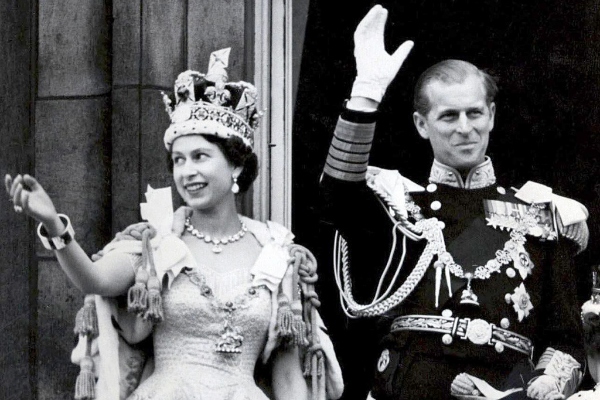 Queen Elizabeth II and Prince Philip had an amazing relationship. Their love had known no bounds, however, they, too, had their ups and downs. But still, their bond was as beautiful as a fairytale. In 1997, the royal couple celebrated their 50th marriage anniversary. As per the report of Vogue, the Queen had praised her husband with a heartwarming tribute. She had said:

"He is someone who doesn't take easily to compliments, but he has, quite simply, been my strength and stay all these years. I, and his whole family and this and many other countries, owe him a debt greater than he would ever claim or we shall ever know." 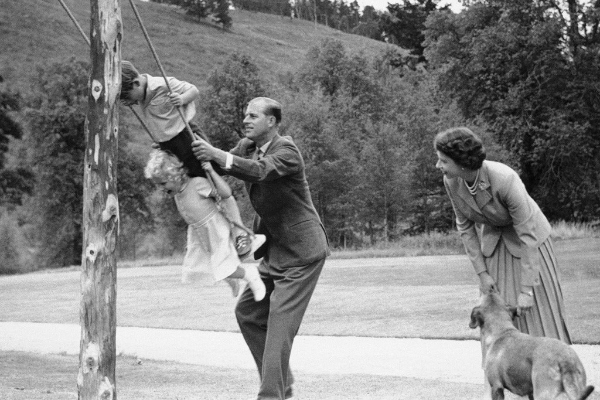 Soon, Prince Philip and Queen Elizabeth II had embraced parenthood when they welcomed their first child, Prince Charles, now King Charles III, born as Charles Philip Arthur George on November 14, 1948, at Buckingham Palace. Soon the royal prince got promoted to big brother after the birth of the royal princess, Anne, on August 15, 1950. The couple embraced parenthood for the third time after the birth of their son, Prince Andrew, Duke of York, on February 19, 1960. Finally, on March 10, 1964, the royal family was completed when Prince Edward, Earl of Wessex had, entered into the lives of Prince Philip and Queen Elizabeth II. 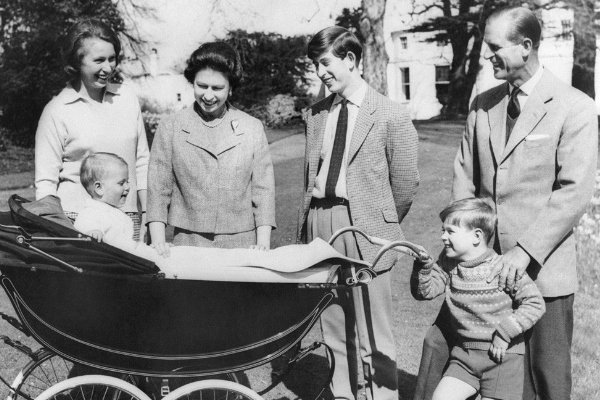 You May Like: Throwback To Vivek Oberoi's Wedding: Invite Worth Crores, Swarovski Crystal Decor And Lush Catering Elizabeth was just 25 years old when she was announced Queen after the passing of her father, King George VI. She inherited the thrones of the United Kingdom, Canada, Australia, New Zealand, the Union of South Africa, Pakistan, and Ceylon on the day of her coronation. Prince Philip stood by her side the entire time. 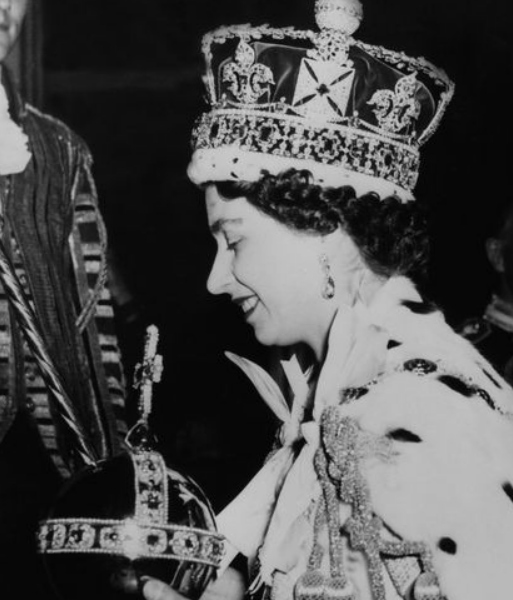 The pair has created some truly wonderful memories. From enjoying a royal family vacation at Balmoral Castle in 1955, to celebrating their historic 70th wedding anniversary in 2017, the couple has had some amazing time together. Let's take a look at the Royal couple's incredible journey together. 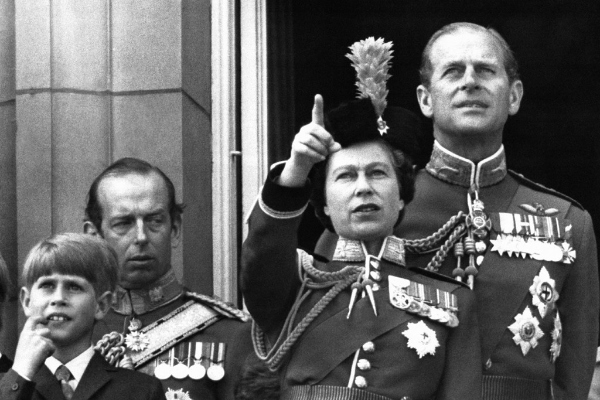 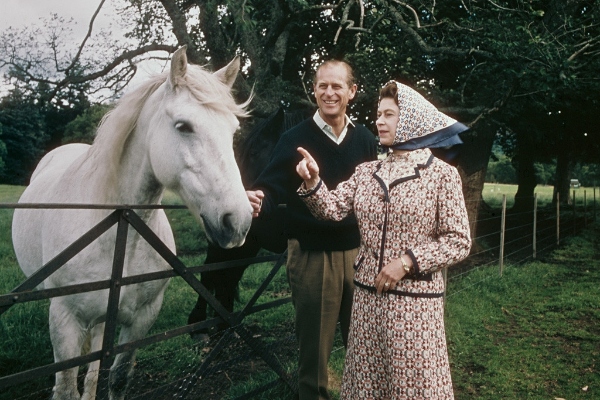 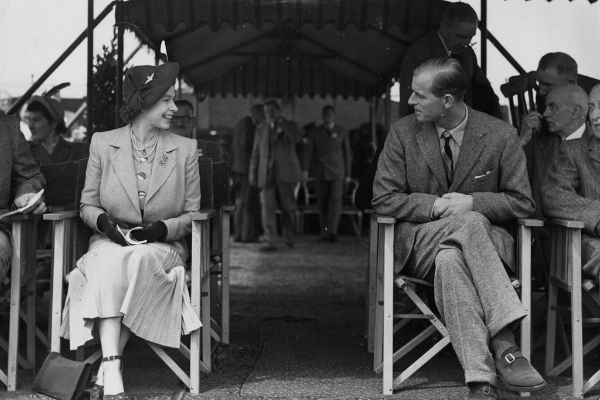 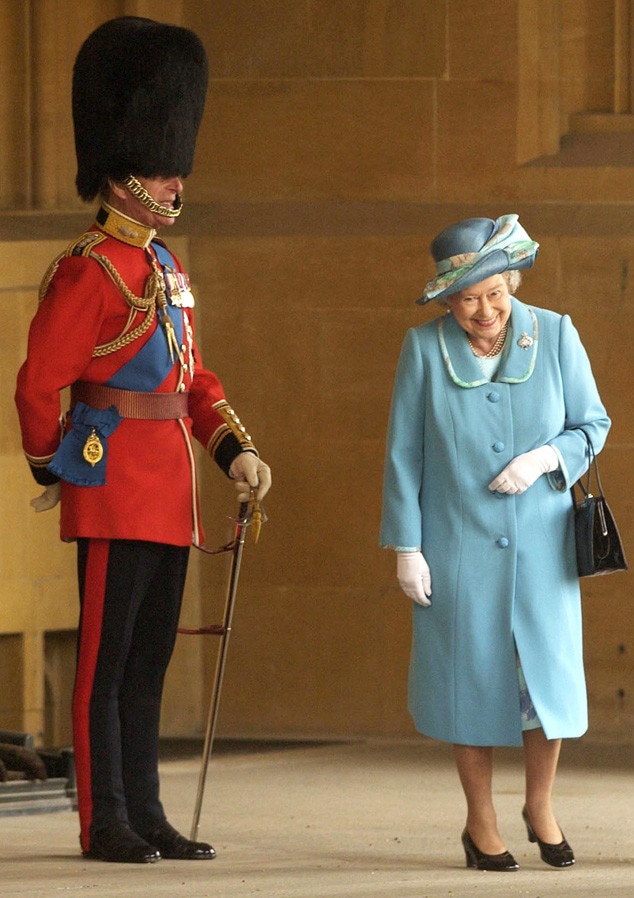 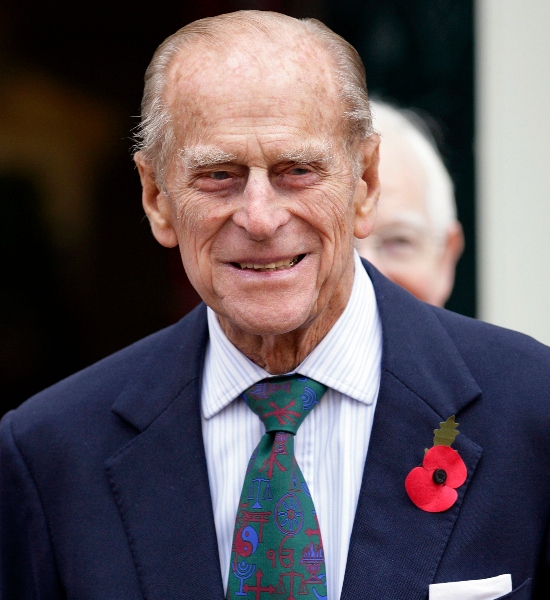 Prince Philip, Duke of Edinburgh, was born on June 10, 1921. He was the husband of Queen Elizabeth II and served as the consort of the British monarch. He was the longest-serving royal consort in history. He was deeply in love with the late Queen and supported her throughout his life. However, their long-lived relationship came to an end in 2021, after Prince Philip died of old age at the age of 99, on April 9, 2021, at Windsor Castle. The late Queen was reportedly at her husband's bedside when he died. She described his death as:

"Having left a huge void in her life." On September 8, 2022, Queen Elizabeth II left the world at Balmoral Castle. Buckingham Palace released an official statement and announced the death of the Queen. The statement can be read as:

"Following further evaluation this morning, the Queen's doctors are concerned for Her Majesty's health and have recommended she remain under medical supervision. The Queen remains comfortable and at Balmoral." 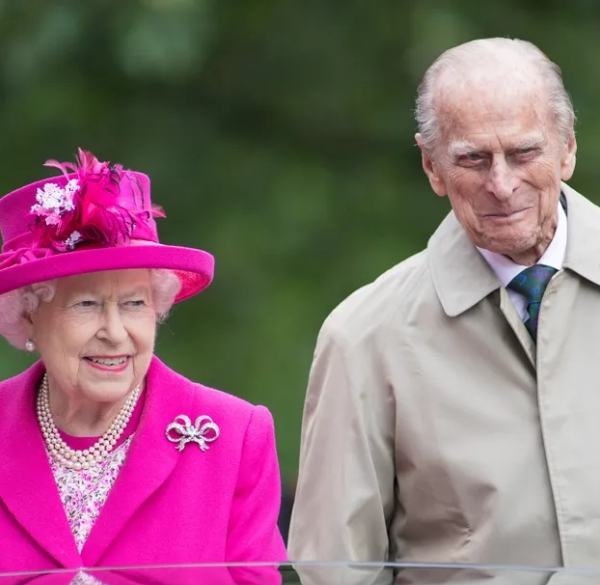 Prince Philip and Queen Elizabeth II had the longest marriage in British royal history. Their love story is an inspiration for everyone. It gives hope that when your partner is above all things, nothing can come in between the relationship.