Mammootty And Sulfath's Love Story: An Arrange Marriage That Transformed Into Eternal Love

Mammootty And Sulfath's Love Story: An Arrange Marriage That Transformed Into Eternal Love

Mammootty is one of the most popular actors in the Malayalam film industry, and his love story with his wife, Sulfath is the most beautiful one. Check it out!

Veteran actor, Mammootty is undoubtedly, one of the most popular stars in the Malayalam film industry. He enjoys a huge fan following, courtesy of his dashing looks, versatility and impressive onscreen presence. During his decades-long career, Mammootty has given some stellar performances in numerous movies and proved the mettle of his enviable acting spree. Over the years, he has acted in more than 400 films, and even in his 70s, Mammootty is one of the most sought-after actors in the South Indian film industry.

An actor par excellence, Mammootty is counted as one of the most revered stars in the south film industry. However, not many know that the saying, 'Behind every successful man, there is a woman', aptly suits the actor. Mammootty has got the perfect partner in his wife, Sulfath, who has played a vital role in his journey to success. Mammootty and Sulfath's love story is regarded as one of the best love stories in real life. So, without further ado, let's have a look at the couple's beautiful love story. Mammootty tied the knot with Sulfath in 1979 as per the Malayali customs. It was a typical arranged marriage, and the couple started their forever journey with trust and compassion towards each other. Later, Mammootty and Sulfath were blessed with two kids, Surumi and actor, Dulquer Salmaan. However, what started as an arranged marriage, soon converted into the best kind of friendship one can possibly have. Mammootty adorably calls his wife, Sulfat as Sulu, and they both are also good friends. Mammootty used to work as a lawyer when he had got married. His parents insisted him to tie the knot so they arranged his meeting with some eligible girls. Being a doting son, the actor agreed and met two girls, but he didn't like them. However, it was the third girl who stole Mammootty's heart at first sight, and she was none other than his now-wife, Sulfath. His parents also liked the girl and said 'yes' instantly. This is how Mammootty and Sulfath became life partners. Regarded as one of the power couples of the Malayalam film industry, Mammootty and Sulfath's marriage is proof of how strong marriages can benefit a person in their personal and professional lives. Ever since Sulfath walked into his life, Mammootty has seen growth in his career graph. It was only after his marriage that he ventured in the field of acting and made a name for himself. Moreover, there is no denying the fact that his wife, Sulfath has been his loudest cheerleader and biggest supporter. 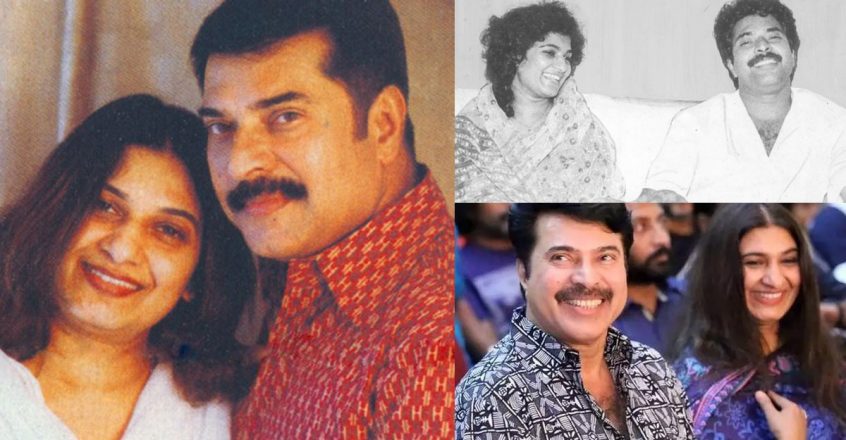 Mammootty is a complete family man, who loves to spend time with his wife, Sulfath, and his family. According to a report in ETimes, Mammootty had once described the relation between a husband and wife and labelled it as ‘something divine.’ He was quoted as saying:

Recommended read: Kusha Kapila And Zorawar Ahluwalia's Love Story: From Strangers At An Open Bar To Happily Ever After Long before Mammootty had got married, he got an elderly couple's divorce case to handle. Even though the couple had decided to break up, Mammootty noticed that their heart was aching, and they had the same love and care between them. The incident brought a big change in Mammootty's life and changed his perspective about marriage. It was during that moment that the actor understood the sanctity and importance of love and marriage. Mammootty had decided that he would love his partner as much as the elderly couple loved each other. So, when Mammootty and Sulfath tied the knot, the actor made sure to give his wife all the happiness in the world. He gave all the love and care to Sulfath and made sure to make her feel special with his gestures. Over the years, Sulfath and Mammootty set up some major couple goals and reinstated our belief in arrange marriages. Being a loving husband, Mammootty often shares adorable snippets from his married life with his wife, Sulfath, which speak volumes about their love for each other. 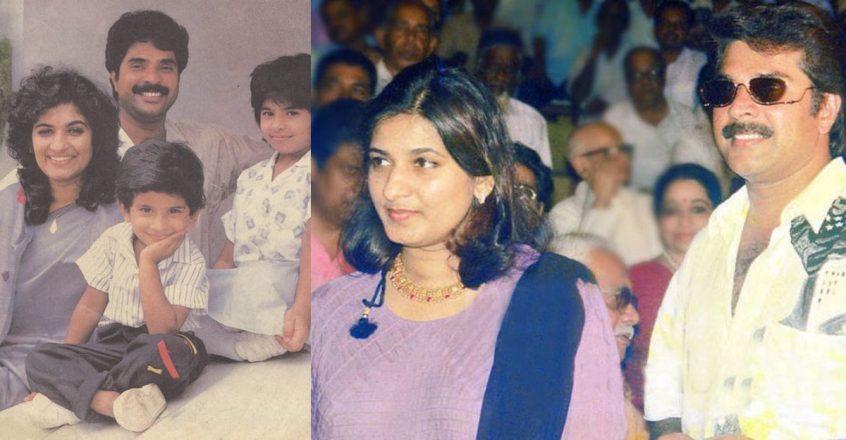 "I find my parents love story a bit extraordinary. They are so special. They get easily worried if not phoned or seen each other for a few time. They even speak on the phone for a long time. In fact, Acha (Mammootty) is like on the phone, once he completes his shot. When he hears a cut from the director, he will reach for the phone. They are beautifully connected to each other and their love story is so special." 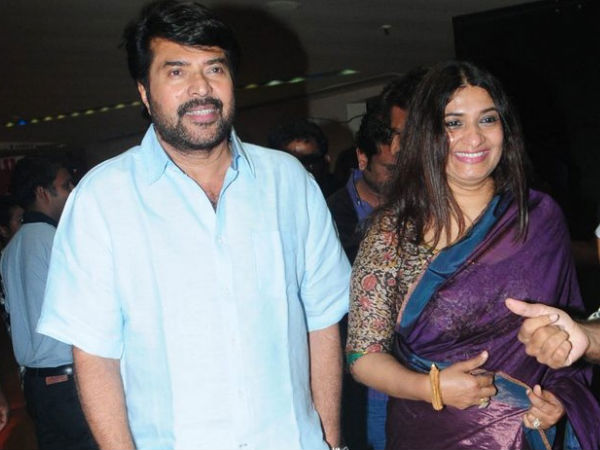 Mammootty's wife, Sulfath belonged to a middle-class family in Kochi, Kerala. The star wife prefers to stay away from the media glares and leads a low-key life. Sulfath has always been ahead of her time as she has, time and again, broken societal norms. Back in 1991, when fashion was a thing for the elites, Sulfath started her own boutique in Kerala. With her knowledge and skills in the field of fashion designing, Sulfath curated some of the best customised dresses for her customers. However, since her business didn't flourish, she later sold it to her own in-laws. Later, she shifted her interest towards charity work and indulged herself in the betterment of society. Over the years, we have seen Sulfath being a great support and inspiration for the megastar, Mammootty, throughout his life and career. The actor, in his multiple interviews, has said that his wife, Sulfath, is his best friend. Once while talking about the best couples in the Malayalam film industry, actor-producer, Maniyanpilla Raju, had said that Sulfath was among the world's best five wives as she's the reason behind Mammootty and his kids' success. In his words:

"If we take a list of the world’s best five wives, Sulfath will definitely be one among them. Because I haven’t seen anyone more courteous and polite than her. She is the reason behind Mammootty and his kids’ success. She is a very good wife and a great mother. She is also very friendly and respects everyone."

Mammootty and Sulfath have been married for 42 years, and their love is growing stronger with each passing day. We love the couple's cutesy camaraderie, and we wish them a lifetime of happiness!

Next Read: Atharv Nahar And Pooja Dwivedi's Love Story: From Being Family Friends To Their Happily-Ever-After