Lisa Haydon is on cloud nine as she welcomes her second baby. On February 15, she took to her Instagram handle and shared the happy news with an adorable picture. 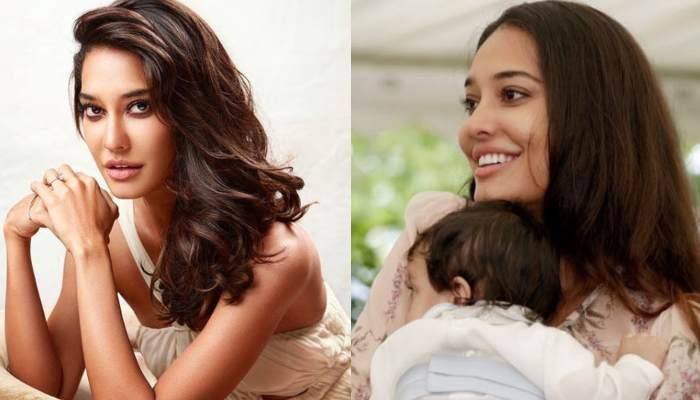 Motherhood is one of the most amazing phases experienced by a woman. From dealing with numerous issues like morning sickness, backaches, swollen feet, a woman experience the most challenging phase of our life when she becomes pregnant. The year 2019 began with many surprises as celebrities like Kalki Koechlin, Roadies fame Raghu Ram entered the bandwagon of parenthood and to join them is Bollywood actress, Lisa Haydon who had embraced motherhood for the second time. (Also Read: Sameera Reddy Puts On Her 'Mommy Swag' As She Grooves With Her Little Munchkins, Hans And Nyra) 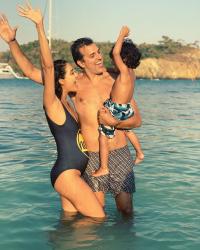 On February 15, 2020, Lisa took to her Instagram handle and shared the happy news of the birth of her baby boy. She revealed the name of her baby boy as ‘Leo’ while sharing a candid picture. Along with the picture, she wrote a heartmelting note which can be read as “This little blessing has touched my heart in a way nothing else ever has. Been totally speechless and in love watching you both and can’t believe I get to be your mama. ‘Leo & Zack’ #Brothers. And my forever valentine— Yesterday was our 5 year anniversary of the day we met, on Feb 13th one freaky Friday, life has never been the same since. Thank you Hub for building family with me. #HeartRevolution.” 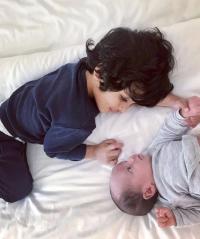 Bollywood diva, Lisa Haydon won many hearts with her role of a carefree girl named Vijaylakshmi in the movie, Queen. Lisa had walked down the aisle with her longtime boyfriend Dino Lalwani in October 2016 in a stunning beach wedding ceremony. The pictures of her beach wedding were absolute gorgeousness! (Also Read: Akshay Kumar Asks For Suggestions To Take Revenge After Twinkle Khanna Changed His iPad's Password) In an interview, Lisa had talked about how motherhood has been working for her and had shared, "Motherhood is going really well for me. Obviously becoming a mum is an amazing experience in any woman’s life. I spent a good 4/5 years really intensely jumping from film to film and having that little moment of stepping back a little has been wonderful. But of course, I’ve been running back and forth to Mumbai for my endorsements and TV Show. Hopefully, films soon." 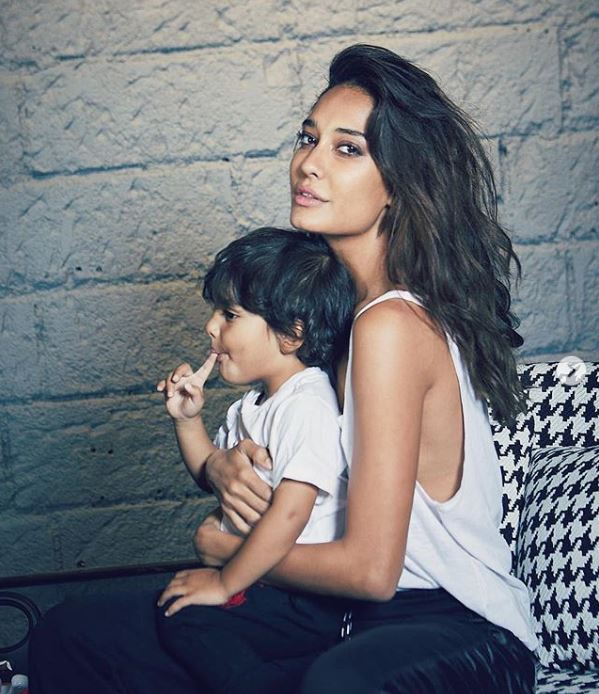 In an interview with PTI, Lisa had opened up about her return to the silver screen. She had stated, “After this one (child), I feel like I've given my children each other and I don't mind taking a break and you know, doing a bit of work. Hopefully, my baby-making phase might come to a pause for a few years. And yes, then hopefully you'll see me in the movies." Lisa had said that coming to the LFW feels like home. She had further added, "One of my earliest modelling jobs was being the face of Lakme and then walking the Fashion Week and now doing showstopping gigs every season. It's just great to be back every time." 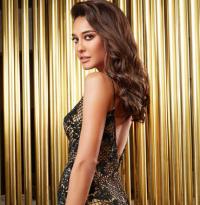 On September 10, 2019, Lisa took to her Instagram handle and shared a gorgeous picture flaunting her baby bump. Along with it, she wrote, "Baby waves with my baby bump. I was gonna post this as my “coming out” picture. But I thought the joy of another addition to our family belonged to all three of us so that’s what was posted instead. Here is a throwback to being #16weeks pregnant with #2. I wrote this a few weeks ago in answer to lots of questions about exercise when preg and nausea .. since writing this post I haven’t done any exercise or even gone for a walk. Lots have been eaten through  and our baby is so far, so good and that’s all that matters." (Also Read: Neeti Mohan And Nihaar Pandya Share A Song, 'Prem Sagar Mein Neeti Aur Nihaar' On First Anniversary) 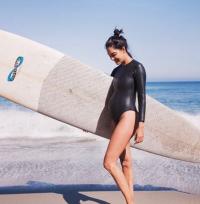 Well, Lisa’s little munchkins, Leo and Zack look adorable. What do you think? Keep us posted. 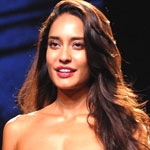 Having a child just puts the whole world into perspective. You start looking at things from a different angle and plan everything as per your baby's requirements. The moment a child is born, husband and wife become mother and father. Motherhood is a great feeling and having your little munchkin in your