Lara Dutta, who is back with her web series, 'Hundred', opened up on why she took a sabbatical from acting. Scroll down as she bares her heart out!

Motherhood is a 24*7 thankless job for which you get paid only with smiles, kisses and lots of giggles. When a woman embraces motherhood, we ultimately think that she will sacrifice her career or her hobbies because of her baby. But the new-age 'mumma bears' are redefining the role of mothers as they have taken out their capes and are all set to become super-mommies. They are not only making their career but also nurturing their babies. And a perfect example of it is Bollywood actress, Lara Dutta. (Recommend Read: Javed Akhtar Reveals His Dreaded First Thought After Seeing Shabana Azmi's Crushed Car In Accident)

Lara Dutta is back on our screens with her web series, Hundred. The actress has always been making headlines for her professional and personal life. On February 16, 2011, Lara Dutta and Mahesh Bhupati had tied the knot in a civil ceremony. And on January 20, 2012, they had welcomed their little angel, Saira Bhupati. Ever since Lara had embraced motherhood she had taken a break from the world of glam and glitz. And we all eagerly waited for her return. 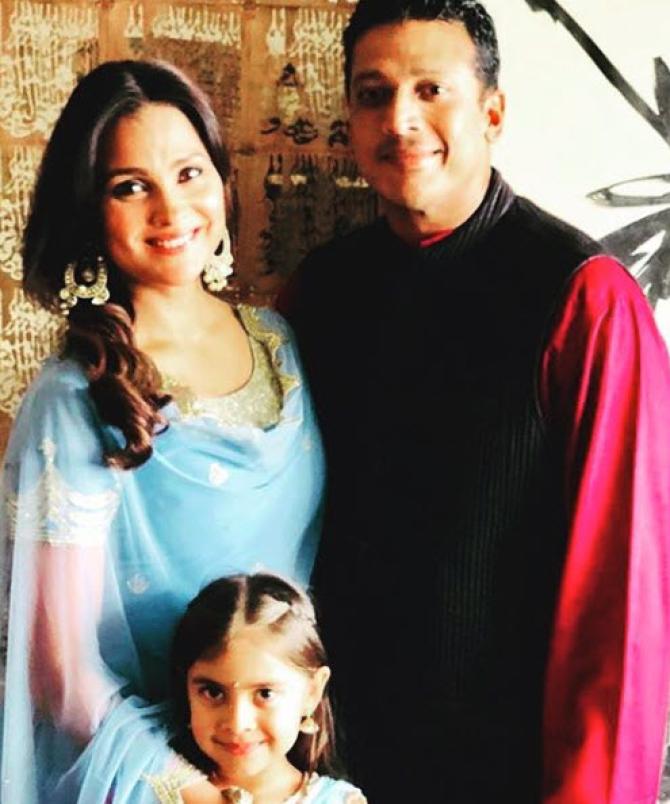 Recently, in an interview with Pinkvilla, Lara opened up on why she took a break from acting. She shared that motherhood was her first priority and she wanted to be present during her daughter's early years. The actress stated, "When Saira was born, being with her through her early years was my priority. Mahesh and I were clear that between both of us, one parent will always be with Saira full-time. So, my choices of roles became hugely judged on that parameter. It had to be worth leaving Saira and going to work." (Also Read: Sara Ali Khan Gives 'Main Apni Favourite Hoon' Twist To Sharmila Tagore's Song 'Mere Sapnon Ki Rani') 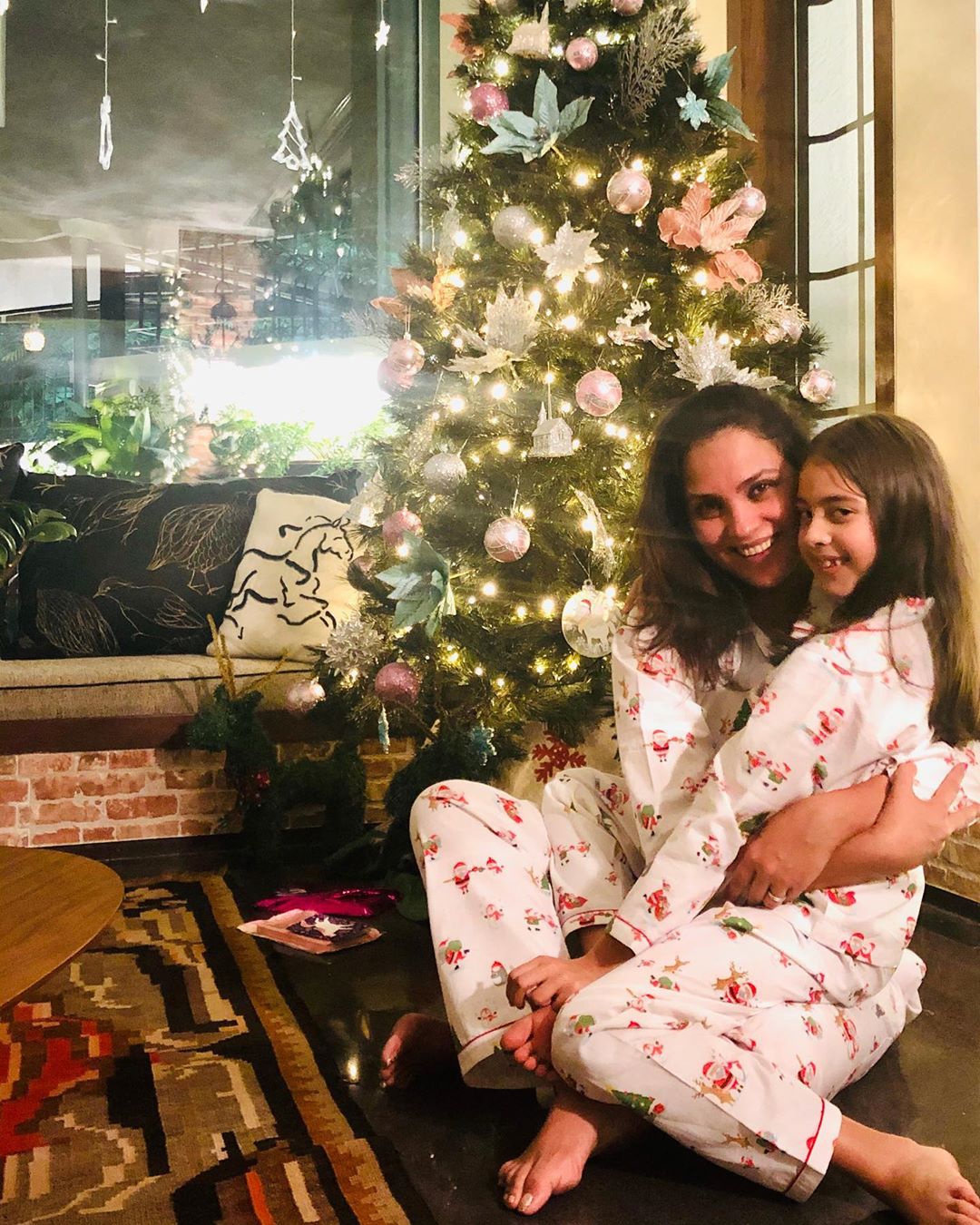 She further added, "I was also seeking a metamorphosis in the kind of women characters being written and offered to me. It has to make a difference or add value to lives. In addition, being a producer, an entrepreneur with my skincare line has kept me really busy because even those processes for me are things I am very hands-on about." 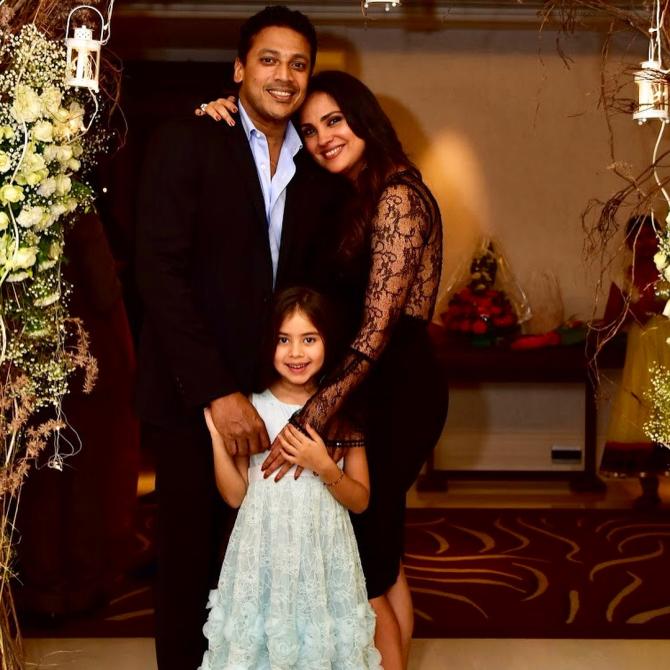 Earlier, in an interview with the PTI, Lara had opened up on motherhood and had shared, "You spend many sleepless nights even before the child is born, figuring out whether you'll be a good mother, be able to live up to everything that's expected. But no amount of worry is going to prepare you when the child is born. Each child goes through its own phases as well. One point of time they are the best-behaved child and then they are the opposite. The day you decide to become a parent, you're signing up for one of the greatest adventures of life which doesn't stop ever." 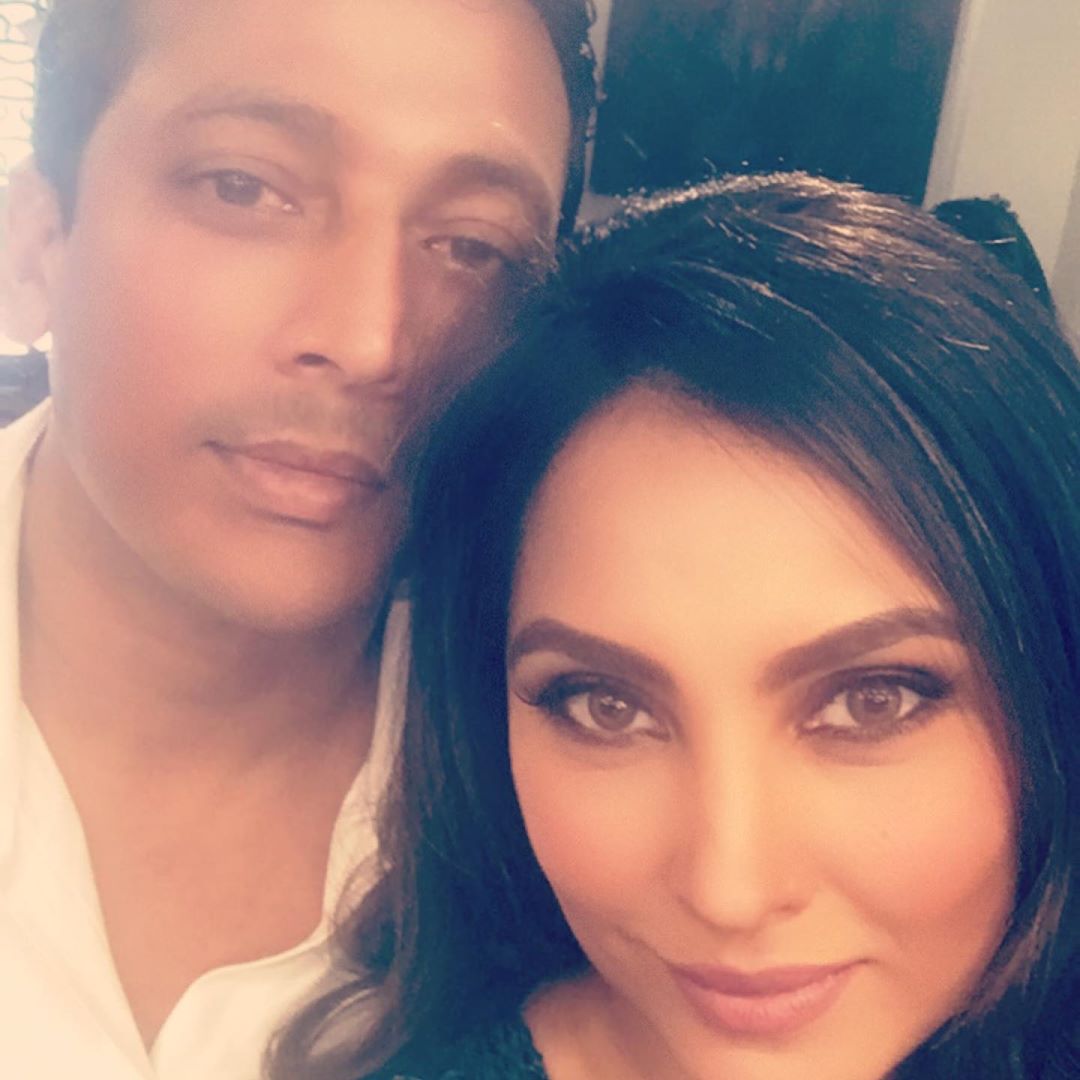 In a media interaction at the launch of Pediasure's new flavour, Lara had shared how she has been learning every day about being a mother. She had said, "I think no mother with their first child is really 100 percent prepared for parenthood until it happens to you. It is pretty much something that you learn on the go with each day. It doesn't matter if your child is one day old or whether she is 21 years of age. It is constantly evolving, and each parent's experience is completely different, but it has been a wonderful ride. My daughter has been literally my life's greatest teacher and she has pushed all the limits as (far as) possible because she is at that age right now.” (Don't Miss: Suniel Shetty Admits He Wants Son, Ahan And Akshay Kumar's Son, Aarav Kumar To Be In 'Dhadkan 2')

Well, we totally understand Lara's reason for taking a sabbatical!