Lalit Modi's Net Worth Of Rs 4,555 Crore Trends, After He Called Sushmita Sen His 'Better-Half'

Lalit Modi's Net Worth Of Rs 4,555 Crore Trends, After He Called Sushmita Sen His 'Better-Half'

The Founder of IPL (Indian Premier League) and mega-millionaire, Lalit Modi's whopping net worth of Rs. 4,555 crores is leading all the headlines after he confirmed his relationship with Sushmita Sen.

The Founder, Commissioner and first Chairman of the Indian Premier League (IPL), Lalit Kumar Modi, commonly known as Lalit Modi turned the spotlight of an entire nation on himself in July 2022. Luckily, there was no financial trickery this time. Instead, the businessman shockingly announced his relationship with Miss Universe 1994, Sushmita Sen. The moment Lalit Modi and Sushmita Sen's dating reports made their way into the news, people started unfolding the lives of the two lovebirds.

It was on July 14, 2022, when Lalit Modi had taken to his Twitter handle and had shared three unseen pictures with his girlfriend, Sushmita Sen. In the viral pictures, Lalit Modi could be spotted having a romantic moment with Sushmita during their 'us' moment on a cruise. The business magnate had also posted some throwback pictures with the lady of his dreams, and the photos spoke volumes about Lalit's crazy love for Sushmita. Alongside the pictures, Lalit Modi had penned a note in his tweet, and it could be read as:

"Just back in london after a whirling global tour #maldives # sardinia with the families - not to mention my #betterhalf @sushmitasen47 - a new beginning a new life finally. Over the moon. In love does not mean marriage YET. BUT ONE THAT BY GODS GRACE WILL HAPPEN. I JUST ANNOUNCED THAT WE ARE TOGETHER" 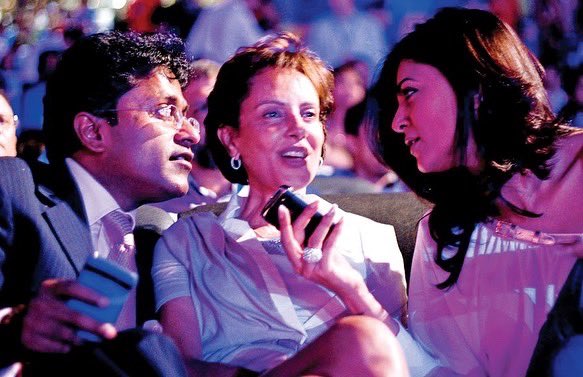 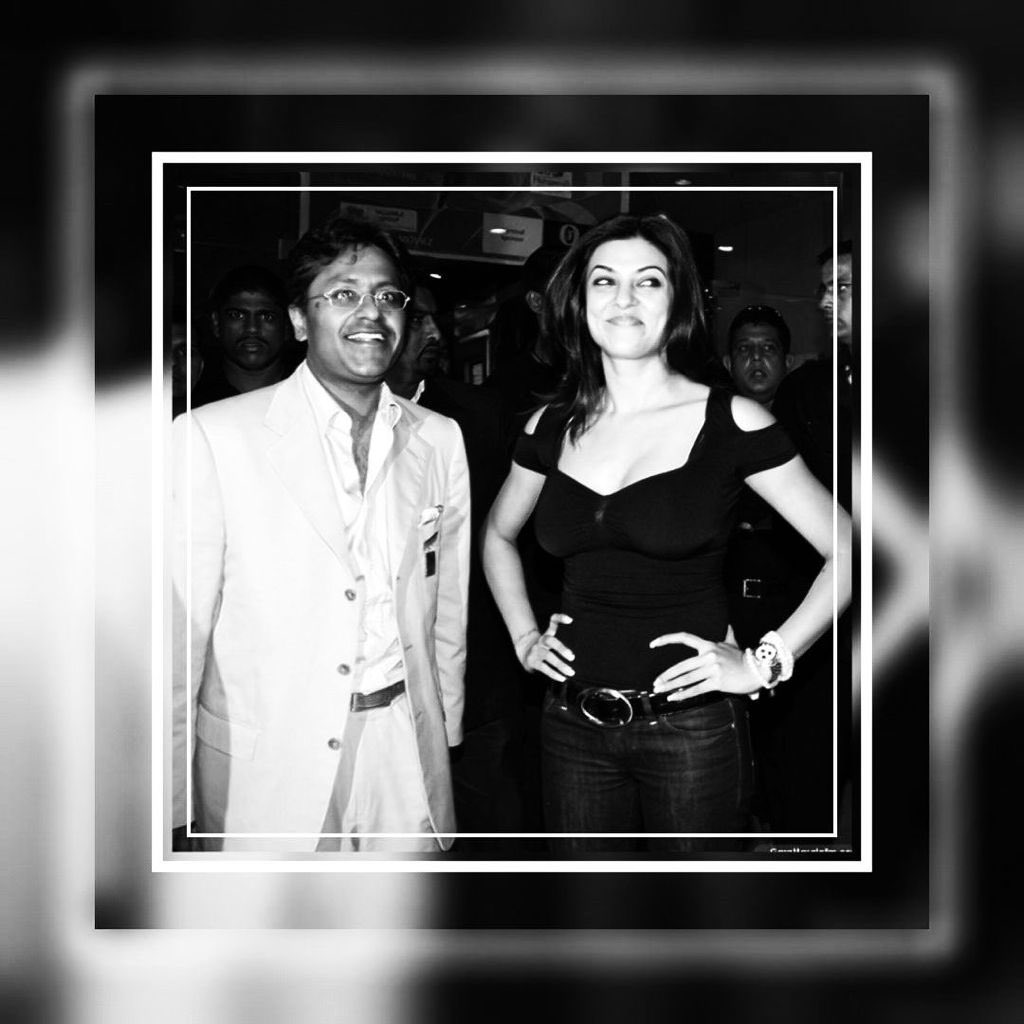 From people talking about Sushmita's ex-boyfriends to Lalit Modi's net worth, everyone wants to know everything about this couple, who has a massive age difference of 10 years. Well, if you are one of them, then search no more, as we bring you every single detail about Lalit Modi's enormous net worth that features multiple businesses and heavy investments in different sectors. However, before we jump into Lalit Modi's enormous net worth, let's take a quick tour of his past life and everything you need to know about it! 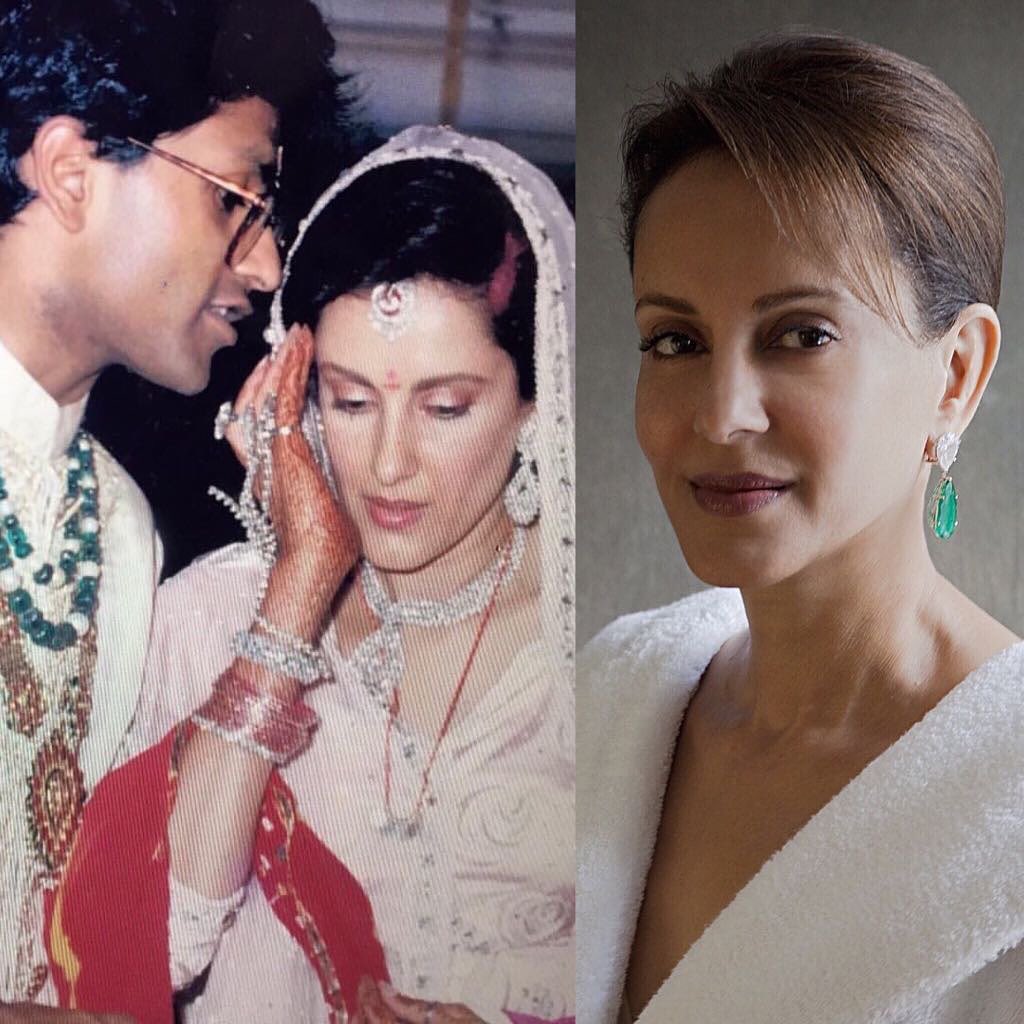 The businessman, Lalit Modi got married to Minal Modi in October 1991. Together, they had welcomed two kids into their lives. Lalit and Minal had embraced parenthood for the first time in 1993 when they had welcomed a baby girl into their lives. The couple had lovingly named their adorable daughter, Aliya Modi. However, after just one year, Lalit and Minal embraced parenthood again after the latter had given birth to a baby boy, Ruchir Modi. 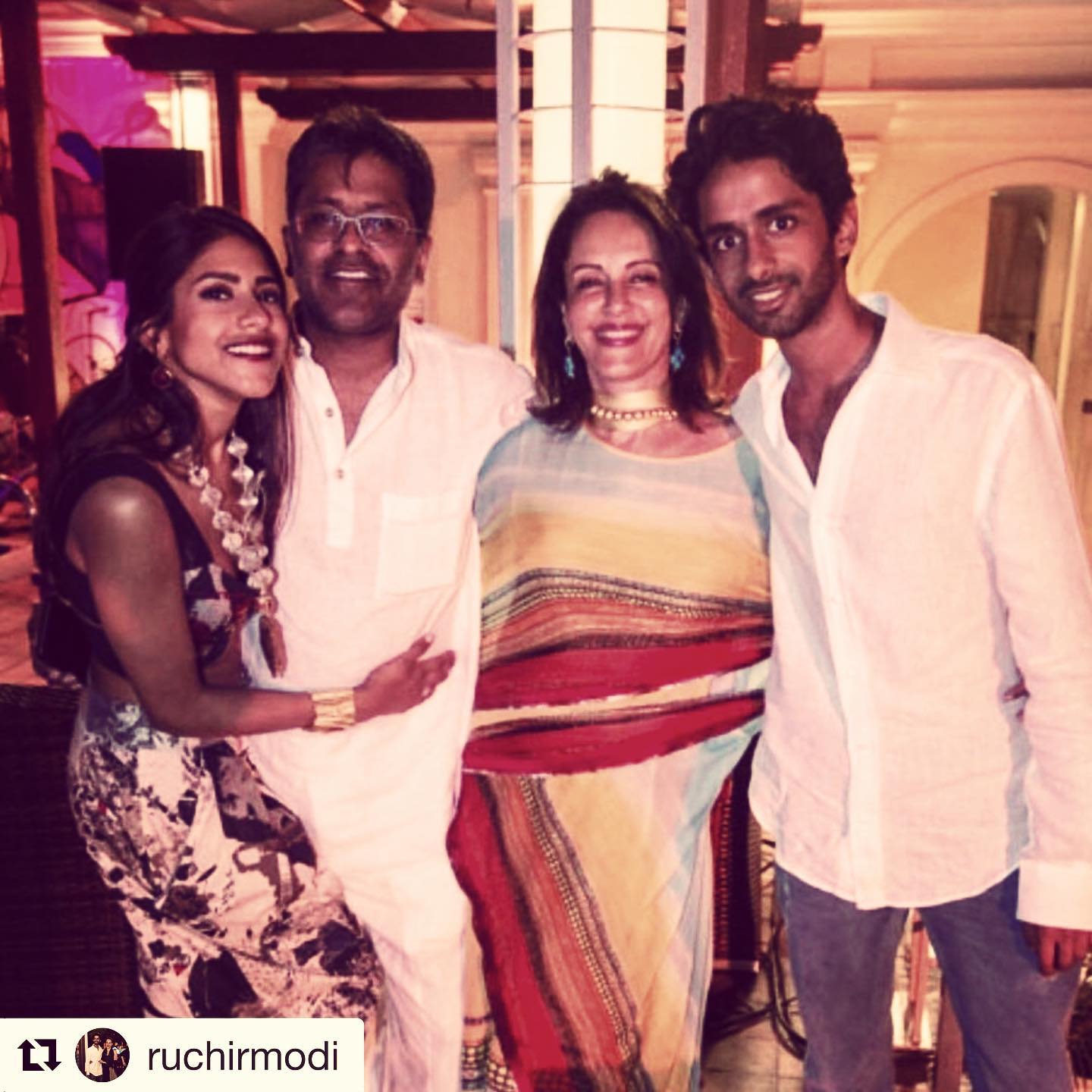 Everything was going smoothly in Lalit Modi and his wife, Minal Modi's marriage until cancer entered into their happy married life. After battling the life-threatening disease for almost 17 years, cancer recurred ten times in Minal's body. Unfortunately, on December 10, 2018, Minal took her last breath at the age of 64. Lalit Modi's grandfather, Rai Bahadur Gujarmal Modi, started a sugar mill in Modinagar, which is near Meerut and is in Uttar Pradesh. From setting up the mill from scratch to becoming one of the biggest industrialists of his time, Lalit Modi's grandfather created a big empire for his sons and grandsons. After his demise, Krishan Kumar Modi took their family business to new heights. However, it was Lalit Modi, who completely transformed Modi Enterprises into one of the biggest industries in India with his incredible vision and political connections.

Lalit Modi is the President of Modi Enterprises, worth Rs. 12,000 crore Lalit Modi comes from a rich family and is one of the three children of famous businessman, late Krishan Kumar Modi, who was also the President of Modi Enterprises. However, the 58-year-old businessman is handling the multi-dollar firm with his son, as he is the President and Managing Director of Modi Enterprises. Talking about his other businesses, Lalit Modi deals in cigarettes, restaurant chains, retail shops, liquor, and much more. According to a report in Aaj Tak, Modi Enterprises is worth approximately Rs. 12,000 crores. Some of the most popular brands under Lalit Modi's Modi Enterprises are the likes of Modi Care, Rockford Whiskey, Indofil Industries Limited, Marlboro Cigarettes, Pan Vilas Pan Masala, 24 Seven Retail Stores, and much more. 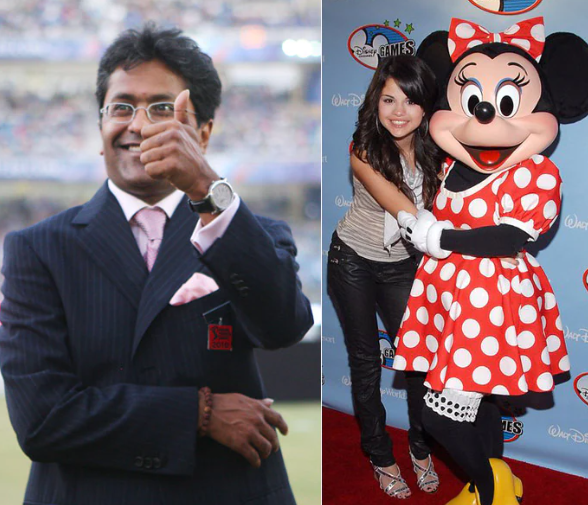 Lalit Modi is known for his visionary ideas, and founding an entertainment network under his name was one of his ultimate goals. It was in February 1995 when Lalit Modi entered the broadcasting business with his firm, Modi Entertainment Networks. It was Lalit, who had partnered with Walt Disney to telecast their content in India.

You May Like This: R Madhavan's Net Worth: Inside 'Rocketry' Actor's Home Worth Crores, Swanky Cars And Expensive Bikes The multi-millionaire businessman, Lalit Modi's net worth is reportedly around the gigantic sum of Rs. 4,555 crore. For the unversed, he had also invested Rs. 11.63 crores in a firm owned by the son of former Chief Minister of Rajasthan, Vasundhara Raje. From having numerous businesses in multiple sectors in India to having some mega-budget investments in foreign lands, Lalit Modi's enormous net worth looks justified if we consider his widespread business. 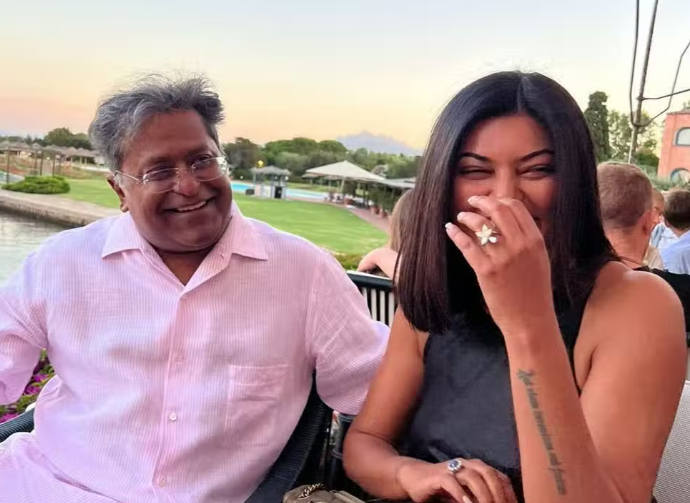 Currently, Lalit Modi lives with his family in London in a luxurious house, which rents approximately around Rs. 12 lakh per month. But, with Sushmita Sen's entry into his life, no wonder the flamboyant businessman is living the best phase of his life at the moment.

Also Read: Nawazuddin Siddiqui's Net Worth: From Charging Crores For One Film, Luxurious Homes To Cars And More