Inside 'Rocketry' actor, R Madhavan's lavish lifestyle featuring his whopping net worth, luxurious home in Mumbai, and love for high-priced cars and bikes. Check it out!

Popular actor, R Madhavan is one of the few actors in the Indian film industry, who hardly has any haters out there, as almost everyone loves him. While some people are in love with his acting chops, some are mesmerised by his parenting style, and many admire him for his humble and unfiltered nature in real life. However, there is no denying the fact that it was his performance in his debut film, Rehnaa Hai Terre Dil Mein, that is still like therapy for his million fans across the nation. Over the years, he has worked in hit films and web series like Saala Khadoos, Vikram Vedha, 3 Idiots, 13B, Rang De Basanti, Tanu Weds Manu, Breathe, and the list goes on.

On the personal front, after attaining a degree in electronics, R Madhavan had started conducting communication and public speaking classes in different states across the country. During one of his workshops in 1991 in Kohlapur, the Rocketry actor had met his soulmate, Sarita Birje. The two had clicked instantly, and after dating for eight long years, R Madhavan and Sarita had got married in a traditional South Indian wedding on June 6, 1999. After some years of their happy married life, it was in 2005 when the couple had embraced parenthood for the first time and were blessed with a baby boy. R Madhavan and Sarita had named their son, Vedaant. 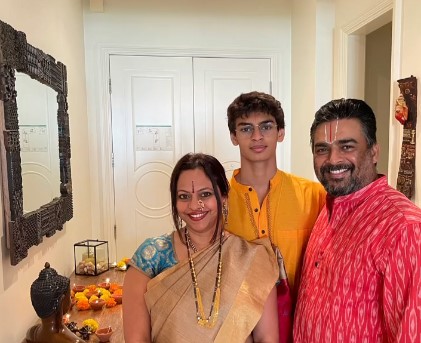 R Madhavan's house in Mumbai is a blend of aesthetic and modern interiors that is second to none. Whether we talk about the spacious living room of the actor's home that is dipped in white or marble flooring of the same colour, the contemporary look of his living room is simply breathtaking. The actor is also an avid pool lover. Thus, he has installed a big pool table in his home that is perfect for weekend chill sessions for sure. 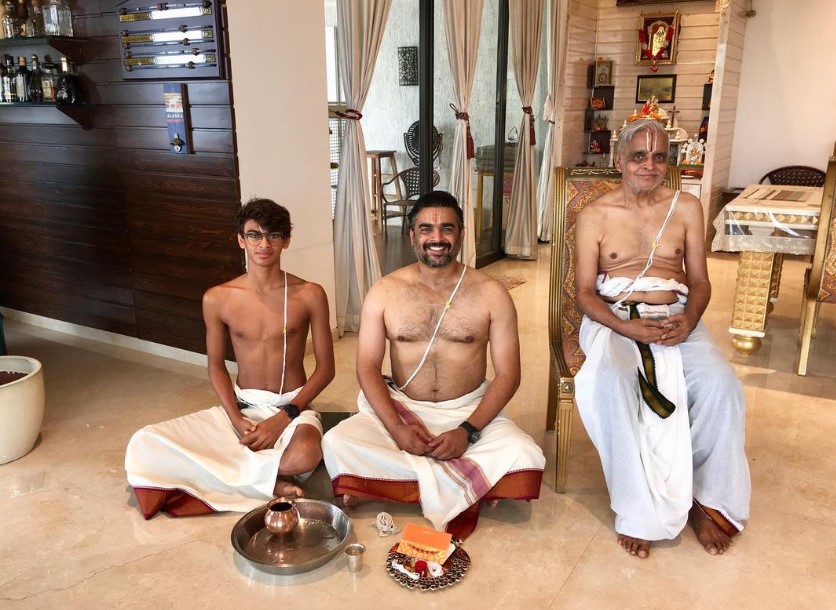 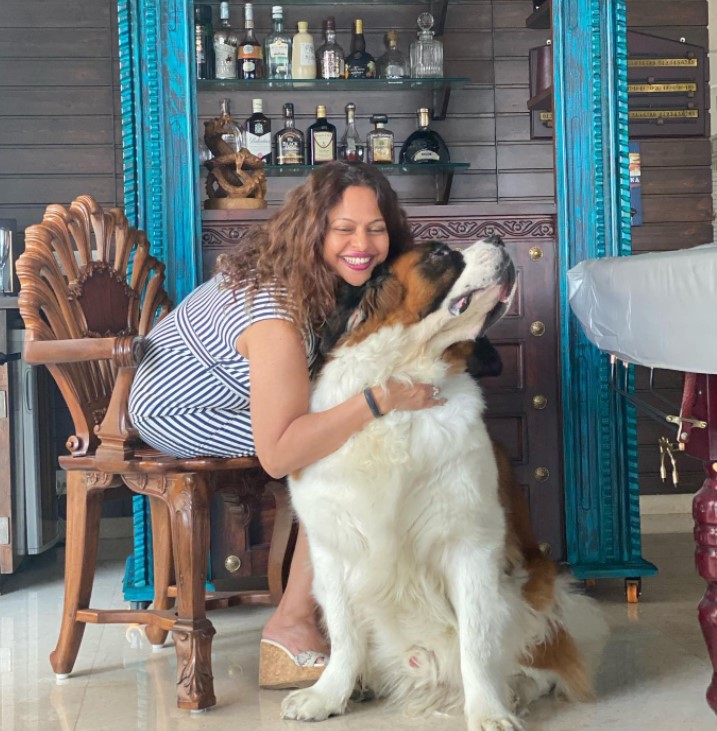 However, not everyone knows that R Madhavan's house also features a private garden that is quite close to his bedroom. The actor is passionate about gardening and loves growing organic veggies in his garden, and time and again, he shares glimpses of the same on his social media handles. Talking about the price of R Madhavan's house, it is worth crores, although the exact figure isn't reported as of now, but the sum is speculated to be quite high. 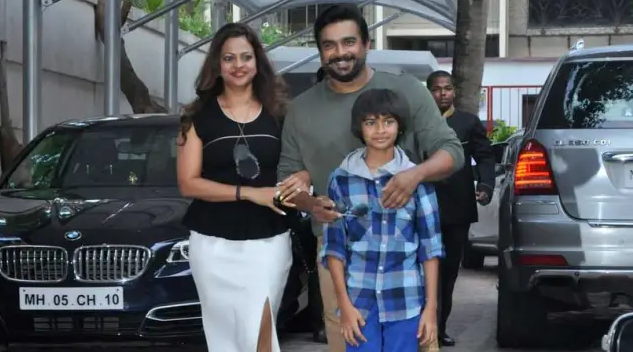 R Madhavan is a car enthusiast, and time and again, we have seen him sharing pictures of himself travelling in his swanky cars. Now, talking about the fleet of his luxurious cars, he currently has a BMW, an Audi and a Range Rover. Although the models of the respective renowned luxury carmakers are not known to anyone but it is a well-known fact that even the basic cars of these companies are worth a lot. 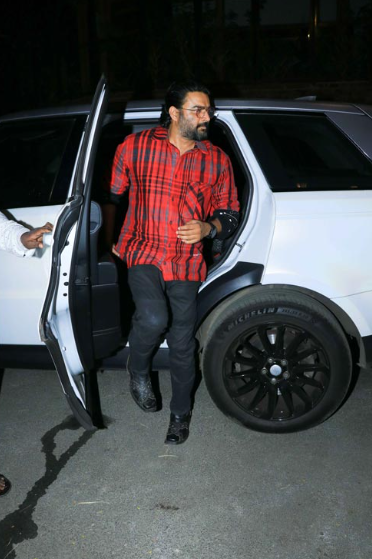 Apart from being in love with high-end cars, R Madhavan is slightly more in love with superbikes. Yes! He is a passionate rider by heart, and the fleet of his motorbikes is simply second to none in the film industry. Starting with BMW K1600 GTL is one of the most expensive bikes in the world, and R Madhavan had bought it at a price tag of approximately Rs. 28.75 lakhs. Moving on to his next bike, he is also the proud owner of the Indian Roadmaster Cruiser, worth around Rs. 46 lakhs. The last two bikes parked inside R Madhavan's garage are worth lakhs, as we can spot the famous Ducati Diavel, which is renowned for its speed despite being a cruiser motorcycle. Talking about its price, R Madhavan had bought it for Rs. 20 lakhs.

You May Like This: Forget About Urfi Javed's Outfits: Here's Everything About Her Net Worth And Income Per Project 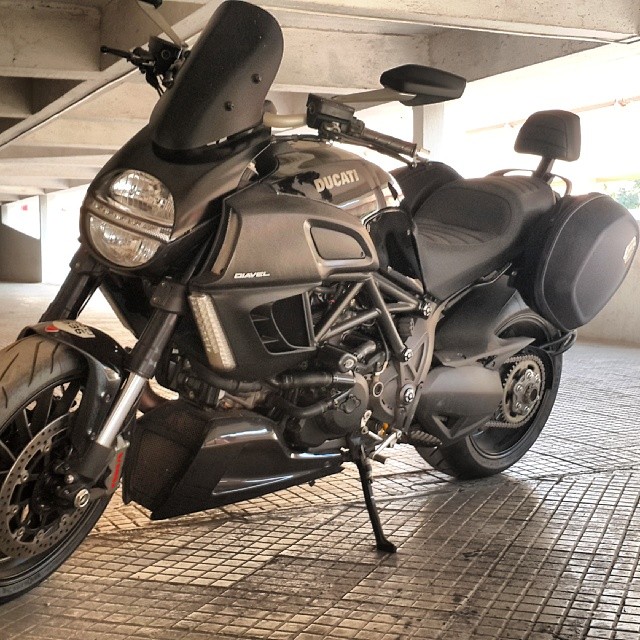 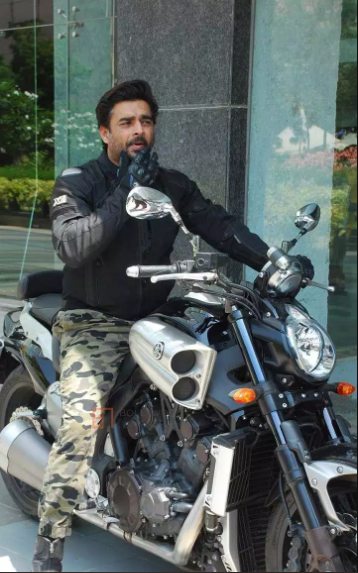 The last bike in the actor's rich arsenal of dream bikes is the Yamaha Vmax, which is all about its muscular look and powerful engine. The actor had purchased it at a price of approximately Rs. 26 lakhs. If the reports are to be believed, R Madhavan charges up to Rs. 6 crores to Rs. 7 crores for a single film. In some movies, he also takes his profit share from the film's earnings. From doing tons of brand endorsements to web series, the dashing actor is riding high on the professional front. As a result, R Madhavan's net worth is reportedly around Rs. 103 crores. 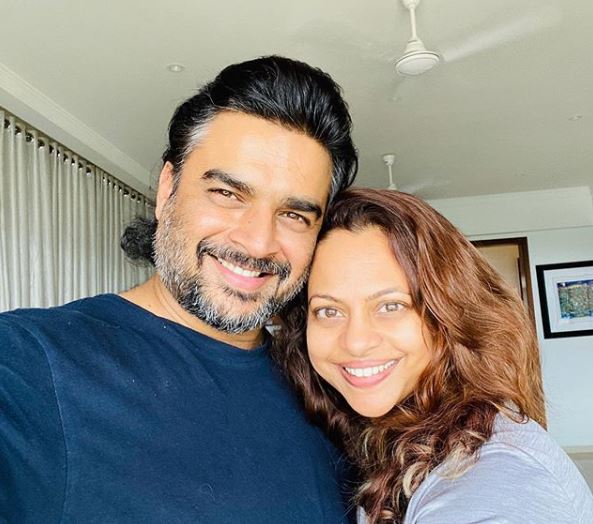 Whether we talk about his success in the Indian film industry or his filmy love story with Sarita Birje, there's always something to learn from R Madhavan's life. What do you think? Let us know.