Arti Singh's brother, Krushna Abhishek trolls his sister, Arti Singh for being in the hangover of 'Bigg Boss 13' despite coming back home. Checkout in their cute video!

In this world, it’s hard to find a bond as pure as that of a brother and a sister. No matter how much they fight with each other, the two always come back to ridicule each other. On one side, where a brother is always extra-protective for his sister, it is his sister, who brings the number of that one girl, with whom her brother falls in love with. That’s the reason why one should never question the purity of this unbreakable relation. Because no matter wherever a brother is, if his sister is in pain, he will leave everything behind just to be with her dearest sister. However, there’s no denying the fact that a sister is also equally protective and concerned about her brother and encourages him in every difficult phase of his life. (Recommended Read: Ayushmann Khurrana's Wife, Tahira Kashyap Talks About Her Hubby's Kissing Scene In His Upcoming Film)

To understand the purity of this relationship, let’s take a dive into the glamour world and talk about industry’s one of the cutest brother-sister duo, Krushna Abhishek and Arti Singh. As we all know that, Bigg Boss 13 is finally over and all the finalists are back with their respective families after a long gap of four and a half months. However, a recent video posted by Krushna Abhishek on his Instagram handle proves that his sister, Arti Singh is still in the hangover of the show.

Arti Singh Of 'Bigg Boss 13' Salutes Actress, Dalljiet Kaur For Coming Out Of Her Ugly Divorce 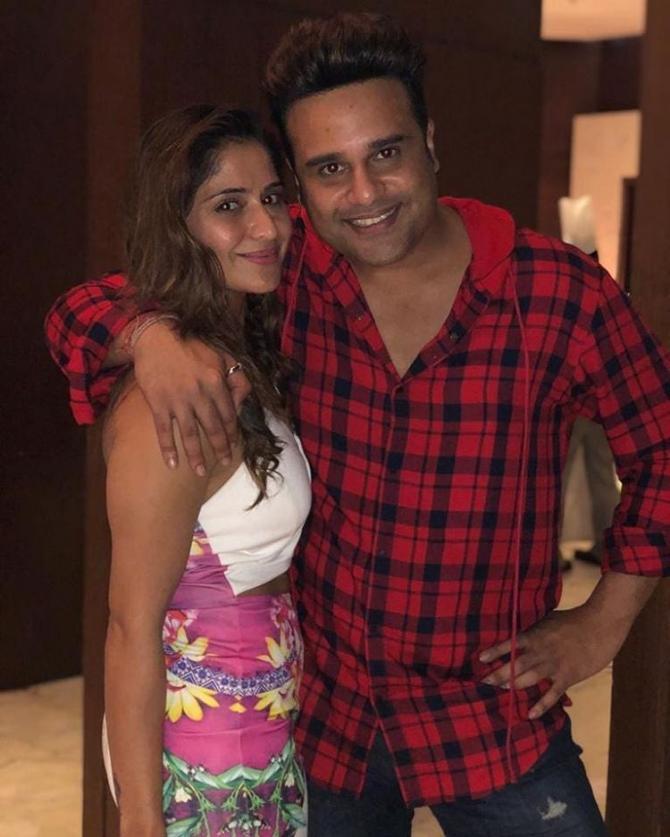 On February 18, 2020, Krushna Abhishek took to Instagram and posted a cute video of himself with his sister, Arti Singh. In the video, we can see Arti sleeping on her brother's shoulder, while he kept on telling her to get up from her sleep and eat something. But despite Krushna’s loud voice and continuous efforts, Arti remained unresponsive. After which, Krushna repeated the same instructions mimicking the voice of Bigg Boss, hearing which Arti woke up within a second. Seeing Arti's prompt response, Krushna reflected on Arti’s hangover and said “Arre kya ho gaya tere ko, normal ho jaa.” Along with this cute video, Krushna wrote some lines that can be read as “Big boss ke ghar ka asarr chuttt nahi raha. See how Arti is behaving in the house @artisingh5 @bigbossss__khabri.” Take a look. (Also Read: Karan Patel Talks About 'Daddy Duties', Shares His Experience Of Changing Diapers)

Aren’t they just, brother-sister goals? Well, Krushna had supported Arti in one of the nerviest moments of her life, which had come when she was inside the Bigg Boss house all alone. On January 11, 2020, Bollywood actress, Deepika Padukone along with Vikrant Massey and Laxmi Agarwal had visited the Bigg Boss 13 house to promote their film, Chhapaak. During the conversation in between the stars and the housemates, it was Arti Singh, who broke down in tears exposing the unexpected truth that she had been molested and almost raped in a room at the age of 13. The unbearable revelation had shocked everyone but at the same time, celebrities and fans had heaped their admiration on Arti Singh’s daring move through their messages on social media. 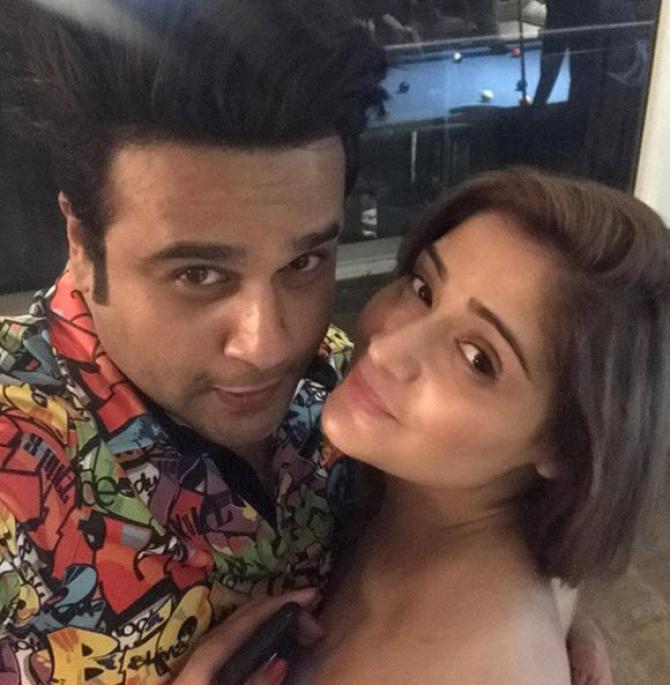 Reacting on the same, in an interview with Koimoi.com, Arti Singh’s brother and stand-up comedian, Krushna Abhishek had talked about his sister’s revelation. When asked whether he was aware of the same, he had revealed, “We didn’t know because Arti after the age of 16-17 came to Bombay. I spoke to my mother and she said, ‘It was nothing major’. Whatever happened, we took an action against the man but he ran away. We all are there definitely for Arti, and we’ve got her back. When I heard about it, even I was shocked and I called my mother/ aunty, who said we had taken legal action but the man disappeared.” We have also seen Krushna’s sister, Arti speaking about the bond she shares with her brother, Krushna on the beautiful occasion of Bhai Dooj. The popular actress had shared a video on her Instagram handle, which had taken us to the beautiful moments of Arti and Krushna. In the video, Arti had spoken about her childhood with Krushna and had captioned it with beautiful words that could be read as “Sometimes we need someone to simply be there. Not to fix anything, or to do anything in particular, but just to let us feel that we are cared for and supported. On the occasion of #BhaiDooj here’s wishing @krushna30 and @artisingh5 a lifetime of happiness, strength & unconditional love.” Take a look. (Don't Miss: Raghu Ram Indulges In A Hilarious Banter With BFF, Rannvijay Singha Over An Incorrect Spelling)

Do you find Krushna - What do you think about Krushna and Arti's adorable video? 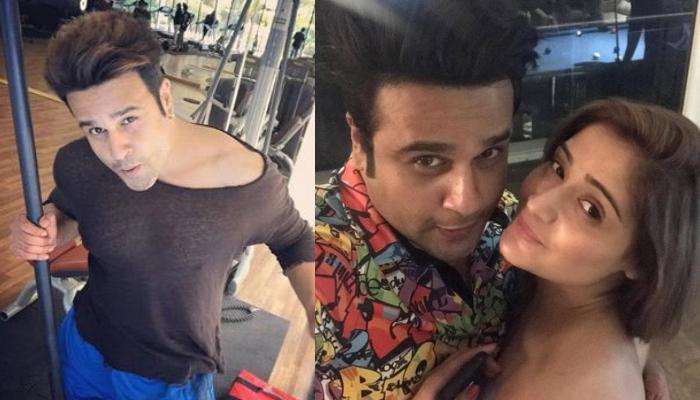