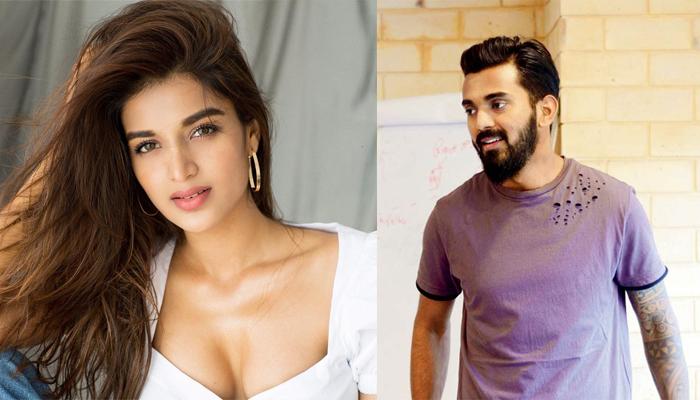 Recently, we brought to you the story of Indian cricketer KL Rahul being spotted on a dinner date with Munna Michael actress, Nidhhi Agerwal. As soon as their pictures surfaced online, many started speculating that something is brewing between the two.

However, a day later, Nidhhi commented on the rumours. Talking to SpotboyE about the same, she said, “Yes, I did go out on dinner with Rahul”. She further added, “I and Rahul go back a long way. We have known each other since our teenage years, before Rahul became a cricketer and I became an actress. Though we did not go to the same college in Bangalore, but we have known each other for long”. 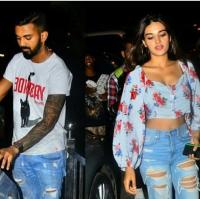 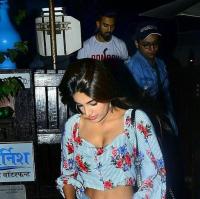 The Kings XI Punjab star batsman and wicketkeeper, KL Rahul has now dismissed such rumours of him dating Nidhhi Agerwal. As per media reports, he said they are 'just friends’. He commented, “Can't a guy and girl be friends, is it so hard? I have known her for a long time, we both come from the same city. It's great to see the progress she is making in her field. We have known each other even when I was a cricketer and she was a Bollywood actress”. (Suggested Read: With just A Few Days Left For The Wedding, Bride-To-Be Rubina Dilaik Shares Her Feelings) 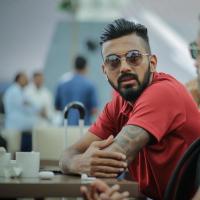 Saying that he would never hide his relationship, if any, he added, “It was not just me and her hanging out, there were three or four more people from Bangalore. It's good to catch up with friends and I assure you there is nothing happening. If I am seeing somebody, I'll make sure everybody knows. I will treat my woman like a princess and not do any hiding”. 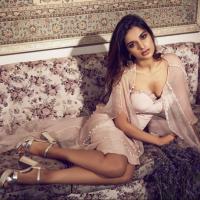 Also tossing the dating rumours into the air is a source close to the 26-year-old cricketer who was quoted as saying, “No, they are not dating. All they did was see each other over dinner, and they weren’t alone. There was a group of friends who all met, and Rahul and Nidhhi were a part of that group”. 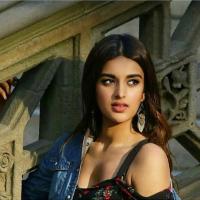 In another report, an insider informs, “They have been friends for the last four to five years. It’s the Bengaluru connect. And Tuesday was also a get-together of the friends. The paparazzi only clicked photos of Rahul and Nidhhi because they recognised them, and not the other friends who were also present. And then, everyone is jumping to conclusions that they went out on a date”. (Also Read: Tusshar Kapoor Shares An Unseen Picture Of Newborn Laksshya Kapoor On His 2nd Birthday)

For the uninitiated ones, it must be noted here that KL Rahul and Nidhhi Agerwal were spotted in a restaurant in Bandra on June 29, 2018, after which they were allegedly linked-up for being in a relationship. 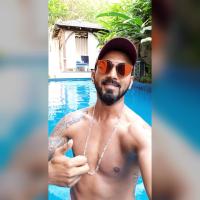 Well, when it comes to celebrities, we all know that they never go on-record to accept anything, if any. So, only time can tell us the truth if there is anything at all between KL Rahul and Nidhhi Agerwal.

Next Read: Taimur Dressed In A Blue Jumpsuit, Matching Shoes And New Haircut Is Making Our Weekend More Amazing