Biocon founder, Kiran Mazumdar is one of the billionaire businesswomen. However, it is her love story with John Shaw that proves behind every successful woman there is an understanding man.

India's 'biotech's reigning queen', Kiran Mazumdar Shaw has been an inspiration. She is hailed as the richest woman in the world, but her life wasn't a bed of roses. However, it was her husband, John Shaw, who helped her to be at the top of the world by supporting her. Their love story yet again proves that behind every successful woman, there is an understanding husband.

Sadly, on October 24, 2022, John Shaw left for the heavenly abode at the age of 73. He was being treated for cancer in Bengaluru's private hospital, where he passed away. It was a big bolt to Kiran as earlier in June, she had lost her mother due to cancer. Not many know that Kiran always used to call John her anchor. Let's take a look at their beautiful love story!

Rahul Mahajan Opens Up On His Age Gap Of Eighteen Years With Wife, Natalya IIina

Kiran Shaw and John Shaw's first meeting in the 1990s The 69-year-old, Kiran Mazumdar Shaw, who is popularly known as India's biotech queen, met the man of her dreams, John Shaw in the 1990s. John had travelled to Bengaluru to visit the headquarters of Madura Coats as the chairman of the firm. The duo met at a social gathering, and while conversing, they realised they had a lot of common interests, such as art, and golf. Since they both were single, they decided to spend time with each other.

How love brewed between Kiran Mazumdar Shaw and John Shaw 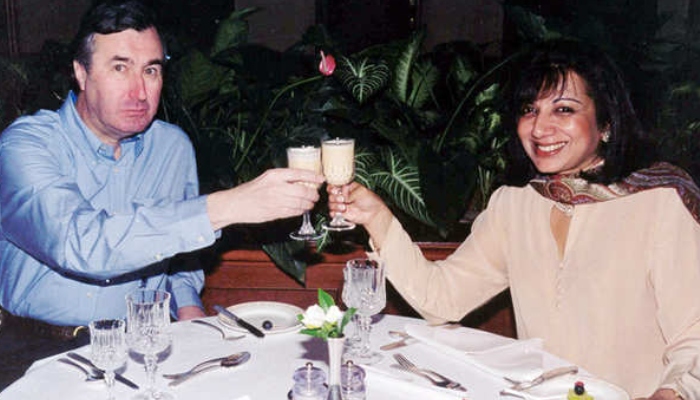 Kiran and John were focusing on their career. The duo was busy with business affairs that they didn't had time for a love affair. However, the moment John's company asked him to return back to Europe, something clicked, and they felt the spark of love. By the time John left the country, he had someone waiting desperately for him in India. In an interview, John had said:

"When I was in Europe I realised I had left Indian life behind, but most i importantly I had left Kiran behind. I really missed her. She travelled back and forward to Europe on business I and the fires carried on burning." 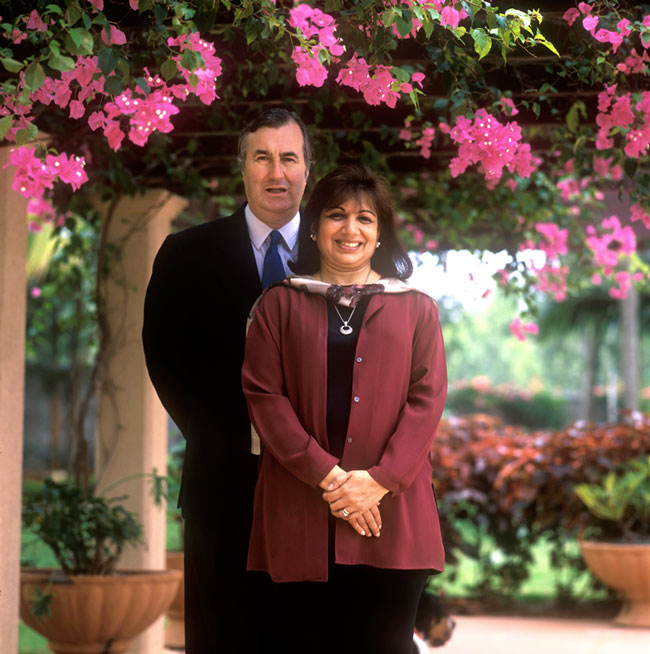 After being in a long-distance relationship, John Shaw decided to retire from his company, Madhura Coats, where he spend 22 years of his life. He wanted to spend his life in India and the Indian beauty, who had taken his heart away. In 1998, when Kiran had no money to buy back the shares of her company, Biocon, John helped her and invested in her company and made it independent from Unilever. In an interview with CNBC TV18, Kiran had revealed:

"I had no money to kind of buy back those shares but John had some property in the UK, which he sold and then bought those shares. So he always says that was true love and he felt that that was the best investment he made"

Kiran and John's wedding in Scotland 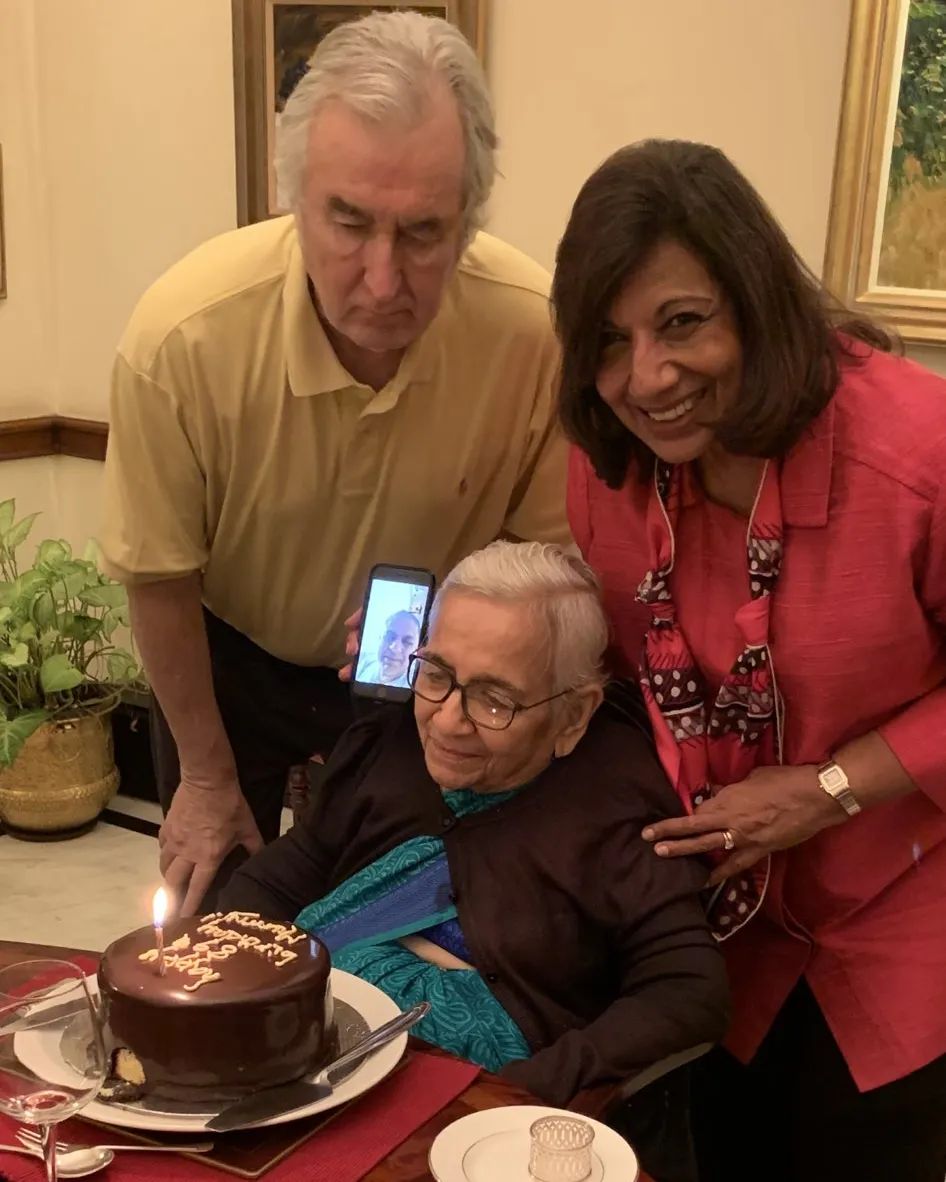 Kiran and John got married in April 1998, at the majestic Newmiln Country House, which was an 18th-century Perthshire mansion bordering Scone Palace in Scotland. It was a mix of Indian and Scottish traditions, and they had taken Hindu and Christian vows. Kiran's mother had made the occasion super special by reading an Indian poem. After which, they had a grand reception in Bangalore. In a media interaction, Kiran revealed her family accepted her interracial marriage. The duo had made a grand home and named it Glenmore. 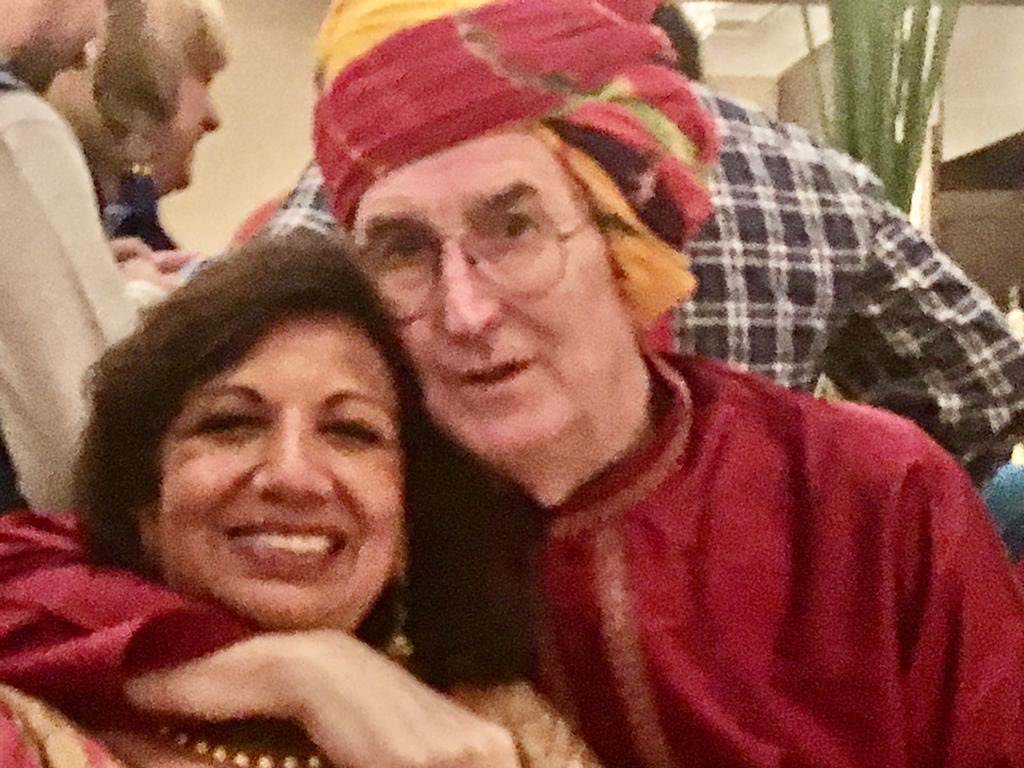 Kiran is hailed as one of the most powerful businesswomen in the world. However, a lot of its credit goes to her husband, John, who always backed, encouraged, and helped her in every way. He had even put his life savings into his wife's company, Biocon. Kiran also joined the international advisory board for Scottish Enterprise to help them develop business opportunities for biotechnology in Scotland, and it became possible after the wedding. 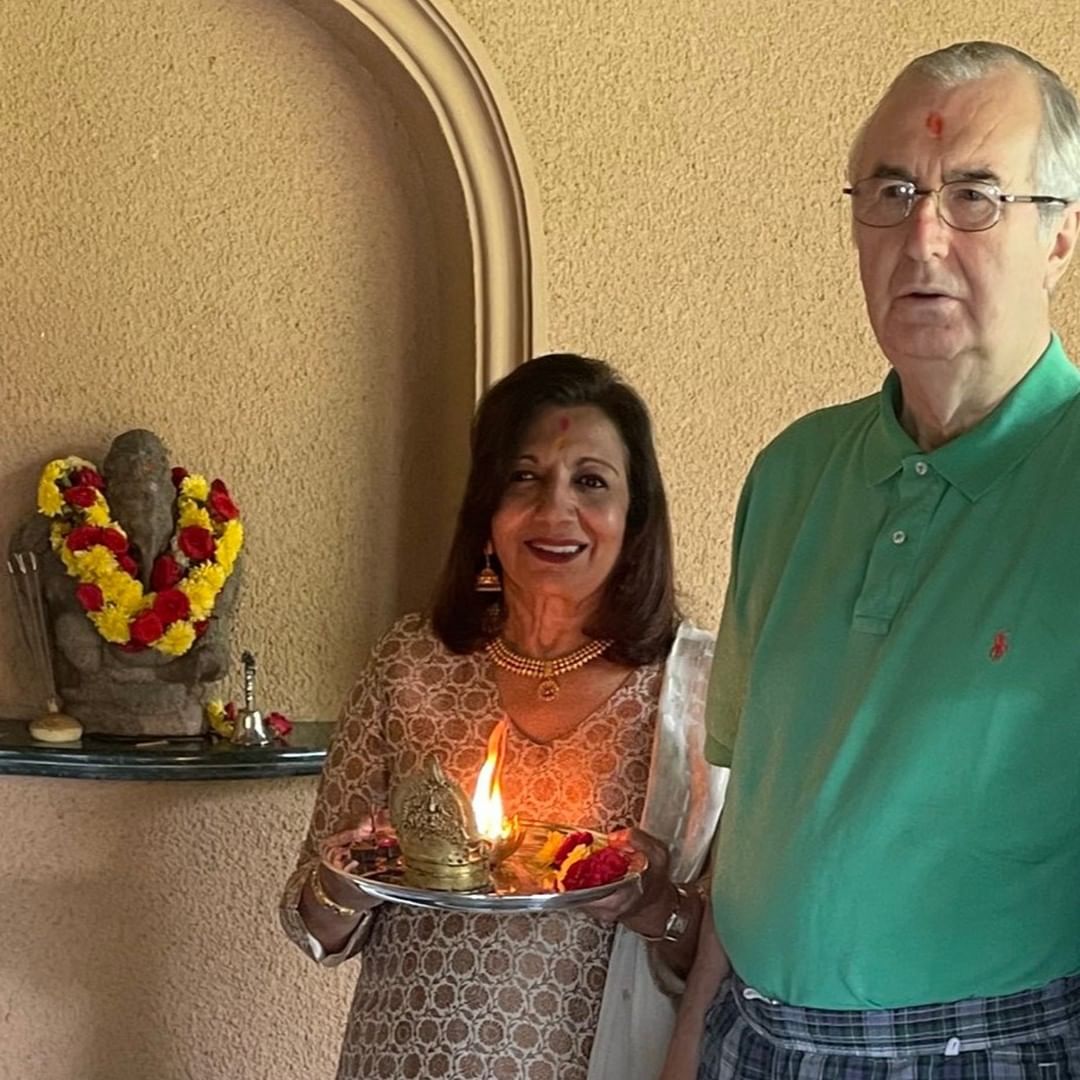 Kiran and John don't have any children, and their company has always been their love. Kiran is India's richest woman, who founded India's largest listed biopharmaceutical firm in 1978. Her total net worth is USD 250 crores.

Kiran Mazumdar Shaw and John Shaw's love story proves that if love is true, you can cross seas to be with each other. And supporting and building together is the true form of love.

Next Read: Amitabh Bachchan And Jaya Bhaduri's Love Story, From His Linkup With Rekha To Their 49 Married Years