Kiara Advani's unseen childhood pictures in her latest post for her father on his birthday are absolutely unmissable. Check it out inside! 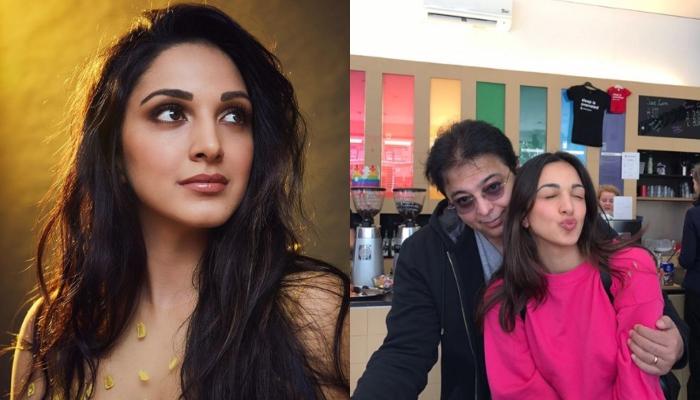 Gone are the times when birthdays meant going out for parties and celebrations with loved ones. Courtesy to the global pandemic, birthdays in 2020 means going down the memory lane and reminiscing old times or sharing old pictures from archives and wishing each other on social media. Although it is not as gloomy as it sounds! Bollywood actress, Kiara Advani shared some unseen childhood pictures of herself on the occasion of her father's birthday, and you don't want to miss them! (Recommended Read: Hardik Pandya Shares Cute 'Happiness In Life' Pictures With His Darling Wife, Natasa Stankovic)

Bollywood diva, Kiara Advani penned a sweet heartfelt wish for her father on his birthday, expressing that he has always got her back and promising that she has always got his back! The doting daughter has poured her affection and admiration for her father, along with some unseen childhood pictures, in her latest post. Scroll down to check it out! 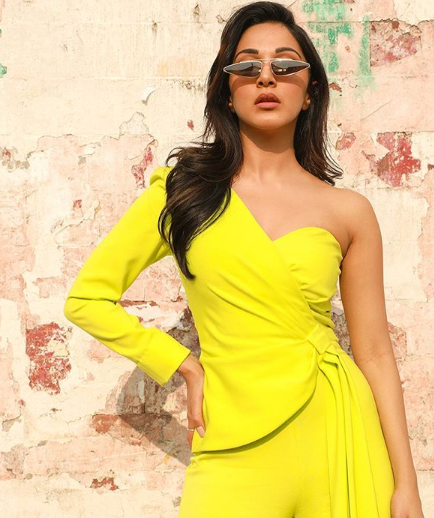 Kiara Advani took to her Instagram handle on June 18, 2020, and wished her father on his birthday by sharing an array of precious memories with him, right from when she was born! The first picture entails the father-daughter duo making cute pouts for the camera, looking happy like anything. The second picture sees a little Kiara enjoying nice family time in her mother's arms while her father is sitting leisurely in a chair. The third and the most beautiful picture has Kiara's father holding baby Kiara in his arms, cheering his most prized possession. Kiara put a lovely birthday wish for her dad in the caption which can be read as "He’s always got my back and I’ve always got his #daddysgirlforever Happy Birthday papa!" followed by a red heart emoji. Check out the pictures below: 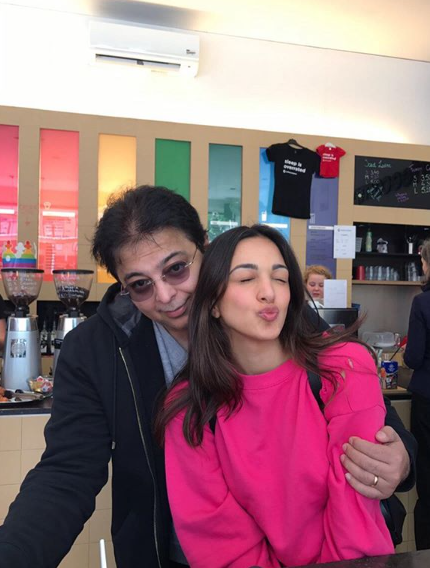 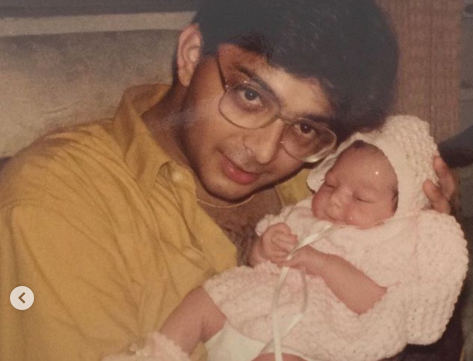 No matter how much you grow, you'll always be a kid in your parents' eyes. They could never associate adulting with the persona of their kids, and it's the sweetest thing in the world! Once in an interview with Pinkvilla, Kiara had shared a hilarious incident that had taken place when she was a teenager. She had revealed how once her mom had caught her talking to a guy on the phone and had taken her phone. Explaining the incident, she had said, "In school, I remember having a relationship in the 10th grade. My mum caught me on the phone, and she was like, 'You have guts to be in a relationship during your board exams. You can't talk to boys now.' But my boyfriend was a nerd, so it helped me improve my grades." 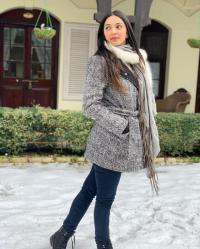 Speaking of dating and boyfriend, for those who don't know, rumours of Kiara Advani dating her Shershaah co-star and Marjaavaan fame, Siddharth Malhotra has been rife for quite some time now! Also, in the recent development tongues were wagging in lanes of Bollywood about Kiara Advani having a dinner date at her home with Siddharth Malhotra and his parents. It seems the alleged couple is ready to take their relationship to the next level! According to a report in SpotboyE, Kiara and Siddharth have introduced their parents to each other. On the career front, this is the first time Kiara Advani and Siddharth Malhotra have shared the screen in Shershaah, the shooting of which they had wrapped up only a while ago. We're guessing the sets of Shershaah had acted like Cupid for Sid and Kiara! (Also Read: Sushant Singh Rajput's Handwritten Emotional Letter For His Mother, Read 'We Were Both Wrong Mother')

Recently, their cute social media banters had added fuel to the fire when Sid had crashed Kiara's live Instagram session and had complimented her. And Kiara had blushed on this 'social media PDA'.  Sidharth had left a comment for Kiara that read, “Looking good,” and before leaving, he had also recommended Kiara that she should watch his recent film Marjaavaan during the lockdown. Flirting and promotion hand in hand! Kiara had also acknowledged Siddharth's compliments and had thanked him for joining her live session. (You May Also Like: Angad Bedi And Neha Dhupia's Daughter, Mehr Dhupia Bedi Turns 19-Month-Old, Couple Shares Rare Photo) 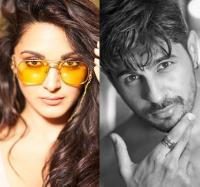