There is nothing more beautiful than being in love and the thought of spending your entire life with them calms you down! Lara Dutta's ex-boyfriend, Kelly Dorjie has finally found love. 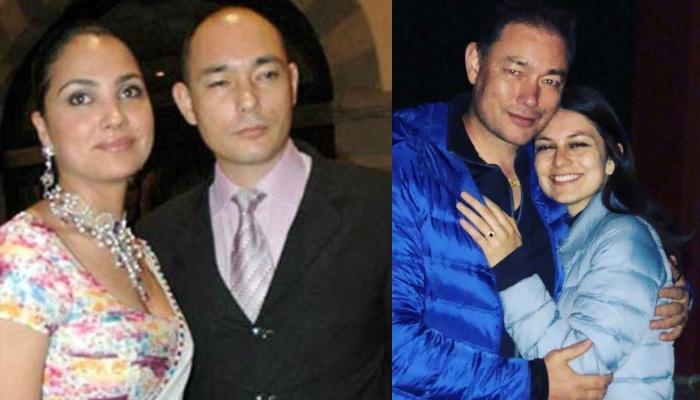 Tinseltown is abuzz with the wedding bells and the tones of romance! Amidst all the rainbows and unicorns, we hear another celebration of love as Bollywood actress, Lara Dutta’s ex-boyfriend, Kelly Dorjie has finally found love. He is the Bhutanese model-turned-actor, who had made headlines with his ugly breakup with Lara. (Recommend Read: Alia Bhatt Begged Ayan Mukerji To Cast Her Opposite 'Crush', Ranbir Kapoor In His Film, 'Brahmastra')

Before we reveal his wedding deets, let us take you back to the times when Lara and Kelly were struck by Cupid’s love arrow. They met each other during their modelling days and their so-called-friendship took a turn and they fell in love, only to fall out of it. The buzz was strong that Lara and Kelly parted ways because she got attracted to his best friend, Dino Morea. 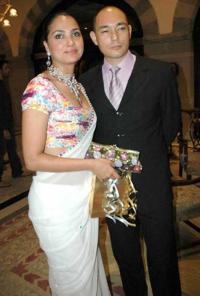 With time and patience everything heals, and so was the case with Kelly's heart, he made peace with it but lost interest in the world of glamour. Now, according to a recent report by SpotboyE, Kelly is in love with a model, Maya. The report also stated that he even got engaged to her. Well, after the bad relationship gone public, Kelly consciously decided to keep his private life away from the Page-3 and the gossipmongers. (Also Read: Throwback: Sanjay Dutt Was Miffed With Richa Sharma When Trishala Dutt Called Him 'Uncle' Not 'Dad') 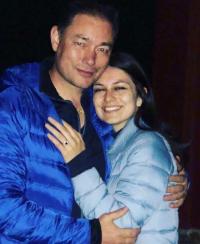 To take you back to Kelly and Lara’s relationship, their love was so pure that even after their breakup they never talked rubbish for each other in the media. In a throwback interview with The Times of India, Lara had talked about the breakup, and had stated, “Everyone is trying to seek themselves and find alignment with their thoughts. Why is the divorce rate so high across the world? It’s a subtle movement gripping the universe. And India isn’t far behind. The concept of marriage in our country is changing, and how. I don’t have a bad or sad story to tell the world. There’s no hurt, no guilt involved. Kelly and I have not outgrown each other. I believe relationships remain, but circumstances change.” 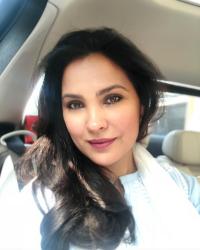 She had further added, “Kelly is one of the most wonderful human beings I know. I am not going to wish him luck and all that jazz. That’s rubbish as he is part of my life. I still love him, but I am single, we are not in an exclusive relationship. I knew Kelly before I won any titles. I was a starving model and he used to pay my bills. Later things got reversed when he wasn’t working. The question of success never came between us. Kelly and I never felt insecure. In any relationship, only if both partners bring in emotional, financial commitment and honesty in equal measure, can there be harmony. The idea of men earning and women waiting at home for them, is over.” (You May Also Like: First Pictures Of Aishwarya Rai Bachchan, Abhishek And Aaradhya From Their Dreamy Maldives Holiday)

In an interview with the India Today, Kelly had talked about his 15-year-old friendship with Dino Morea and the abrupt end because of the lady that came in between. He had shared, “He was my best friend; not any more. When Lara and I broke up, we moved on so she was free to see whoever she wanted to see.” 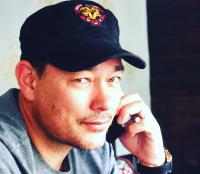 The pain of 8-year-long relationship coming to an end made Kelly more emotional, and he had revealed, “I still haven't accepted this entirely. My words just don't flow smoothly because I feel wronged...So now, I don't judge anybody. But Dino lied to me. Dino never had the guts to come and tell me. In fact, he spent so much time with me hiding it.” (Don't Miss: Ekta Kapoor's Mom Hates Taking Her To Weddings As She Puts People In Place For Saying, 'You're Next')

We wish Kelly a happily-ever-after with his love!