'Kasautii Zindagi Kay' actress, Erica Fernandes revealed the reason behind her decision of moving her parents out to a new house. Find out! A YouTube vlogger, model and an Instagram influencer, Erica Fernandes has many feathers in her cap than just acting. Not only Hindi, but she has also made her mark in the Kannada, Telugu and Tamil TV shows too. One of the most gorgeous and supremely talented actresses of the television industry, she is famous for her sweet and sincere characters, Dr Sonakshi Bose and Prerna Sharma among the fans. Ever since Erica Jennifer Fernandes had made her debut with Sony TV show, Kuch Rang Pyar Ke Aise Bhi, there has been no looking back for the actress, and in no time, she has climbed the ladder of success. (Recommended Read: Janhvi Kapoor Shares Unseen Picture Wearing Mom Sridevi's Saree, Calls It Most Favourite And Special)

However, this time around, the actress is in the news because she has decided not to live with her parents and has shifted them to a new house. Scroll down to know the reason behind this move of Erica Fernandes! 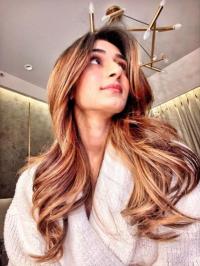 In an interview with ETimes, popular television actress, Erica Fernandes revealed that her parents are no longer living with her in their home and has been shifted to a new house. It was Erica's decision and the actress has explained the reason behind this step and stated, "My father is a heart patient and has had four heart attacks, while my mother has a history of TB. Besides, I, too, have breathing issues. I couldn't have stepped out for the shoot, met so many people and came back home to them. That would have put them at risk. So, before I decided to return to the set, I asked them to move to another home." (Don't Miss: Ranbir Kapoor Teases Elder Sister, Riddhima Kapoor Sahni In Their Unseen Raksha Bandhan Pictures) 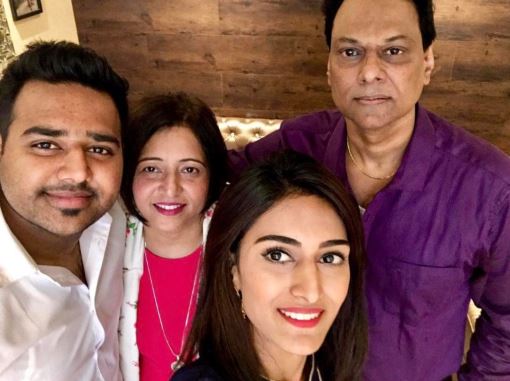 The actress was previously shooting for her show, Kasautii Zindagii Kay with fewer crew members but she has now decided to shoot with the entire crew for the success of her show. Erica has explained, "I was not happy with what I was seeing on screen, and shooting alone was affecting my performance. I am on the show for a major part of it, and it wouldn't look good if I was only going to be seen in close-ups with no interaction with my co-actors. The ratings were getting affected, and I didn't want my show to suffer. Hence, I decided to return to the set. There was no pressure from the production house to come on the set; it is solely my decision." 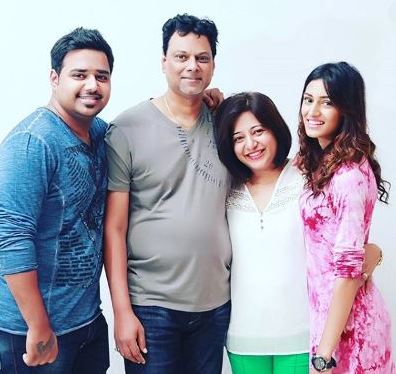 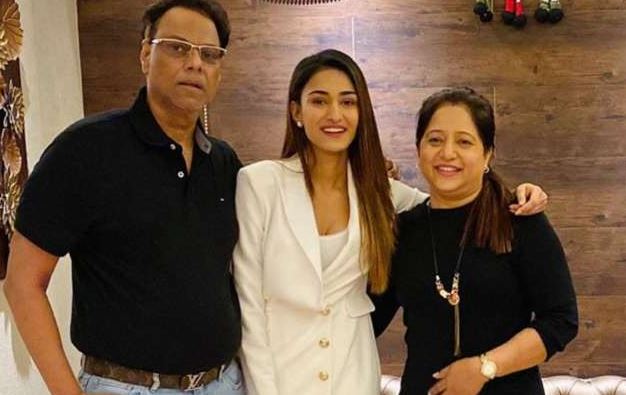 Talking about her personal life, then earlier there were speculations that the actress is dating her Kuch Rang Pyar Ke Aise Bhi co-star, Shaheer Sheikh and later, conjectures were rife that she was in a relationship with her Kasautii Zindagii Kay 2 co-star, Parth Samthaan. However, Erica had, time and again, refuted all such rumours related to her personal life. In an interview with ETimes, Erica had said, "No, not with Parth. But see, he has a different life, and when link-up rumours happen, it is going to affect our personal lives. But now I think I have made it clear and it is under control." (Also Read: Richa Chadha Shares A Goofy Video With Beau, Ali Fazal Cursing 2020, Has A Useful Advice On Dating)

Do you like Erica's decision of not living with her parents? Let us know! It’s common to see two people spending so much time with each other at their workplace that they end up dating each other. While some relationships blossom into marriage and a ‘happily ever after’, some don’t stand the test of time and end with a breakup. But when we talk about