Scrolling through our IG feed, we got to witness some cute and goofy pictures of Kapoor siblings, Ranbir and Riddhima from their Rakhi celebrations. Check out! 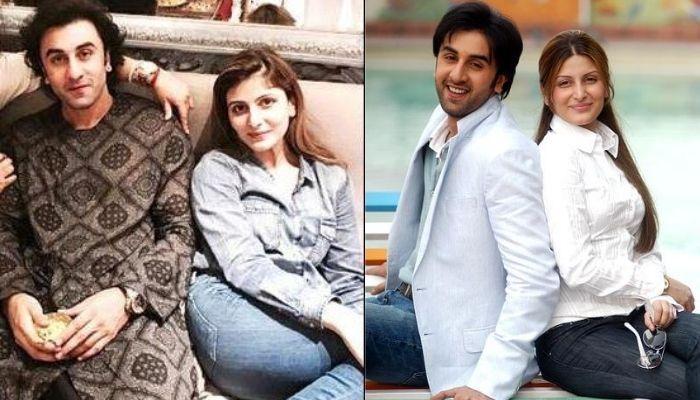 Brother sister bond is more about teasing and irritating each other. The love they hold for each other, cannot be expressed in words, and thus they choose the way of bullying each other. From chalte-phirte ek dusre ko marna to fighting with others pointing a finger on any of them, every bro-sis bond is a balance of defending and annoying each other. And this rule applies to every ­bhai-behen, whether they are layman or affluent. Ranbir Kapoor and Riddhima Kapoor Sahni share a similar bond and the unseen pictures from their Raksha Bandhan celebrations show a different side of Ranbir. Scroll down to check out the pictures! (Also Read: Rana Daggubati And Miheeka Bajaj Tapped On The Beats Of Dhol On Their Haldi Ceremony [Video Inside])

On August 3, 2020, the nation had celebrated the festival of Raksha Bandhan. We were blessed with the pictures of Kapoor khandaan’s Rakhi celebrations thanks to Kareena Kapoor Khan. Kareena had taken to her IG handle to share pictures from their Rakhi as all the Kapoor siblings had gathered together. Now, we have got a hold of Ranbir Kapoor’s Rakhi celebration with sister, Riddhima Kapoor Sahni and it is every sibling ever. 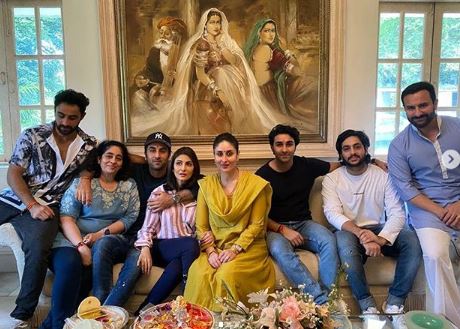 Scrolling through our IG feed, we got to witness some cute and goofy pictures of the Kapoor siblings, Ranbir and Riddhima from their Rakhi celebrations. A fan page of Ranbir Kapoor shared three unseen pictures of the sibling duo. In the first picture, we can see Ranbir Kapoor irritating Riddhima by resting his head over her head. In the second picture, we can see the siblings posing for the camera as Riddhima holds the aarti ka thaal. And in the third picture as well, we can see Ranbir irritating Riddhima as she seems to be saying something. In the fourth picture, the siblings can be seen posing for a selfie. The fan page also shared a picture which includes Ranbir's girlfriend, Alia Bhatt posing with the family. Take a look: 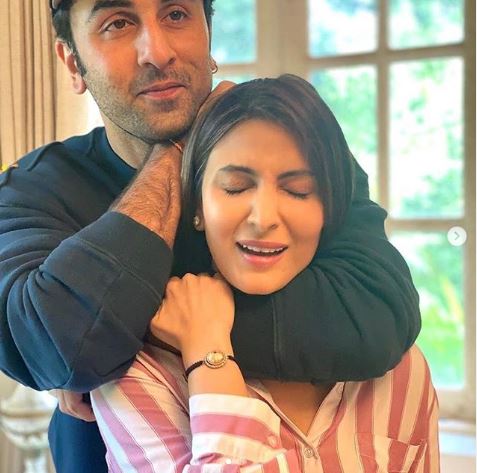 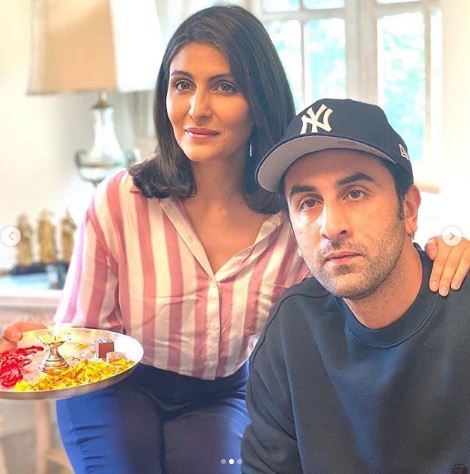 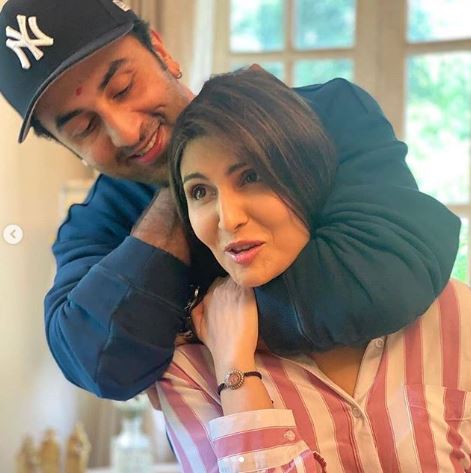 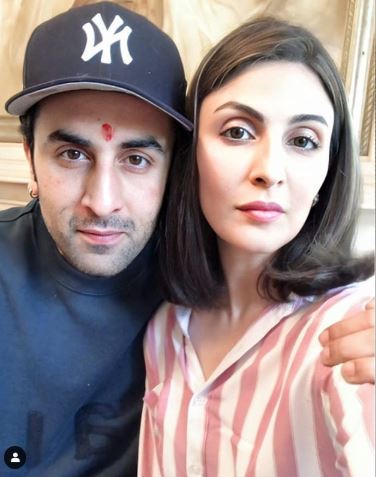 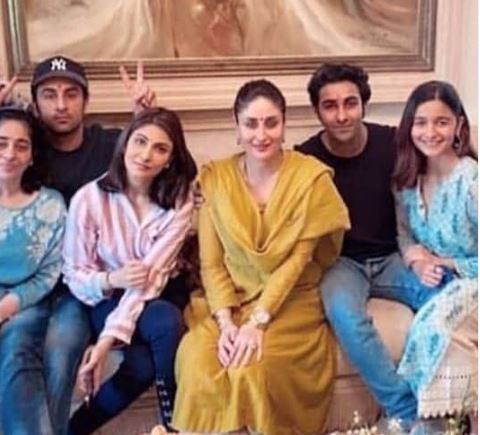 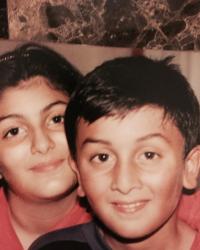 In an interview with NDTV, Riddhima had talked about her bond with Ranbir and had said, "Ranbir is more like my mother, and I am like my dad. But work-wise, they are both so disciplined, professional and passionate about their work - and FOOD! For me, it's just a treat to watch them in front of the camera. Both Papa and Ranbir are equally possessive - they won't share my mother, and they won't share food. Kapoors love their food - good, wholesome Indian food. And Chinese. At a family get-together, Papa and Ranbir's conversation begins and ends with food." She had further revealed how they used to play WWE when they were young. She had shared, "He was annoyingly naughty. I remember we used to watch a lot of WWF and then imitate it and wrestle with each other. My mother was fed up and warned Ranbir not to fight with me, but to be honest, I used to instigate him a lot."  (Recommended Read: Rana Daggubati's To-Be Wife, Miheeka Bajaj Wore Her Mother's Bridal Lehenga For Her 'Bhaat' Ceremony) 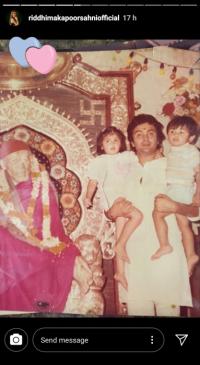 On April 10, 2019, to celebrate World Siblings Day, Riddhima had taken to her Instagram stories and had shared a picture collage that had her and Ranbir’s picture wearing specs. The uncanny resemblance of this brother-sister duo could be clearly seen in the photo. Atop the picture collage, Riddhima had written, “Same same but different! #worldsiblingsday” followed by a wink emoji. (Recommended Read: Sunny Leone Takes Her Kids, Nisha, Noah, And Asher To Fire House To Teach Them Fire Safety [Videos]) 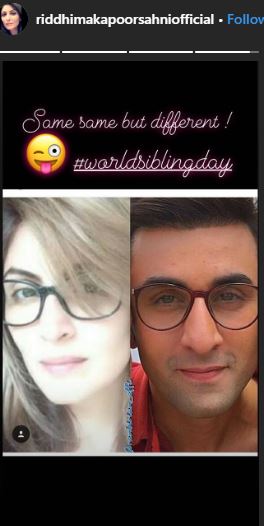 Well, we hardly get to see this goofy side of Ranbir Kapoor!