Kartik Aaryan Takes A Journey Down The Memory Lane On His Mother's Birthday, Shares A Cute Picture

Moms are the first love of their son, and they hold a special place in their heart forever. And Bollywood actor, Kartik Aaryan shares a beautiful bond with his mother.

A father teaches his son how to be strong, but it is a mother, who teaches him how to be soft, kind and impress the ladies. A mother makes her son a perfect gentleman and tries giving him the right life lessons. There isn't any problem that a mother can't solve. A mere glance at their kids and they can understand their moods. They stuff their sons with yummiest meals and forces them to learn a little cooking (because you never know when the need arises). And Bollywood actor, Kartik Aaryan shares an exactly similar bond with his mother, Mala Tiwari. (Recommend Read: Anurag Sharma Is All Set To Marry His Girlfriend Nandini Gupta, Wedding Functions Begin With Satsang)

Kartik's mother has perfectly taught him how to stay grounded and how to value the little things in life. We remember once in an interview with the Hindustan Times, Kartik had shared that his mother is his best friend and the strongest woman he has ever known. While he stays in the most-loved city, Mumbai, he continuously misses home and being surrounded by his people, who know him as 'Koki'. He loves his maa ke haath ka khaana and doesn't shy away from calling himself a mamma's boy. On January 15, 2020, Kartik's mother turned a year older and the actor made sure to make her day super special. He flipped through his childhood photo album and shared an adorable picture with his mommy on his Instagram handle. In the picture, we can see baby Kartik wearing a romper and looking cute in two ponytails. He captioned the picture as "Happy Birthday to my Fav Hairstylist. Love you mummy." Take a look at it below: 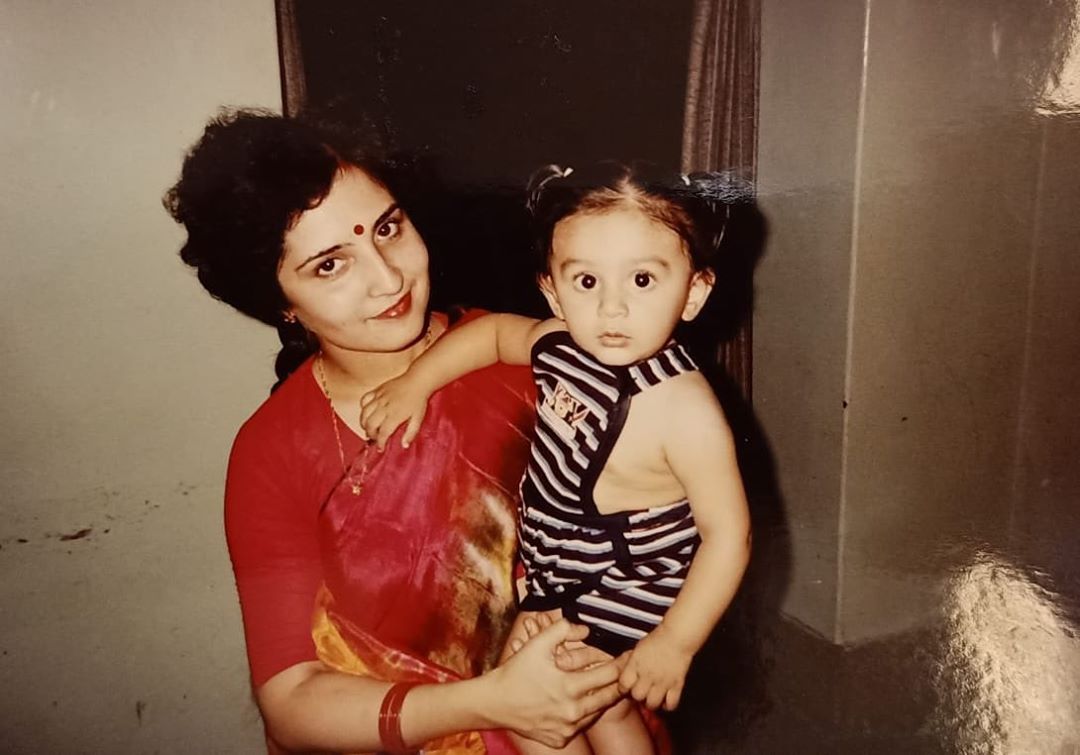 Last month, after a busy promotional month, Kartik came back to his home and the first thing he did was to hog on his mother's homemade meal. He had shared a picture of the same as his Instagram story and had captioned the picture as "Chintu Tyagi ki maa ki hasi bhi sun lo. #Maakehaathkakhana." He also wrote, "Literally happy when I come home on time." 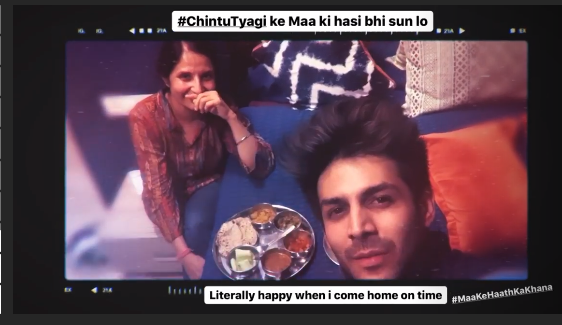 In an interview with the DNA, Kartik had talked about his dream house which he has built-in Mumbai to stay closer with his family. He had stated, "I had a dream that we would all live together once again. Now, after almost seven-eight years of staying here alone, I asked them to join me. In a way, this is my dream house because my parents and sister are here with me." (Also Read: Saif Ali Khan Gave An EPIC Response When Asked About Going Pub With Taimur Ali Khan And Ibrahim) 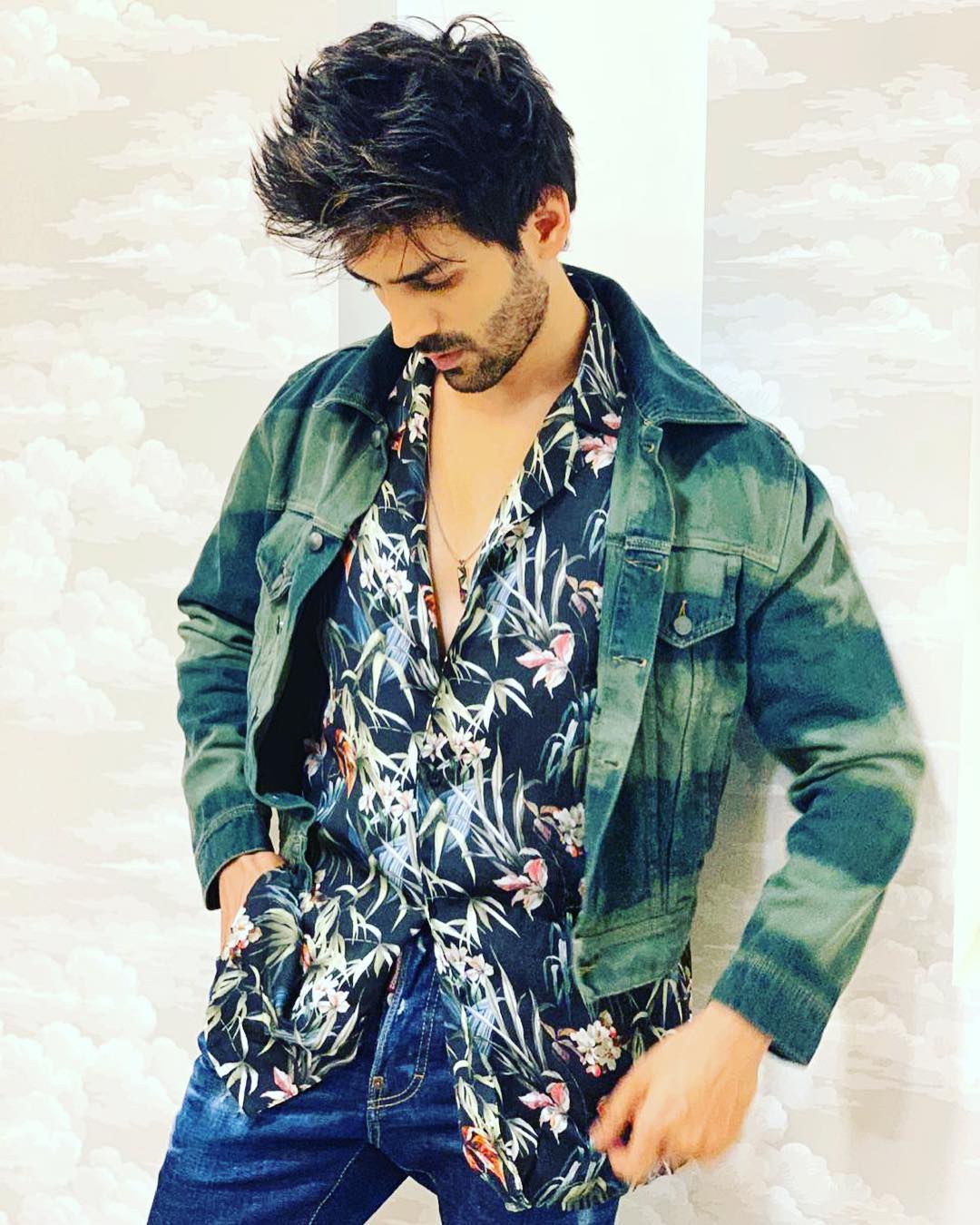 Kartik's mother had been really strict with him and in an interview with the Hindustan Times, he had opened up on his childhood. He had shared, "She was very strict. While growing up, I used to sleep at 8 pm and get up at 4 am to study. And this was until I was in class 10, as she wanted me to score big in board exams. But I’d secretly watch wrestling and cricket on TV when she wasn’t around and she used to catch me and tell me that I need to study first. Now, I realise that it actually helped me grow and inculcated discipline in me." 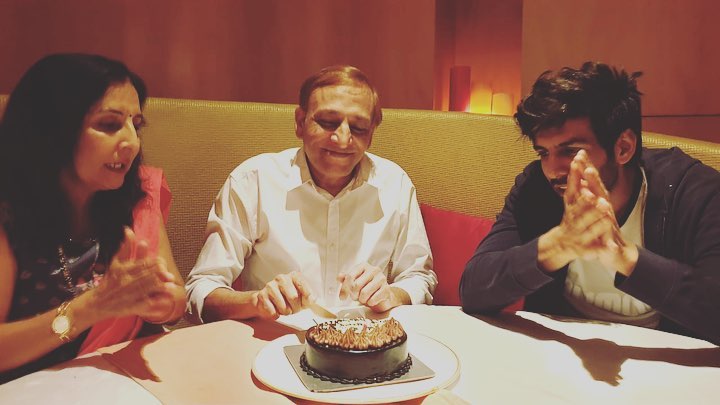 In the same interivew, Kartik had also shared that his mother knows all his exes and crushes. He had said, "She knows everything about my life — not just career but even my personal life. Whichever girls I was friends with or dated, she knows them all. She’d add them on Facebook and then starts chatting with them (laughs). Woh sab social media platforms par hain, unhe bahut shauk hai. She is very informed that way and she has learned it from me." (Don't Miss: Neena Gupta Talks About Her Regret Of Having Her Daughter, Masaba Gupta Out Of Wedlock)