Bollywood diva, Karisma Kapoor is a supremely-talented actress. Here are a few expensive things that the Tinseltown star owns. Read on to know more!

Karisma Kapoor, daughter of veteran actors, Randhir Kapoor and Babita Kapoor belongs to the popular Kapoor khandan family. Over the years, she has also proved her worth as an actress and has given many hit films back-to-back, including Hum Saath Saath Hain, Dil To Pagaal Hai, Raja Hindustani and many more. She has led a successful professional life, however, it's her personal world that has faced many ups and downs.

For those who don't know, Karisma was previously married to a Delhi-based businessman, Sunjay Kapur in 2003, and after a few years of their marital bliss, they had got divorced in 2016. Karisma and Sunjay have two kids, Samaira Kapoor and Kiaan Raj Kapoor, whom the actress raises on her own. Karisma Kapoor exudes royalty. Even though Karisma has been missing from the big screen, the diva never fails to turn heads with her sartorial choices and the expensive things that she owns. So, without any further ado, let's jump straight into it. Karisma Kapoor is the epitome of fashion. She knows how to style her look and turn everyone's head at a party. Whenever she steps out, be it on any occasional party or red carpet, she always makes sure to dress the part and accessorise it properly. Karisma Kapoor owns a few expensive things, but among them, the Bollywood diva possesses not one or two but four expensive and luxurious Hermes Birkin bags in black, teal, tan and maroon colours. The price of these arm candies can vary from design to design, but reportedly, it can cost you Rs. 30 lakhs and even more. 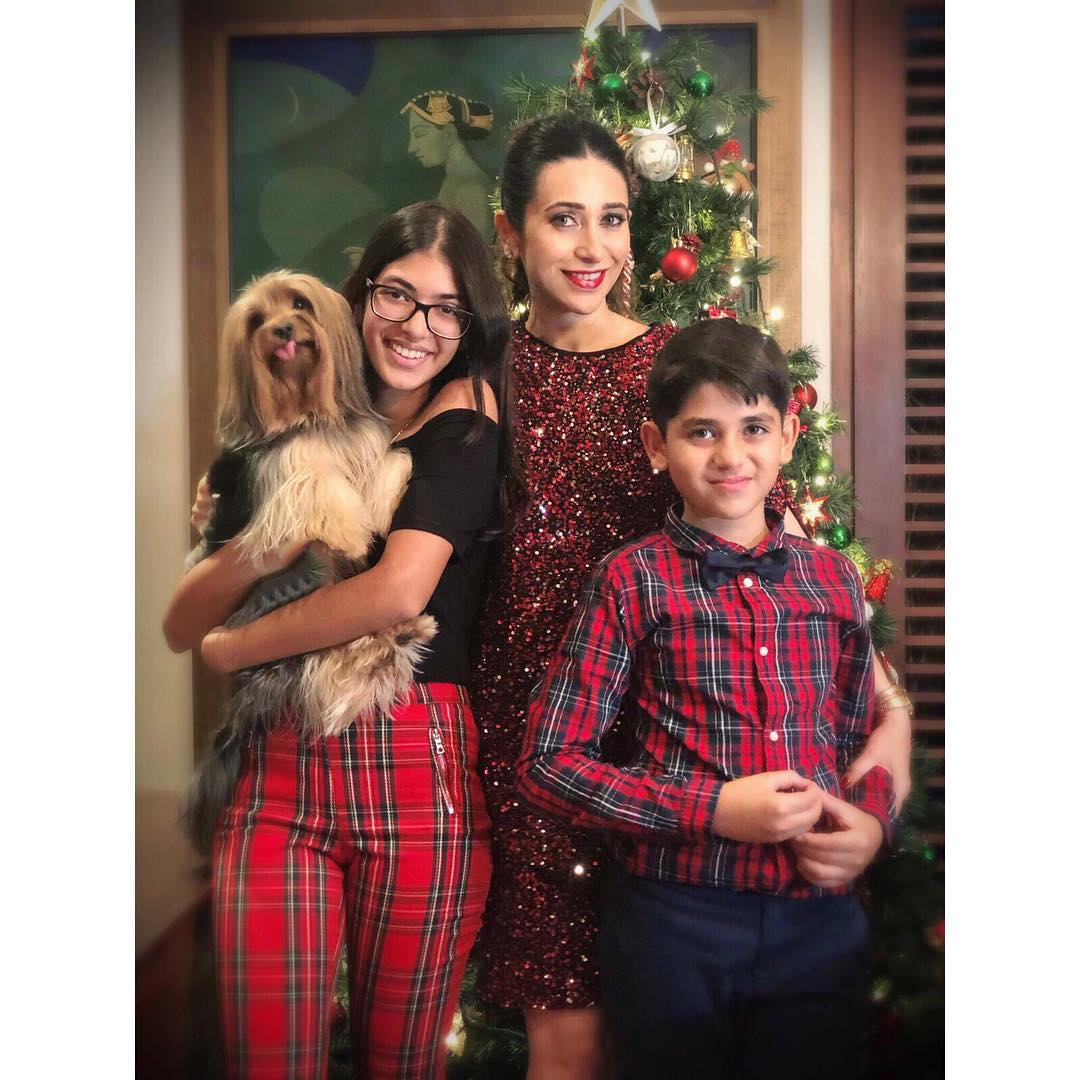 As per a report in DNA, apparently, Karisma Kapoor has sold her luxurious apartment in Khar, Mumbai for a whopping price of Rs. 10.11 crores. Reportedly, the actress had put the apartment on sale on a property website. Lolo used to live with her kids, Samaira Kapoor and Kiaan Raj Kapoor on the tenth floor of the Rose Queen apartment in Khar with a carpet area of 1,611 square feet. She had registered her abode on the website in December 2020. 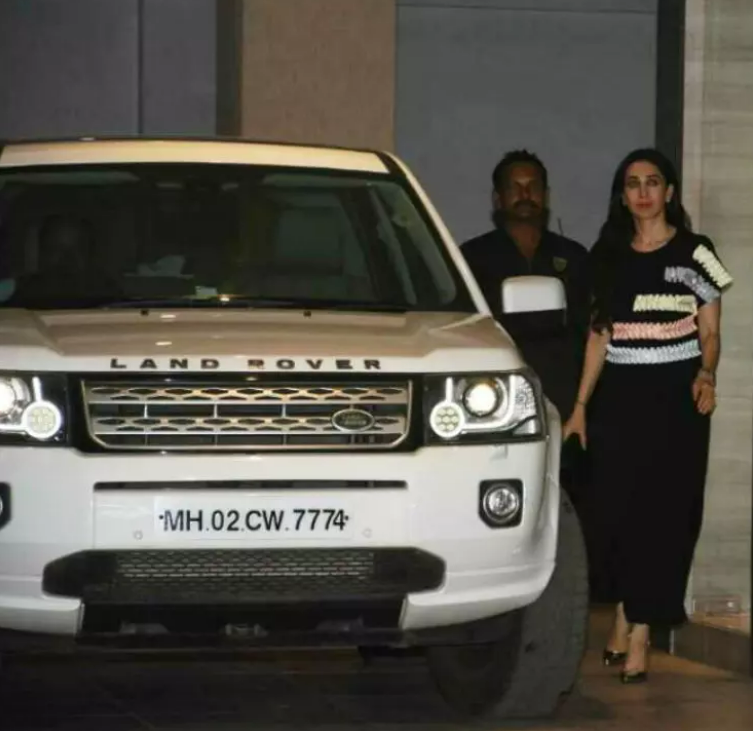 Karisma Kapoor loves to travel, and she owns one of the most priced four-wheelers in her garage. Yes, you heard that right! Reportedly, the actress has an old-generation white-coloured Land Rover Freelander 2. And if the reports are right, then this car costs Rs. 43.14 lakhs to Rs. 51.35 lakhs. 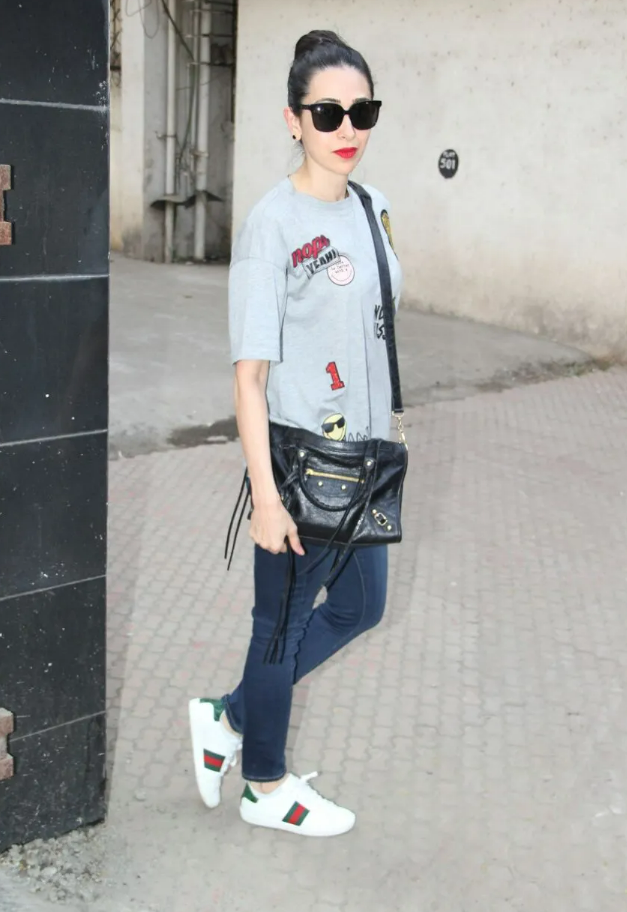 Karisma Kapoor has another favourite arm candy with which she often gets spotted at the airport. It's her black-coloured Balenciaga classic city bag that has fringes and a long belt, giving a sling look. Reportedly, the motorcycle bag comes with a price tag of Rs. 3 lakhs. Karisma Kapoor has another luxurious car in her garage, and it's a Mercedes Benz S-Class. The actress has often been spotted moving around in this four-wheeler. This previous generation S-Class S350 costs around Rs. 1.19 crores and above.

Well, surely Karisma has quite a few luxurious items to count as the diva knows how to live life with royalty. For the unversed, the actress is gearing up to make a comeback on the screens and will be next seen in the movie, Brown.

Don't Miss: Gautam Adani's Most Expensive Things: From A House Worth Rs 400 Crores To An Aircraft Fleet And More