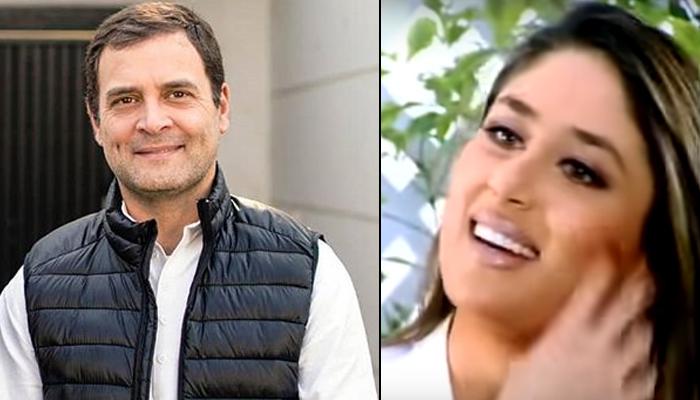 When your Facebook notifications keep bringing back those old memories, you do ensure that those pictures or statuses never get re-posted. Right? Even if it is a year back from now or more than a decade, life can go hither and thither. It is rightly said that digging into the past is not a good idea, but sometimes, it doesn’t harm to retrospect! And if you look back into 2002, the personal lives of our celebrities too, were so different. (Also Read: Throwback Interview: When Kareena Kapoor Stated That She'll Never Have An Affair With Married Men)

As we all know that Kareena Kapoor dated Shahid Kapoor in early 2000s and post their breakup, she went on to marry her Tashan co-star, Saif Ali Khan. But do you know, before Shahid and Saif, who did Kareena wanted to go on a date with? Back in those days and even today, Kareena Kapoor Khan is famous for her explosive and extremely honest interviews. On Rendezvous With Simi Garewal, the host, Simi Garewal asked Kareena Kapoor, “If you could pick anyone in the world for a date, who would you choose?” 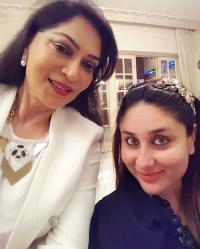 Kareena Kapoor replied, “Shall I say this, I don’t know if I should. But I don’t mind it’s controversial. Rahul Gandhi. I’d like to know him. I have been flipping through his pictures in a magazine and wondering what would it be like to have a conversation with him. I come from a family with a lineage of films and he comes from a family with a lineage of politics. So, maybe we’d make an interesting conversation.”

However, in 2009, as per CatchNews, Kareena Kapoor totally changed her statement and was quoted as saying, “It is too old and I said it because our both surnames are popular. One day I would to host him and also want to look him as a PM but definitely, I don't want to date him.” 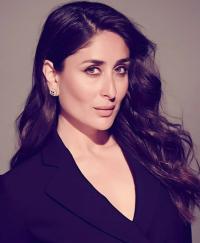 Not only this, but Kareena Kapoor also gave some major statements about marriages and had said how married men were not her thing. Bebo had shared, “Please give me a break. I am neither besotted with married men nor will I have affairs with them. Married men would be detrimental to my career. Ask the producers, directors and distributors why all of them are hell-bent on signing Duggu (Hrithik Roshan) and me together. Quite obviously because we are a hot pair." (Also Read: Throwback Interview: Sridevi Claimed She'll Never Marry A Married Man But Ended Up Marrying Boney) 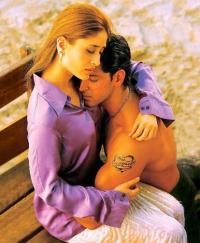 Not knowing what’s in store for her in the future, Kareena Kapoor in a past interview had stated, “Yes, no married men for me. But why is infidelity being made such an issue? Men cheat on their women, that's as old as the hills. It's possible for a man to love more than one woman. But hey, it's possible for a woman to be in love with more than one man too. That is fair and square. But what frustrates me is when men don't own up to the women they love. Men can be quite gutless.'' She further added, “There's a difference between love and attraction. I wouldn't like my man to cheat on me. Neither would I cheat on him. If I found out that my man's unfaithful, I'd slaughter him. No tears, no shor-sharaba." 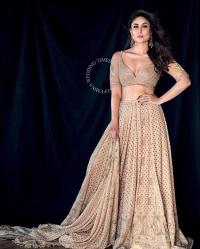 Revealing her wish to marry Richard Gere, Kareena Kapoor had shared, "Soon..or maybe never. I will stick around for another five years. Then I will marry. Maybe I'll marry some rich NRI and have a brood of kids. Marriage is sacred, but I won't take nonsense from any man. If I'm not happy from within I'll snap out of it. Know, something? I wish I could marry Richard Gere." (Also Read: [Throwback Interview] Shatrughan Revealed Why He Didn't Marry Reena Roy Despite Loving Her)

What do you think? Would Kareena Kapoor and Rahul Gandhi have made a good pair? Keep us posted!