Actor, Karanvir Bohra revealed how his wife, Teejay Sidhu, organised a hush-hush birthday bash for him and made him feel special. Details inside!

Television actor, Karanvir Bohra might have played a lot of negative characters onscreen, but in real life, he is a true family man. His love story with Teejay Sidhu is enough to melt our hearts. However, adding to that, he has three daughters, whom he loves immensely, and Karanvir and Teejay's respective social media handles are proof of the same.

For the unversed, Karanvir Bohra got married to his ladylove, Teejay Sidhu on November 3, 2006. He was blessed with twin daughters, Bella and Vienna on October 19, 2016. After enjoying fatherhood for four years, the almighty showered him with an opportunity to be a father again to a baby girl, Gia Vanessa. He had welcomed his daughter, Gia in 2020. On August 28, 2021, Karanvir Bohra turned a year older and his wife decided to give him a surprise. However, he already knew about the same. Taking to his IG handle, Karanvir shared a glimpse of his hush-hush birthday celebrations in which he was about to kiss Teejay. However, one of his twin daughters came in between and spoiled the moment. Sharing the video, he wrote, "Thank you sweety @bombaysunshine for organising such a classy birthday for me… but I guys I can’t even kiss you in peace, even if it’s my birthday."

Karanvir Bohra also went LIVE on his Instagram handle and excitedly shared how his Chaar Deviyaan i.e. his wife, Teejay Sidhu, twin daughters, Bella and Vienna, and his younger daughter, Gia planned a surprise on his birthday. He said, "These chaar deviyaan in my life makes me feel special every day. On my birthday they are making me feel even more special. My wife had planned this very hush-hush party for me to bring in my birthday. Being kshatir–dimaag I found about it but pretended not to know. Teejay had decorated our house and invited selected friends, keeping Covid in mind."

Karanvir Bohra revealed in the LIVE session that his wife, Teejay Sidhu planned to send him away from the house for some time. He said, "My staff made me sit in my office till 8.15 pm saying, ‘Mahurat ka samay hai. Aap cake katenge. Phir  aapko ghar jaane denge.’ That’s when I saw on my camera footage that people have begun to come home. Then when I entered my house I was just blown away at how beautifully wife had decorated the house." 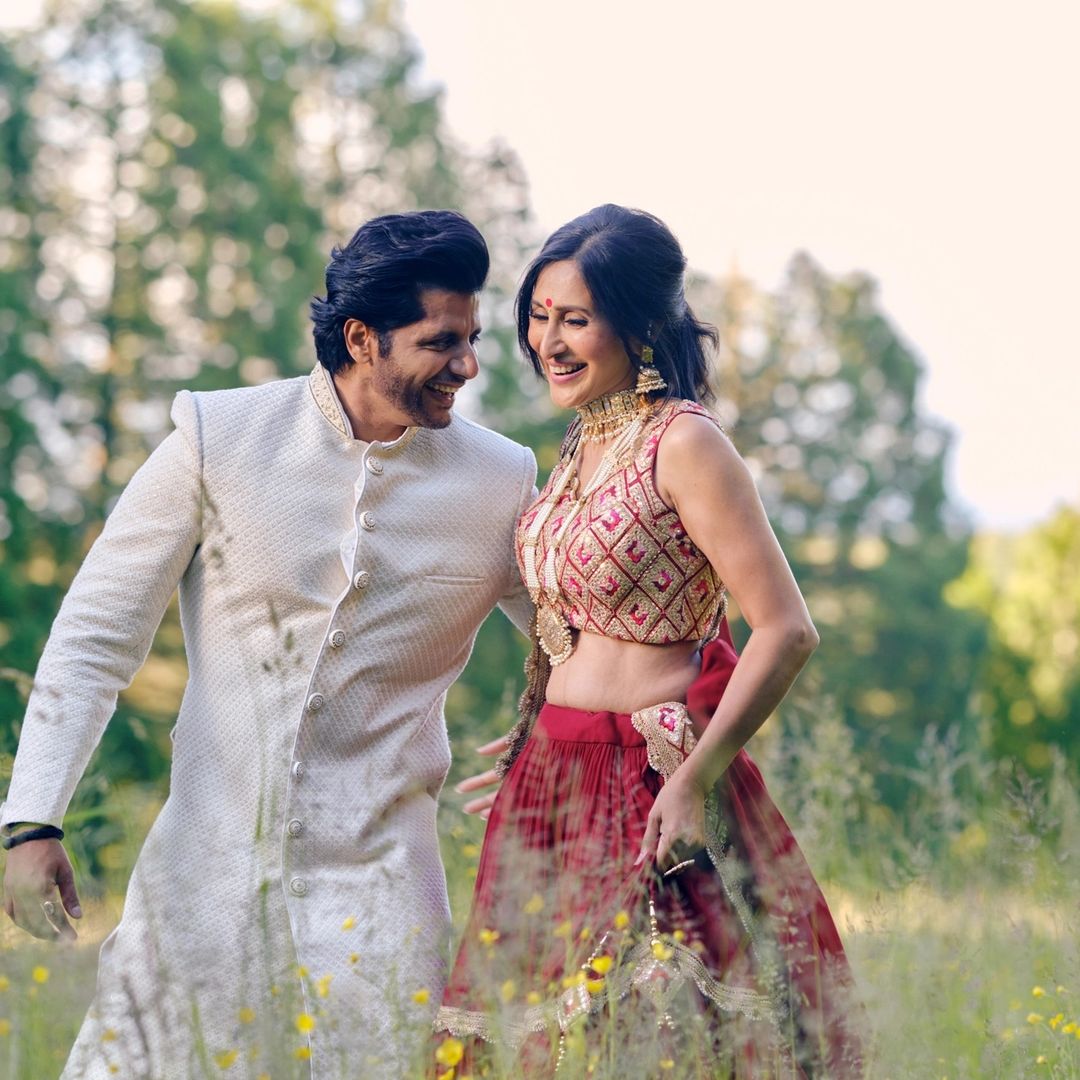 Going further in the conversation with his fans, Karanvir Bohra shared that he and his family would spend his birthday by distributing food to the needy ones. Stating the same, he said, “We are going to temples. We will distribute ration to street kids and then another small get-together in the evening. After that some quality time with my chaar deviyaan. I can’t even begin to tell you how occupied they keep me. Every minute with them is precious. I am so blessed. Every morning my three daughters troop in to wish me good morning. It’s God’s grace.” 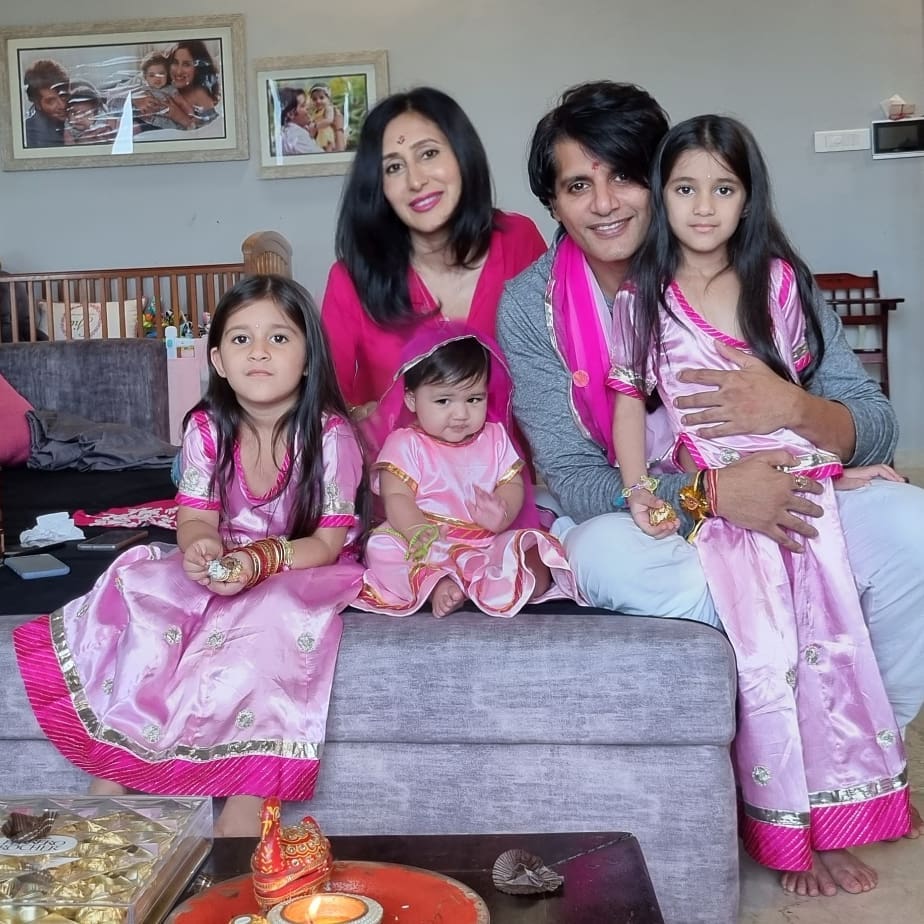 Here's wishing a very prosperous year ahead to Karanvir Bohra!