Shamita Shetty got compared to her actress-sister, Shilpa Shetty Kundra by her co-contestants, Divya Agarwal and Akshara Singh. They said that Shilpa is much better than Shamita.

Ever since the premiere of the most controversial reality show, Bigg Boss OTT, there is no end to all the dramas. However, unlike the other seasons, this year, within just three weeks, we could witness that there have been small factions and every now and then, tempers are flaring up in the house. There is no doubt in the fact that the show tests one's patience like anything.

One such contestant, who has been making headlines since her participation in the show is actress, Shilpa Shetty Kundra's sister, Shamita Shetty. When one has a popular sister in the industry, comparisons are bound to happen. Shamita has got herself into quite a lot of fights inside the house, making her housemates compare her to her sister, Shilpa Shetty. In the latest episode, Millind Gaba, Divya Agarwal and Akshara Singh were seen talking about Shamita Shetty. During the discussion, the Punjabi singer, Millind Gaba called Shamita Shetty clever and said, "Shamita bahut chant hai." Replying to that, Akshara said that Shamita's sister, Shilpa Shetty Kundra is much better than her, and that is why Shamita is known by her sister's name. She said, "Uski behen bahut acchi hai, tabhi ye uske naam se jaani jati hai." 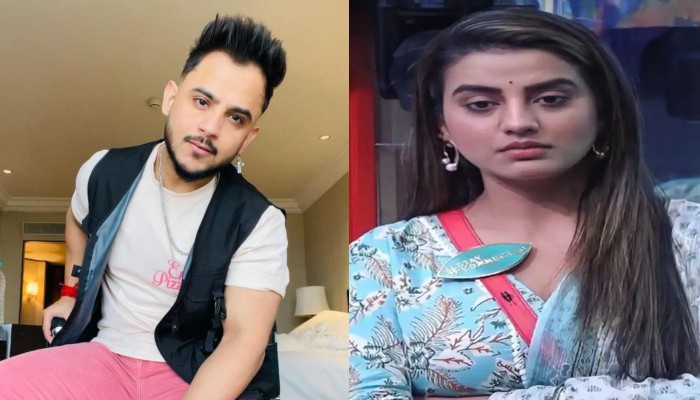 Another contestant of the house, Divya Agarwal, who was also a part of the conversation, agreed with Akshara's statement and shared that she has worked with Shilpa Shetty and knows that she is a great human being. Going further in the conversation, Akshara Singh also said that Shamita couldn't make an identity of her won because she is not humble. She added, "Apni pehchan banane ke liye, insaan ko humble rehna bahut zaaruri hai." 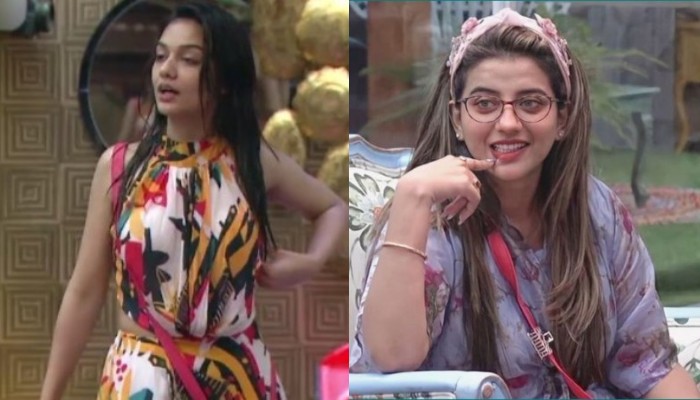 Akshara Singh did not just stop at this. She further made ageist remarks about Shamita Shetty and said that nobody knows her. In fact, she has only been seen in the song, Sharara Sharara. However, Divya Agarwal stopped her from making any further remarks and asked her not to pass comments about her age. Meanwhile, Shamita Shetty has made a very special bond with actor, Raqesh Bapat inside the house. A video of Shamita and Raqesh being all cute is going viral. In the video, Shamita was seen giving some cooking instructions to her connection, Raqesh following which the actor is seen asking, “Aur kuch?” To which, Shamita gave a look to Raqesh and demanded a kiss from him. “Come here and give me a kiss right now.”. And Raqesh quickly planted a peck on her cheeks and said, "Ye toh always."

Shamita Shetty was also a part of Bigg Boss season 3 but had to quit the show in between because of Shilpa's wedding.