Karan Singh Grover and Bipasha Basu are one of the power couples in Bollywood. Recently, the actor revealed how blessed he feels to be part of Bipasha's big bong family! The best part about getting married is that you get whole new sets of a family that makes your post-wedding journey a happy one. The family get-togethers become more fun and you look forward to meeting each other. And actor Karan Singh Grover got lucky when he fell in love with Bong beauty, Bipasha Basu. He not only met the love of his life but also found a family that welcomed him with open arms. (Recommend Read: Amy Jackson Gives A Sneak-Peak To Her Son's Royal Bamboo Baby Cot, Preps Up For His Arrival)

In the year 2016, Bipasha and Karan had made quite a stir on social media with their grand wedding and a perfect hashtag 'Monkey Love'. Everyone felt the never-ending love in the couple's eyes. The world knew they are going to be forever. It has been almost three years since the duo tied the knot but it looks like their honeymoon period isn't yet over! 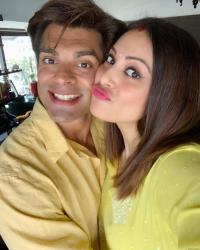 Recently, in an interview with News18, Karan talked about his wife, Bipasha's big bong family, and shared, "I think they really needed me. They needed one person to listen, because everyone always talks at the same time. Everyone talks about different things at the same time. Everyone talks in Bengali obviously, which I know now." (Also Read: Vikram Phadnis Confirms Cricketer, KL Rahul and Athiya Shetty's Relationship) 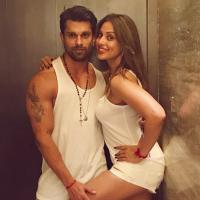 He further added, "So I think they had this big need for somebody like me, who listens. Sometime they ask me, why are you not talking? I say you guys need someone to listen because you all talk at the same time. I feel blessed to have been taken in as a part of this family with such wonderful people who make such yummy food." 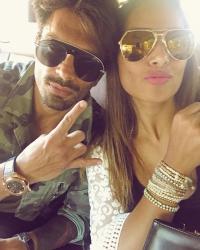 Karan also revealed how the two spend their Sundays at Bipasha's home, "Sundays we spend time with the family. Mom cooks dishes like kosha mangsho, chingri malai curry, or poshto. And doi. I think I was born to eat mishti doi. It's my thing. I can live on it. And kheer kodom also. It's a mouthful of heaven." 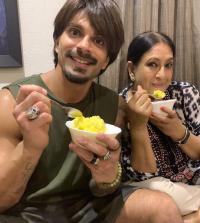 Coming back to Karan and Bipasha's love story, in an interview, Bipasha had shared, "I love Karan because we are like twin souls - we believe in enjoying life like traveling and loving nature. Kahan leke jaogi ye sab - we Indian tend to live like robots, save and die and so are unable to enjoy the money we have earned. It's about the choices you make in life." 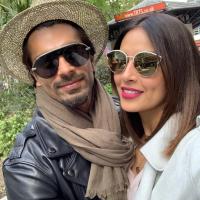 In an interview with The Times of India, Karan and Bipasha had talked about their proposal story, and the actress had said, "Well, I believed in marriage, but I never thought I would get married. So when he proposed, my first reaction was, 'What are you telling me?' And." Karan had quickly added, "Let me complete the story for you. We were in Koh Samui, it was December 31 and the sky was lit with fireworks. I was carrying the ring with me and something told me that this is the right time. So while she was capturing the fireworks on video, I took the opportunity and gave her the ring." 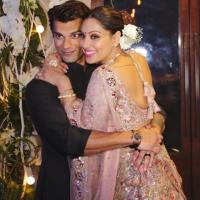 It has been four years since they fell for each other and in an interview with the IANS, Bipasha had talked about the same. The actress had stated, "It has been four years together and now it’s going to be three years for our marriage. It has been beautiful. I feel that it is important that your partner is like your best friend. So, we are in complete sync every day. We do love to spend time together. Doing everything together. It is a fulfilling experience when you come back home and there is someone waiting for you." (Don't Miss: Parth Samthaan's Playdate With Niece, Rivaah Is Adorable Beyond Words, Says 'Her Smile Says It All')

We are sure it must be fun to live in a big Bong family as the only Punjabi! What do you think guys?

Bipasha Basu And Karan Singh Grover Are Enjoying Their Vacation In The Midst Of Sun, Sand And Sea 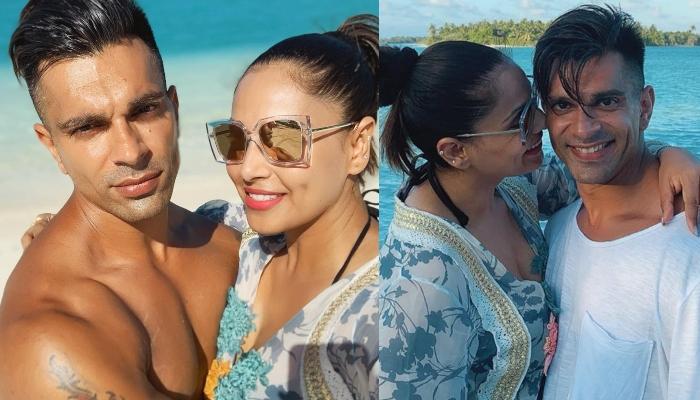 No matter how old we get, the thought of vacations excites us. From planning every teeny-tiny detail to counting days to it, a vacation brings back all the excitement of our childhood. While we have an entire world to view, the memories of childhood holidays have its own charm. But one thing is sure