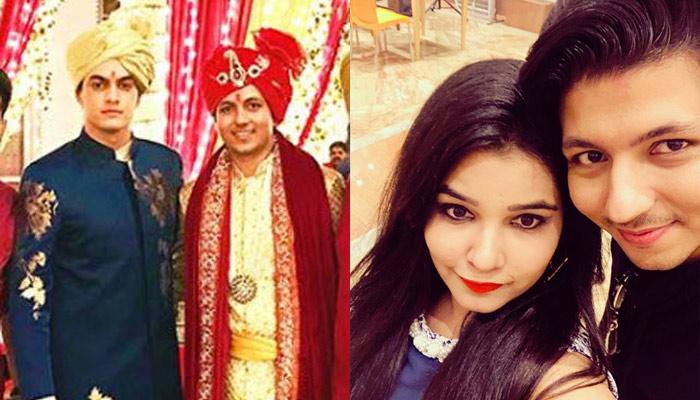 Wedding news is raining in the television and Bollywood industry. While we have many celebs who already walked down the aisle, we are lined up with many weddings coming our way in 2019. One to be added to the list is Yeh Rishta Kya Kehlata Hai actor Karan Pahwa’s marriage to his long-time girlfriend, Supriya Rajmitra. (You May Also Like: Sreesanth Has Unfollowed Sister Dipika Kakar On Instagram Because Of A Major Valid Reason)

It was on December 10, 2018, Karan exchanged rings with Supriya and shared their engagement pictures on their respective social media. Sharing the snaps, Karan captioned it as, “Adhoori saans thi...Dhadkan adhoori thi..Adhooren ham.. Magar ab chaand poora hain Falak pe Aur ab pooren hain ham”. On the other hand, Supriya captioned the pictures as, “Dream come true”. Here are the snaps: 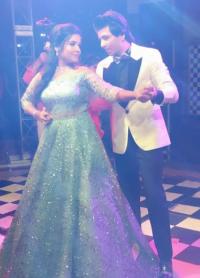 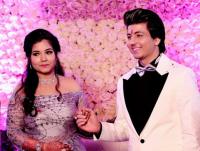 And now the latest news is that Karan and Supriya are getting married on March 3, 2019. The pre-wedding festivities will commence from March 1-2, 2019, with mehendi and sangeet. The groom-to-be himself confirmed the news and was quoted as saying, "Yes, I am tying the knot on March 3. As I am currently shooting for the show, preparation for the wedding has become hectic”. 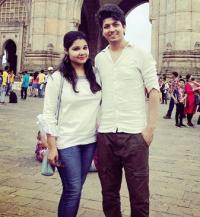 He further went on to add, “I try and travel to my hometown, Kurukshetra, Haryana during long breaks for shopping. I am not able to give too much time to my fiancée, and my family, but I am trying my best to finalise things. I am enjoying the current phase because while preparing for the wedding, I am also getting a chance to spend time with both my families. It is a wonderful experience”. (Also Read: Kapil Sharma Reveals How Fan Gatecrashed His Wedding And Kissed Him On-Stage, This Is How He Reacted) 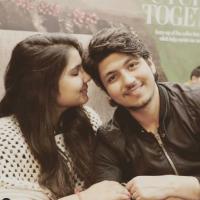 Earlier, in an interview with The Times of India, Karan shared his love story and how love brewed between the two. The actor was quoted as saying, “It's very true, marriages are made in heaven, so was in my case too. I first met and bumped-into my girlfriend at a dance class. Our love story is complete filmy. We first became friends and friendship gradually progressed toward love. Our relationship went through many ups and downs. Ours was a long-distance relationship as I had to come to Mumbai for acting. Supriya always stood by me like a strong pillar”. (Checkout: Unseen Pics Of Neeti Mohan And Sisters From Bachelorette Shoot, Rocks 'Sneakers Under Lehenga Look') 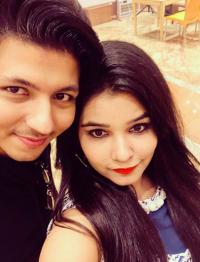 For the uninitiated ones, Karan kick-started his career with a negative role as Shakti in Kaisa Yeh Ishq Hai... Ajab Sa Risk Hai in 2014. Later, in 2015, he played the role of Anuj, which was a positive one in Secret Diaries. Also, in 2016, Karan went on to play the role of Kundan in Balika Vadhu and his negative role performance in this show was applauded. And then, later that year, he went on to play a spoiled brat in Yeh Rishta Kya Kehlata Hai as Anmol. (Don't Miss: Taimur Ali Khan Gets Into A Race On The Sets Of Mommy, Kareena Kapoor Khan's 'Good News' [VIDEO])

Are you guys excited for Karan and Supriya's wedding? Do let us know!