One of the most successful and famous director-producer of the Indian film industry, Karan Johar, surprised everyone when he became a father to twins. Karan Johar shared the good news with all his fans about the arrival of a baby girl and baby boy through surrogacy in February 2017. He lovingly named his twins, Yash and Roohi. He named Yash after his filmmaker papa Yash Johar and Roohi’s name is the rearrangement of mom Hiroo’s name. (Also Check: Abhishek And Aishwarya's Wish For Amitabh And Jaya On Their 45th Anniversary Is All About Love) 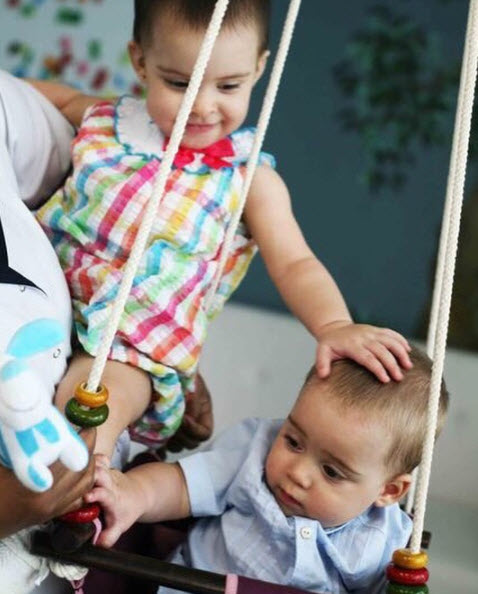 There is no denying the fact that ace producer Karan Johar is playing the daddy to the hilt. Just recently, he was seen with his daughter Roohi at Tusshar Kapoor’s little son, Laksshya's birthday bash. And now, Karan has shared an amazing and aww-so-adorable video of the siblings. Well, his kids too are like normal babies who don't like to stick to the bedtime deadline. So, he shared a video of the two enjoying the screaming match. (Don't Miss: Boney Kapoor's Emotional 22nd Anniversary Wish For Sridevi, Shares Her Last Moments In Dubai) 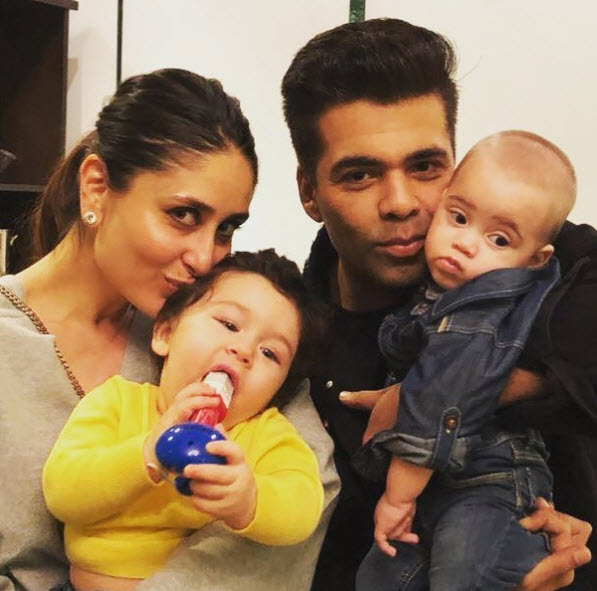 Karan Johar shared a short clip of his twins where he is asking them if they are ready to sleep. But the naughty babies give no heed to father’s question and could be seen more interested in playing a screaming match. The two of them keep giving creepy and mischievous smiles as they squeak and squeak. Here’s the sweet video of the little munchkins. Check out:

Soon after he shared this video with his millions of fans on Instagram, people started commenting heart emojis and awws. Not just this, even his industry friend Sophie Choudry commented, "They clearly have a lot to say just like their daddy.” Also, actress Preity Zinta wrote, "OMG! Cuteness overload." Being a single parent and playing the role of a father and a mother both at the same time, Karan was quoted as saying that he won’t be a "hysterical, hyper parent like some leading actresses." He retorted, "I am playing both mother and father in this dynamic, so I have a double role to play and for me, it's even more daunting. I have told myself that I am not going to be a hysterical, hyper parent because I see so many of them around me and especially leading actresses who become mothers." (You May Also Like: Harshvardhan Talks About Sonam's Marriage, Reveals What He Likes The Most In His 'Jeeju' Anand) 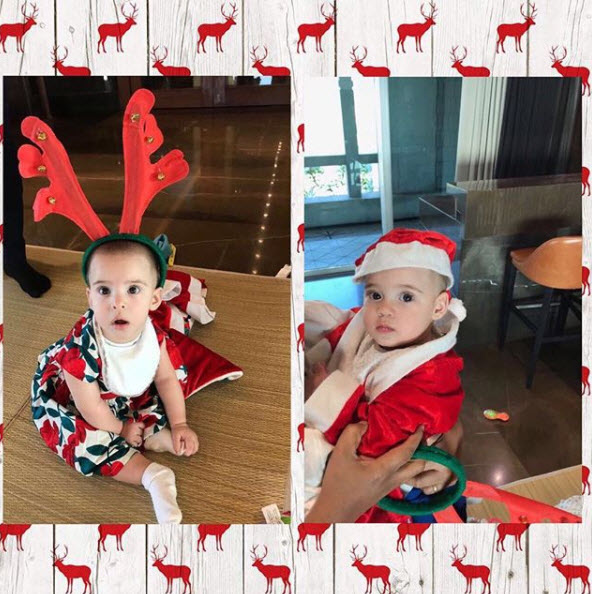 Karan Johar, we must say that your little babies, Yash and Roohi increase the cuteness meter many notches high!