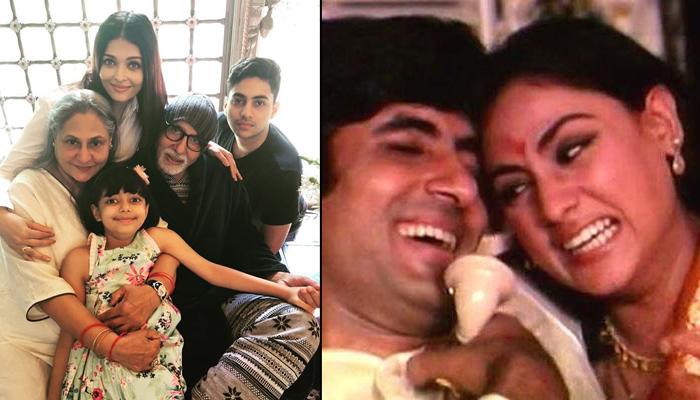 On June 3, 1973, the angry young man of Bollywood, Amitabh Bachchan broke many hearts when he got married to the love of his life, Jaya Bhaduri. Married for 45 years now, Amitabh and Jaya emanate their love and trust, and their journey of love has been really inspiring for everyone. The evergreen couple has stood by each other through thick and thin. (Also Read: Despite Many Link-Ups, Legends Jaya-Amitabh Have Been Together For 44 Yrs; A Time-Tested Love Tale!)

On June 3, 2018, as the couple celebrated their 45th wedding anniversary, their son, Abhishek Bachchan and daughter-in-law, Aishwarya Rai Bachchan took their Instagram accounts to wish the couple. Manmarziyaan actor, Abhishek shared million-dollar throwback picture of his parents and captioned it, "I wish that both of you continue to laugh and love for the next 45 years too. Happy 45th anniversary Ma and Pa. I love you." The picture that Abhishek shared is a still from Abhimaan (1973), one of Amitabh and Jaya’s first films after marriage. 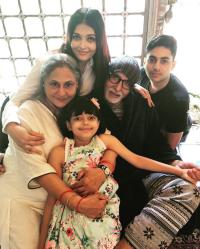 Thanking his fans and loved ones for the heart-warming anniversary wishes, Amitabh Bachchan tweeted, “The flowers and wishes adorn the house in the advance greetings for the morrow - our Wedding Anniversary, June 3rd 1973 .. now 45 years .. ! Many among the Ef and the other social medium send their greetings and love and I reciprocate them, with equal love and graciousness ..” He too shared a throwback black and white picture with his better half. (Also Read: Amitabh Bachchan's Heart-Warming Birthday Message For Jaya Bachchan Should Not Be Missed)

On their 42nd anniversary, Amitabh Bachchan spoke of his many years of togetherness with Jaya Bachchan and was quoted as, " After 42 years it all seems so very close and immediate. The decision to be together. The hurried simple preparations.. the ceremony in Bengali tradition. The gentle drops of rain that began to fall just before.. and finally after it was all over, the entrance of the bride into our home and the departure soon after to London with some dear friends for a honeymoon." On Valentine’s Day 2018, Amitabh took his Twitter and tweeted the following vintage picture with his lady-love and captioned it, “Memories are made of gentle moments such as this.” (Also Read: Amitabh Bachchan Shares An Old Pic With Jaya Bachchan On Valentines With A Heartfelt Message) 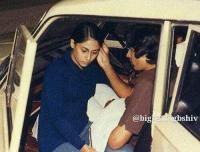 Earlier in an interview, Amitabh expressed his feelings about his marriage and stated, "Every marriage is a challenge, and mine wasn't different. One thing I find very admirable about Jaya is that she chose to give preference to home not films. There was no obstacle from me ever, it was her decision." About the link-ups and rumours about her husband, Jaya once shared, "I totally trust my husband and I know this industry. I have never been threatened or felt insecure about anything he did." (Also Read: Power Couple, Amitabh Bachchan And Jaya Bachchan Declare Assets Worth Rs 1000 Crore, Details Inside) 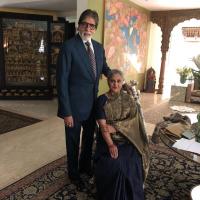 Heartiest congratulations to Amitabh Bachchan and Jaya Bhaduri Bachchan. Wish you many more such years of togetherness!

Next Read: Rekha Wears 'Sindoor' Even After Her Husband's Suicide; Unfortunate Love Story Of Amitabh And Rekha 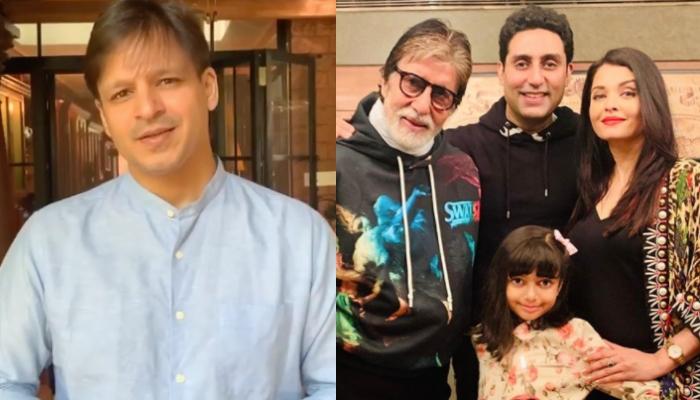 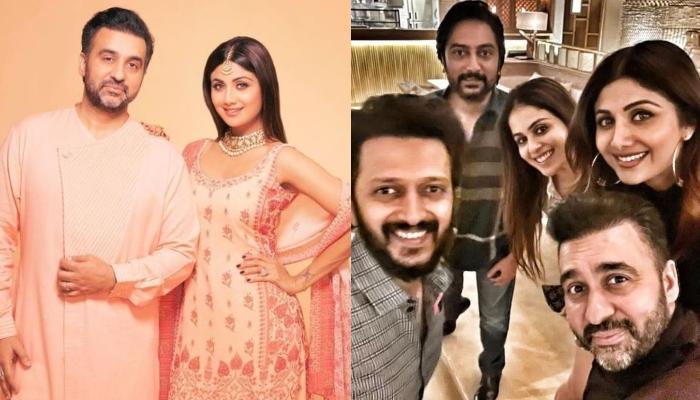