A known face of the telly town, Karan Godhwani got married to his longtime entrepreneur girlfriend, Tanya Singh on November 24, 2019. Pictures from his wedding and reception are a visual treat!

The season of weddings is here and many of you are petrified of opening your social media feeds, lest you see another friend of yours getting hitched! And when you do, terror befalls you and how you secretly tell yourself, “I am going to wear Anushka wala lehenga at my wedding”, while picking chips from the fallen floor! To make you more envious of the wedding season, our favourite stars are tying the knot with the love of their lives. The latest one to join the bandwagon of married stars is, Iss Pyaar Ko Kya Naam Doon actor, Karan Godhwani! (Do Read: Zareen Khan Opens Up About Rumours On Her Relationship Status And Comparison With Katrina Kaif)

A known face of the telly town, Karan Godhwani got married to his longtime entrepreneur girlfriend, Tanya Singh on November 24, 2019. While Karan has made a name for himself in the glamour industry, his wife, Tanya owns a cosmetic and a PR firm, abroad. We know that you need more details but just to help you understand Karan’s telly work better, the 31-year-old actor has starred in high TRP-grossing shows such as Jugni Chali Jalandhar, Diya Aur Baati Hum, Dil Se Dil Tak, Kasam Tere Pyaar Ki and Agnifera amongst others.

Smriti Khanna Posted A Video Of Baby Girl, Anayka Asking Help From Her Mother To Balance Her Cheeks 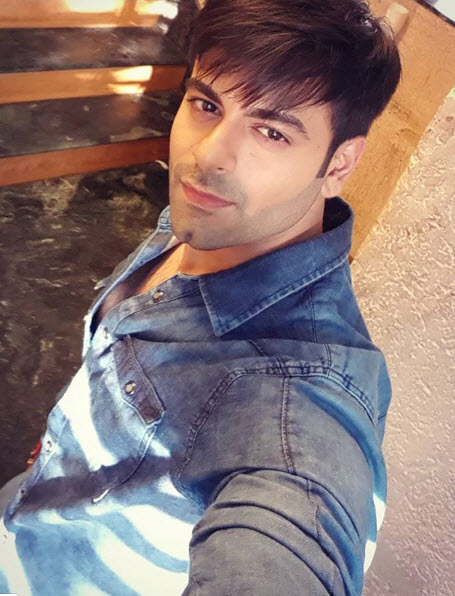 Now about their wedding and reception, Karan Godhwani tied the knot with his longtime ladylove in a plush Mumbai banquet, with their family members and few friends from the industry by their side. For their wedding, Karan must have given #DulheGoals to many in a collared-shirt, open bandhgala jacket, layered motihaar and a pagri on his head. His wife, Tanya looked ravishing in a maroon lehenga choli, kundan choker, single-layered matha patti, embellished chooda and minimal makeup. Here’s the picture from their wedding: 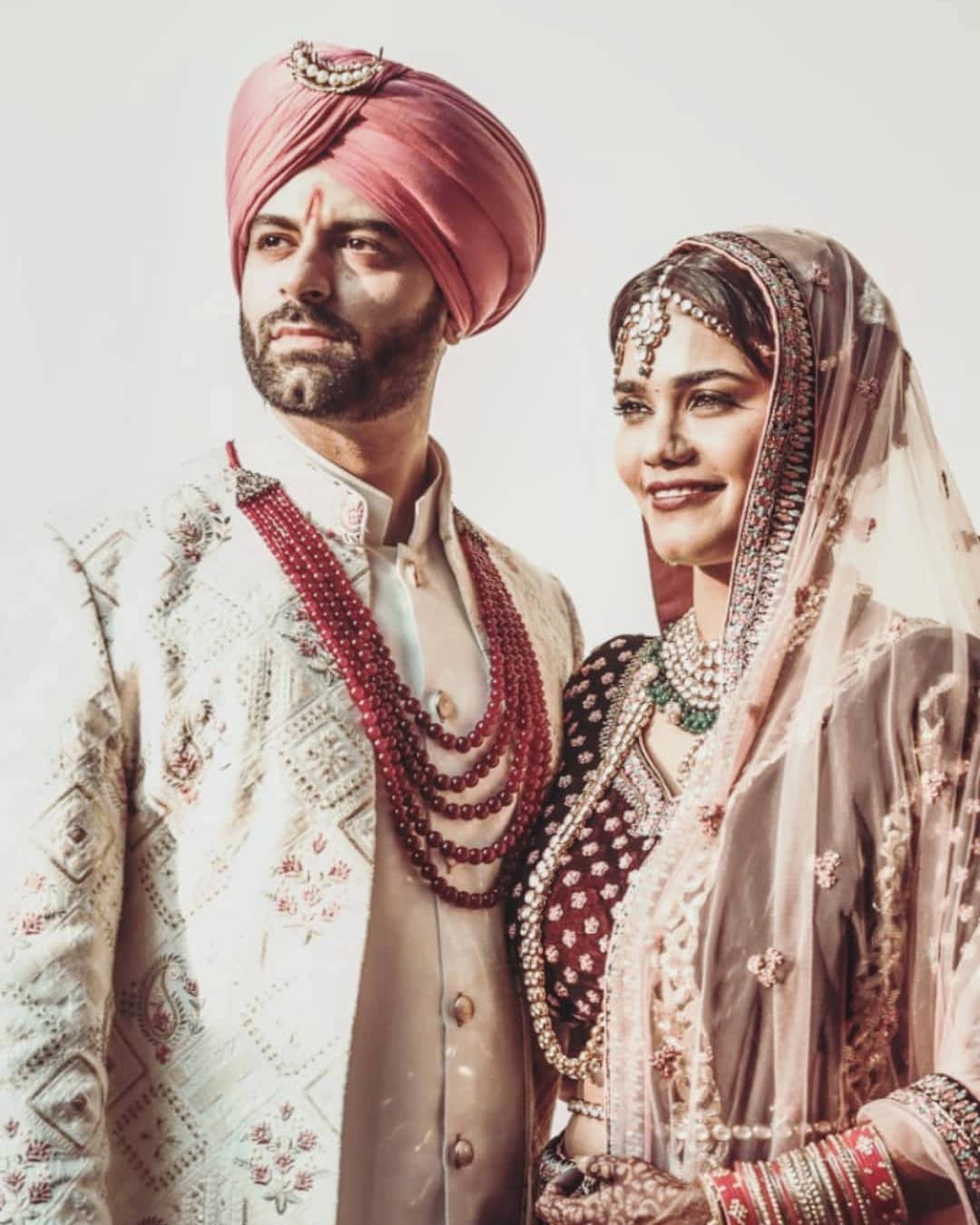 For their reception, Karan looked dapper in a brown-golden tuxedo, black shirt and a bow tie. His wife, Tanya looked ravishing in a maroon frilled-gown, softly curled hair, minimal makeup and jewellery and mehendi-clad hands. Karan and Tanya’s wedding was a private ceremony with only family members and close friends in attendance. A lot of stars poured in their heartfelt wishes for the couple. Karan had stepped into the shoes of Gautam Gulati’s role in Diya Aur Baati Hum and fans had loved him. His co-stars from the show, Neelu Vaghela and Kanika Maheshwari also graced the occasion with their presence. (Also Read: Mrunal Jain Reveals His Plans On Embracing Fatherhood, Says, 'Family Planning Is Definitely On') In an interview with Its EZone, Karan Godhwani had talked about being a mister to his missus now! He shared, “Its a very good feeling to enter into this new phase of life. Our parents, relatives and friends are very happy for us and we are thankful to them for their love and support. They are our strength and weakness. I am very happy that Tanya and all her dear ones are happy too and we all have turned into a big family now.” Karan Godhwani further revealed in the same interview, how grateful he is to marry the lady he always loved and adored. He stated, “It feels great to marry the person you love and we both are happy and feeling blessed about it. I am lucky to have her because she is my strength and she is very supportive to me. We both support each other and its a matter of luck to have someone in life as your strength. We have to move forward in life with each other’s support.” Karan had concluded by saying, “Our journey has begun and it’s going to be a beautiful one.”

In a 2013 throwback interview with The Times of India, Karan had talked about his love life. He had stated, “I’m committed. She is not from the entertainment industry. We’ve been together for sometime now, but I don’t wish to give more details. Sometimes we get misquoted and I don’t want any turbulence or misunderstandings between me and my girl.” (Must Read: Kanchi Kaul Posts A Heartfelt Wish For Hubby, Shabir Ahluwalia On Their Eighth Wedding Anniversary) We wish Karan and Tanya, a life full of happiness and bliss!

Smriti Khanna Posted A Video Of Baby Girl, Anayka Asking Help From Her Mother To Balance Her Cheeks