Television actor, Mrunal Jain is planning to embrace parenthood with his wife, Sweety Jain. Recently, he talked about his family planning and much more. 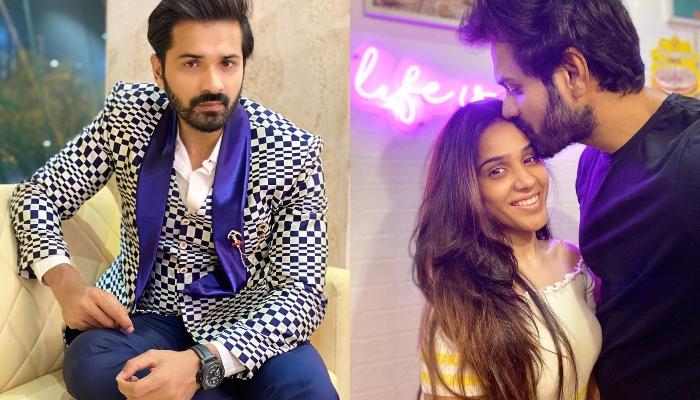 We live in a world, wherein all the wordsmiths are busy penning beautiful quotes and verses for their mother but sadly nothing for the fathers. It is maybe because of the fact that fathers have always been strange beings, who just wanted their kids to score good marks and follow the rules made by them. But one thing is sure, fathers might not know how to say fancy words to ease our pain or hug us when we need it the most, but somewhere deep down, he has made us strong. However, thanks to the new age 'papa bears' who believe in expressing and changing the whole idea of fatherhood. (Recommend Read: Kareena Kapoor Khan Reveals How She Deals With All The Hate Comments For Working Post Delivery)

Remember television's favourite actor, Mrunal Jain, who has been part of Nagarjuna – Ek Yoddha, Uttaran and many more hit shows. The actor had tied the knot with Sweety Jain on June 13, 2013. This year, the duo has completed six years of marital bliss. However, they haven't yet taken on the role of parenthood but looks like, soon we will hear the little giggles from Jain house. 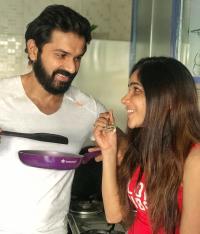 Yes, Mrunal is planning to take his relationship a level up by embracing parenthood with his wife, Sweety. Recently, in an interview with SpotboyE, he opened up on his plans and shared, "Family planning is definitely on my mind but I am currently sorting out a few things. I am surely waiting for the day when I have an angel in my hand. I love girls but if I am blessed with a baby boy then one thing is sure he will also have six-pack abs (laughs). But I will make sure he doesn’t become an actor. He concentrates on studies and gets all the qualities from his/her mother." (Also Read: Sameera Reddy Talks About Facing Post-Partum Depression, Urges New Mothers To Love Themselves) 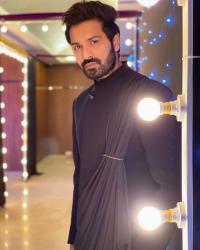 He further shared the reason behind not making his son an actor, "Because he will also get criticised and I don't want to see that. A father always wants that his son should not go through what his father underwent. I want to see him face the world, face rejections and come out as a fighter but I really don't want to put him in a zone where he feels slightly insecure. I want to give him a very secure life." 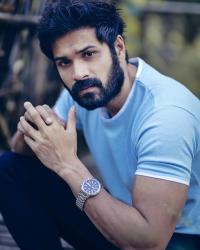 For those who don't know, in the year 2017, he was accused of having an extramarital affair with Varsha Bhagwani. We remember in an interview with SpotboyE, Varsha had opened up on the whole scene and had accused Mrunal of luring her into a relationship. She had even revealed that the actor had told that his parents have forced him to get married to Sweety. However, Mrunal never talked about the allegations openly, and he kept his mouth shut. (Don't Miss: Kanchi Kaul Posts A Heartfelt Wish For Hubby, Shabir Ahluwalia On Their Eighth Wedding Anniversary)

Well, we are waiting to hear the news of a little baby from Mrunal Jain!