Kangana Ranaut's Father Talks About Her Battle For Truth, Says Her Mission Is Same As Lord Krishna's

Kangana Ranaut's Father Talks About Her Battle For Truth, Says Her Mission Is Same As Lord Krishna's

Kangana Ranaut's father, Amardeep Ranaut talked about his daughter's sheer will and compared her battle for the truth to the battle of 'Mahabharat'. Scroll down to know what he has to say! By now, the whole country knows what has gone down in Mumbai as Bollywood superstar, Kangana Ranaut has locked horns with Maharashtra government. To give you a recap of the whole story, after Kangana's objectionable comments on political conditions in Mumbai, her office in Bandra was demolished by BMC in under a day's notice, when she was not even there! As expected, this had not gone down well with the public, and people had come on roads in support of Kangana. (Recommended Read: Has Himanshi Khurana Broken Up With Asim Riaz? Her Cryptic Posts Hint At Her Broken Heart)

Soon after, Bombay High Court had sprung into action and had ordered a stay on the demolition after Kangana Ranaut's lawyers had argued that the charges were flimsy. This whole facade had taken an ugly political battle when Kangana and her legion of fans had alleged that the Shiv Sena-led coalition government in Maharashtra had done it out of political vendetta. Scroll down to know what Kangana's father has to say about this! 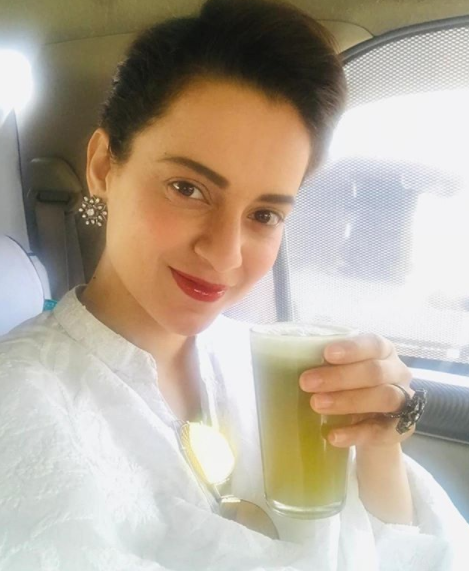 In a conversation with ETimes, Kangana Ranaut's father, Amardeep Ranaut talked about his daughter's sheer will and said, "She does not spare even her Papa. To make me understand the meaning of her struggle, she shared the private family conversation with public on social media. After seeing the response of the nation, I now understand what this battle is about." Amardeep sees his daughter's struggle for truth in line with the larger battle between good and evil. According to him, Kangana's mission is like that of Lord Shri Krishna telling Arjuna in the battlefield of Kurukshetra, 'Yada yada hi dharmasya, glanirbhavati Bharata, Abyuthhanam dharmasya tadatmanam srijamahayam/ paritranaya sadhunam vinashaya cha dushkritam, dharma-sansthapanarthaya sambhavami yuge yuge!' 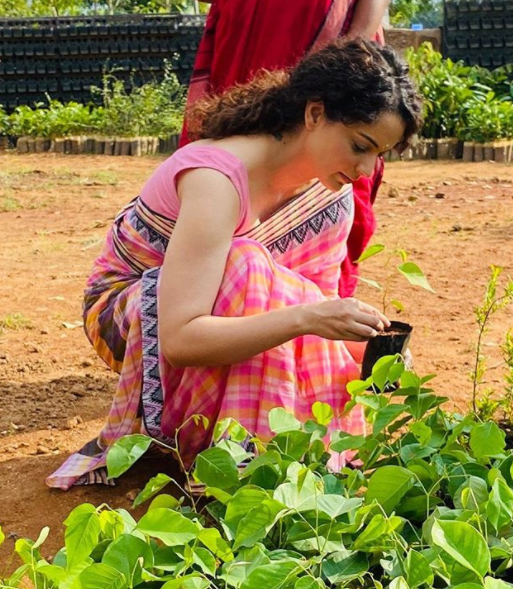 Kangana's father, Amardeep Ranaut further spoke, "I as a parent, like all other parents, was worried about her welfare and safety. No matter how big or great a child turns out to be, a parent is always concerned and protective of his or her child. But now I am not fretting about it. I understand why her battles are important to her. She is doing the right thing; she is fighting for all the self-made women and for the empowerment of women. That is why the entire country is behind her." Before this, Kangana Ranaut had demanded security from the Central Government, citing threat to her life. And the government had given her Y+ security to ensure her safety during her Mumbai visit. For those who don't know, this had made Kangana Ranaut the only actor with the Y+ security. Kangana’s mother, Asha Ranaut had thanked the government for providing security to her daughter. (Also Read: Tara Jay Bhanushali Congratulates Mommy, Mahhi Vij For One Million Followers On Instagram [See Pics]) Kangana had taken to her Twitter handle to share that her mother had warned her about the mishap. She had tweeted, "When they broke my office, mom’s warning face flashed before my eyes “ KAHA THA MAINE” haven’t taken her calls ever since, this just flashed on my timeline, pleasantly surprised by her refreshing take on this whole matter. #KanganaVsUddhav." Along with it, she had reposted her mother, Asha Ranaut's conversation with The Tribune, where she had expressed her gratitude towards, Home Minister, Amit Shah for providing security to her daughter. In the video, Kangana's mother could be heard saying, “The blessings of the entire country are with Kangana. I am proud that my daughter has always stood for the truth. I thank Union home minister Amit Shah. We are not even associated with that party (BJP), we were from the Congress... My grandfather-in-law was a member of the Congress party. Even though they (BJP) knew that we were from the Congress from the beginning, they supported us.” (Don't Miss: Anuradha Paudwal's Son, Aditya Paudwal Dies At 35 Due To Kidney Failure [Details Inside]) 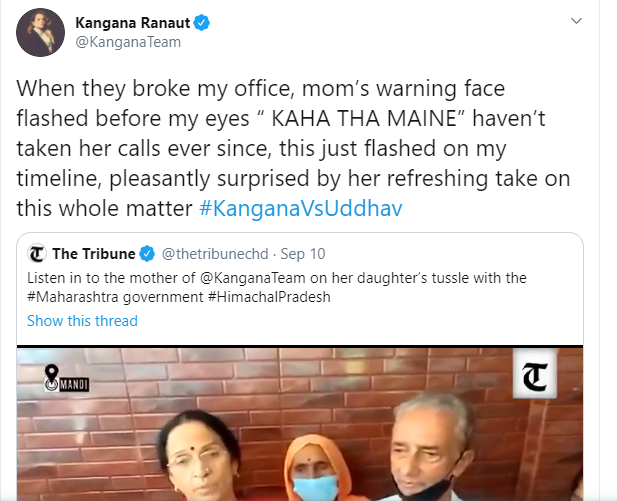 What's your take on '#KanganaVsUdhav' matter? Share with us!