A promo video from 'The Kapil Sharma Show's upcoming episode featured Kajol, and she revealed whether she would become a director like her husband, Ajay Devgn or not.

The makers of the popular comedy reality show, The Kapil Sharma Show, dropped a promo video from their upcoming episode. In the video, we can see Kajol, Vishal N. Jethwa, and Revathi having a fun banter with the show’s host, Kapil Sharma. The celebs appeared on the show to promote their upcoming film, Salaam Venky. Apart from the celebrity guests’ fun banter with Kiku Sharda, it was Kapil’s question to Kajol about her future plans apart from acting that caught everyone’s attention.

Kapil Sharma asked Kajol whether she would like to step into the field of direction after being an actor for all these decades. Answering this, the doting wife said ‘Bilkul Nahin’, and ended the possibilities of her seeing behind the lens just like her actor-director husband, Ajay Devgn. However, as soon as Kajol answered, Kapil Sharma, reacted to her response and said that it was expected of her, as she was already busy directing Ajay Devgn at home. The hilarious joke left the guests and audiences in splits. In his words:

Kajol Shares A Happy Family Picture With Her Kids And Hubby, Ajay, Wishes Everyone 'Happy Lohri' 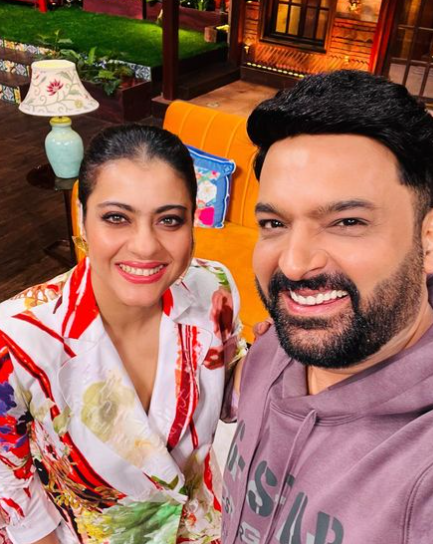 For the unversed, it was in the year 2008 when Ajay Devgn had made his debut as a director with the film, U Me Aur Hum. In the film, the actor played the lead role opposite his gorgeous wife, Kajol. Although the film wasn’t a commercial success, it did receive mixed reviews from the audiences. After so many years, Ajay directed another film titled Shivaay, which was released in 2016 along with Kaan Johar's Ae Dil Hai Mushkil. Despite having a layered storyline and breathtaking action sequences, the film couldn’t perform as per its potential, courtesy of Karan Johar’s film. 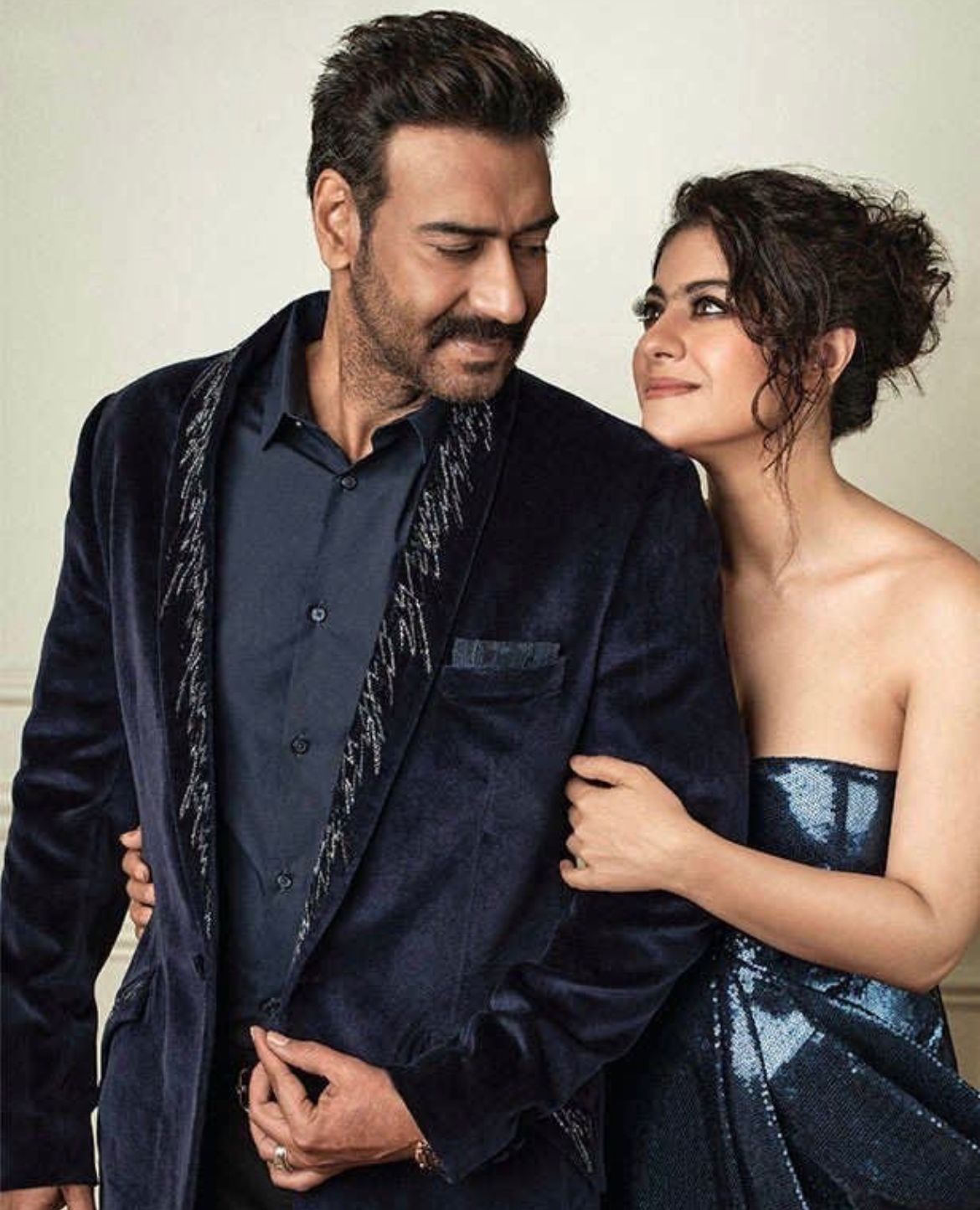 However, the film created a rift between Kajol and her close friend, Karan Johar. As per the reports, Kajol had told Karan Johar to shift the release date of his film, Ae Dil Hai Mushkil, but he didn’t, which had soured their relationship. Both Kajol and Ajay Devgn knew that the latter’s film, Shivaay, could be a massive hit at the box office without any clash. The last film directed by Ajay Devgn was Runway 34, which was released in 2022 and received a lot of plaudit for its direction and story. 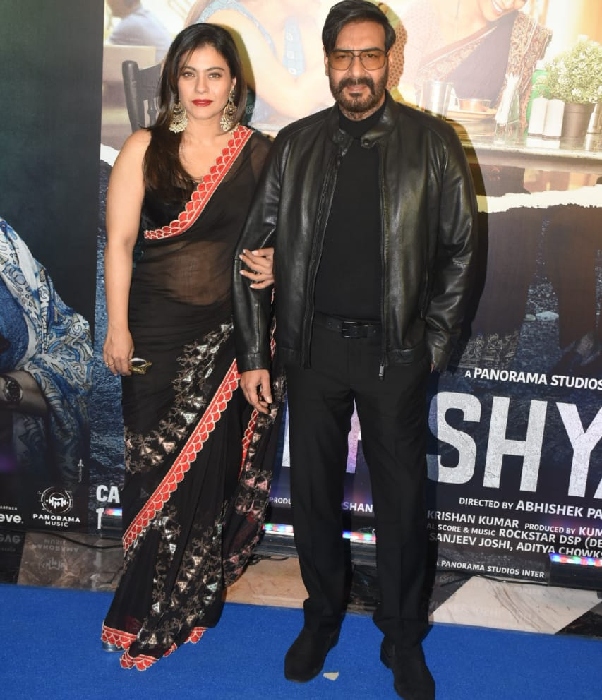 During her visit on the show, The Kapil Sharma Show, Kajol also shared that her upcoming film is based on the life of a famous young chess player, Kolavennu Venkatesh, who had suffered from Duchenne Muscular Dystrophy (DMD). The chess player had died back in 2004 but inspired generations with his spirit to keep going and pursuing their dreams. The actress admitted that the film is quite close to her heart because of its story and the fact that it is based on a true incident. Also Read: Sussanne Khan And Her Boyfriend, Arslan Goni Enjoy A Lovey-Dovey Moment At An Event 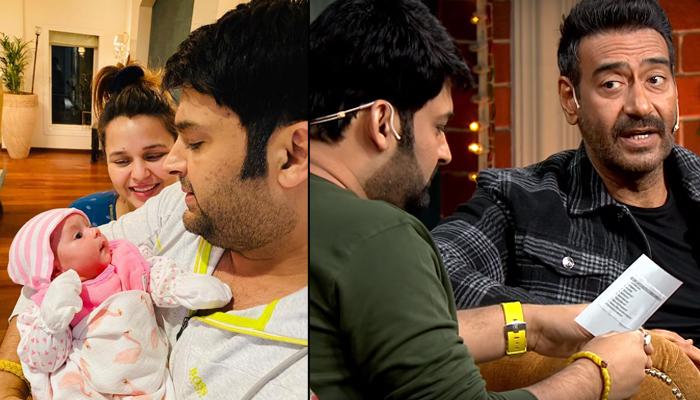 Born in Amritsar, Punjab, Kapil Sharma made his debut in the world of stand-ups in 2007 with the reality show, The Great Indian Laughter Challenge, and soon, he changed the face of comedy. He reigned, in fact is still ruling, the world of comedy like how! Since with every milestone one has