Kajol Gets Trolled By The Netizens For Wearing Sunglasses At Night, Users Calls Her 'Cartoon'

Kajol gets brutally trolled by internet users for wearing sunglasses at night. Check it out!

Being a celebrity has its own pros and cons. They are constantly the subject of media attention, and no matter what they do, it always makes into the headlines. Moreover, celebrities never miss an opportunity to steal the show, whether it is in their attire or when they go on a simple family outing. However, with the growing popularity of social media, internet users are going to any lengths to criticise celebrities.

Bollywood actress, Kajol is one of the most loved B-town celebrities. She has entertained everyone with films like Bazigar, Dilwale Dulhania Le Jayenge, Kuch Kuch Hota hai, We Are Family, My Name Is Khan and more. But unfortunately, despite being a bubbly girl next door kind of personality, Kajol often falls prey to internet negativity, and this time too, it was no different.

You May Like: Jacqueline Fernandez Was Planning Marriage With Sukesh Chandrasekhar, Overlooking All His Mistakes 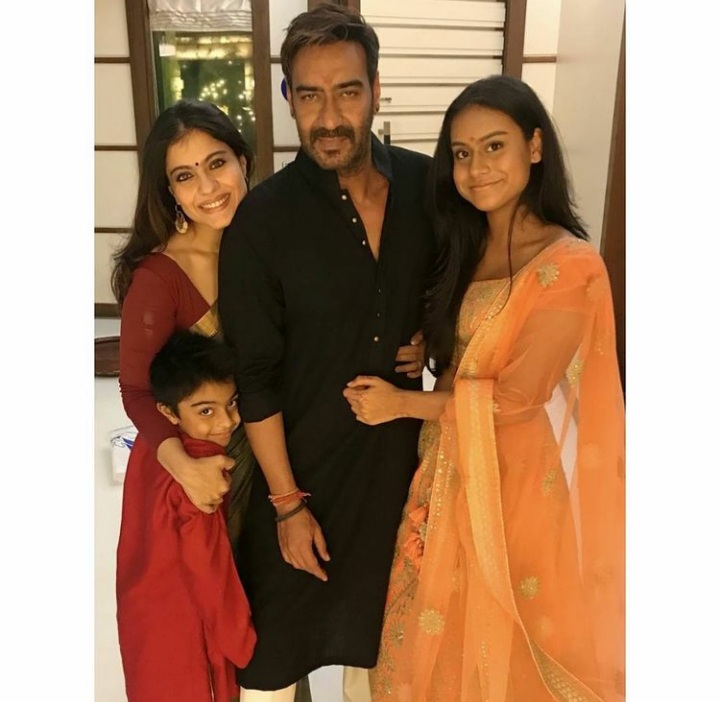 Recently, Kajol was spotted by the paps with her son, Yug, at his birthday bash in a famous restaurant in Mumbai. In a video shared by a paparazzo account on Instagram, Kajol can be seen donning a floral-printed shirt paired with black-coloured pants and sunglasses. Whereas her son, Yug wore a white sweatshirt teamed with neon shorts. However, her appearance, especially her sunglasses, didn't go well with the netizens, who trolled her for the same. 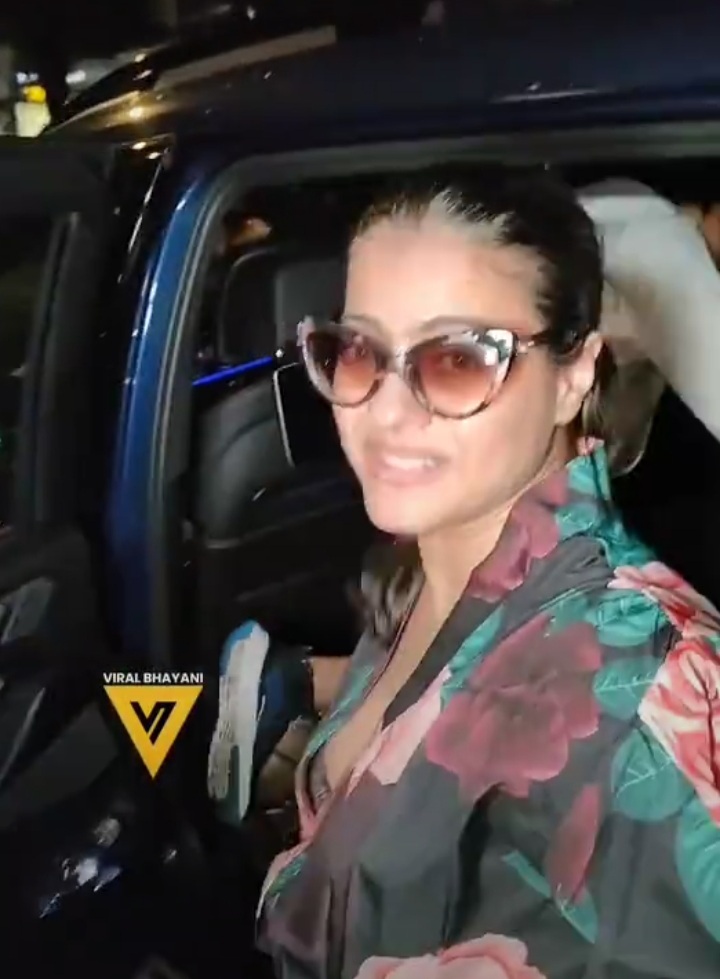 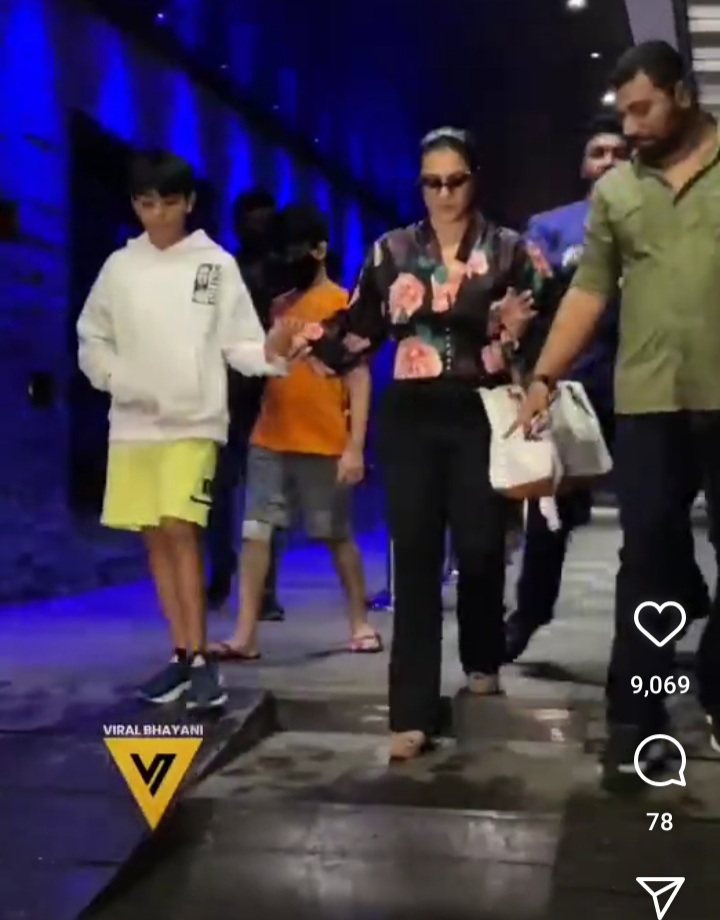 Taking a dig at Kajol for wearing sunglasses at night, one of the users wrote, "Kala chshma utar deti to pkd kr nahi laani pdti", while another commented, "Mental...Sun glasses at nigh". Another user wrote, "Cartoon."

Meanwhile, on September 13, 2022, Kajol and Ajay Devgn's son, Yug Devgan had turned a year older. To wish her little one, the Kabhi Khushi Kabhie Gham actress had taken to her Instagram handle and shared a picture of herself posing with her son, Yug. Atop it, she had penned a heartfelt note, which could be read as:

"Click as many pictures as you can of all the happy times...Because...u need them for birthday posts off course;) Happy happy birthday to the smile of my heart..may u always have this much glee in ur smile!"

This is not the first time that Kajol has been mercilessly trolled by internet users. Earlier, On September 9, 2022, the Tribhanga actress was spotted by the paparazzi as she was leaving the airport. The actress had donned a long dress with prints on it paired with a leather jacket. Meanwhile, the shutterbugs continued to take shots of her as she went while speaking with her security. Kajol, on the other hand, began to move quickly in order to fend off the photographers without posing for shots. However, her attitude didn't sit well with the online community, who had trolled her for her attitude and fashion sense. 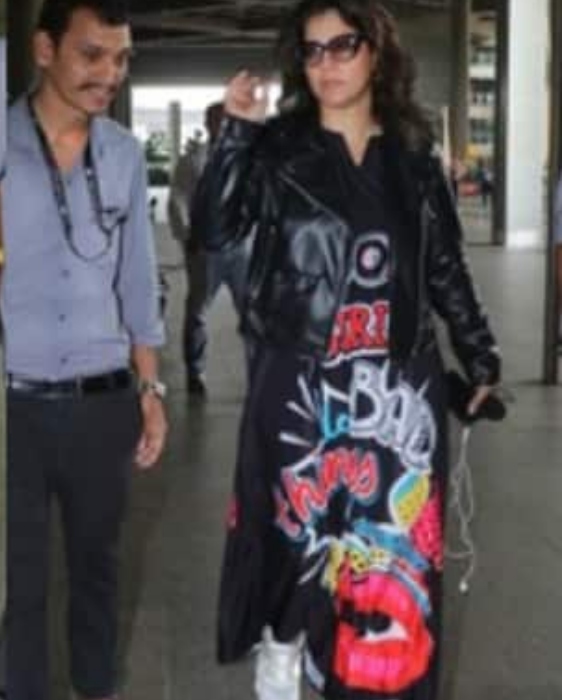 As soon as the video was posted on social media, netizens had trolled Kajol to an unending length. Offended by the actress's rude behaviour, one of the users had written, "Ranveer singh ke wardrobe mein kuch din beetaaye", while another one had commented: "Famous hum hi karte hain aur itna attitude. Pehle dikhayenge ki bhot down to earth lekin asliyat!!!" One user had compared Kajol with the veteran actress, Jaya Bachchan. 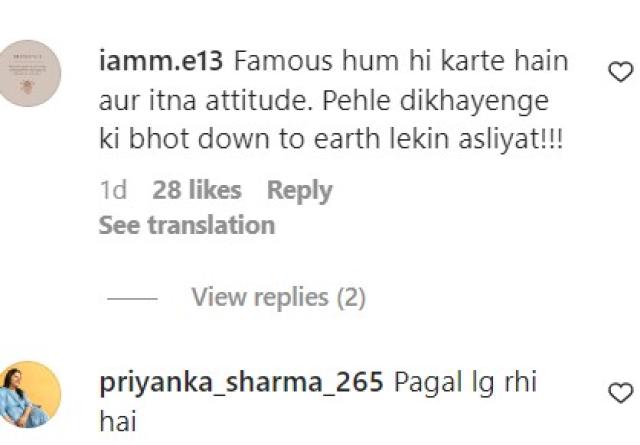 On the work front, Kajol will be next seen in the film, Salaam Venky!