While celebrating Durga puja with her cousins and family, actress, Kajol burst into tears seeing her uncles at the pandal.

The most awaited time of the year is here when all of us are dipped in the festive season. And as everyone is hopping Durga Puja pandals, actress, Kajol too was seen in her traditional best as she celebrated Saptami with her cousin, Sharbani Mukherjee and other family members. Every year, Kajol attends the puja in Mumbai and this year was no different.

For the puja, Kajol looked gorgeous in a plain bright pink-coloured saree, which she teamed up with a sleeveless blouse with intricate work on it. She accentuated her look with a heavy necklace and green bangles. With her hair tied back in a jooda, Kajol kept her look simple with blushed cheeks, bindi and pink lipstick. On the other hand, her cousin, Sharbani Mukherjee, opted for a yellow saree.

Also Read: Dharmendra Shares The Price Of His First Car, A Vintage Fiat, Calls It 'My Beloved Baby' (See Video) 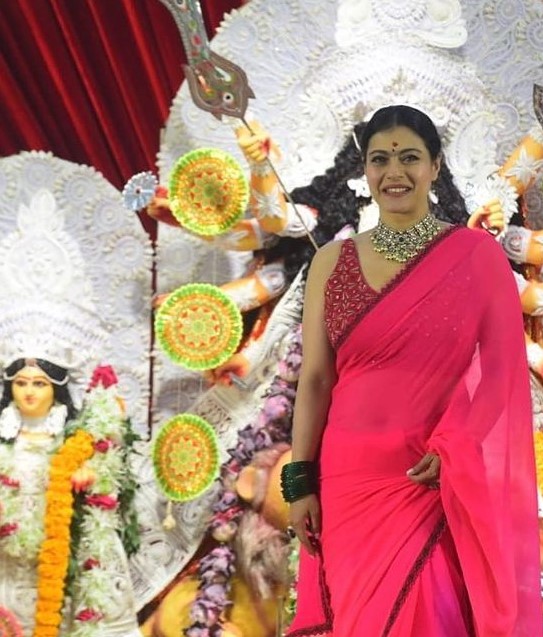 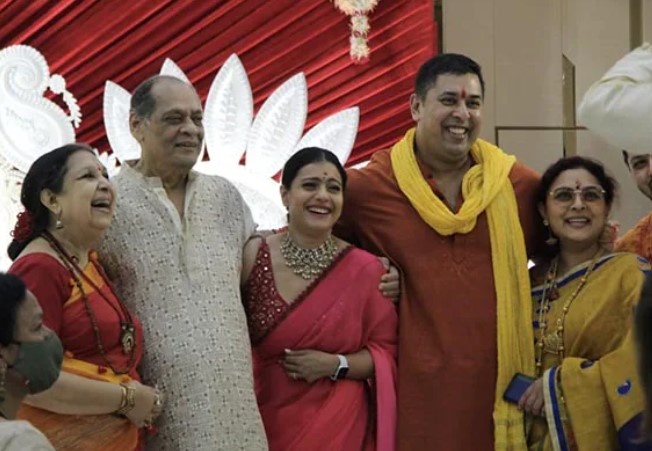 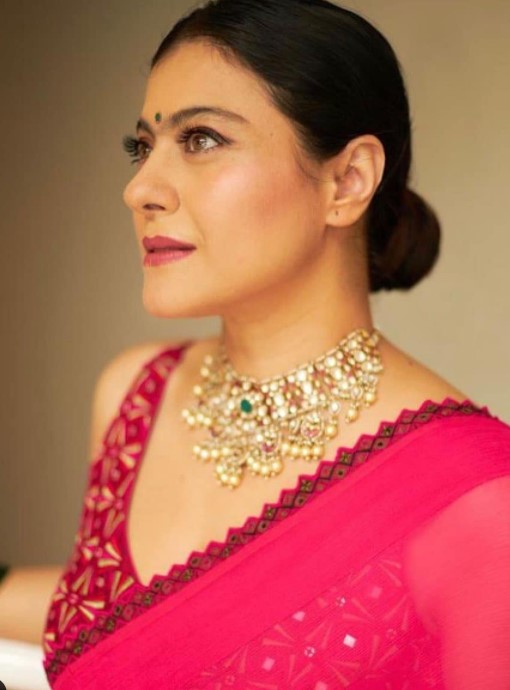 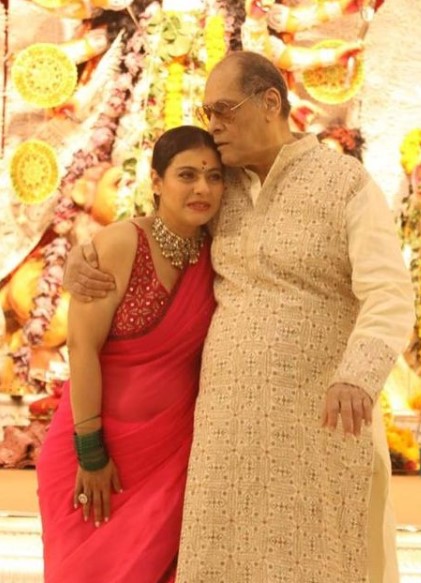 While scrolling through our social media handles, we came across a video of Kajol breaking down into tears at the Durga puja pandal. In the video, Kajol was seen getting emotional when she saw her uncles at the pandal. The stunning actress was seen crying inconsolably while hugging her uncles as her mother, Tanuja, is not keeping well.

Talking about Tanuja's health, the veteran actress had undergone surgery for diverticulitis in June 2019. Kajol had taken to her Instagram and had shared a black and white picture with her ailing mother. In the picture, Kajol could be seen smiling with her head on her mother’s shoulder. Thanking the well-wishers for praying for her mother's speedy recovery, Kajol had captioned her thank-you note as “This is just a great big THANK YOU to everyone who has called and prayed and thought of us. This smile that you see is of sheer gratitude.” In an interview with Pinkvilla, Kajol had opened up about the one major parenting lesson that she had learned from her mother, Tanuja. Talking about the same, she had revealed, “My mother has passed down too many things to me. The most important thing that she passed down to me was, ‘You have to make your children think for themselves.’ I think that was the biggest learning that I took back and that led to everything.” 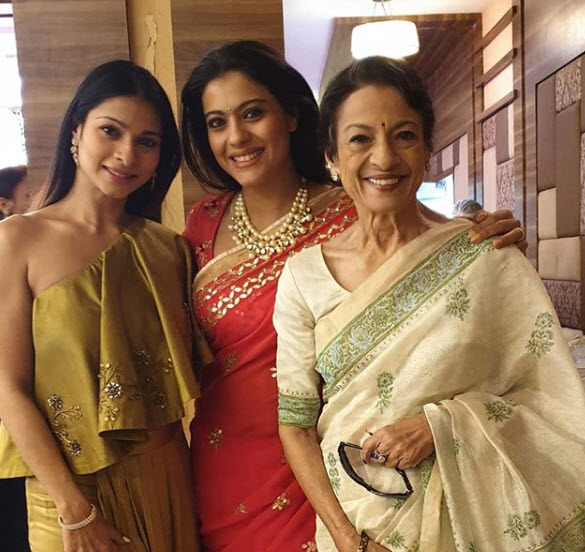 To mark Tanuja's 78th birthday on September 23, 2021, the Tanhaji actress, Kajol had taken to her Instagram handle and had shared a video. The video had chronicled her childhood days and young days to the present day with her mother. Alongside the video, she had written, ''The real Tedhi Medhi Crazy amazing woman in my life. Cheerleader to life coach and my best friend. Lucky to be your daughter. I love you mommy. Happy Birthday.”

We wish for Tanuja's speedy recovery! 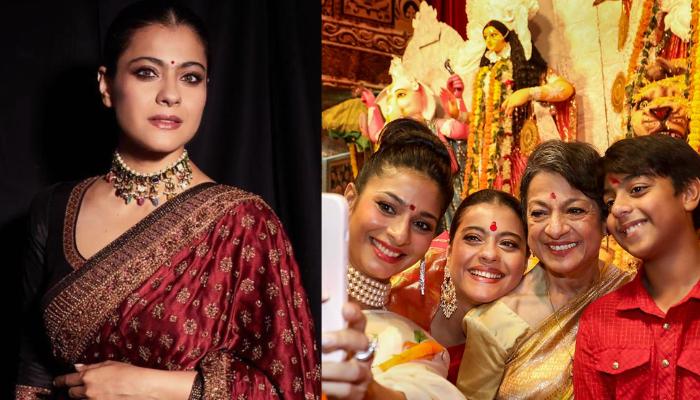 Durga Puja is a special time for every Bengali, as these five days are filled with fun, laughter and merriment. From month-long preparations to minute final touch-ups, all arrangements are taken care of, so there is no pause in enjoyment for the next five days. And not to forget, these are