Bollywood actor, Dharmendra shared a video of his first-ever car that he had bought during his struggling days. The vintage car is a piece of art. Check inside!

Dharam Singh Deol, popularly known as Dharmendra, is one of the finest actors of Bollywood. The ‘He-Man’ of the Indian cinema was voted among the ten most handsome men in the world in the 70s. The veteran actor has given us some splendid performances in movies like Phool Aur Pathar, Mera Gaon Mera Desh, Yaadon Ki Baaraat, Resham Ki Dori, Sholay and many more.

Dharmendra had started his career in the Bollywood industry in 1960 as a romantic hero but later, became popular as an action hero. His last major release was the 2018 film, Yamla Pagla Deewana: Phir Se starring his sons, Sunny Deol and Bobby Deol. He has gained a lot of name, fame, and money with his contribution to Indian cinema. However, going down the memory lane, Dharmendra shared a glimpse of the first-ever car that he had bought several decades ago.

Recommended read: Sunny Leone Enjoys Her Time At Her New Mumbai House's Terrace Pool, Calls It A 'Piece Of Heaven' On October 11, 2020, Dharmendra took to his Instagram handle and shared a video of his car. In the video, he can be seen standing next to his car as he introduced his ‘beloved baby’ to his fans and followers. It was a vintage car, a black Fiat, which holds a special place in the actor’s heart. Along with it, Dharmendra penned down a touching note which can be read as “Friends, Fiat, my first car, my beloved baby… Very close to my heart. His great blessings in the life of a struggler.”

Dharmendra shared that he had kept the car nicely as a treasure, through all these years. He also asked his fans to pray that his precious car should remain with him forever. In the video, standing next to his car, the veteran actor said, “Hi friends, my first car. I bought it for Rs.18,000 only. In those days, Rs. 18,000 was a great thing. I have kept it nicely. Looks good? Pray for it, it should always be with me.”

Also read: Salim Khan Shares He Wants Amitabh Bachchan To Retire, Says 'He Must Free Himself From The Race' In an old interview with Hindustan Times, Dharmendra had called himself an ‘emotional fool’ and had shared that he could have converted his car into a taxi. Talking about the same, the actor had shared, “I’ve been emotional enough to keep my first car, a Fiat... because of the fear that if I have nothing someday, I can convert it into a taxi!” 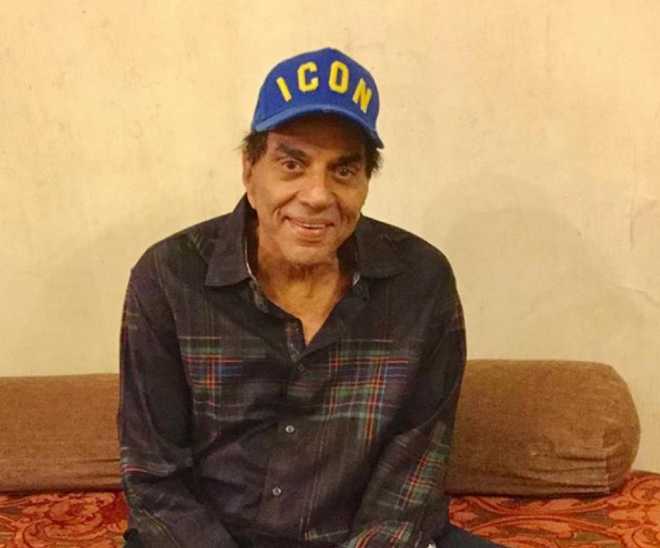 Dharmendra is an avid social media user, and his fans pour immense love on his posts. On October 6, 2021, the actor had posted his photo as he had smiled for the camera. Along with it, he had added a thank you note for his fandom for adoring him. The sweet note could be read as “Love you all for your loving response to my posts. Jeete raho take care.” 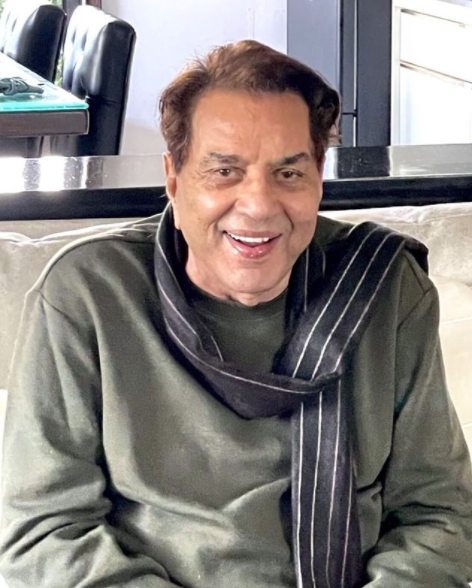 You may also like: Aishwarya Rai Bachchan Shares A Glimpse Of Amitabh Bachchan's 79th Birthday Celebrations