It is rightly said that happiness multiplies when shared with someone. That’s the beauty of being in a relationship as you always have someone by your side to make your special moments even more memorable. And the milestones that the couples achieve together, it becomes a beautiful part of their transformation of ‘me’ to ‘we’ that they cherish forever! Soon-to-be married couple, Kajal Aggarwal and Gautam Kitchlu have been making beautiful memories together before embarking on the journey of ‘happily ever after’ as husband and wife, and are making the most of their courtship phase. (Also Read: Bhumika Chawla Wishes Hubby Bharat Thakur On 13th Anniversary, Recalls Their Journey Of Togetherness)

Early in October, rumours were rife in the media that Singham fame, Kajal Aggarwal is all set to tie the knot with her entrepreneur fiancé, Gautam Kitchlu at the end of the month. Putting an end to the speculations in media, Kajal had released a statement on her social media handle, confirming her wedding with Gautam. Revealing the details, Kajal had said, "It gives me immense joy to share that I am getting married to Gautam Kitchlu, on October 30, 2020, in Mumbai, in a small, private ceremony surrounded by our immediate families. The pandemic has certainly shed a sobering light on our joy but we are thrilled to start our lives together and know that all of you will be cheering us on in spirit." 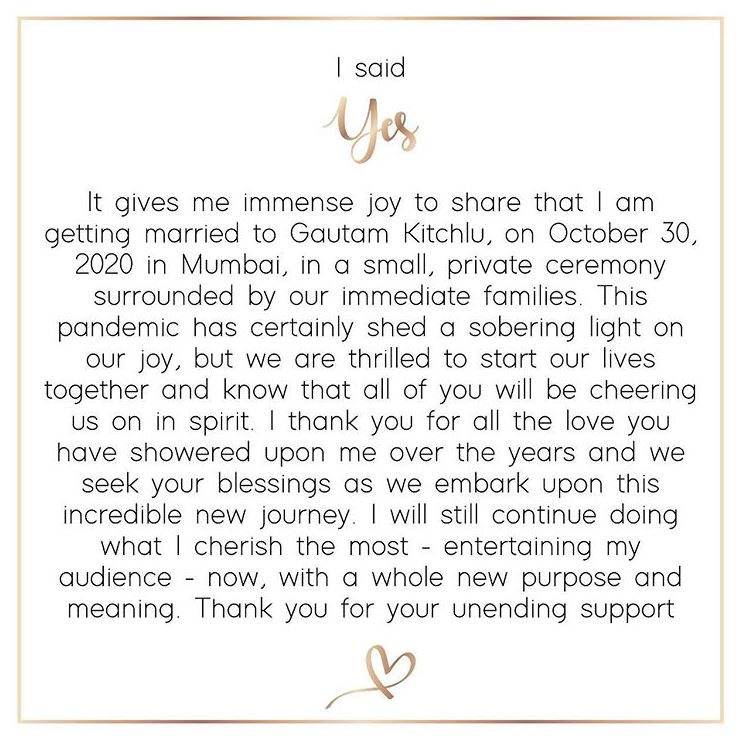 Nine days before tying the knot, Kajal Aggarwal and Gautam Kitchlu are busy setting up their new house together. Before moving into their new pad, Kajal and Gautam are setting up the stuff and the former shared a glimpse of the same on her IG story. Kajal wrote, "Doing up our new pad" and asked for suggestions from her Insta-fam, "Any suggestions?" Kajal also asked her followers to spot her Mr in the picture, “Also spot the Mr. @kitchlug". 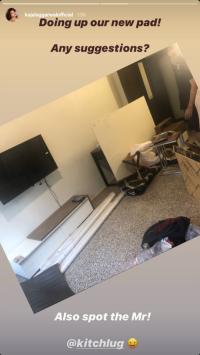 Ahead of Kajal Aggarwal and Gautam Kitchlu’s October wedding, the latter had posted an unseen picture with his soon-to-be wife a few days ago. Reportedly, the picture was from Kajal and Gautam’s engagement ceremony that had taken place in August. Gautam had posted the picture on his IG handle and it was his fiancée, Kajal, who was amongst the first few ones to comment on it. Kajal had commented, “Even this post reflects an element of design @kitchlug #mysuperaestheticfeyonce.” (Also Read: Sunny Leone Wishes Husband, Daniel Weber On His Birthday, Calls Him The Best Husband And Best Dad) 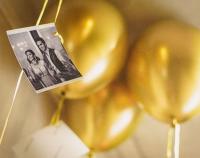 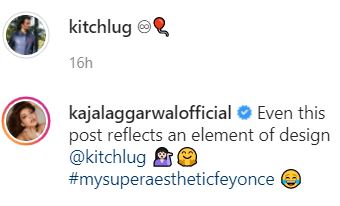 Soon after her wedding announcement, we had gotten a glimpse of the fun-filled bachelorette bash of Kajal Aggarwal at the comfort and safety of her own home. Kajal’s sister, Nisha Aggarwal had posted sneak-peeks into the soon-to-be bride’s wonderful bachelorette party. For the Playboy-themed bridal shower, hosted by her sister, Nisha, Kajal had opted for a gorgeous LBD. With an iconic bunny ear headgear to colourful balloons and sweet props, Kajal’s bachelorette bash was a perfect way to end her singlehood before she embarks on the journey of Mrs Kitchlu. 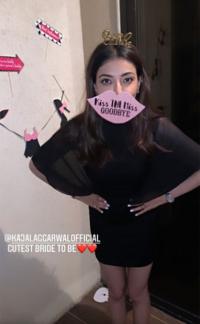 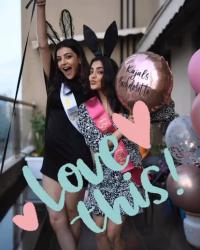 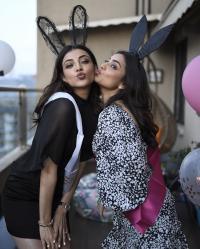 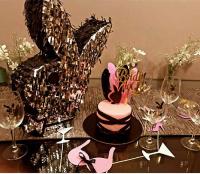 Kajal Aggarwal’s soon-to-be husband, Gautam Kitchlu is the founder of Discern Living and is an interior, tech and design enthusiast. Discern Living is an e-commerce venture for interior design and home decor solutions. Kajal and Gautam’s wedding is expected to be an intimate one hosted by her parents, textile businessman, Vinay Aggarwal and her mother, Suman Aggarwal, who is also her manager. According to a report by Wedding Sutra, the wedding will be a two-day affair at a five-star hotel close to Kajal’s home in Churchgate, Mumbai. 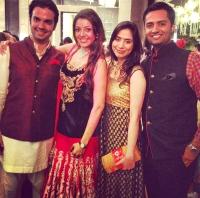 Just as much as Kajal Aggarwal enjoys the limelight for her successful professional front, she often makes it to the headlines for her personal life too. According to Asianet Newsable, Kajal had revealed in an interview that she had two serious relationships in the past at different points of life and both were not from the industry. While one was before she became an actress and one after, the last relationship had ended because she didn’t have time to give due to her work. Kajal had also revealed that she cried once in life and that too, due to a love problem. (Also Read: RJ Anmol On Pampering His 'Princess' Wife, Amrita Rao During Pregnancy Amid The Lockdown Limitations) 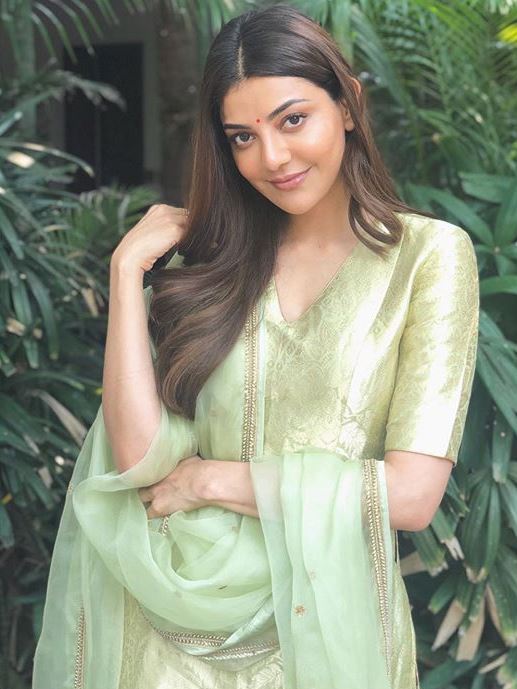 We wish luck and happiness to Kajal and Gautam as they are all set to embark on their married journey together! 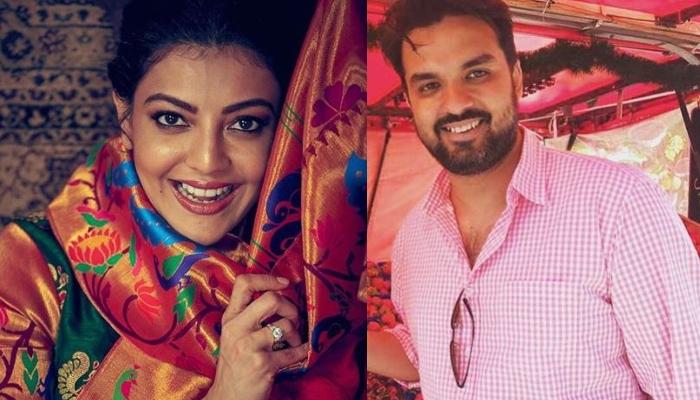 How can we forget the song, Pyaar Mein Sau Uljhane Hai from the film, Kyun! Ho Gaya Na... as it had divided us in pro and anti love debate? But do you remember the girls dancing with Aishwarya Rai in the song? Well, one of them became a major movie