In a recent media interaction, Kabir Bedi opened up about his relationship with actress, late Parveen Babi and revealed she resented his stardom.

Veteran actor, Kabir Bedi is one of the most prominent names in the Hindi film industry back in the 70s and 80s. He is known for his roles in the films like Khoon Bhari Maang, Main Hoon Na and others. Apart from his professional life, Kabir has always been in the headlines for his personal life as it was a rough journey. It was in 1969 when Kabir tied the knot with a model and Odissi dancer, Protima Gupta.

However, in 1970, Kabir and Protima's marriage hit the rocks, and he got into a relationship with the Bollywood actress, Parveen Babi. The two had a messy relationship, which was often tagged as a fling. However, Kabir and Parveen soon parted ways because of some irreconcilable differences. The actress was dealing with a deteriorating mental condition, which was diagnosed as paranoid schizophrenia, and it only became worse, leading to her untimely death. Recently, during an interaction at the Sahitya Aaj Tak 2022, Kabir Bedi talked about his relationship with the late actress, Parveen Babi. Mentioning that the relationship between stars is difficult, Kabir shared that he knew that Parveen was a bigger star than him. He also stated that he was convinced that he was also going to be a big star in the coming years and added:

“Relationships between stars are difficult. Every star has so much pressure on their time. There are shoots, functions, press demands, and social obligations. And two stars’ schedules clashing leads to tensions. You have to sacrifice a lot. But we never had any problem when we were in India because I knew Parveen is a bigger star than me. I was coming up. It didn’t bother me because I was convinced I was going to be a big star also.” 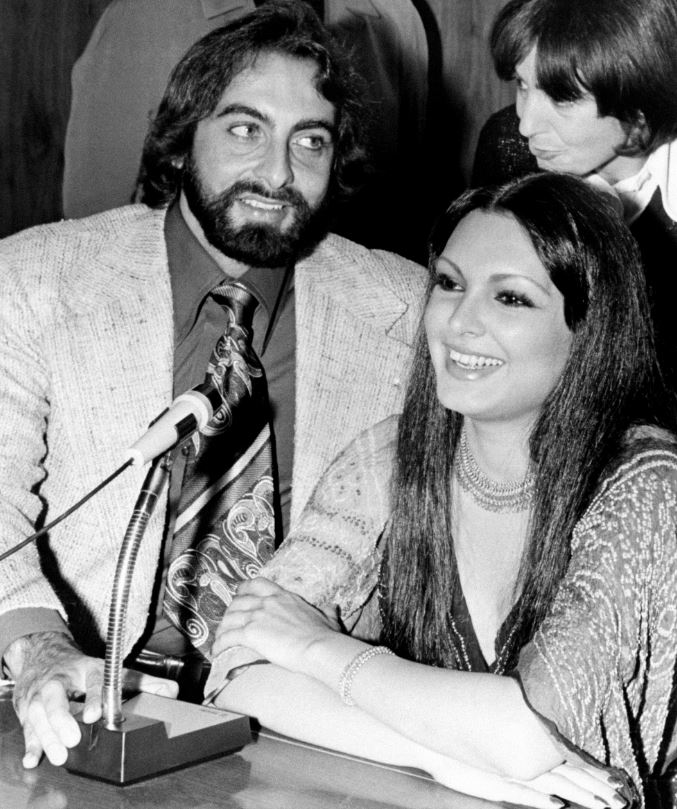 Though Parveen was a popular actress in India, Kabir had huge stardom in other countries as well. In the same interaction, Kabir recalled his visit to Italy with Parveen and mentioned that she would find it hard to adjust to not being the bigger star between the two. Stating that this used to upset her, the actor shared:

“But when we came to Italy, and people started sidelining Parveen, I could see the resentment in her towards my stardom. She wasn’t used to being second fiddle to me. Suddenly, I was the star, and she was not. This also upset her. Add to the fact that her mental condition was slowly deteriorating.” Earlier, in an interview with Bollywood Hungama, Kabir Bedi revealed that he had once asked his third wife, Parveen Dusanj, to change her name. Revealing the reason behind the same, he mentioned that he had already 'had a Parveen' in his life. However, she denied his request. In his words:

"I said, 'I've had a Parveen in my life, would you mind changing your name or something because people get confused.' And of course, she had this very British (reaction), 'How dare you ask me to change my name?' But when things went on, and she came to India and realised that Parveen (Babi) had been a major part of my life, in people's consciousness, I started calling her 'V'. My longest relationship has been with Parveen (Dusanj), we've been together for 15 years, married for six of those years, and it's a beautiful, fitting climax to my life." For the unversed, Parveen Babi passed away at the mere age of 50 and left for her heavenly abode in 2005.