New mommy, Debina Bonnerjee delighted her fans with a cutesy glimpse of her 'miracle baby' and revealed that the last few months were trying.

Popular television actress, Debina Bonnerjee is currently busy acing her mommy duties with her two baby girls. Debina and Gurmeet welcomed their first child, Lianna Choudhary on April 3, 2022, and later, on November 11, 2022, the couple was blessed with their second daughter. The actress had a C-section delivery due to pregnancy complications, but she's grateful for the arrival of her 'Miracle baby'.

On November 11, 2022, taking to her IG handle, Debina Bonnerjee's hubby, Gurmeet Choudhary announced the birth of their second baby. He dropped a surreal picture from Debina's maternity shoot and revealed that they were blessed with a baby girl. In his note, Gurmeet mentioned that their baby arrived sooner than the due date and asked their fans to give them some privacy. His note could be read as:

"Welcome our baby girl into the world. As ecstatic as we are becoming parents again, we appreciate some privacy at this time as our baby has come into the world sooner than due. Keep blessing and showering your continued love." 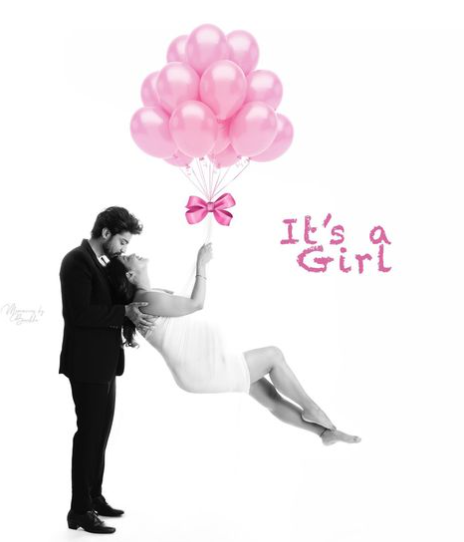 A few moments back, Debina Bonnerjee took to her IG handle and shared a picture of herself flaunting her postpartum belly. The new mommy can be seen dressed up in athleisure wear as she clicked a mirror selfie. Atop the picture, she penned a note and revealed that the last few months were extremely challenging for her and added that now she is on her way to recovery. Her note can be read as:

"It's so true... Things that don't kill you only makes you stronger... The last couple of months and days were just so trying... opinions, physical limitations and procedural difficulties. I have survived them all. My postpartum belly on the road to recovery."

Debina Bonnerjee also shared a beautiful glimpse of her second baby on her IG stories. In the picture, we can see the doting mommy holding her newborn's hand on her hand, and it was too cute to be missed. Sharing the picture, atop it, she penned a note and shared that she has become stronger and braver than she has ever been. She wrote:

"And all is worth it... when your little miracle is in your arms... I am stronger and braver than I have ever been."

Earlier, in an interview with Bollywood Bubble, Debina Bonnerjee opened up about her second pregnancy and revealed how people trolled her. Stating that the new parents had faced a lot of backlashes, Debina shared that even her fellow mothers criticised her for her weight gain. However, Debina added that some trollers went too far and called her too desperate. In her words:

"I kind of knew this is the way people would say, but so harsh, so rude, that I never assumed, like ‘why so soon’, ‘you won’t be able to give Liana the love she deserves’, ‘you did it too early’, ‘you were too much in a hurry’, ‘ you were too desperate’, so all these kind of things I have heard. And when you hear so much, initially it just hits you bad and then, I am like I have developed a shell, in a sense not hiding me, I have developed a shell that it does not hit me anymore, it just hits the shell and goes." 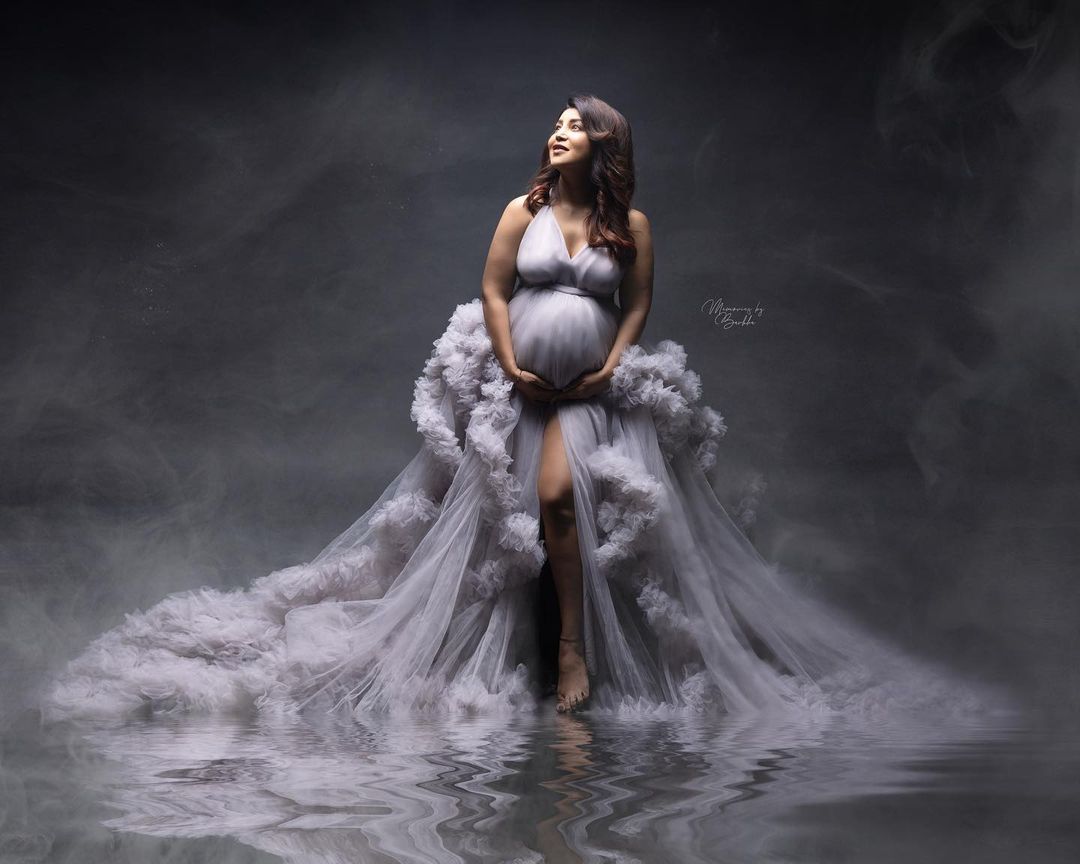 We can't wait for Debina to reveal her daughter's face! 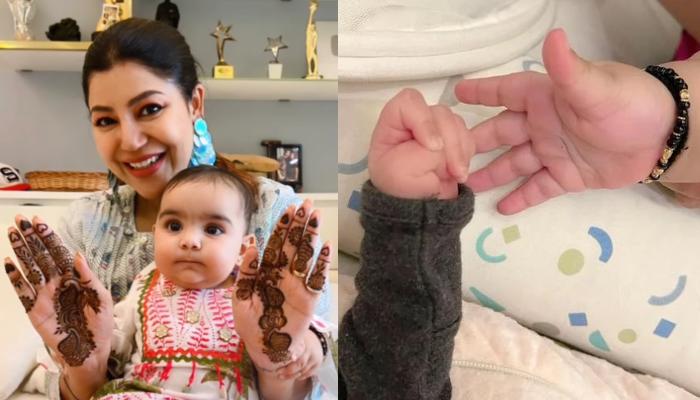