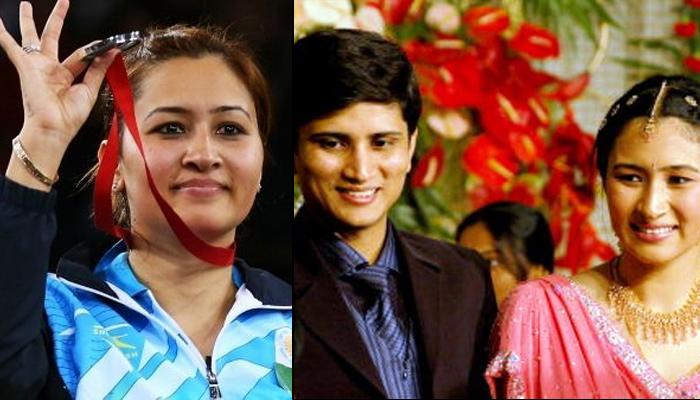 From the time when her seniors gave statements that she couldn't play badminton to the time when she went on to win both Junior and Senior Nationals in the same year, former badminton player Jwala Gutta proved everyone wrong with her determination and hard work. She has won numerous medals including the bronze medal in BWF World Championships 2011 in London, and a gold and silver at 2010 and 2014 respectively in the women's doubles at Commonwealth Games. (Also Read: Farhan Akhtar Makes Relationship Official With Shibani Dandekar, He's The 'Mystery Man' In Her Life)

While everyone is aware of her professional achievements, people don’t know much about her personal life. During her badminton career, Jwala fell in love with a fellow badminton player, Chetan Anand and they started dating each other. Later, on July 17, 2005, Chetan and Jwala tied the nuptial knot, but things didn’t go well between the couple. They parted ways on June 29, 2011, and were granted the divorce. Jwala talked about her broken marriage in an interview with the Hindustan Times.

When the interviewer asked her if things changed for her after she got married to Chetan, Jwala replied, “Certainly. Once I got married, people forgot that I’m a player too! His game, his kit, his practice. I had to remind people that I’m still a sportsperson. I got lost in that. I was performing nationally, but internationally I couldn’t do much. In fact, I can’t think of many married women in sports.” 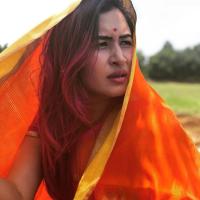 So, what about single people on dating apps? To this, Jwala revealed her current relationship status and retorted, “I find it so scary! I know nowadays it’s probably difficult to meet people and everyone’s on their phones, but I can’t be on one for sure. I met my boyfriend at a friend’s sister’s wedding and we’ve been together for a few months now, but I haven’t publicly spoken about my relationship yet because the focus then just becomes about my love life, and not my game.” 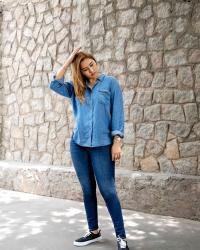 When asked about her first date, she shared, “I grew up in a non-dating era! Dating is what you guys do these days. We didn’t date!” And if she experienced any hit on, she had said, “Umm…men are scared of me!” To which, her manager intervened and said, “You know, when someone hits on her, she doesn’t even realise it. The person might be hitting on her outright, but she won’t know it.” And Jwala sheepishly quipped, “Yes, that’s quite true. I don’t know how to flirt.” (Also Read: Brent Goble Talks About His Love Story With Aashka Goradia, His Parents Had Asked Him To Be Cautious) 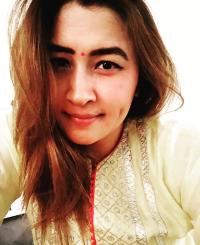 Chetan and Jwala were married for six years and reminiscing the time of their separation, Jwala believes that it is very important to be respectful towards each other’s individual growth. She was quoted as saying, “In a relationship, I’m the giver. I’m not demanding, of time, or of materialistic things. The differences arise when you don’t respect me. You need to grow as a couple without hampering each other’s growth.”

After the #MeToo movement has taken the nation by storm and is spreading like wildfire, Jwala also spoke up on the mental harassment she had undergone as a player. With a series of tweets, Jwala shared, “Maybe I should talk about the mental harassment I had to go through…#metoo”. She added, “Since 2006, since this person became the chief, he threw me out of national team inspite of me being a national champion. The latest was when I returned from Rio. I was out of national team again. One of the reasons I stopped playing!” 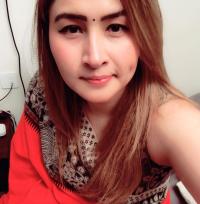 Jwala continued, “Since 2006, till 2016, have been thrown out of the team again and again and again, inspite of my performances, 2009 I was back in the team when I was world no.9.” Jwala concluded by saying, “So when this person couldn’t get through to me…he threatened my partners, harassed them, made sure to isolate me in every manner. Even after Rio, the one who I was gonna play mixed with was threatened. And I was just thrown out of the team.” (Also Read: Divya Khosla's Epic Reply On Her Husband Bhushan Kumar's Allegations Of Sexual Misconduct) 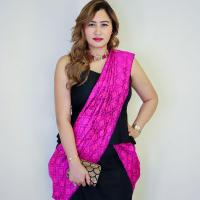 Chetan and Jwala’s divorce gathered unwanted massive media attention, as there were speculations about her affair with ex-cricketer, Mohammad Azharuddin. But due to lack of any proof for this rumour and constant denials from Jwala and Azhar, these conjectures were buried soon!